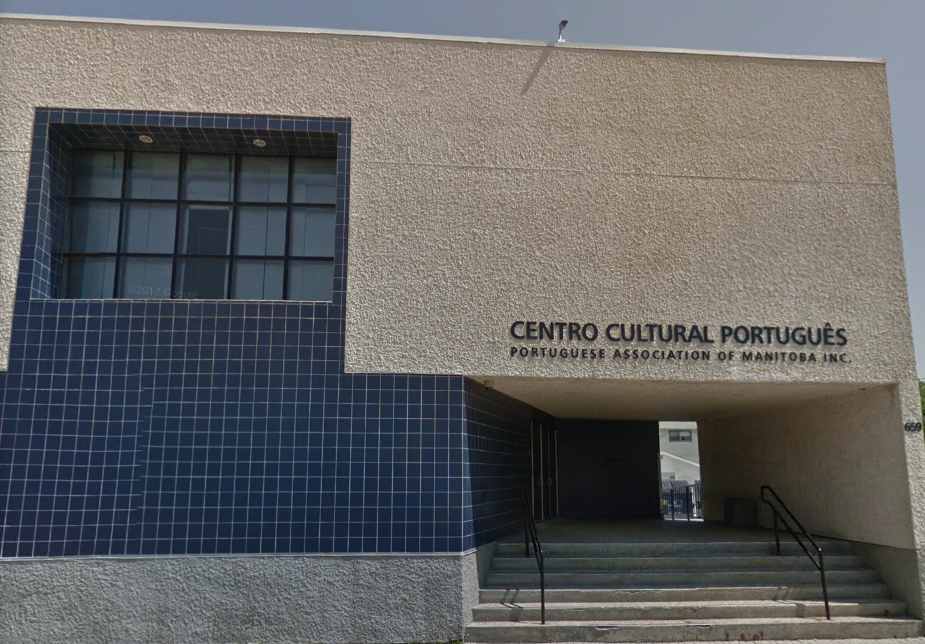 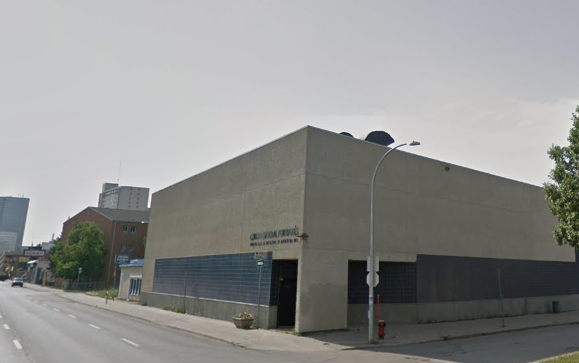 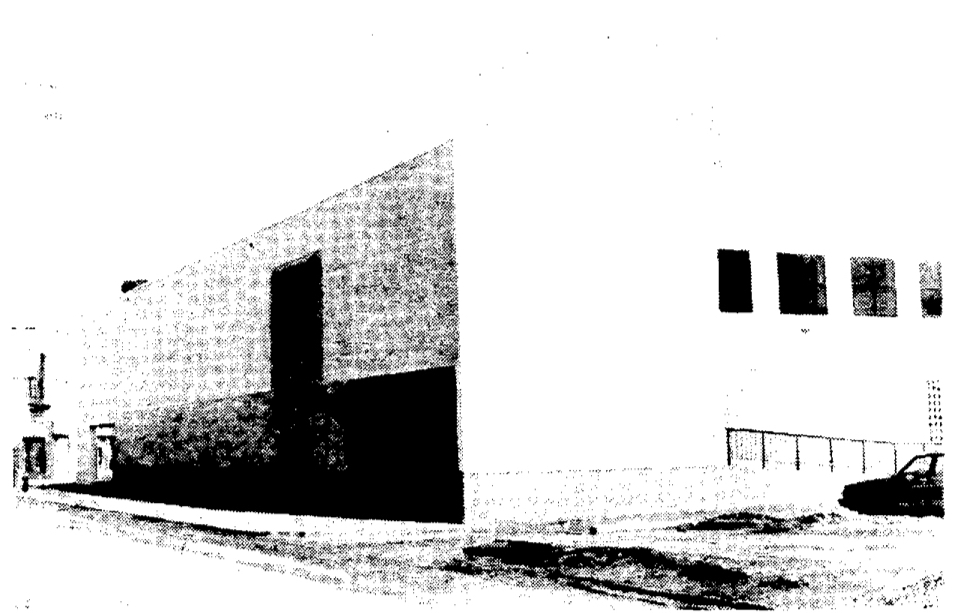 The building is an example of a late modernist aesthetic. At the time of its opening it contained a library and resource centre, an auditorium containing a state-of-the-art sound system, a playroom for children, offices, and even a restaurant.