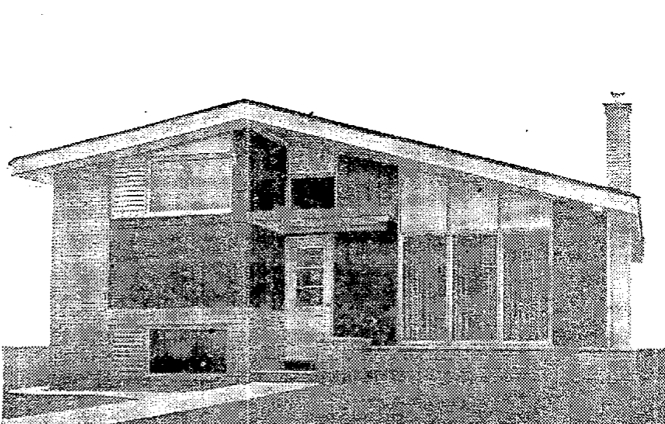 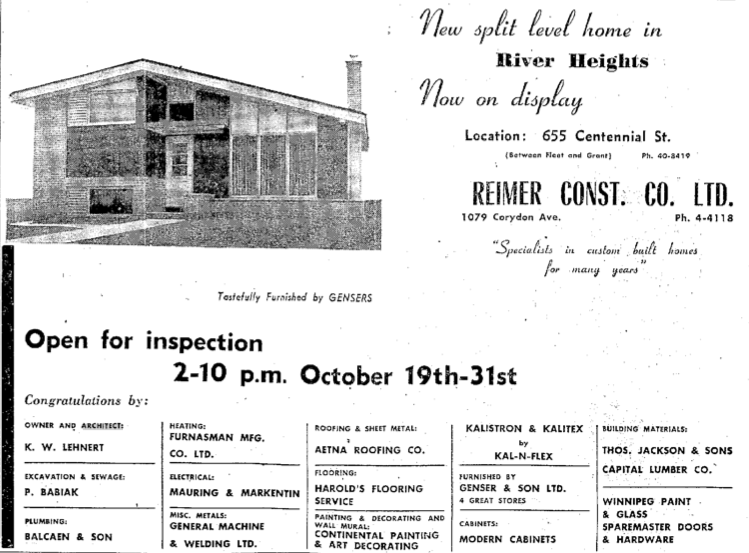 655 Centennial was the home of Winnipeg architect W. K. Lehnert, who practiced out of this address as of 1957.