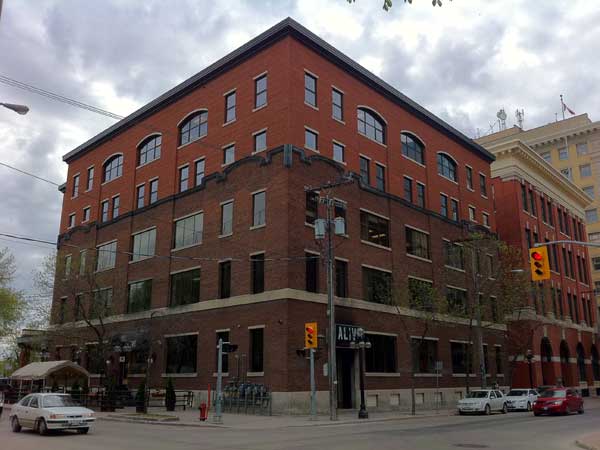 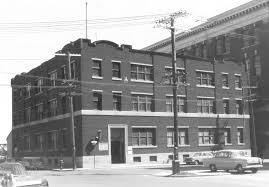 The building was designed by Montreal architect J.O. Despatie, with Winnipeg firm Pratt and Ross. It was built in 1928 as the office and distribution centre of Northern Electric Company. The steel frame warehouse, clad in rough tex brick and trimmed with Tyndall limestone and reinforced concrete, was three storeys high when it was built. It features a parapet made of copper coping and has triple-light windows in the three centre bays of the Rorie Street and Bannatyne elevations. The foundation on these two sides are faced with limestone.

Northern Electric Company left the site in the late 1950s for a location near the airport. The building then served as a home to garment manufacturers, and sat vacant between 1975 and 1984, when it was redeveloped as the Rorie Street Marble Club. Two storeys were added to the building in 2005.