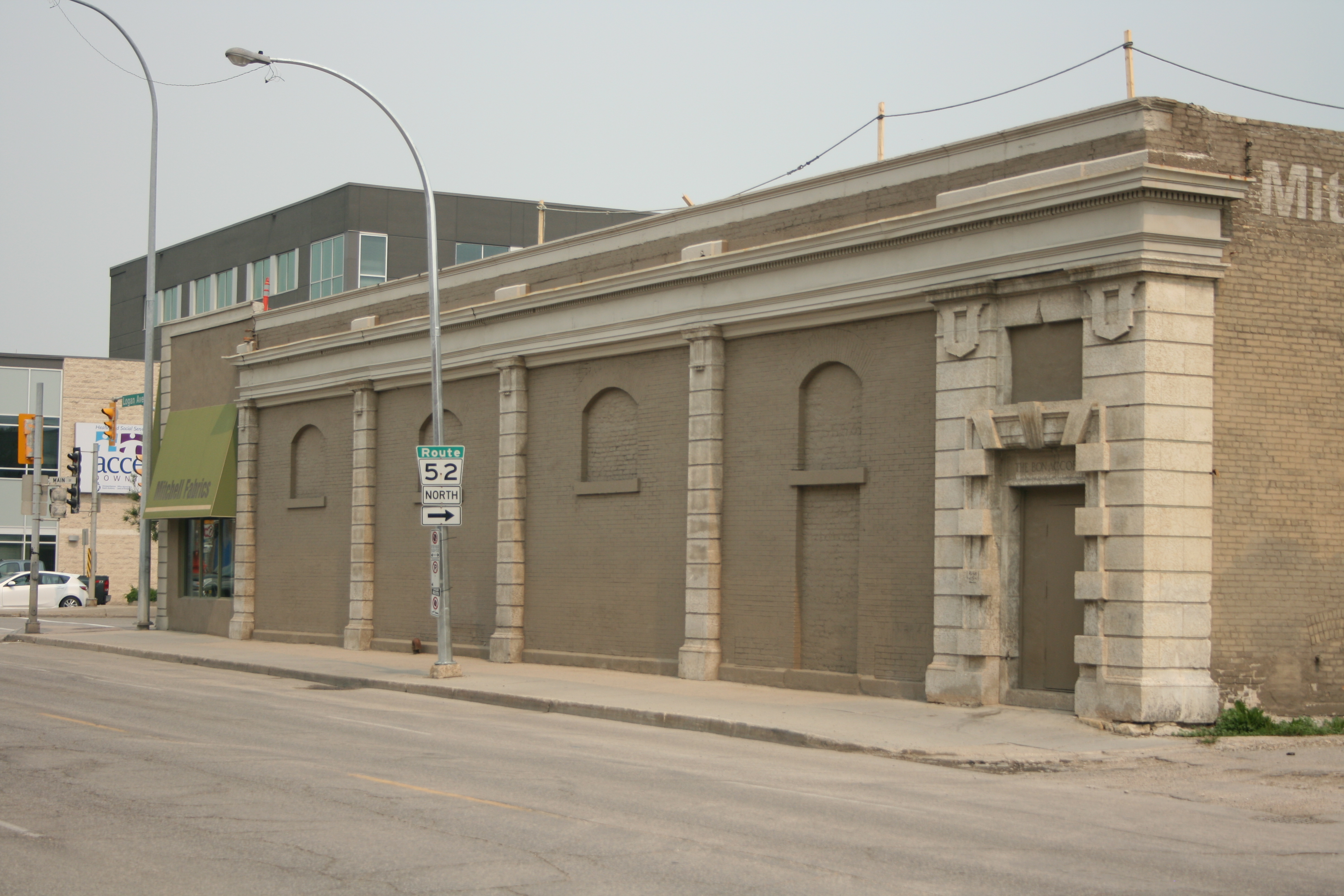 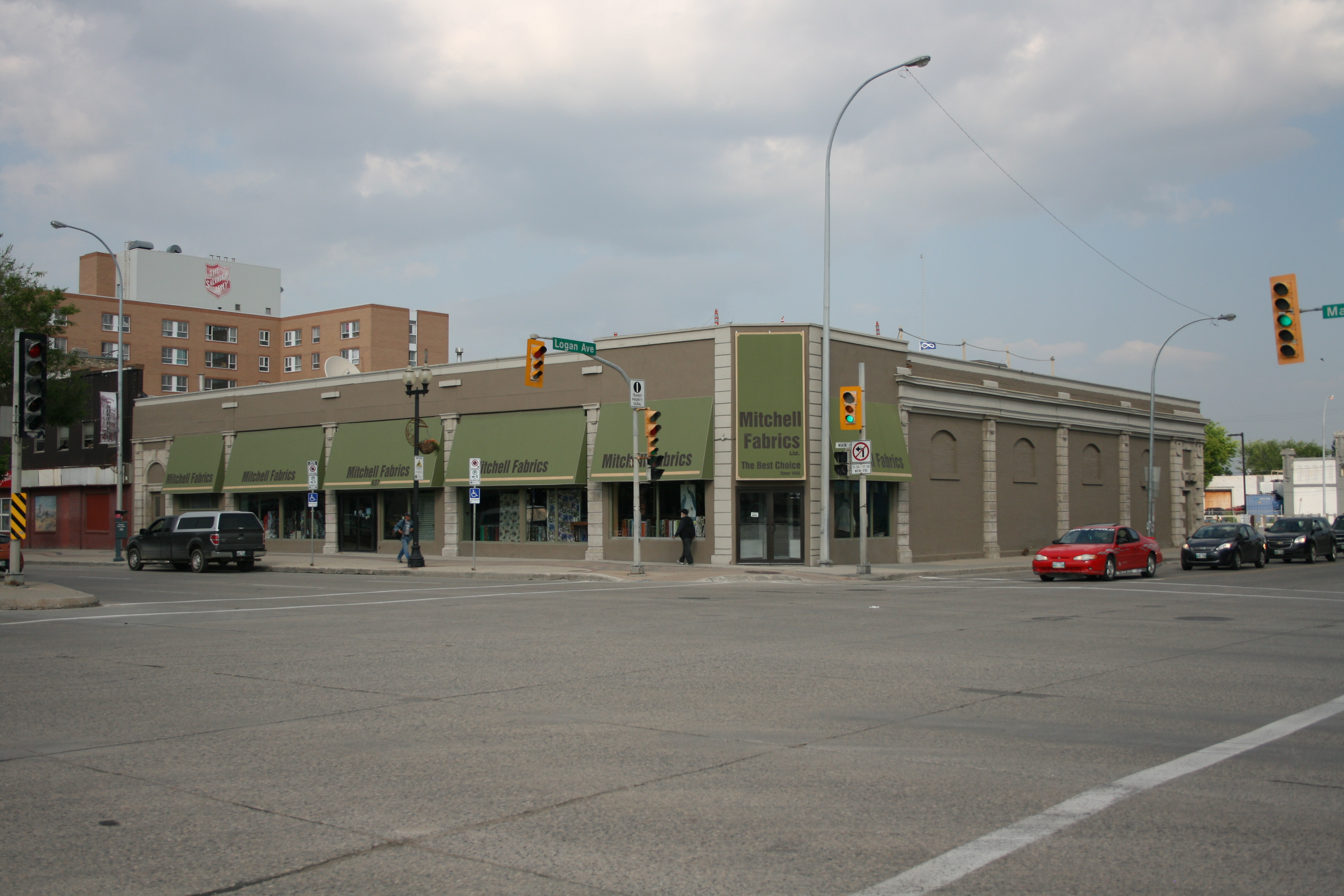 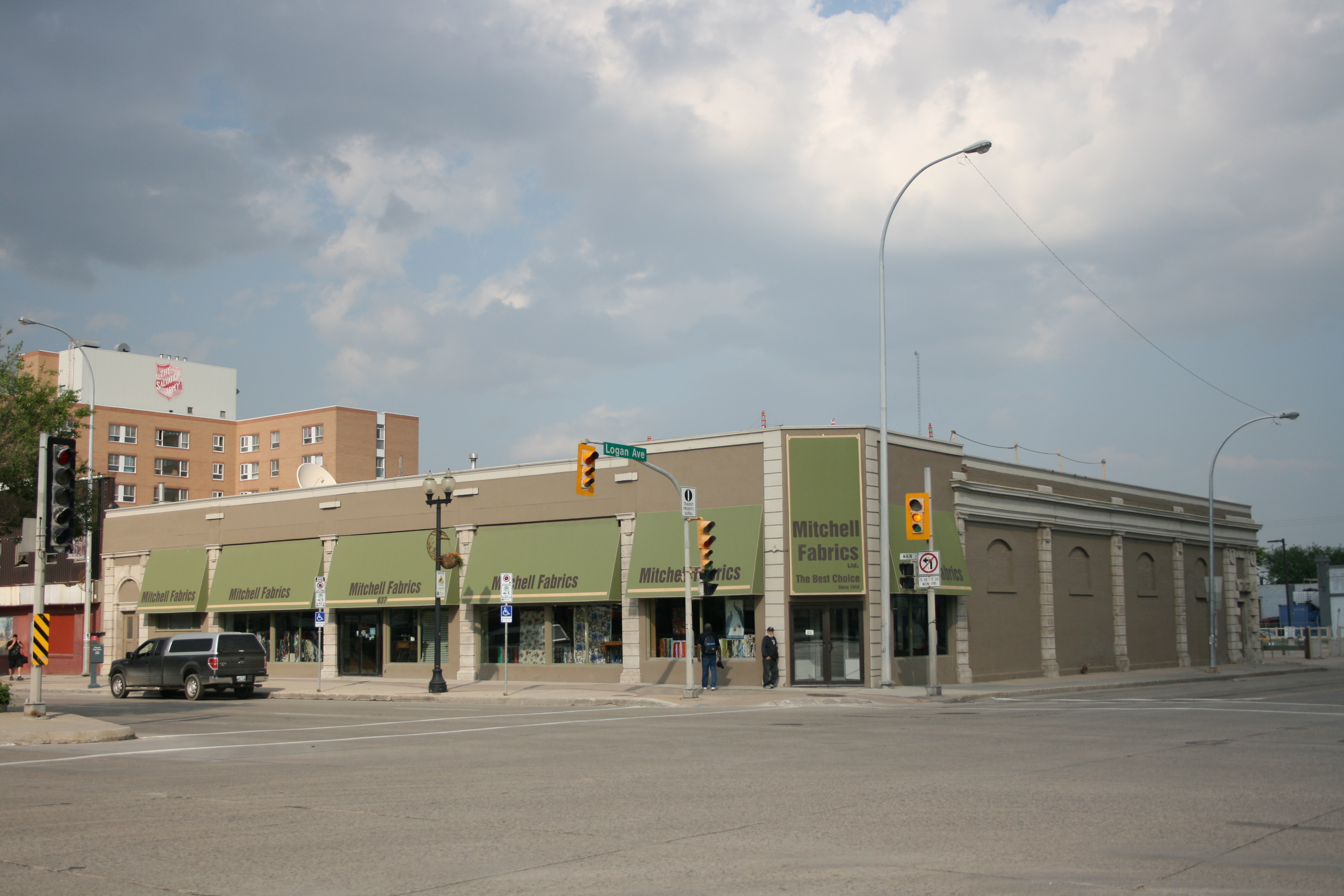 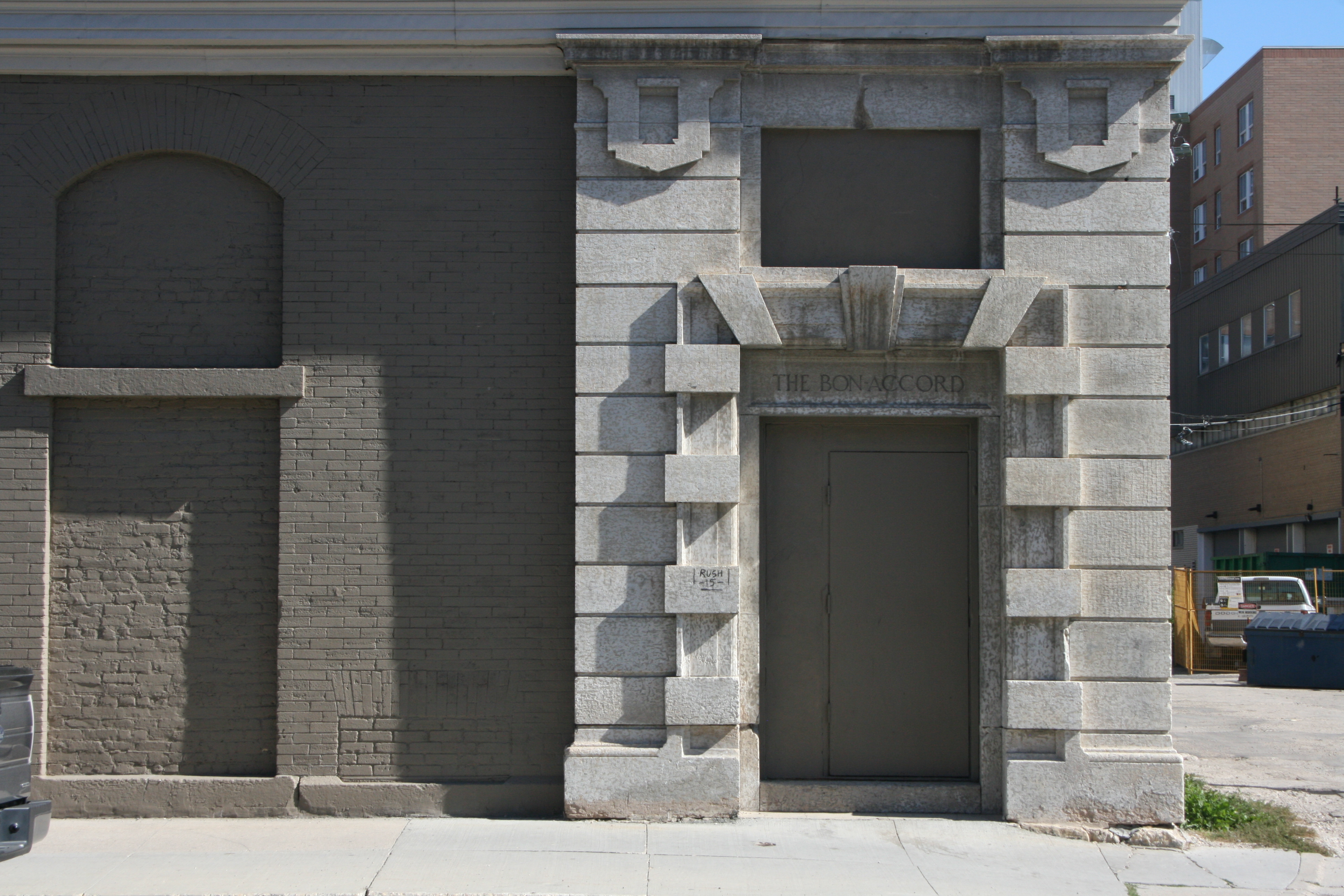 The Concordia Block (also called Bon Accord block) was designed by John D. Atchison and built in 1906 as a retail office and residential building. Clad in dark brown brick with two facades finished with brick and Tyndall stone, the building was originally five storeys high. Initially, the ground level was divided into retail space and offices were located on the second and third storeys. The upper two storeys contained 24 apartments designed for small families. Remnants of the building’s original exterior are still evident at the rear, and at the Logan Avenue entrance, over which is carved the name Bon Accord.

The Concordia Block was heralded by the Manitoba Morning Free Press as an example of the improved character on this part of Main Street, stimulated by development of the Canadian Pacific Railway’s station-office-hotel complex at Higgins Avenue. However, the Concordia was not a complete success. It suffered from vacancies, especially in its office space, and from frequent turnover of ground-floor retail tenants. Occupancy stabilised after the upper storeys were demolished in the mid-1930s. Subsequent uses included the Oak Theatre, the NewMain Café, the Union Gospel Mission, and Mitchell Fabrics Ltd.

In 2020, construction began on the conversion of the building for main Street Projects.