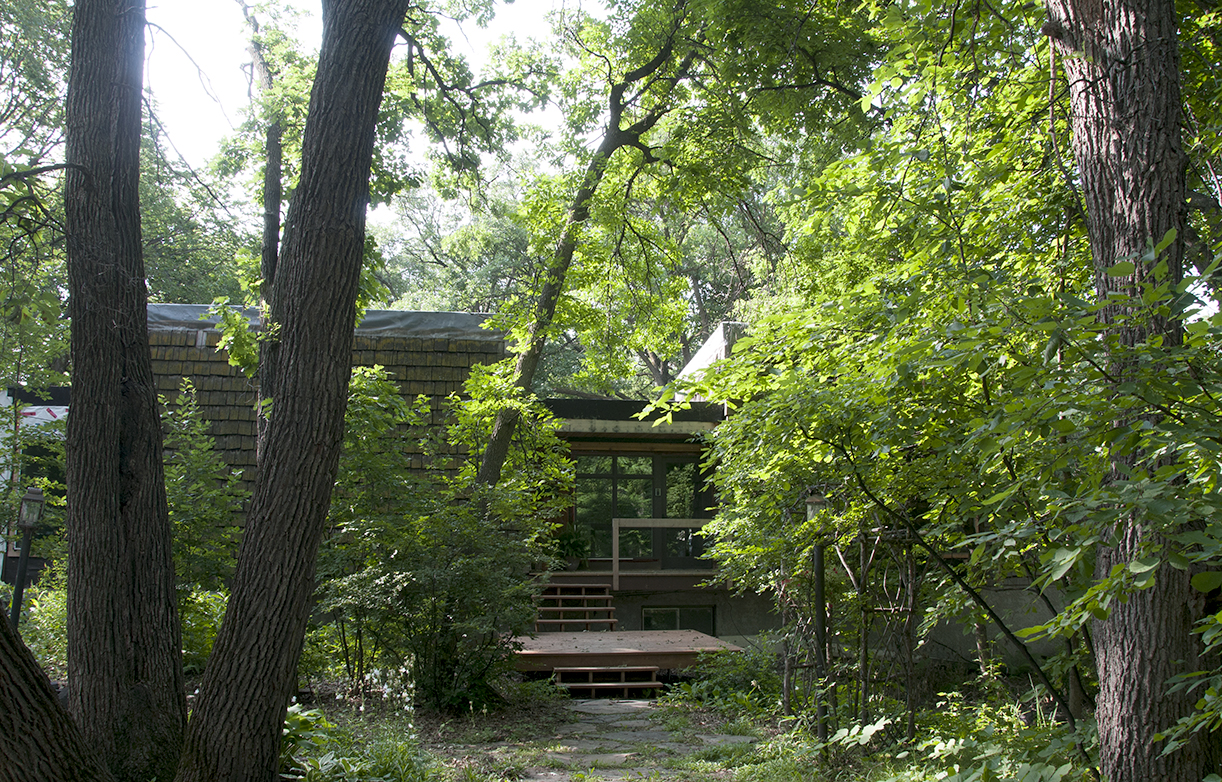 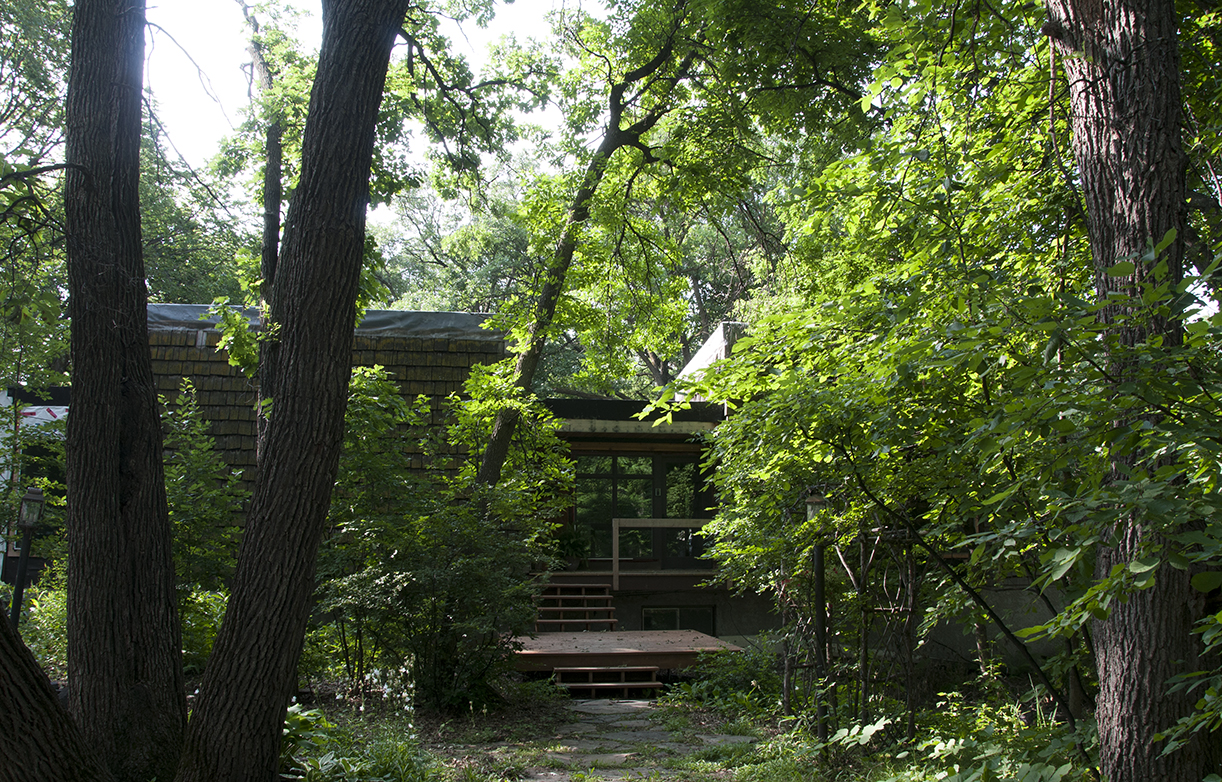 Designer Neil Harris designed the home for his own family.