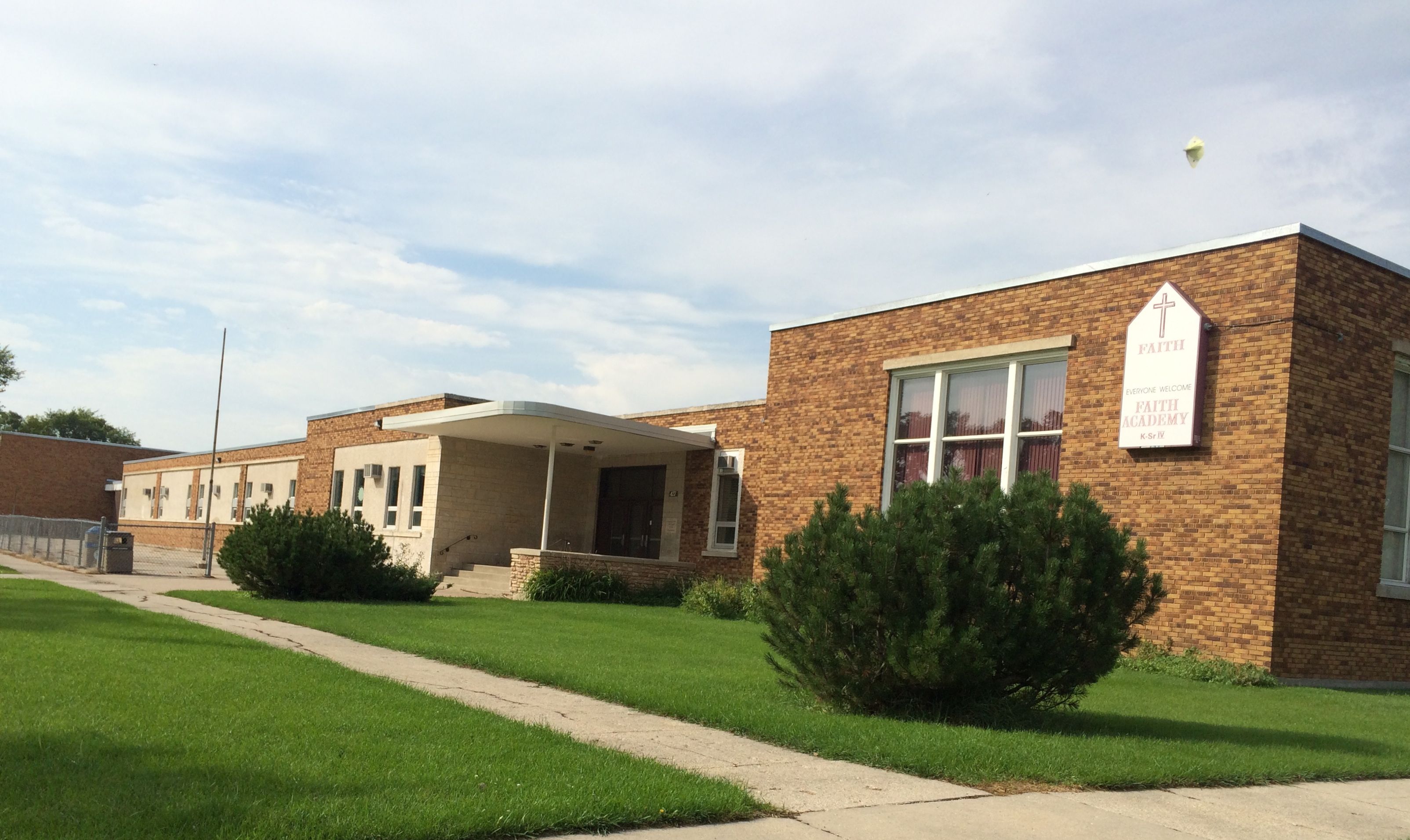 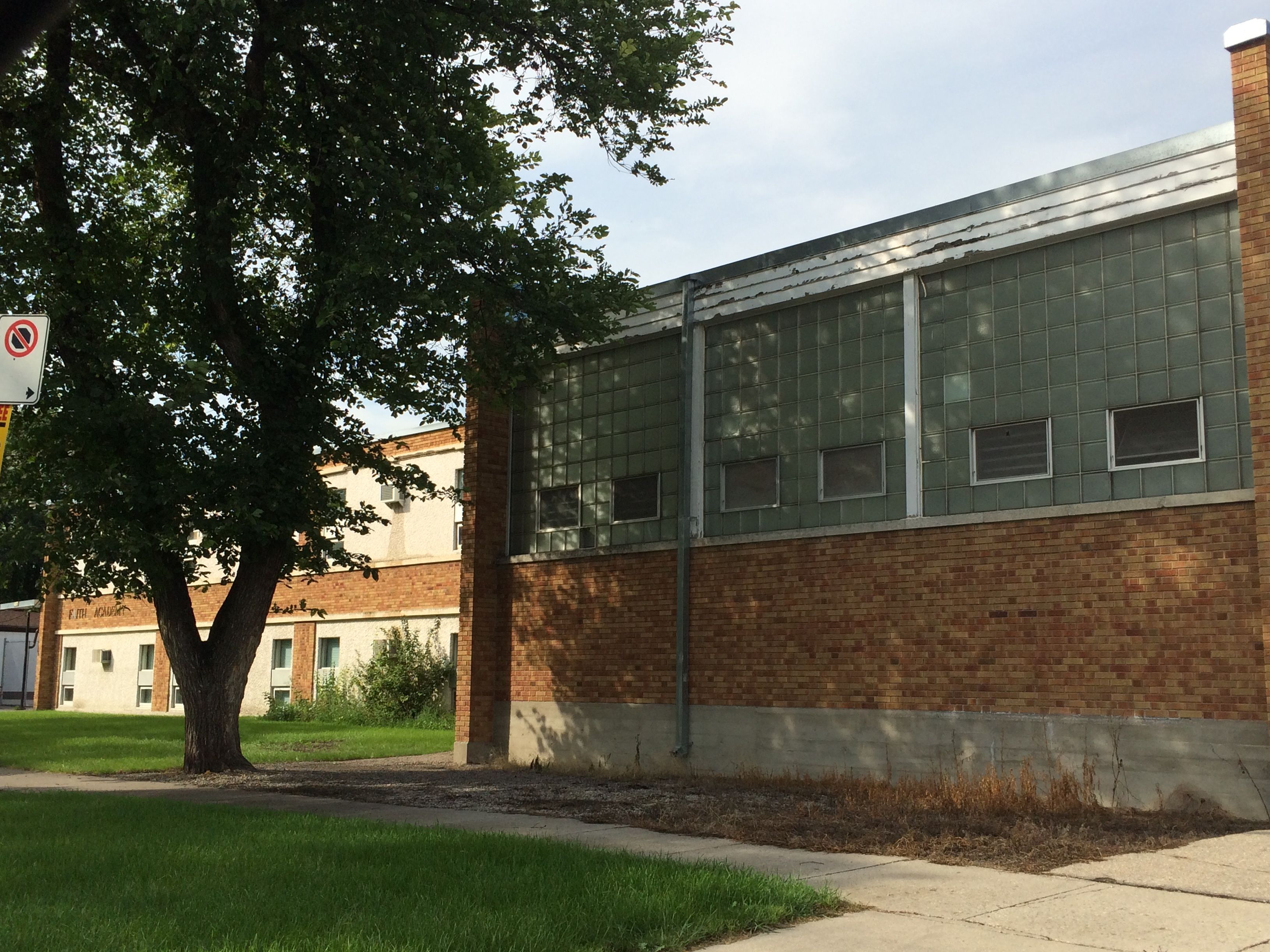 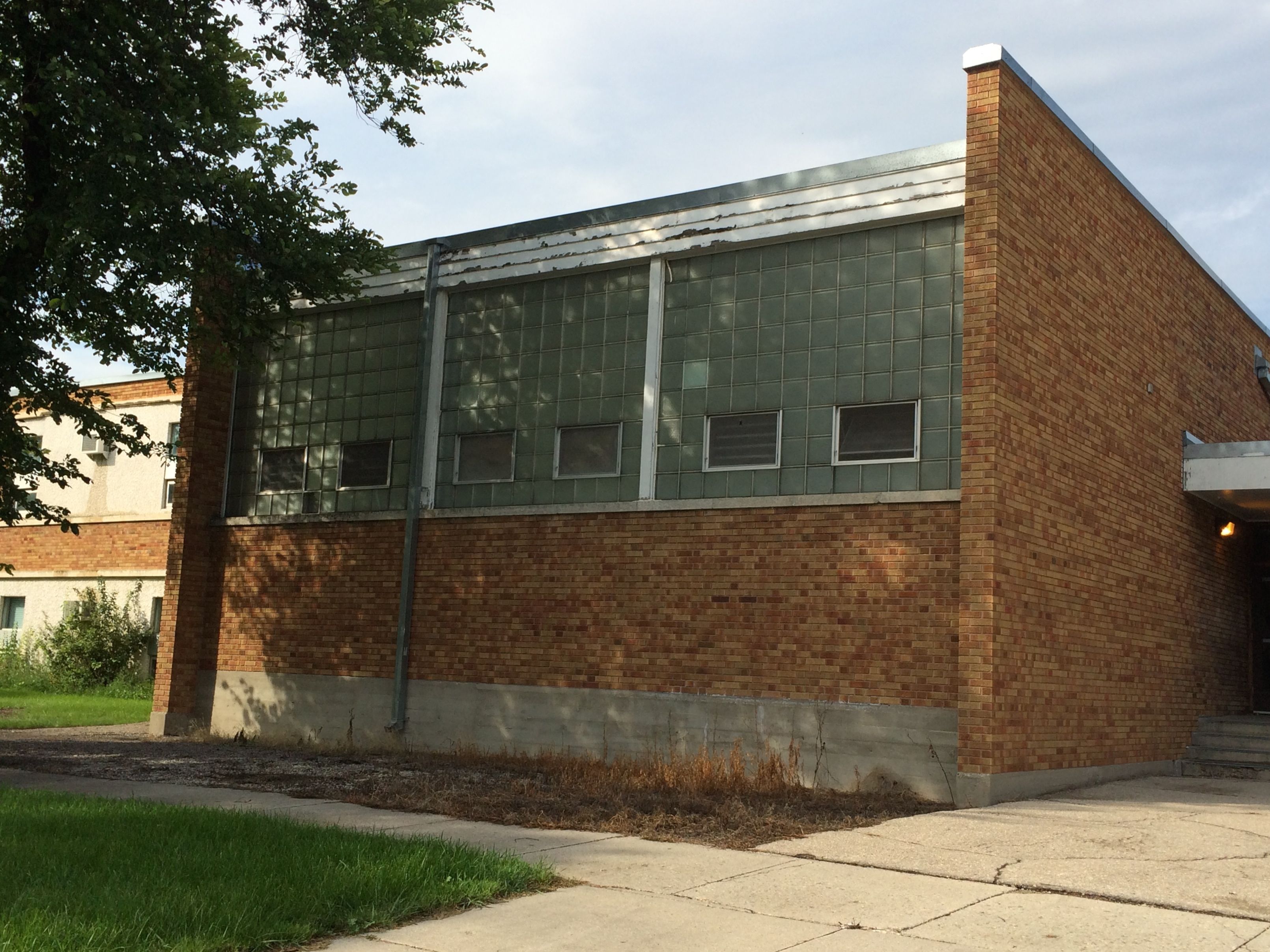 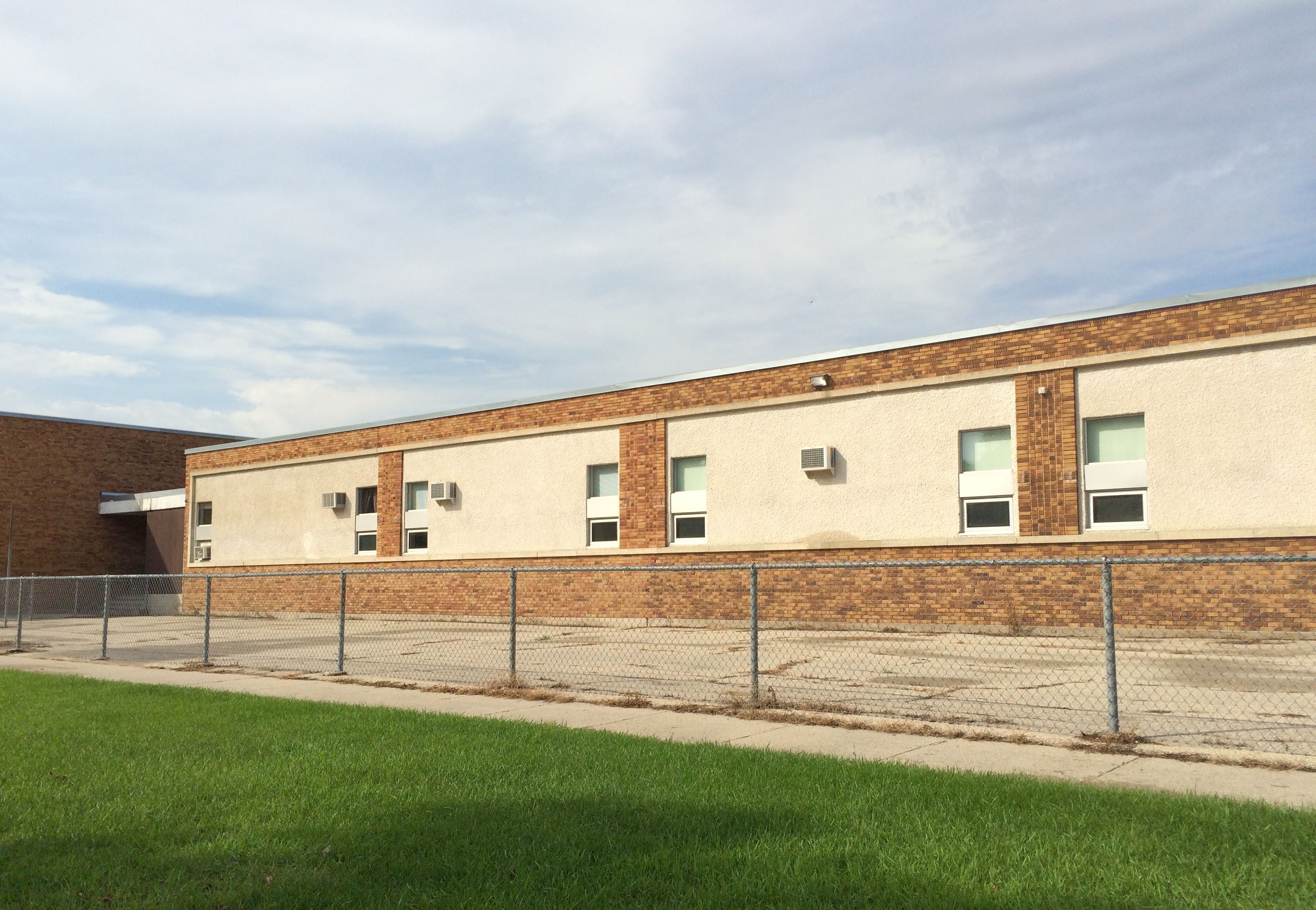 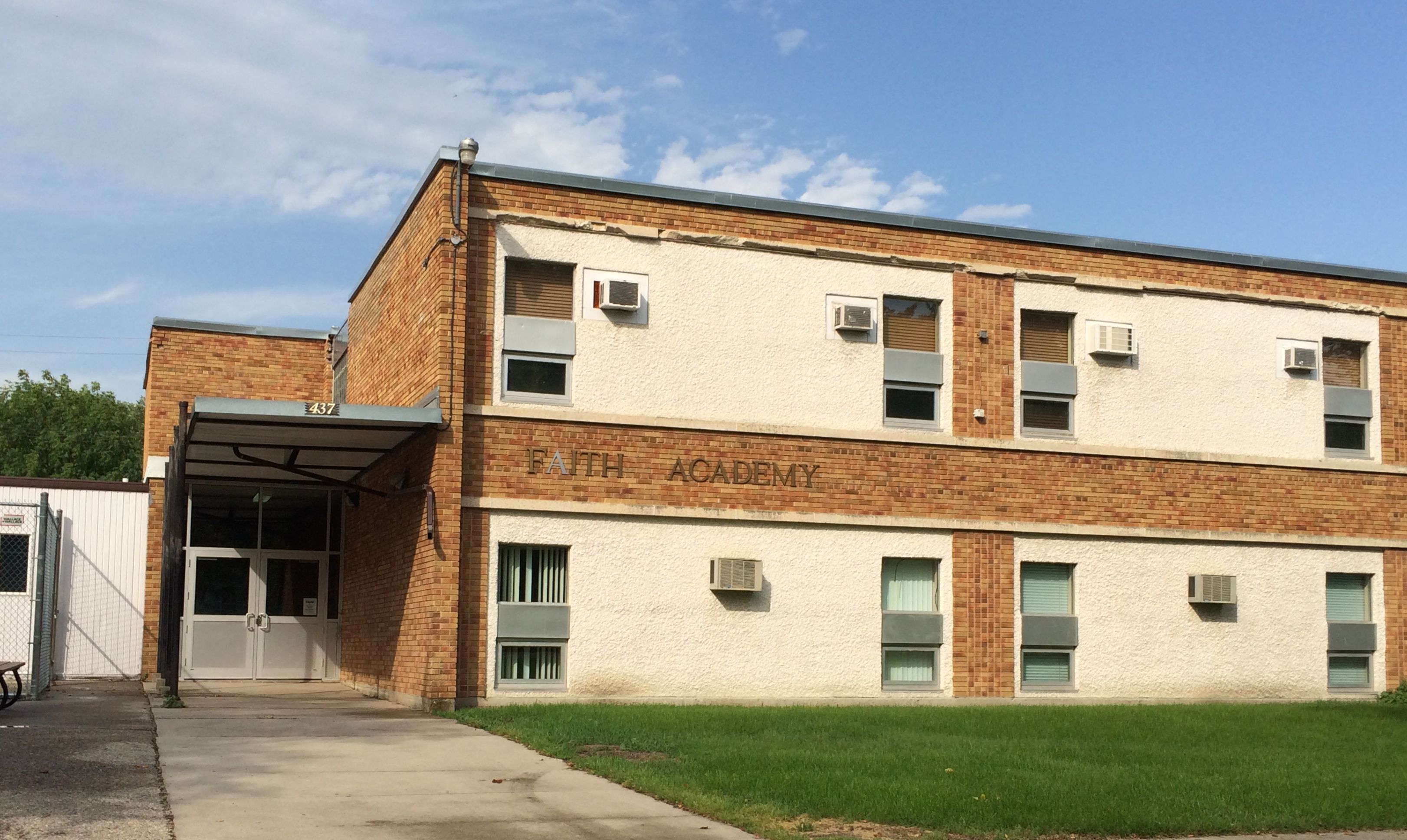 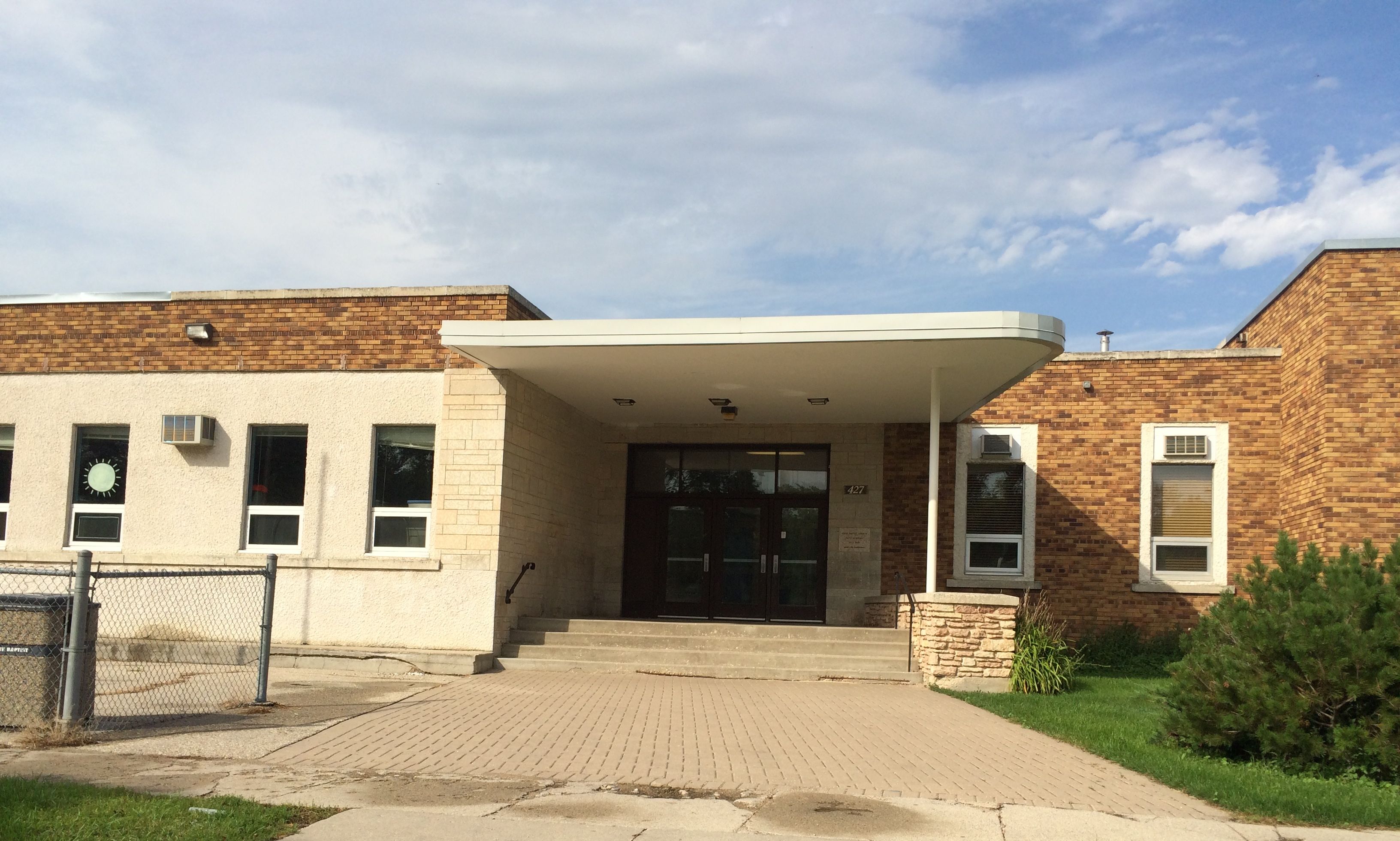 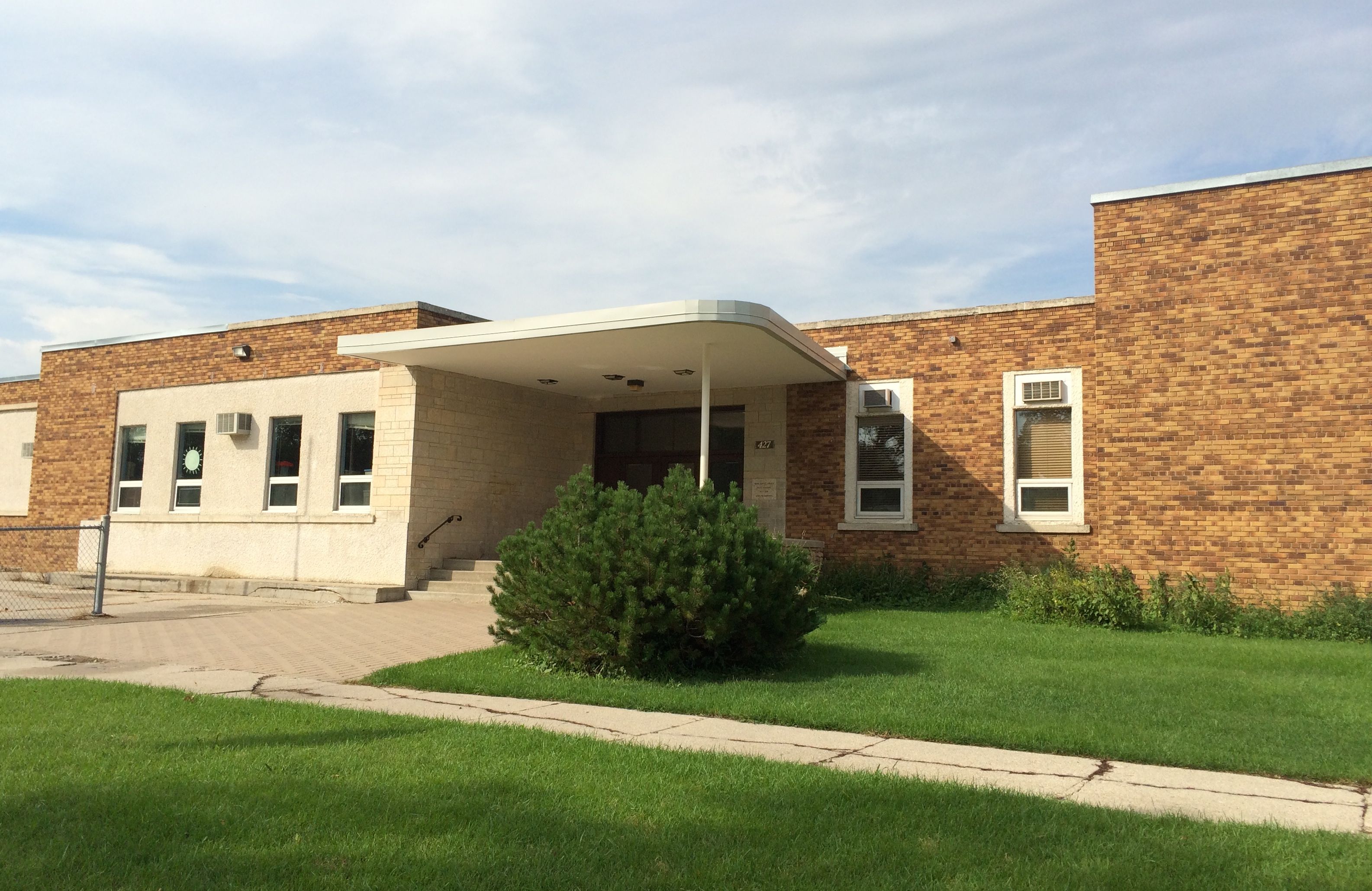 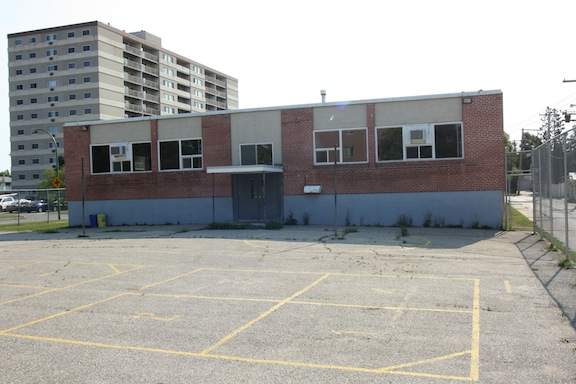 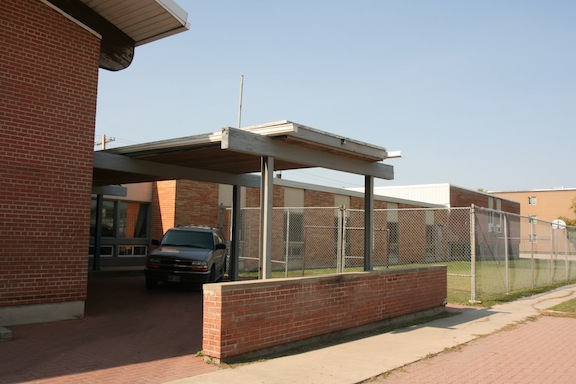 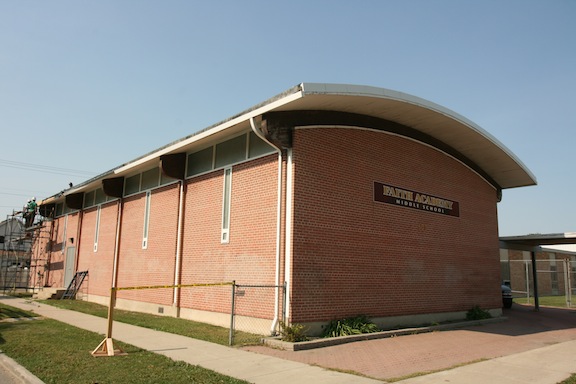 Located in West Kildonan, the I. L. Peretz Folk School’s Garden City branch was established in 1956. The school was expanded twice, first in 1962 with an auditorium on the east side of the original structure, and later, a split-level addition on the west side and renovations to the original structure in 1968. This later expansion housed four classrooms on the upper level, with a library, multi-purpose room, and science lab on the lower level. Upon re-opening of the expanded building in January 1969, the school’s activities were consolidated here, resulting in the closure of their Aikins campus location. The facility was later purchased by Faith Academy, which used it as their main campus before moving to the Joseph Wolinsky Collegiate on Matheson Avenue, though later re-activating this site for middle school grades.(Source: Manitoba Historical Society)

Grades five to eight attend this modest school, which is the middle years link in a campus of three schools in the district, of which two qualify for this study: Faith Academy here and Faith Elementary School at 437 Matheson.