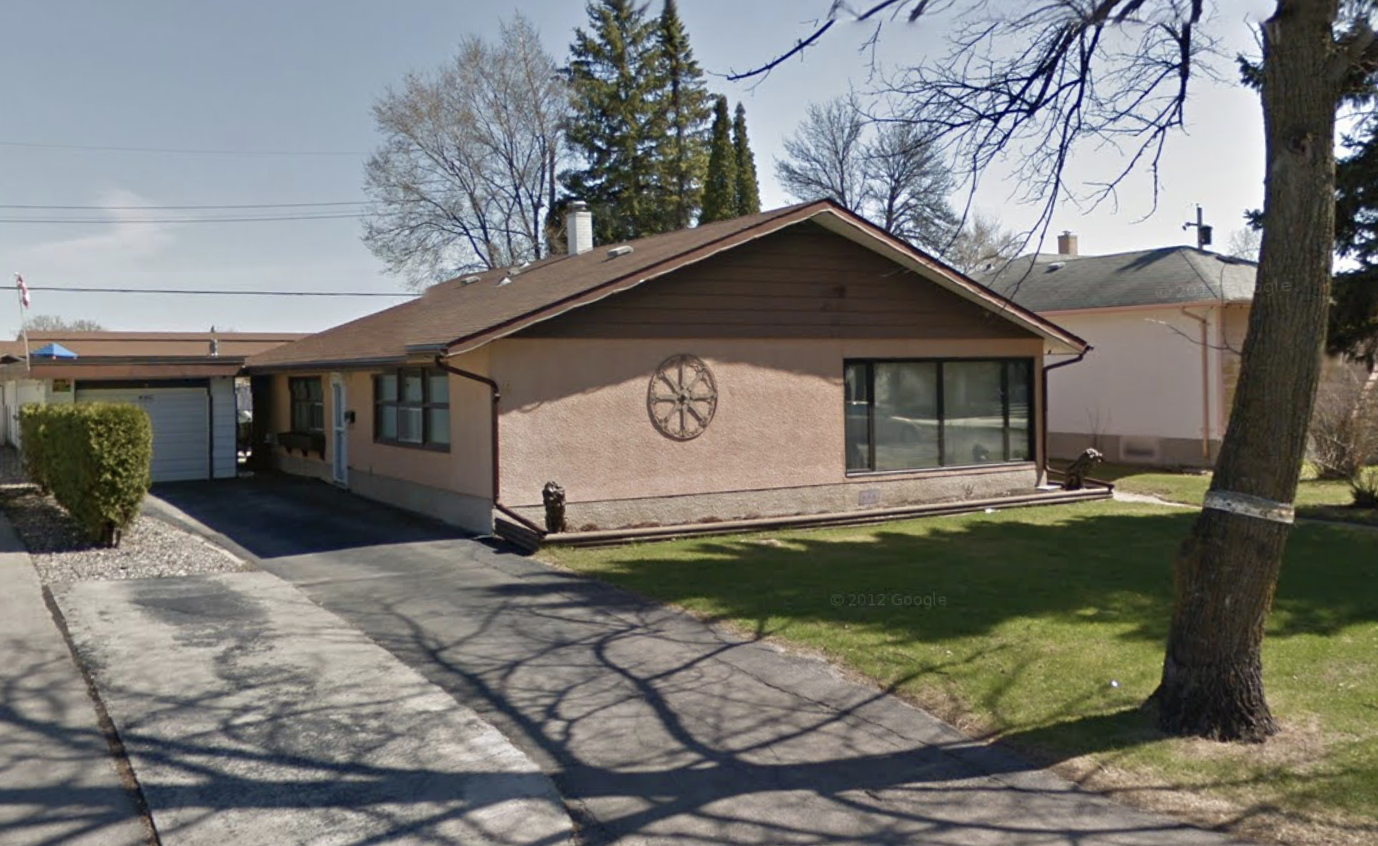 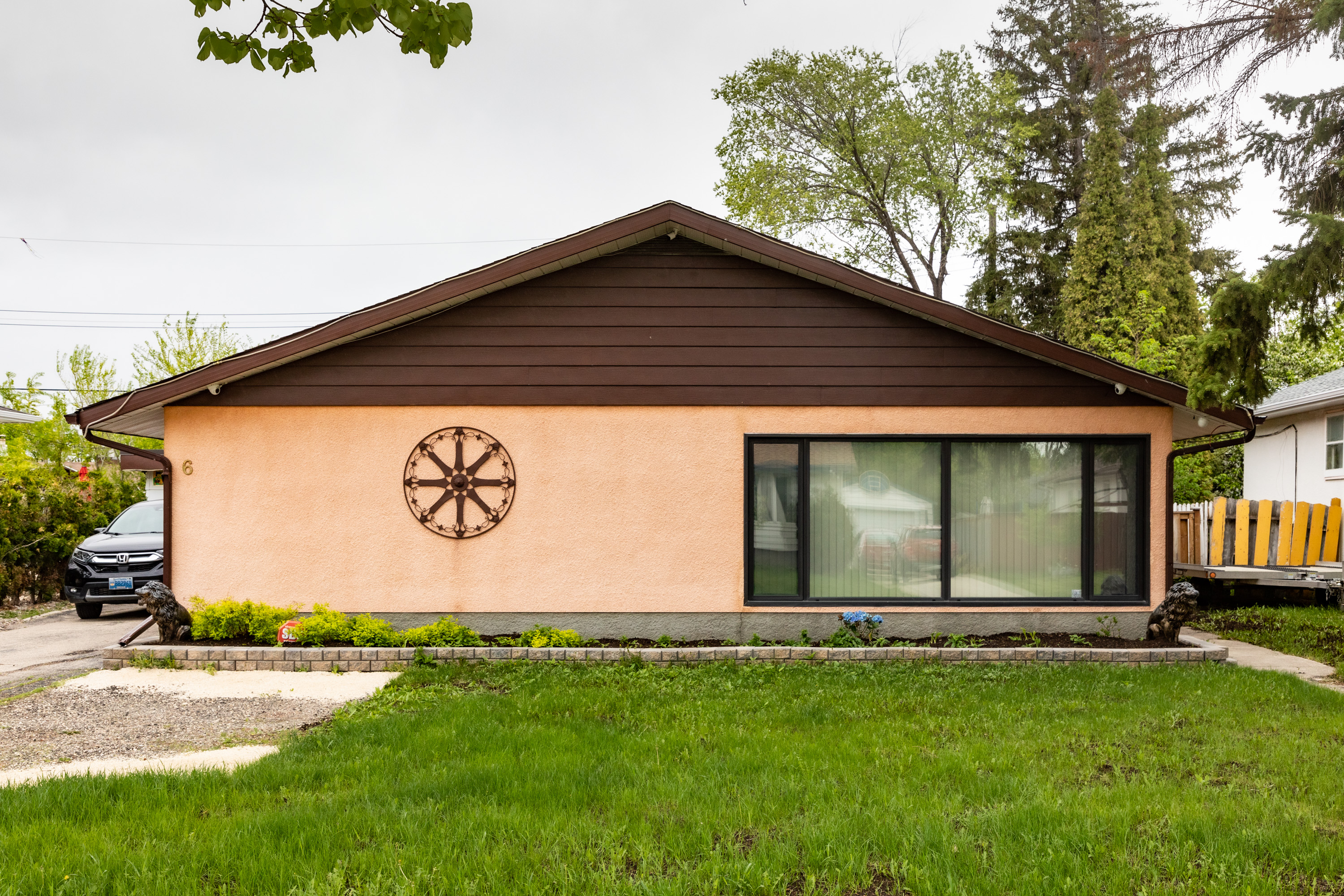 In November 1957, the Canadian Housing Design Council Award was given to 6 Cherry Crescent, which was built by Glendale Construction. The home was designed by Gerald A. Libling, prior to his joining the firm Libling Michener and Associates. The first owners were Mr. and Mrs. A. D. Avery, who had left Calgary, Alberta, to live in the award-winning home.

The façade, facing east onto Cherry Crescent, is modest, but more intriguing design elements can be seen on its west side, facing onto the backyard. Tall windows extend along the length of the west side, interrupted only by a chimney and a canopied patio along the north-west side. Interior forms, such as the chimney and ceiling joists, are carried through to the exterior. The exterior was originally a mahogany-stained cedar with white stucco, complemented by turquoise trim on the windows and eaves. The kitchen, family room, and living room, were open, but made use of a novel folding wall that could isolate any one of the rooms.