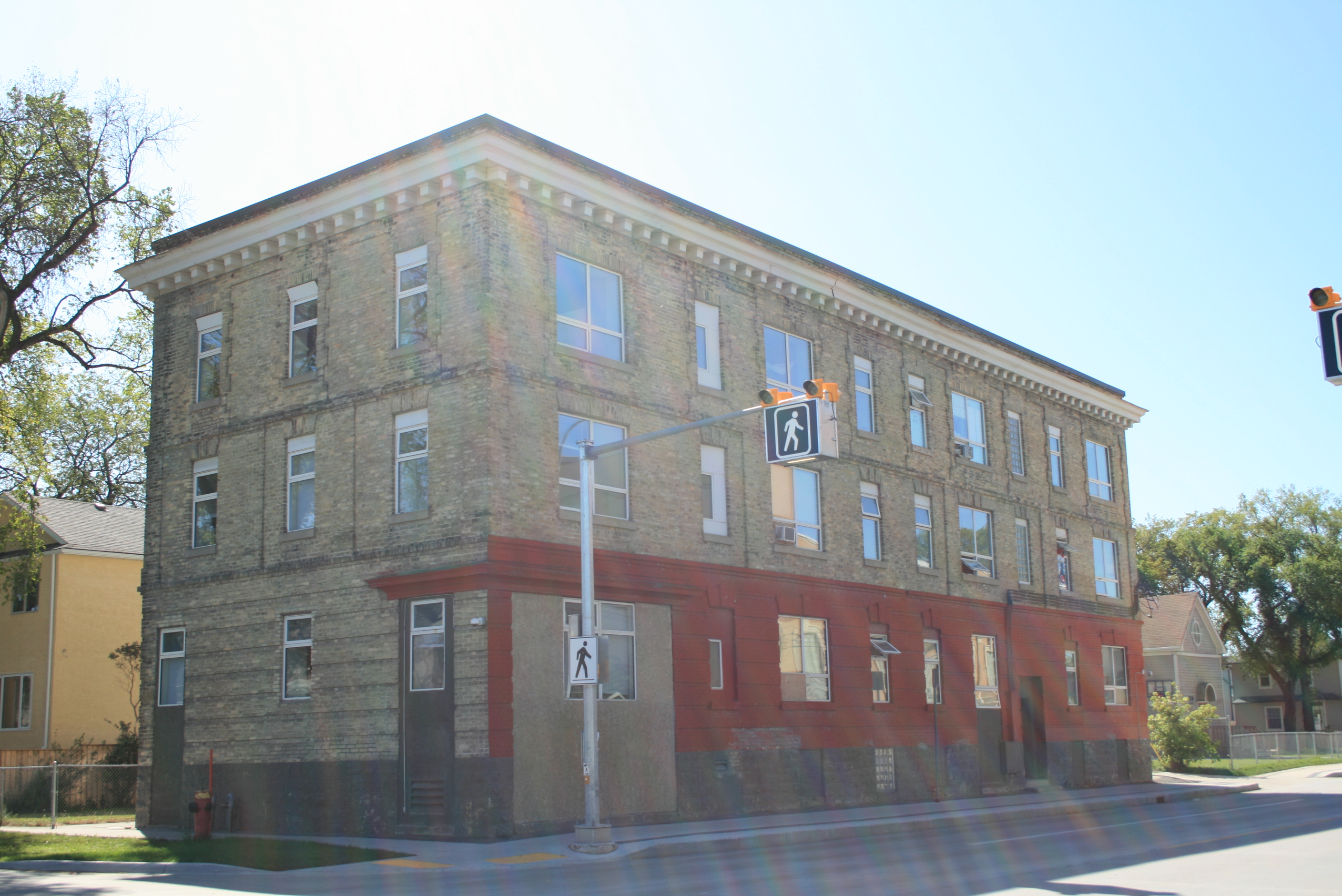 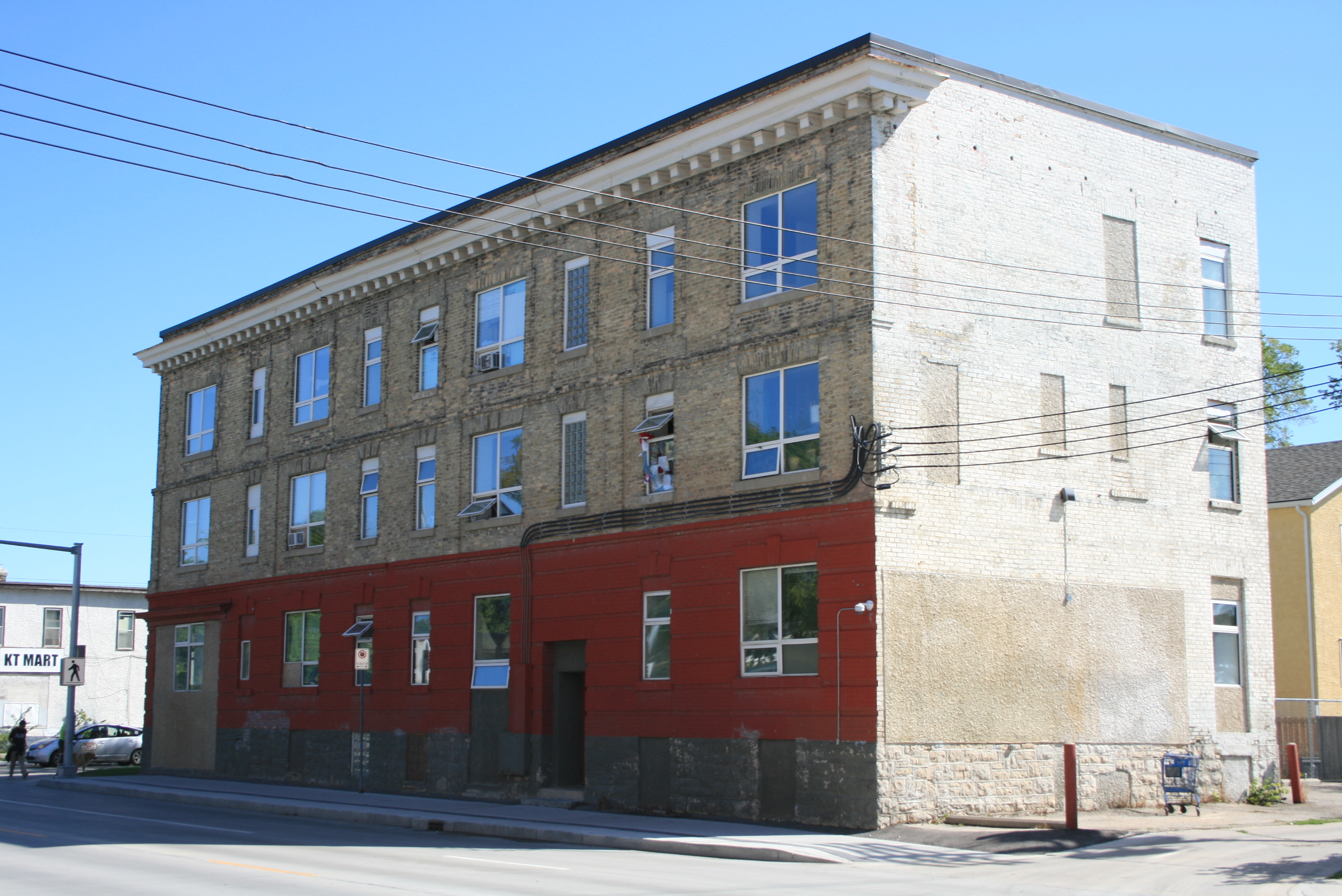 European Block was built for $40,000. The building was developed by Cohen and Meyerowitz, a partnership between Abraham Cohen and Abraham Meyerowitz. In 1910, the two had worked on a corner store and residence at 656 Aberdeen Avenue, where Cohen was the builder. Abraham was also the brother Reuben Cohen, who commissioned Max Blankstein to build Ruben Block at 270 Morley Avenue amongst other housing projects.

Abraham Meyerowitz (originally spelled Mayerwytz) was a Jewish immigrant from Russia, immigrating to Canada sometime between 1905 and 1906. Though there is some dispute, his date of birth was either 1871 or 1874. The family name would later be changed to Meyers.

The original building featured a bath house, European Sanitary Baths, which was also run by Abraham Cohen. The baths occupied the first floor and basement, while sixteen suits occupied the second and third floors. To distinguish between the building's two functions, the baths are listed as 203 McGregor Street, while the residential entrance is listed as 590 Manitoba Avenue.

The building has been greatly modified.