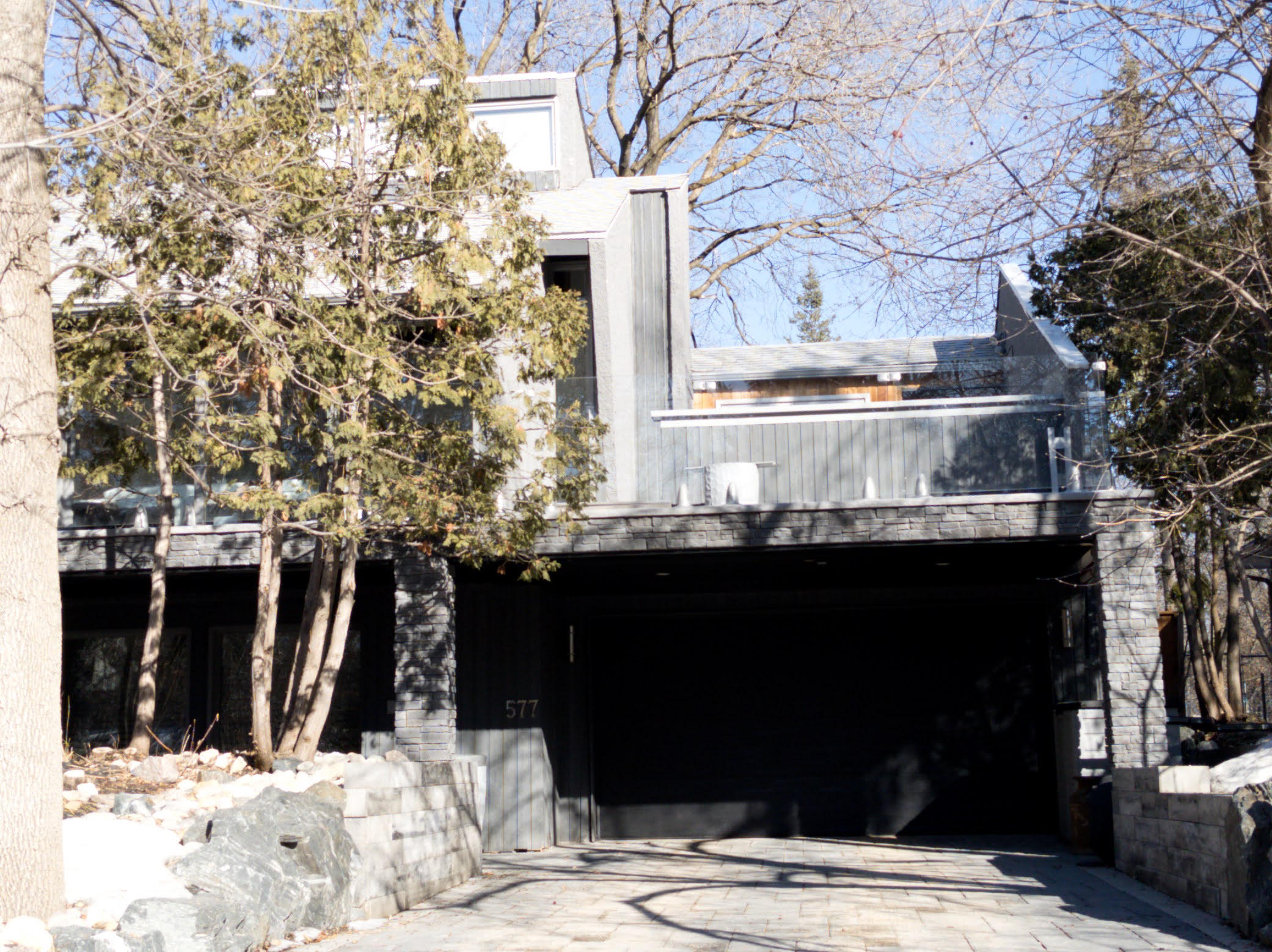 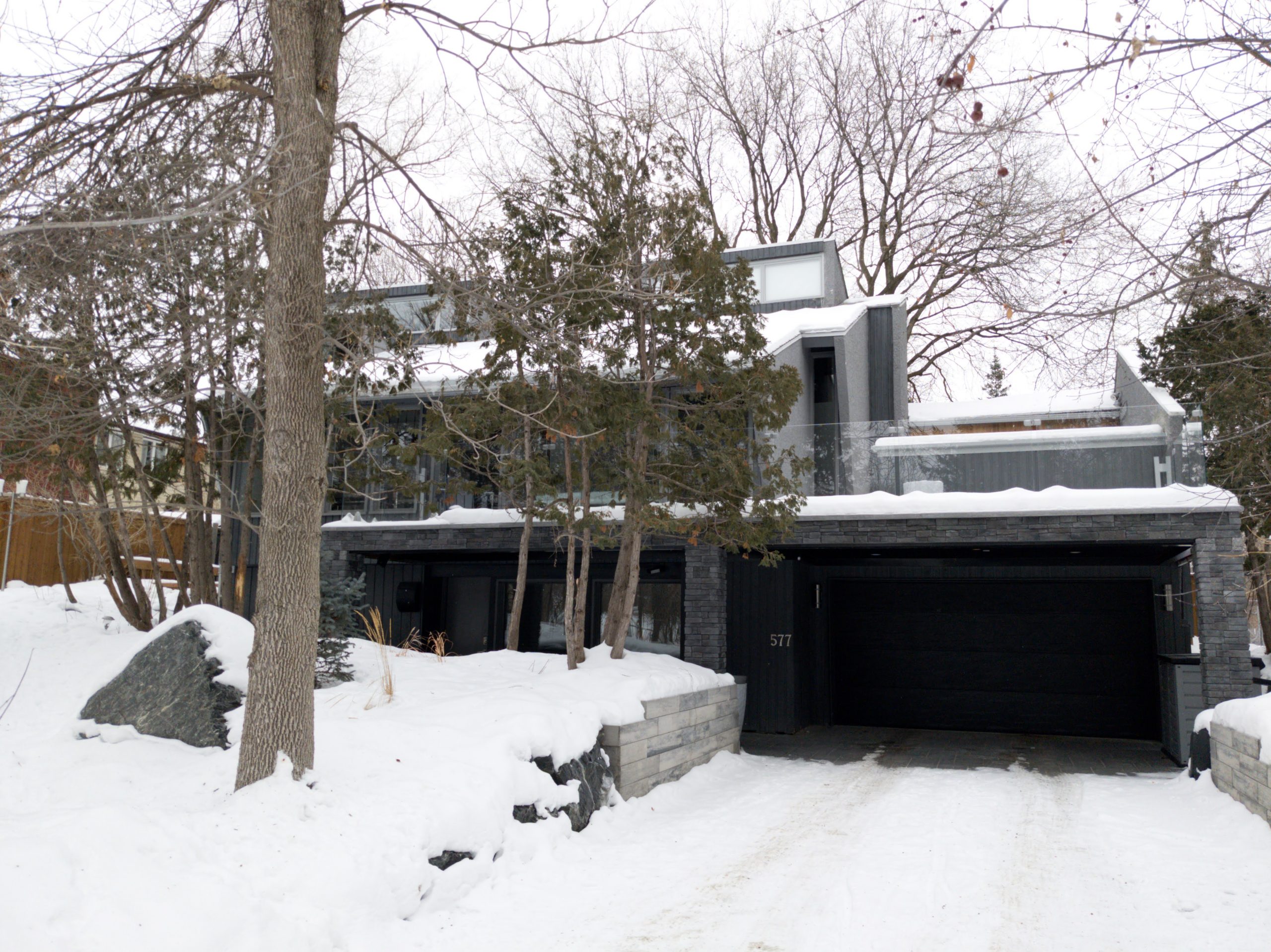 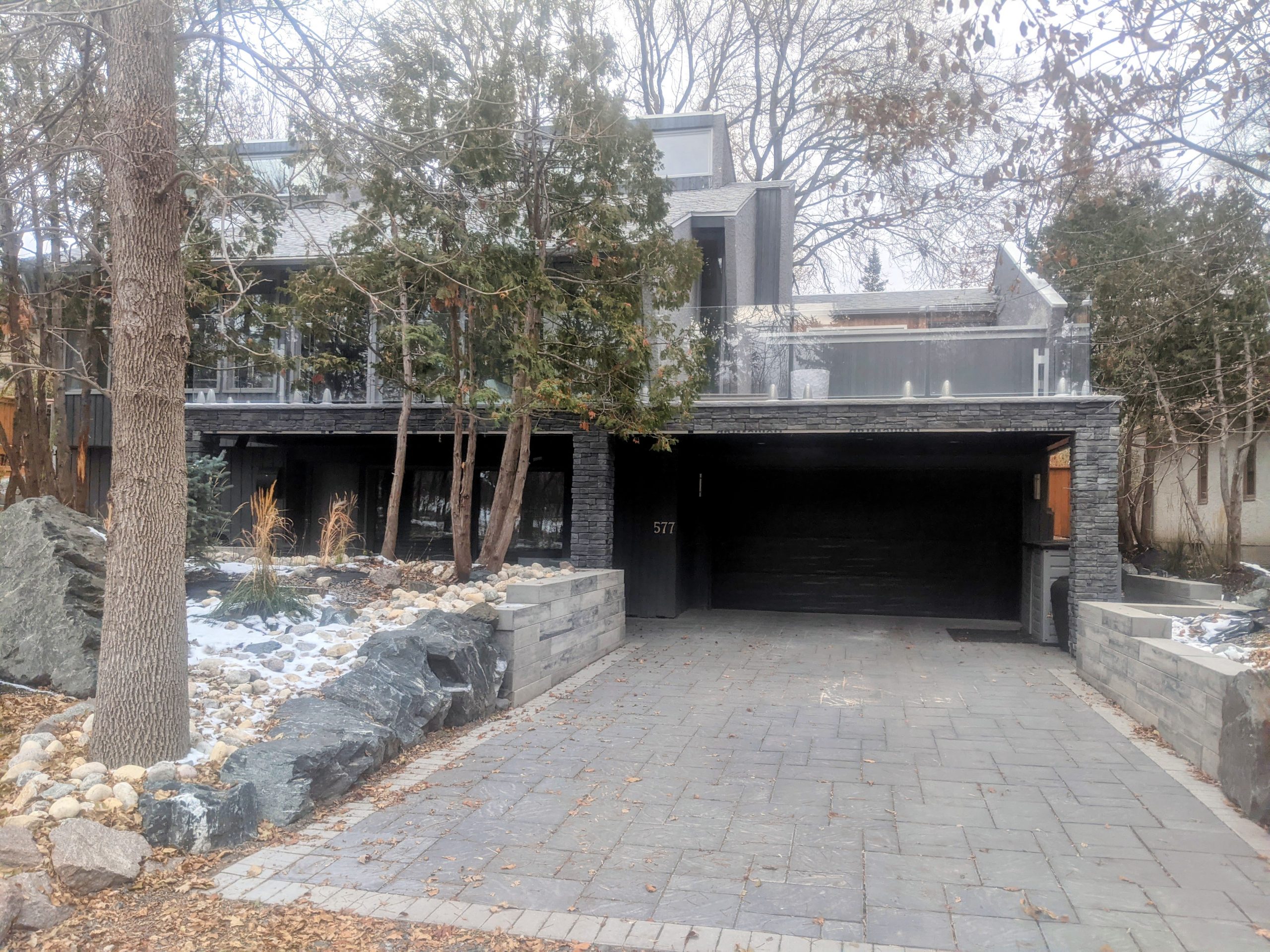 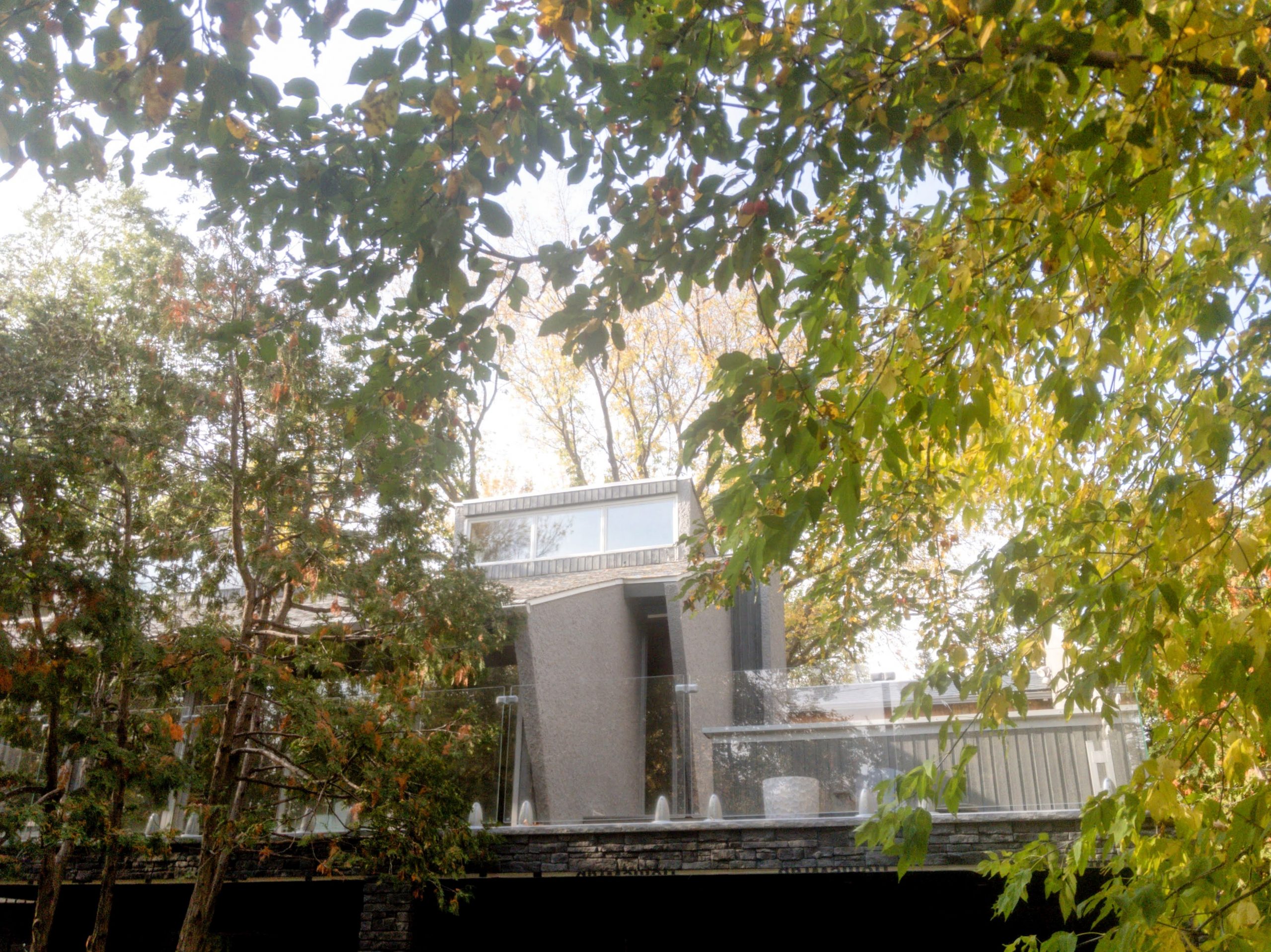 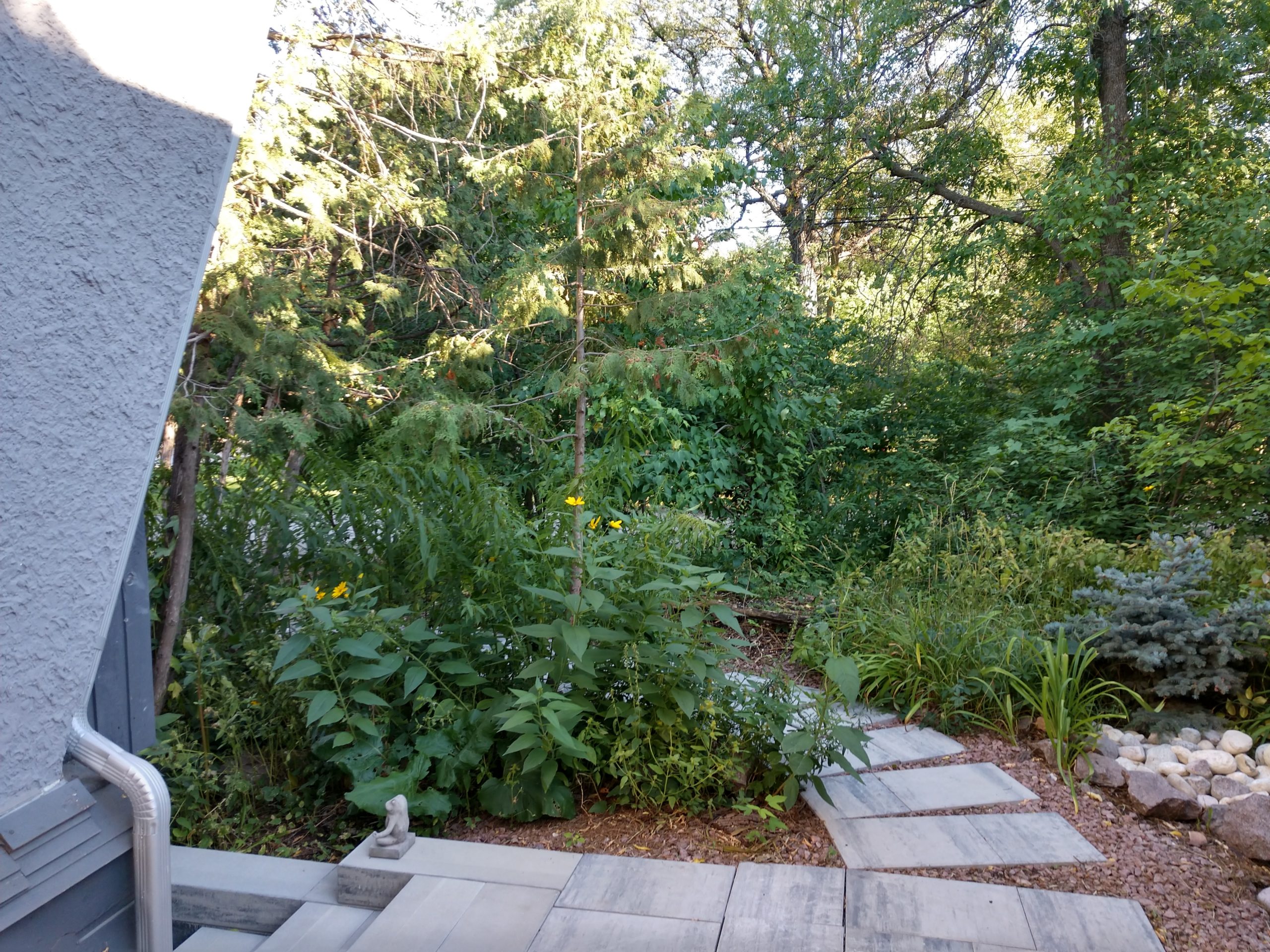 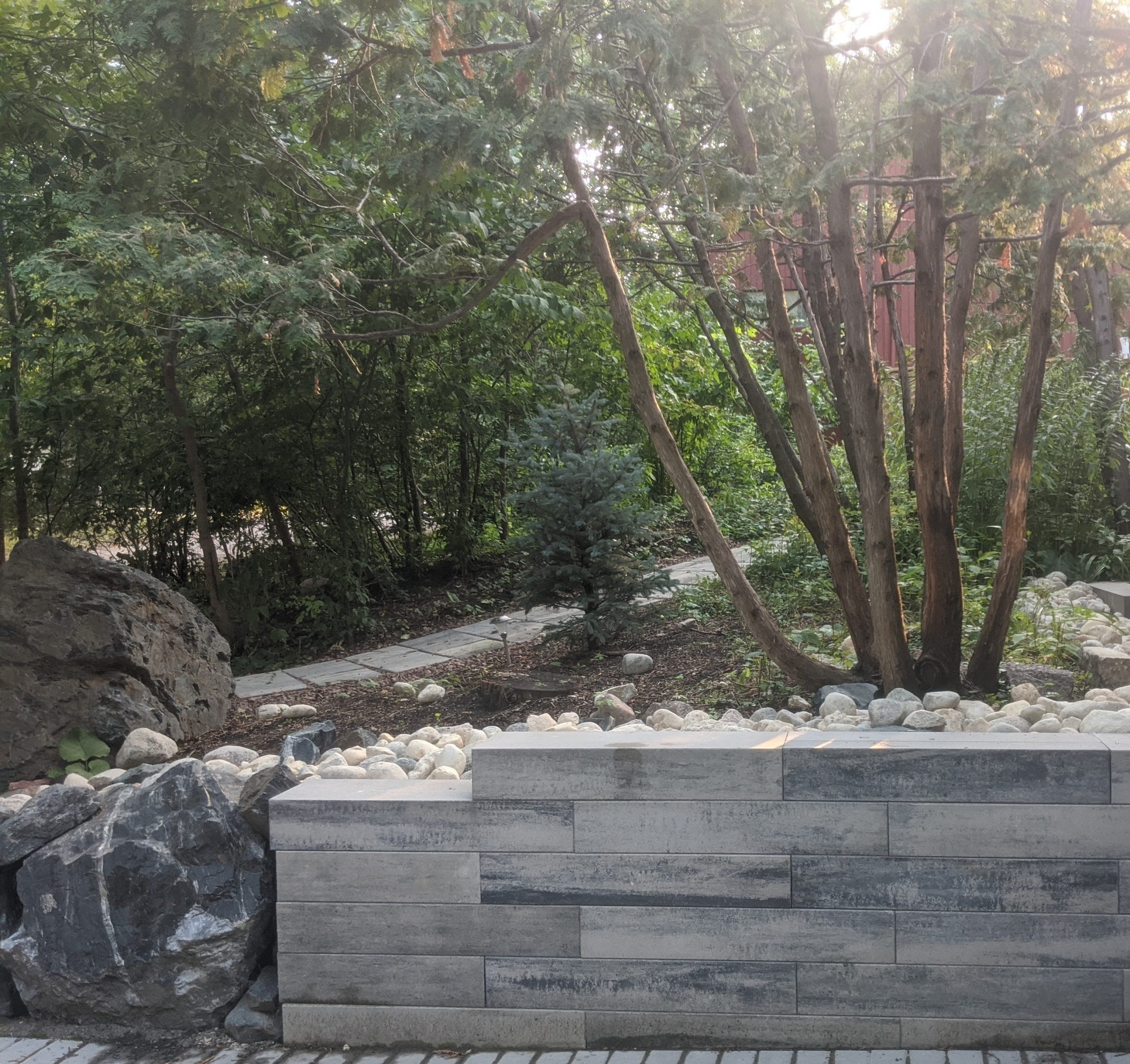 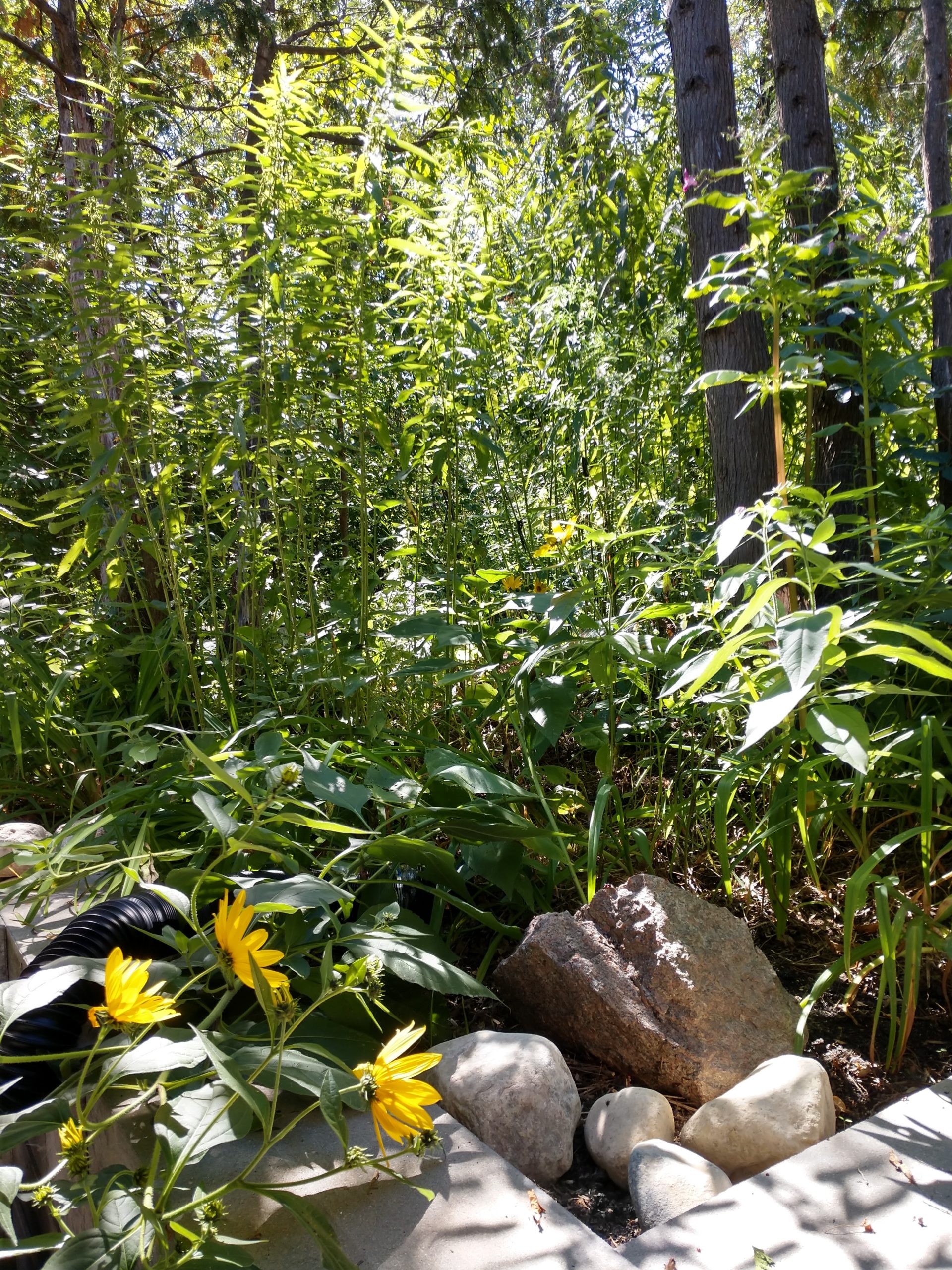 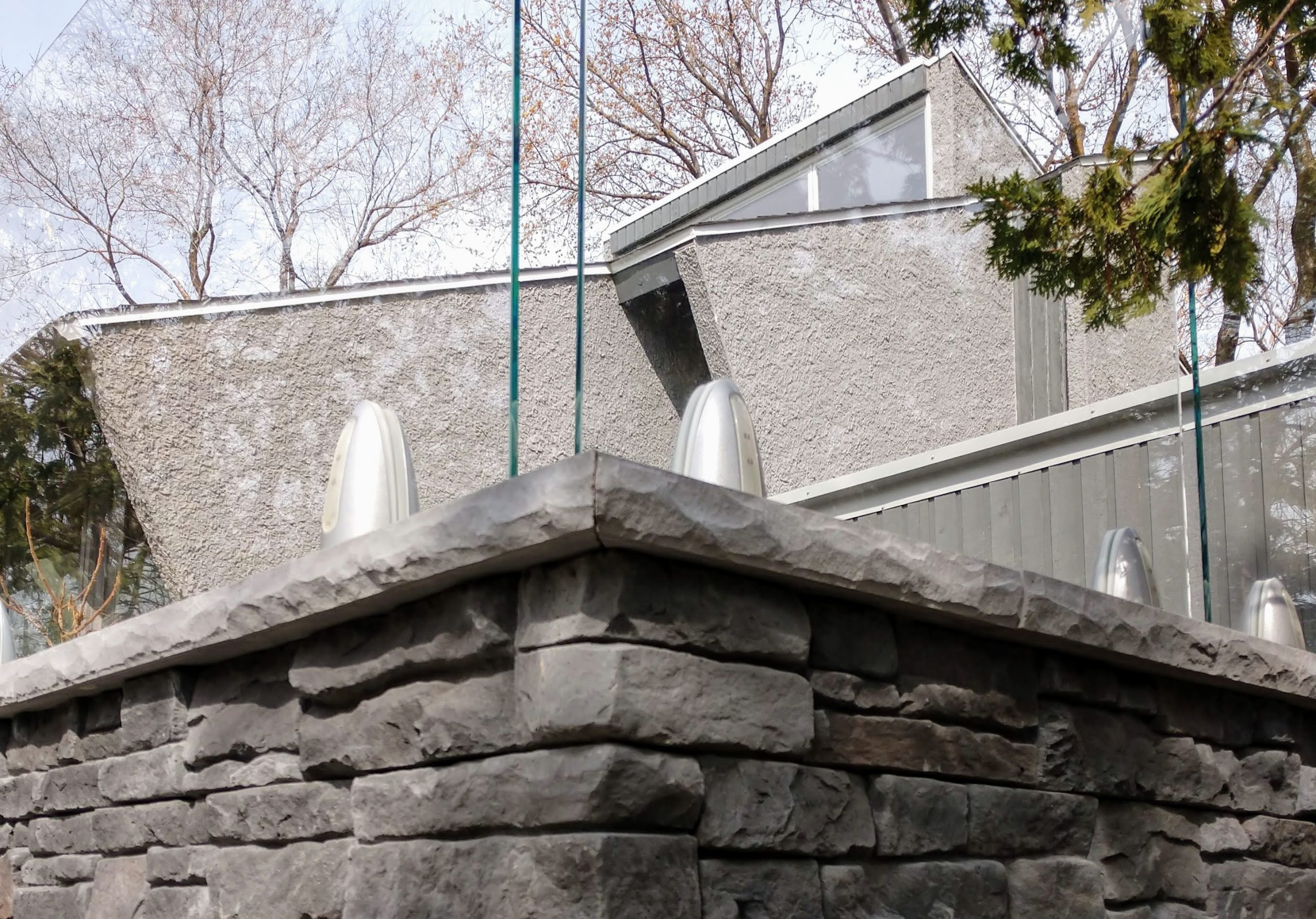 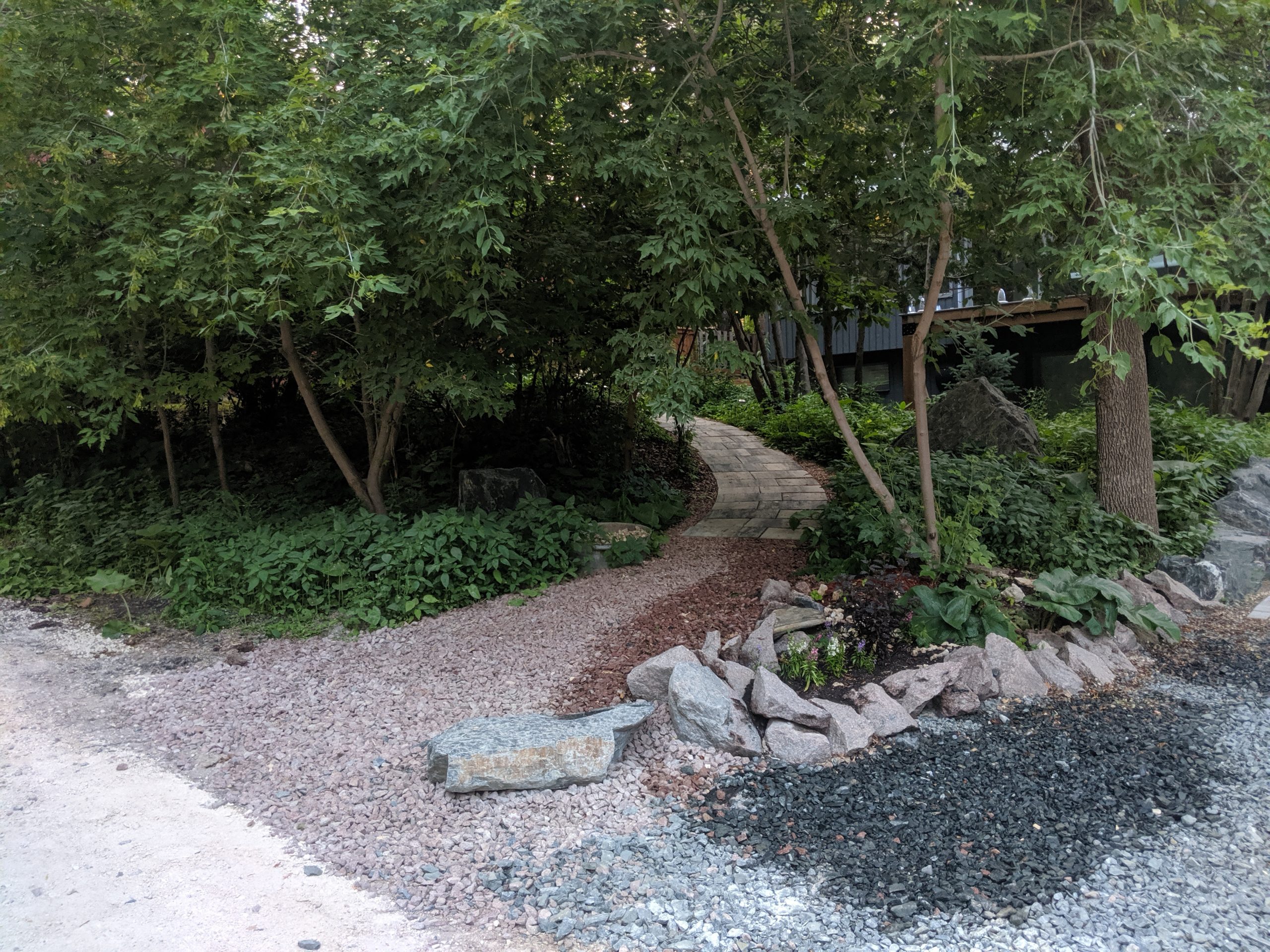 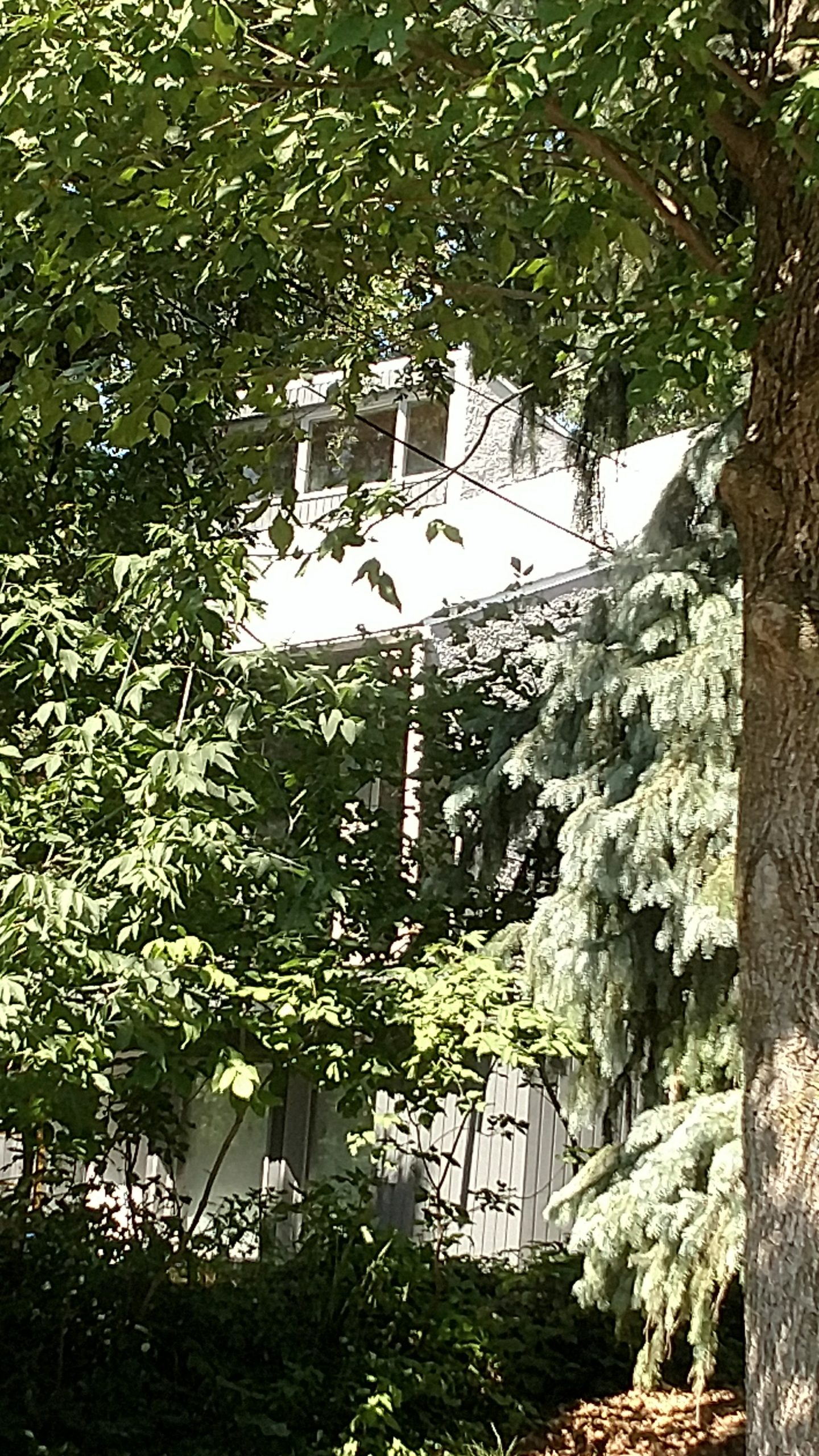 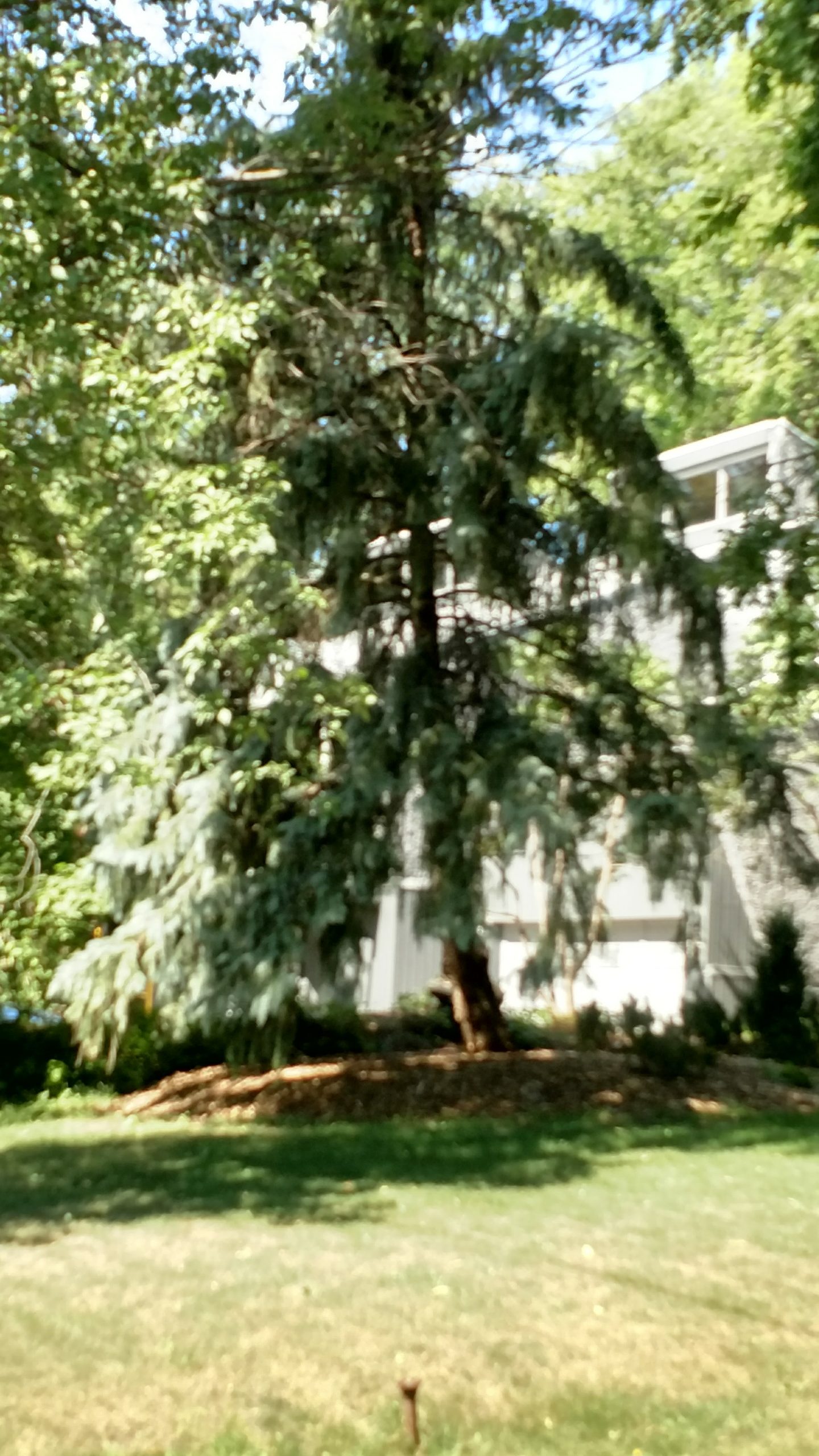 The architect Barry J. Comac designed this as his family's home in 1972.The house was showcased in that year's Parade of Homes and featured the most advanced materials and components available at the time.