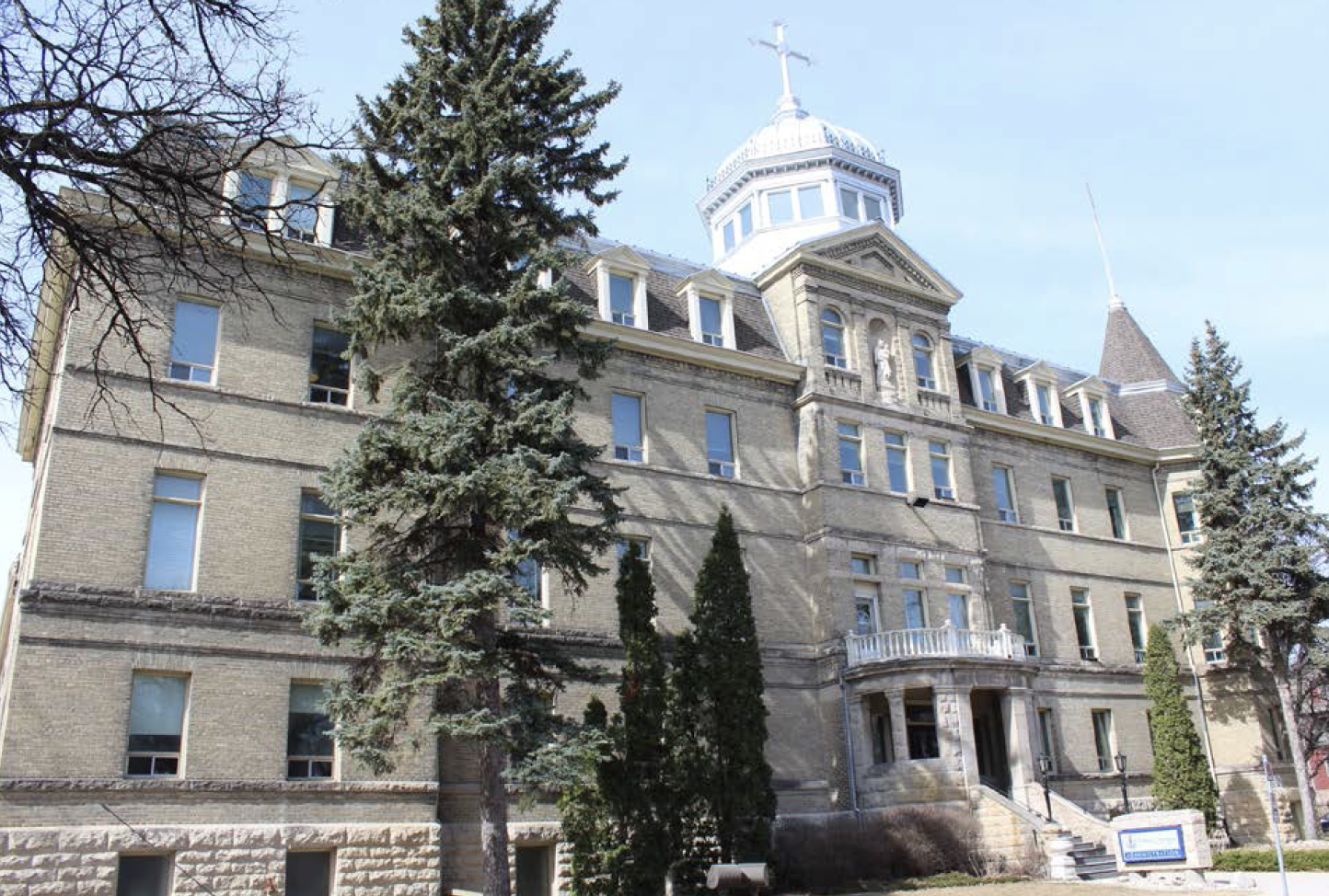 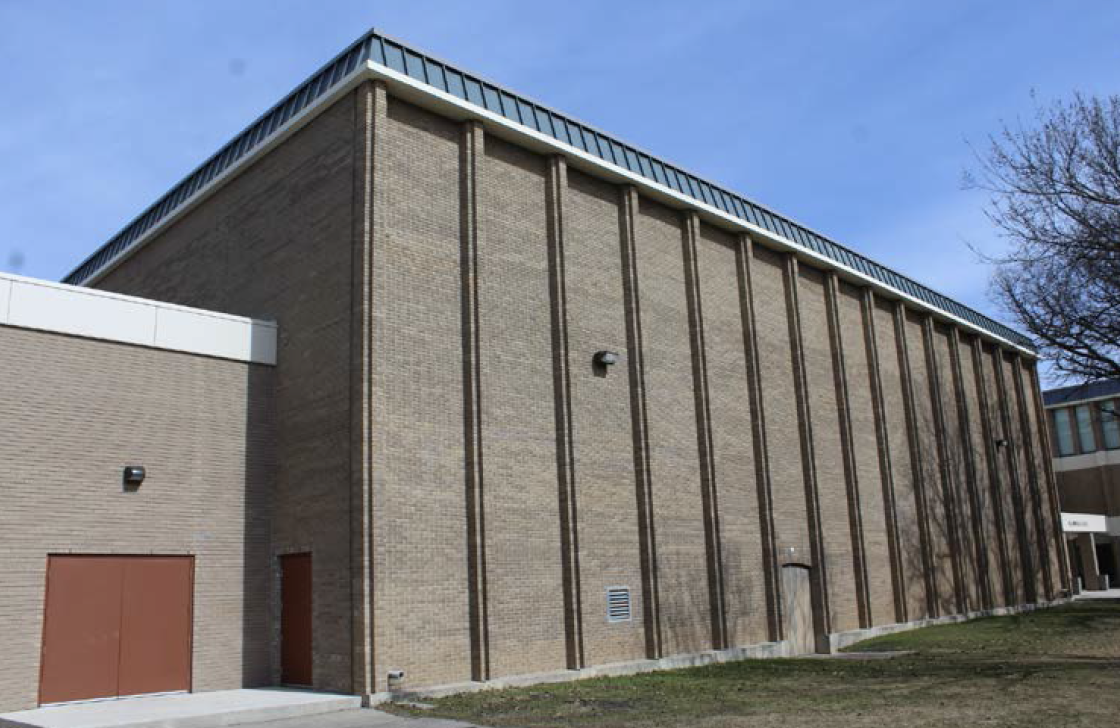 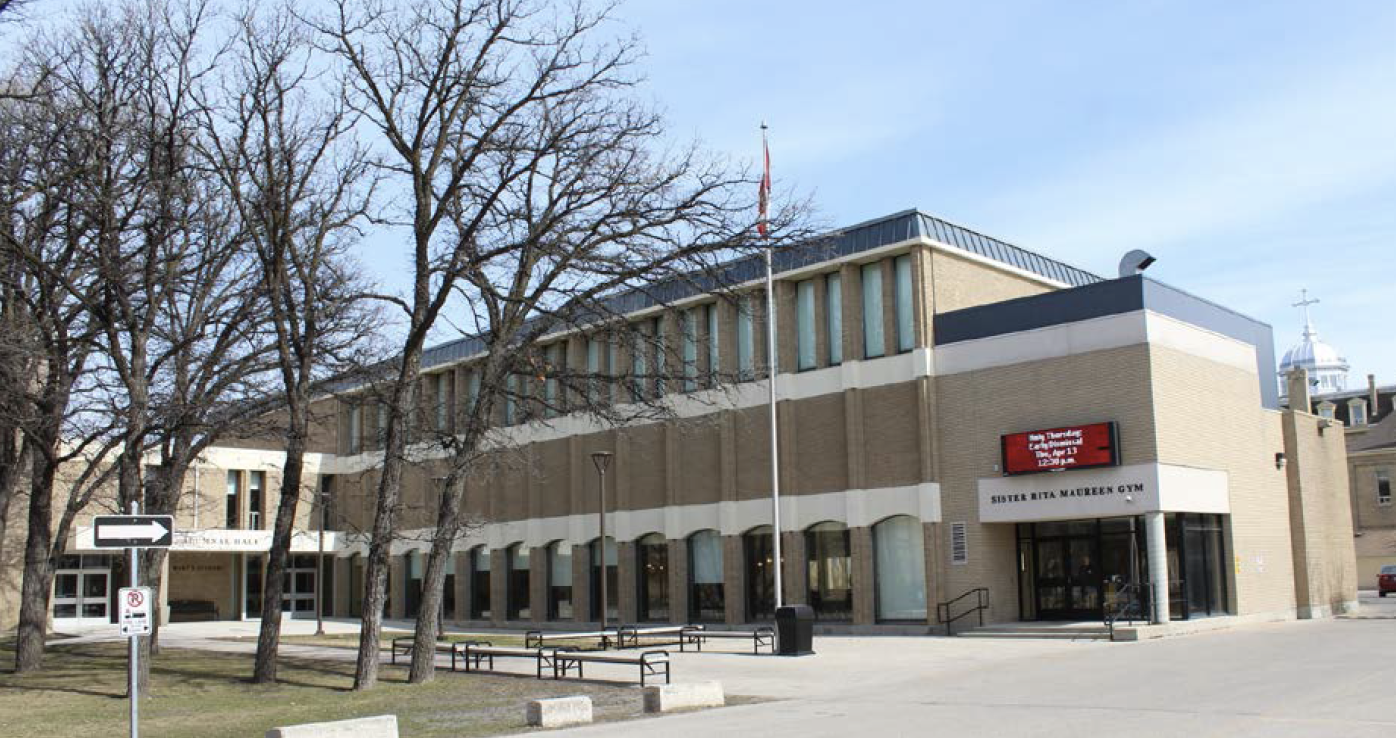 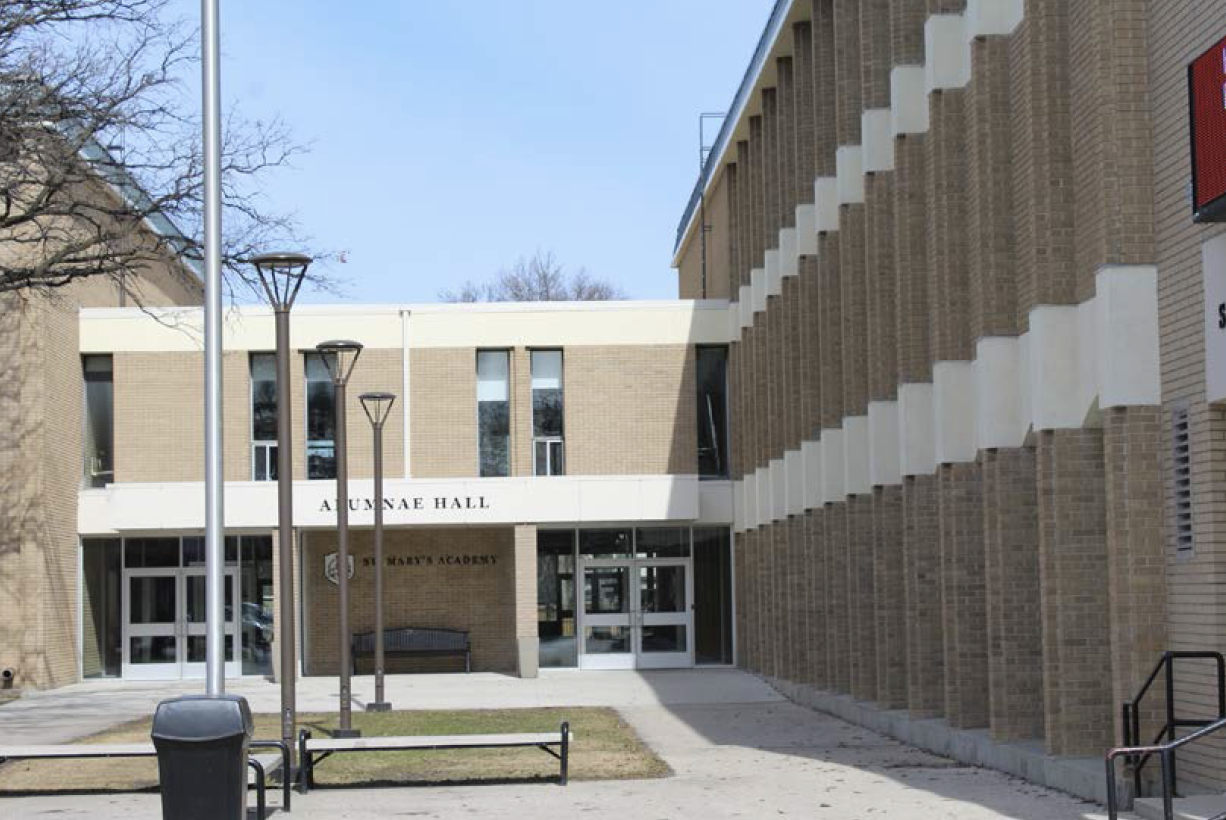 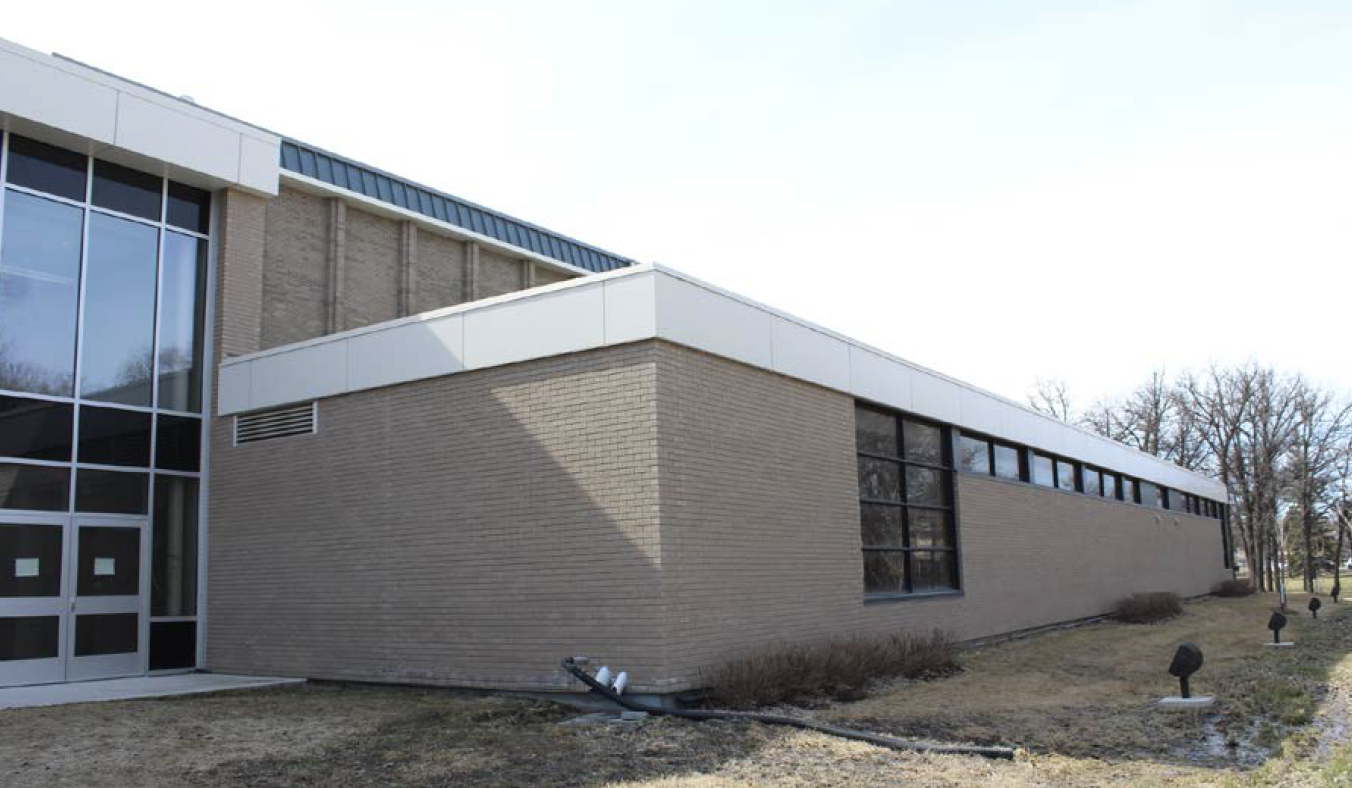 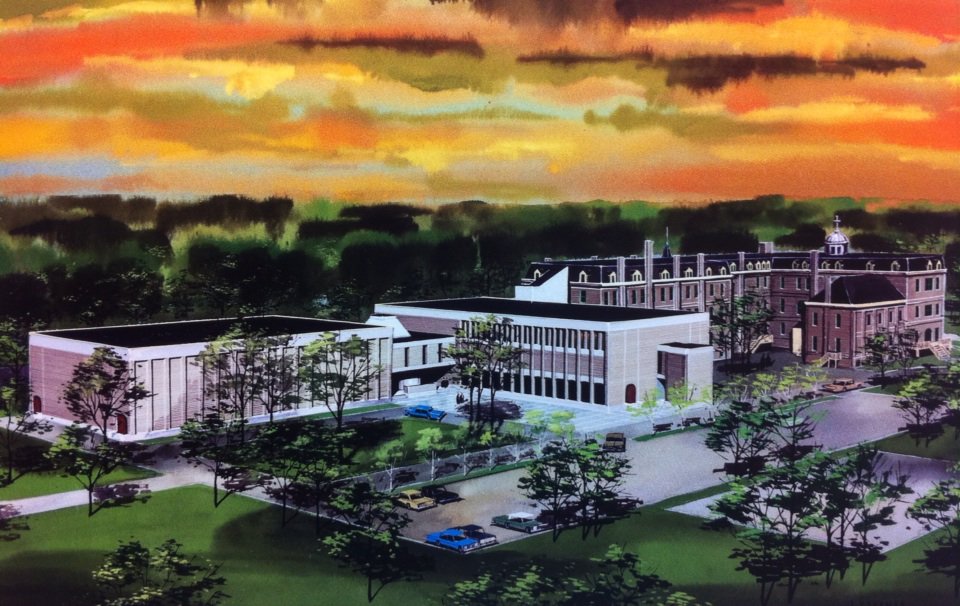 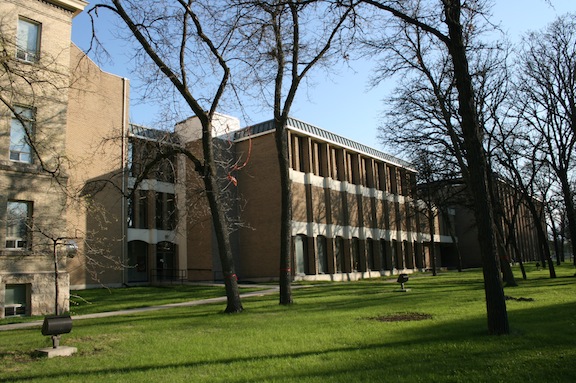 St. Mary's Academy was established in 1869 and by the time it moved to this Crescentwood site in 1903, it needed to build a large convent and school for the education of girls. The current school is comprised of a complex of buildings and additions. The first of these, a five-storey building, dates to 1902. It was designed in a style exhibiting French-derived architectural elements, including a distinctive mansard roof, peaked dormers, and central pavilion with tower, and in many respects it recalls the design of the 1880s St. Boniface College (now demolished). The original St. Mary's Academy houses offices and work space for the school staff and the areas used by order of the Sisters of the Holy Names. Also hosted in the building are the Holy Names Chapel and a large auditorium. To the west of this structure stands a larger 1909 building hosting classrooms and, originally, room for boarding students. This addition was designed in a similar manner to the 1902 block.

In the mid-1960s a yet larger addition was appended to the 1909 building’s west end. This building, designed in a modernist idiom, echoes the colouration and materiality of the earlier Academy structures. Arched windows at the main floor of this mid-century addition likewise evoke the graceful architectural details of the original buildings. Recent expansions have grown the footprint of St. Mary’s Academy, connecting to the 1960s structure, largely repeating its architectural approach.