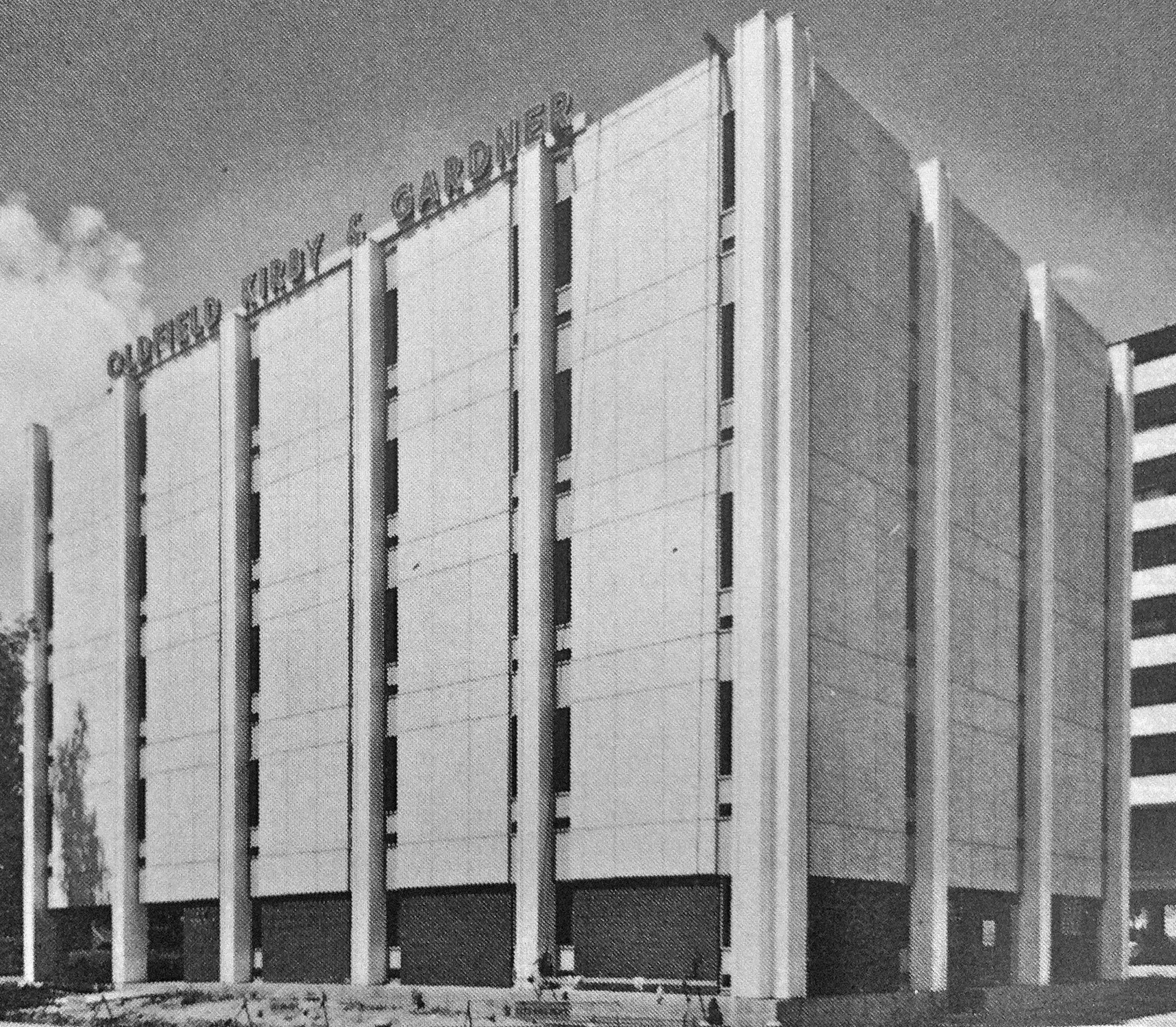 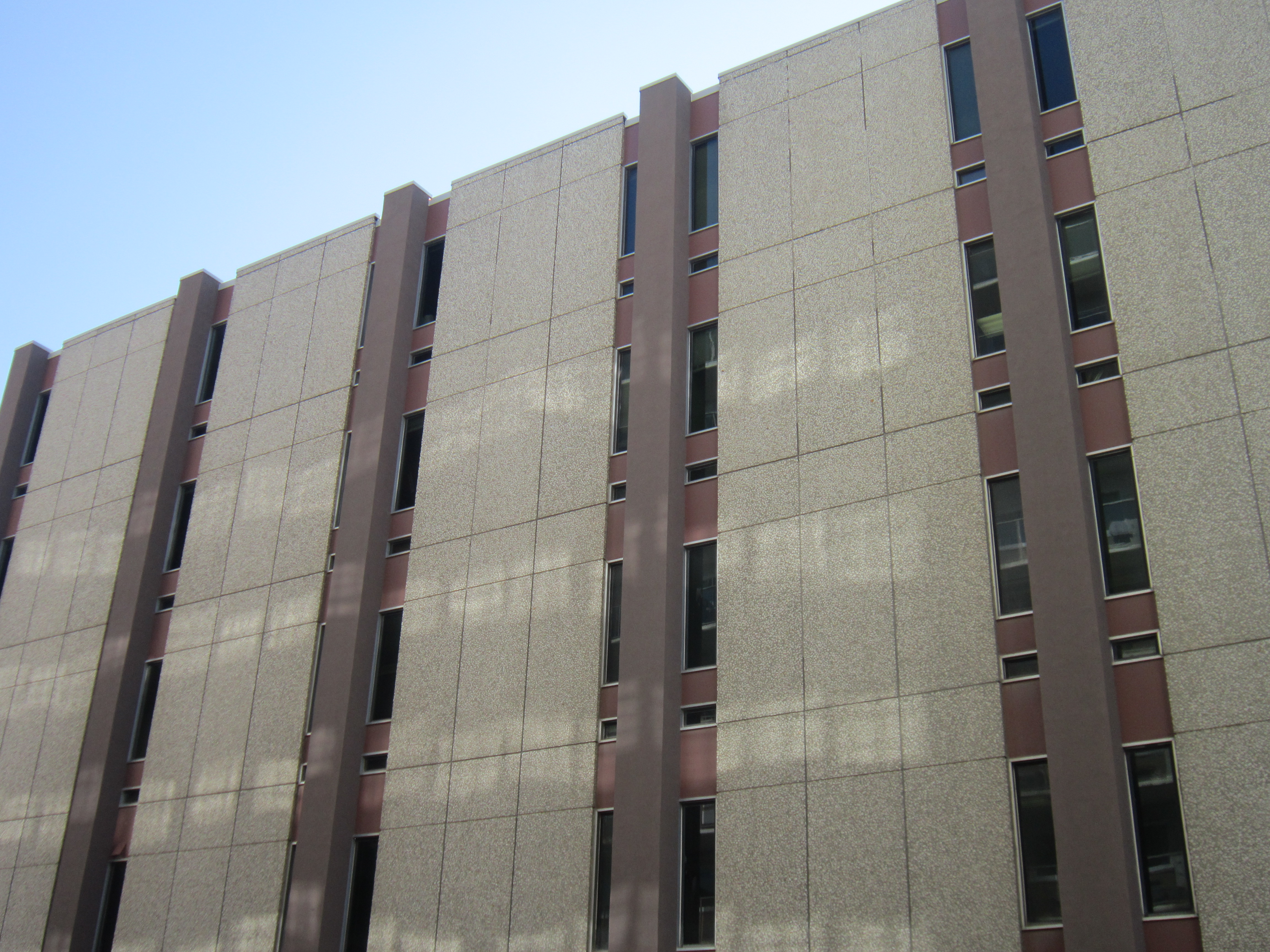 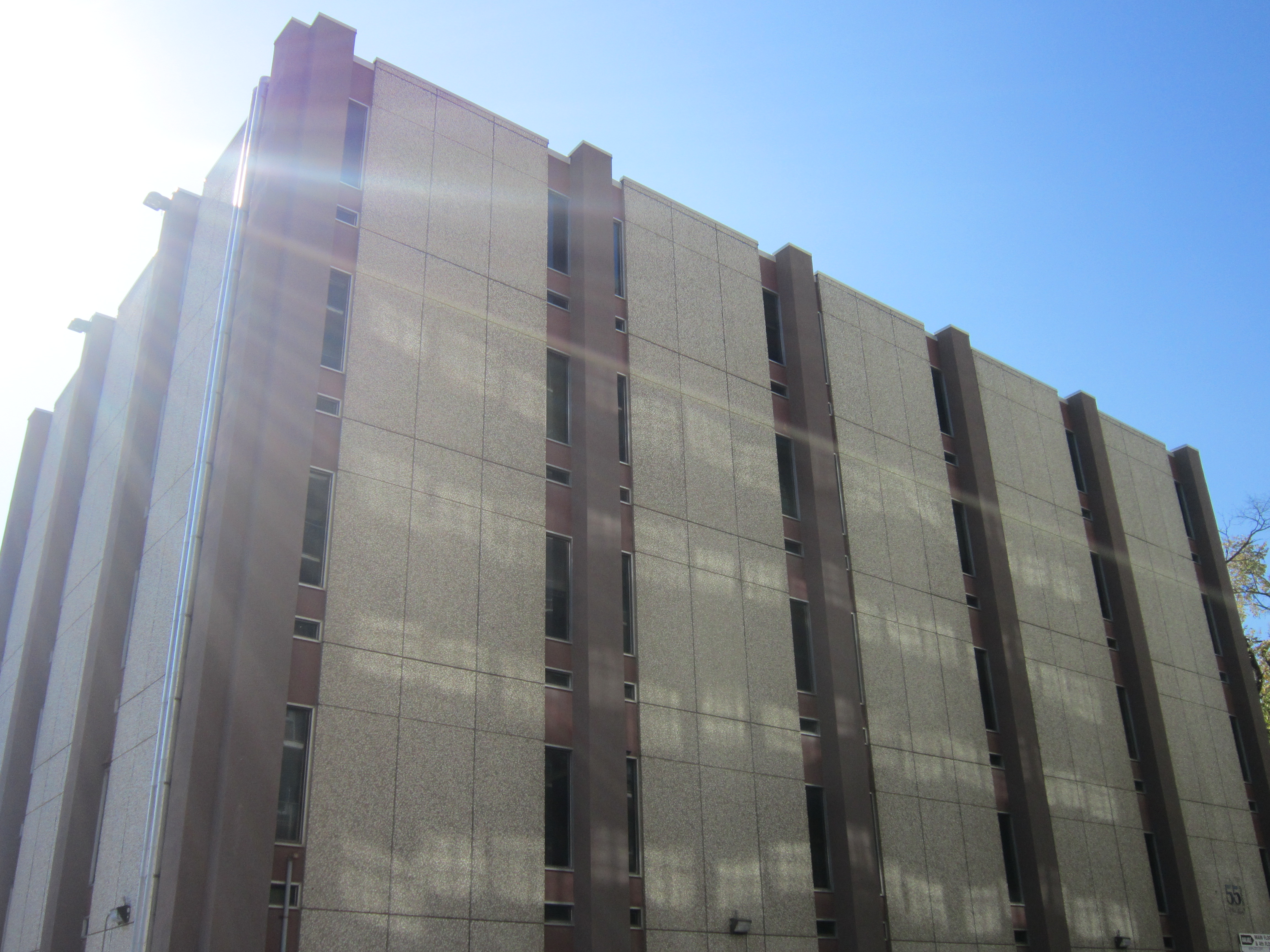 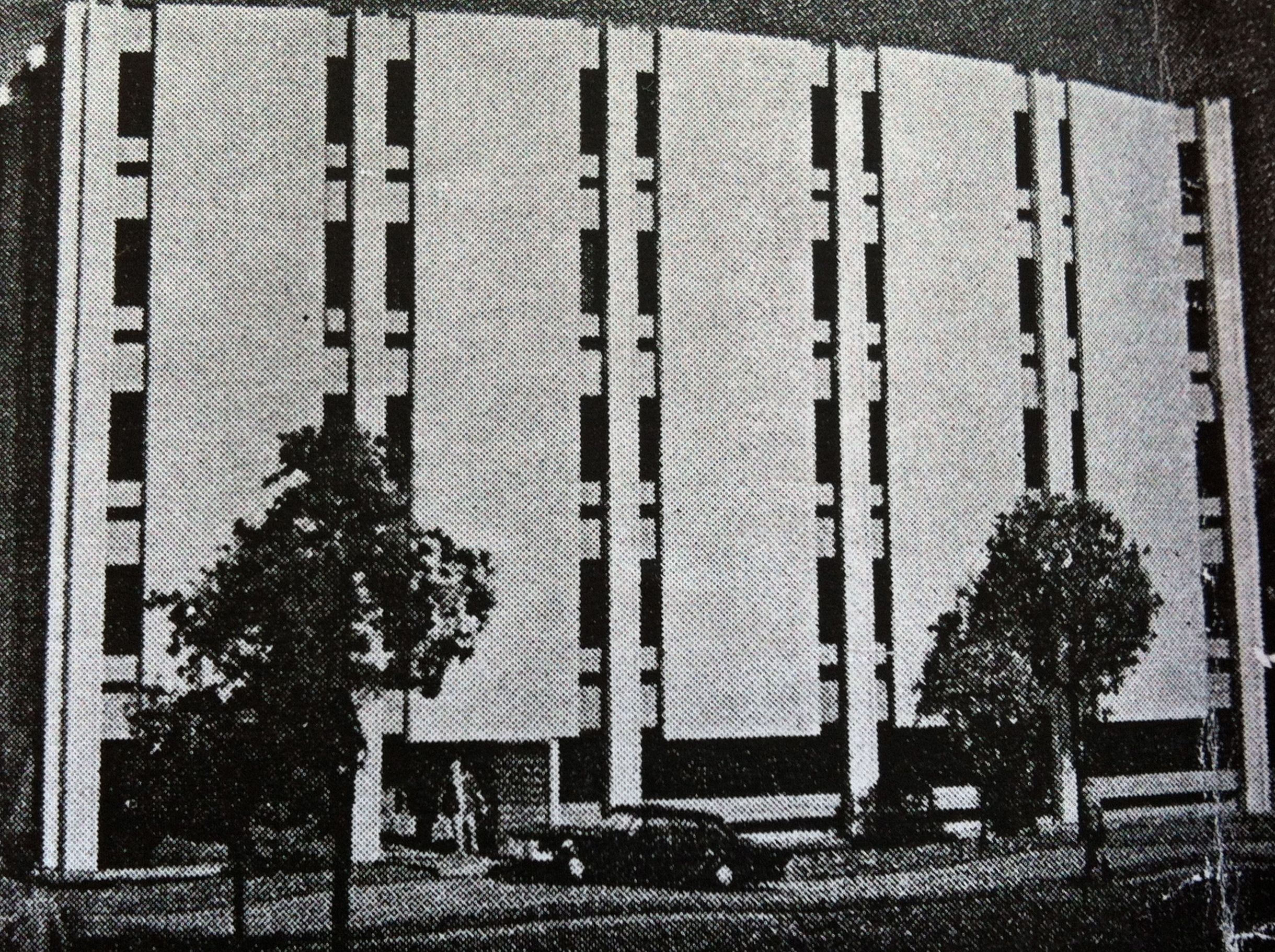 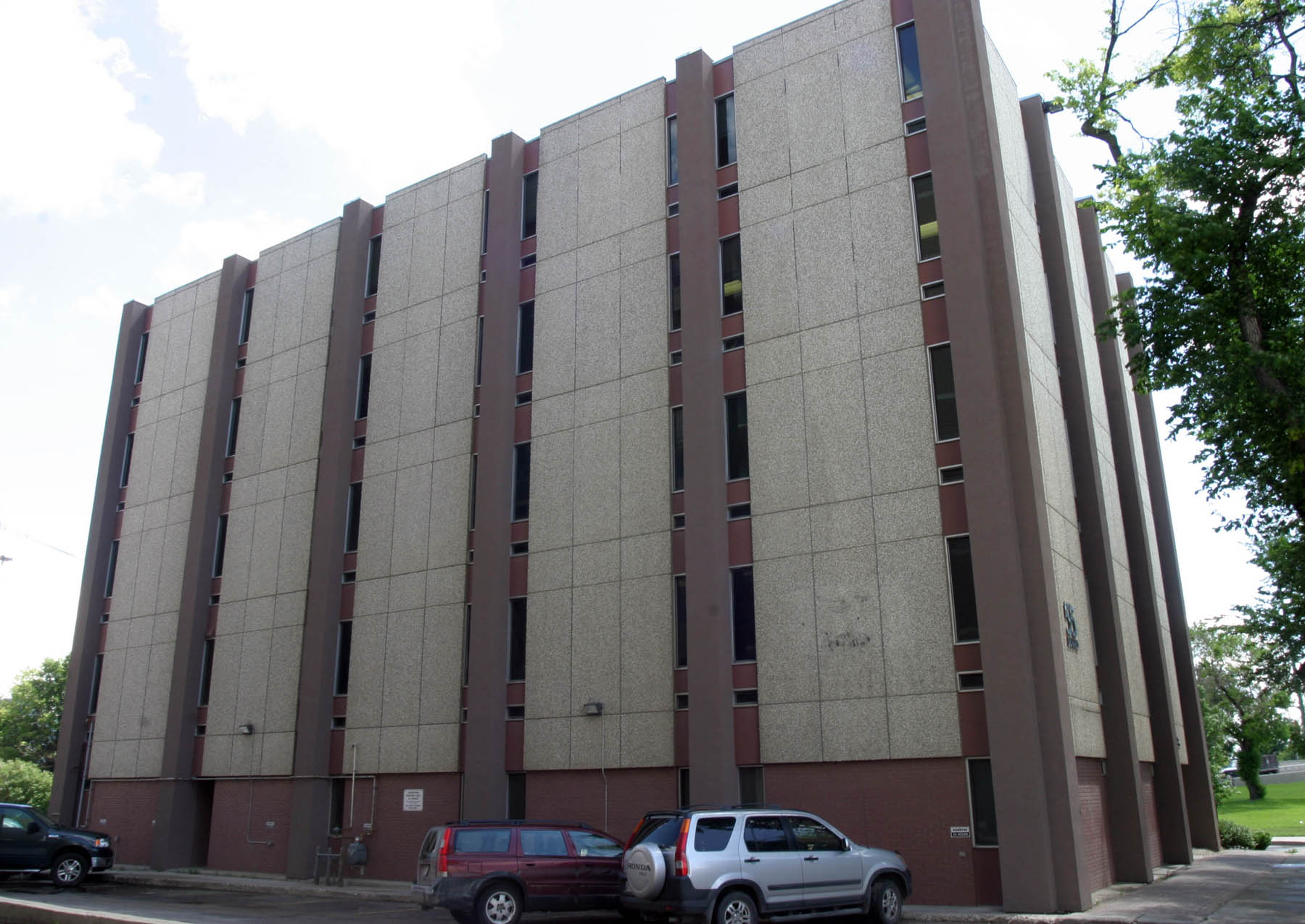 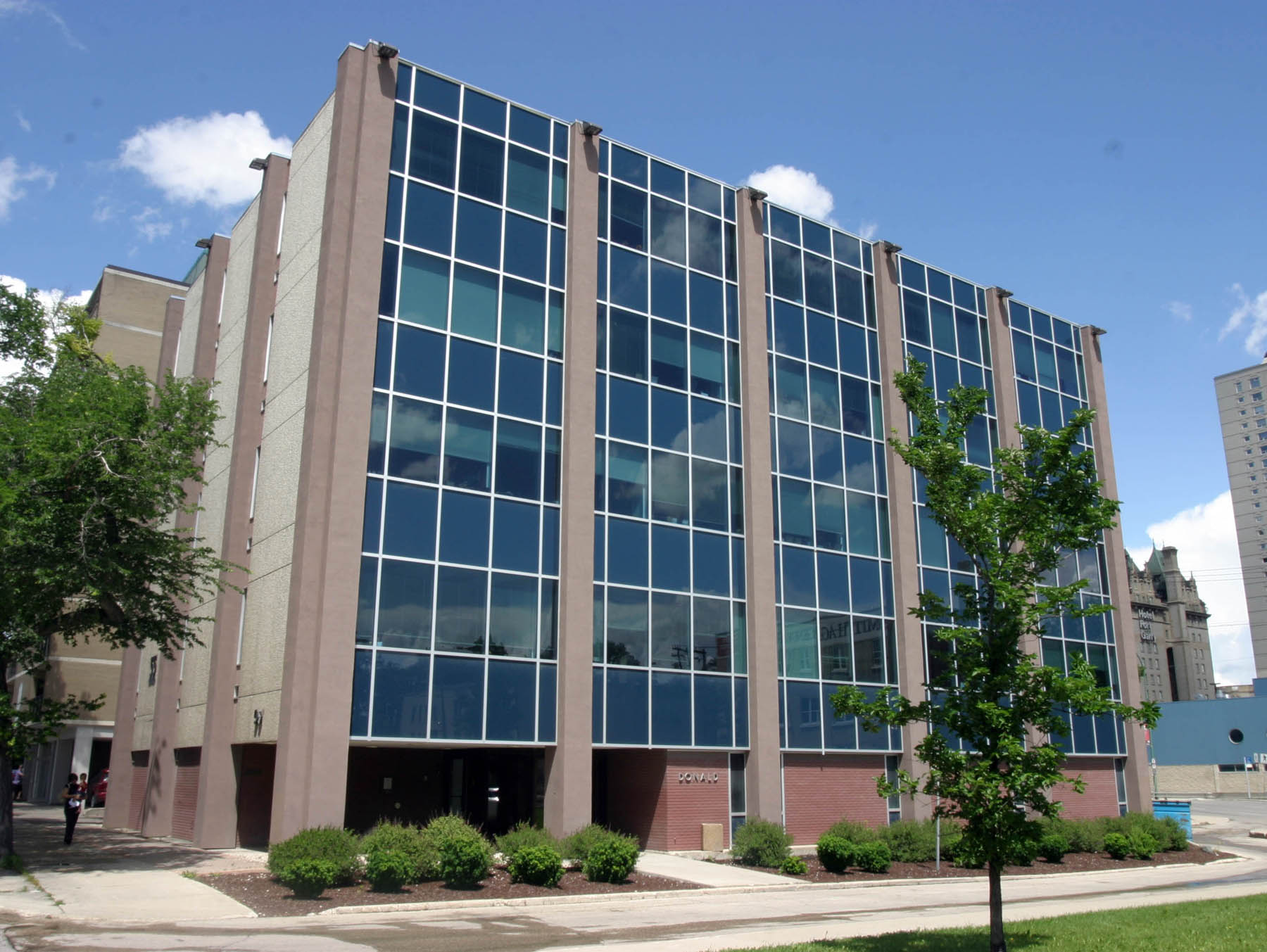 55 Donald Street is a striking modernist office structure well situated (at the north side of the Mid-Town bridge) to serve as welcome post to visitors to Winnipeg's downtown. Originally, the upper stories of the structure was clad in Mo-Sai precast concrete wall panels that features exposed aggregate. Mo-Sai was a technology developed in the early 1940s. 55 Donald Street was included in a feature on this relatively new system in Western Construction and Building, published in 1965. The street-level deeply inset exterior walls were finished in brick veneer on concrete block walls. Structured with a reinforced concrete foundation, beams and columns, the exterior of the all-concrete structure has visible exposed concrete piers (six each on the north and south façades, with four on the east and west sides) flanked by thin vertical windows.

55 Donald Street was designed by Moody, Moore & Partners and constructed in 1963. Built to accommodate the Oldfield, Kirby and Gardner real estate and insurance company, it was later known as the Crown Life Building. Renovations during the 2000s have altered the south façade, replacing this cladding with a wall of glass. Aside from this major renovation, the building maintains the dominant modern aesthetic of the original design.