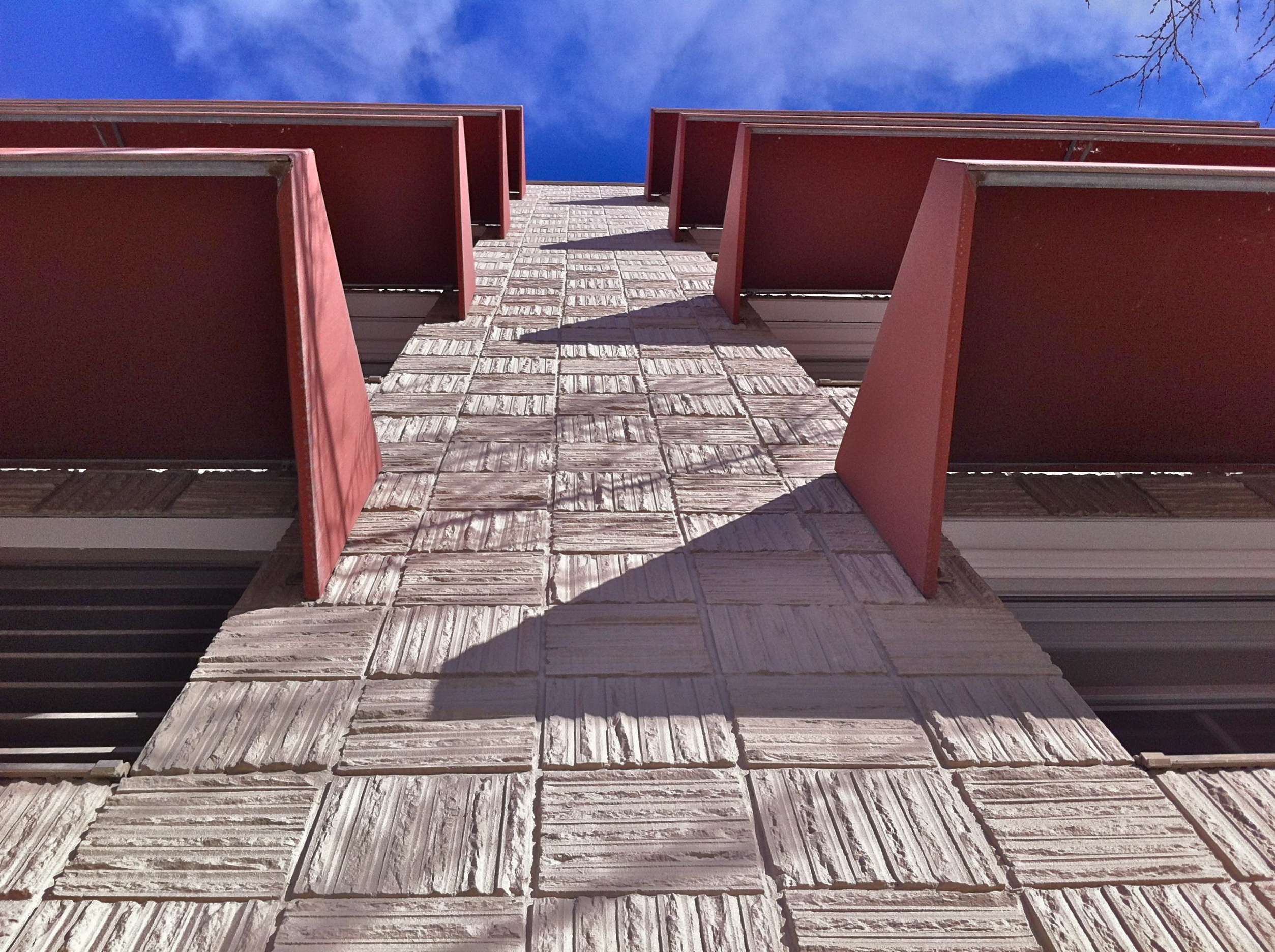 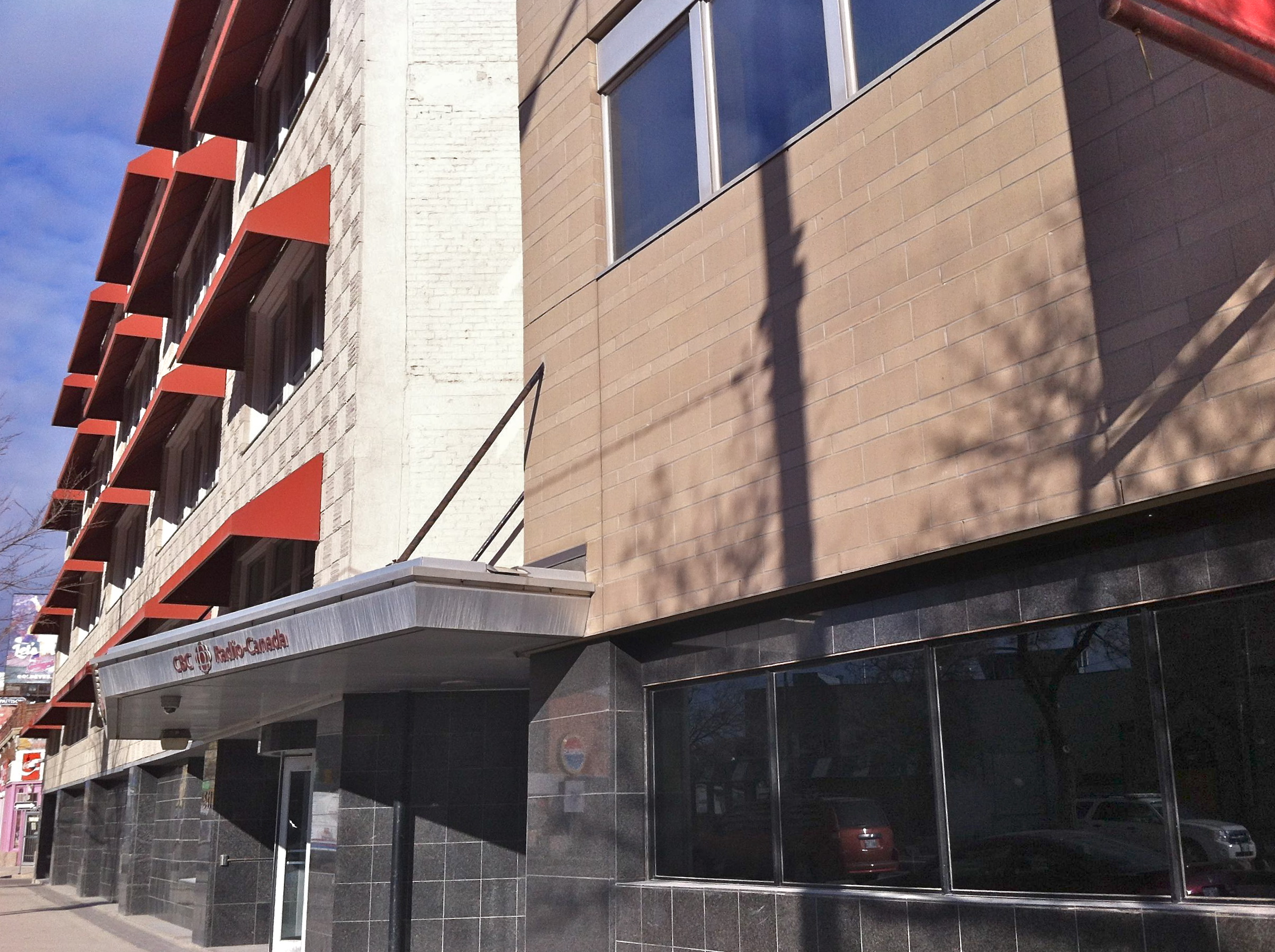 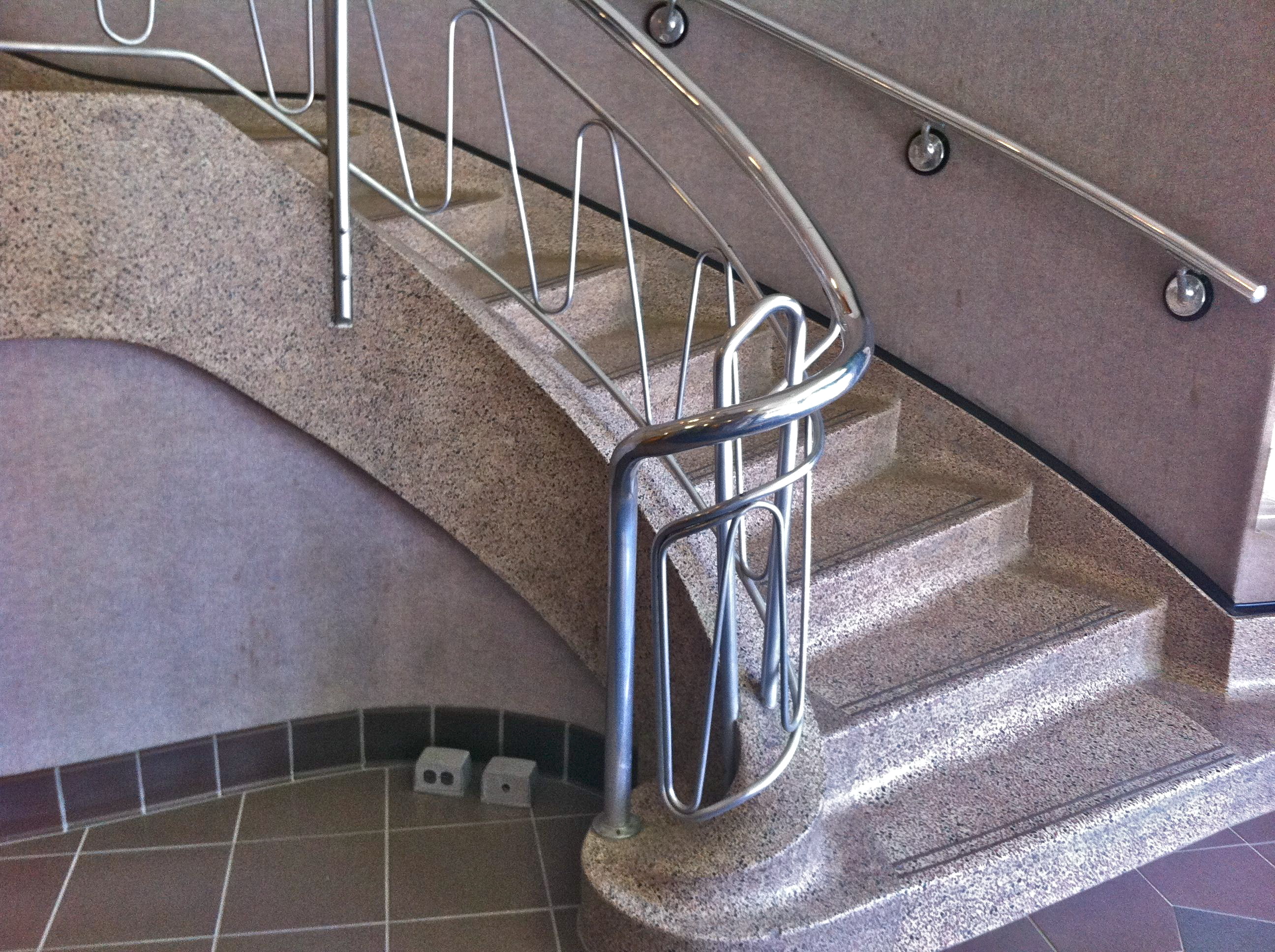 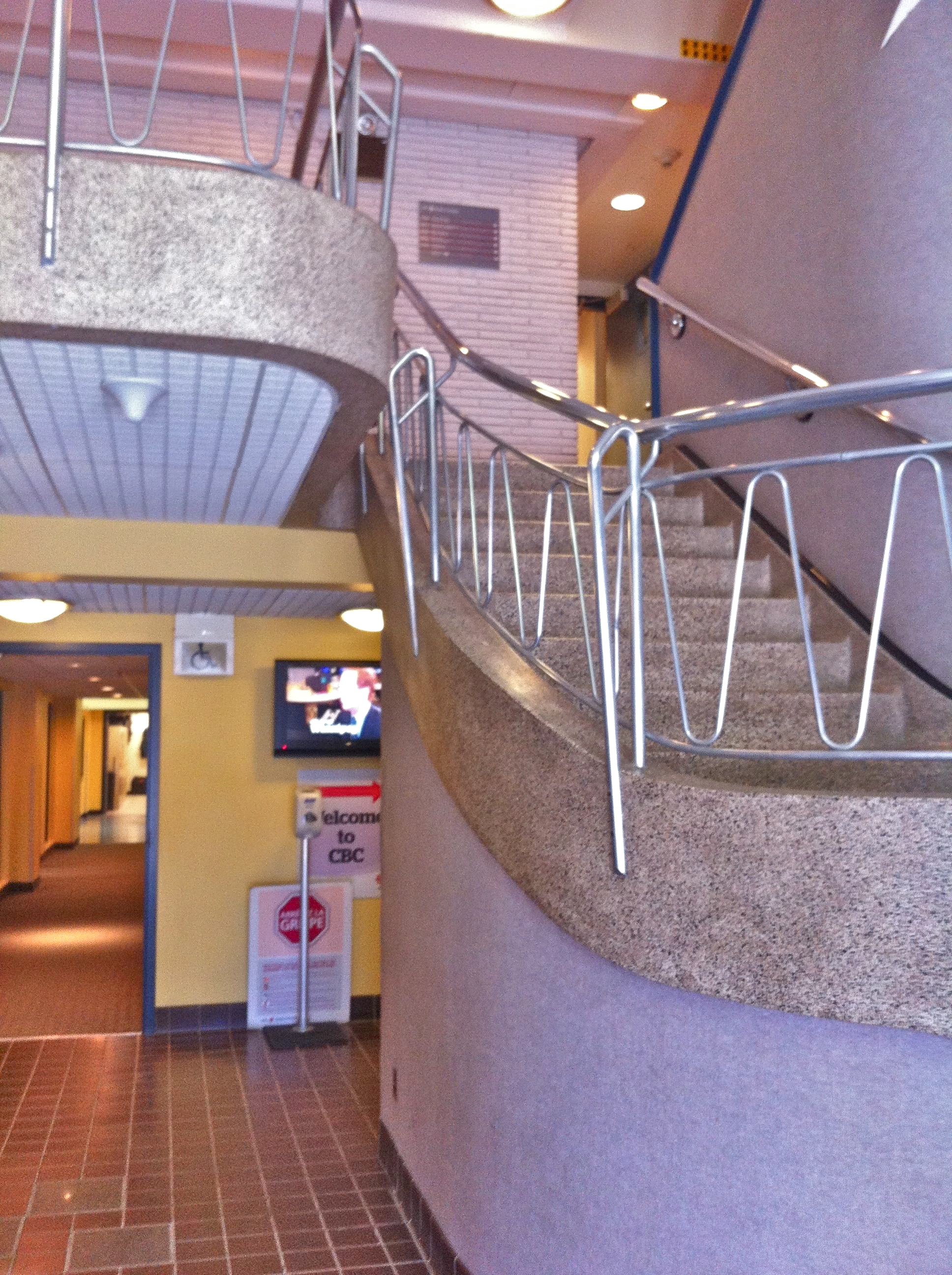 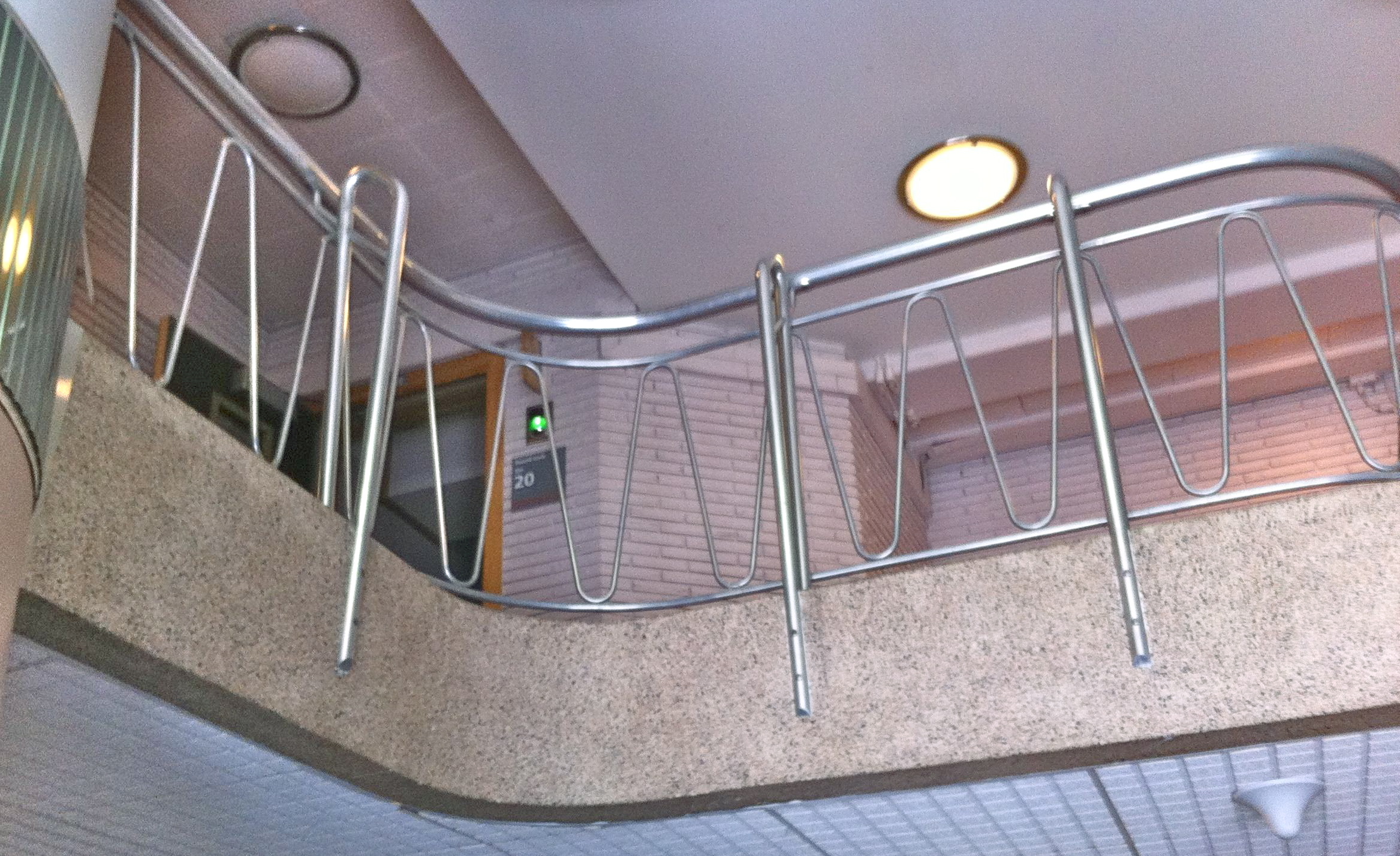 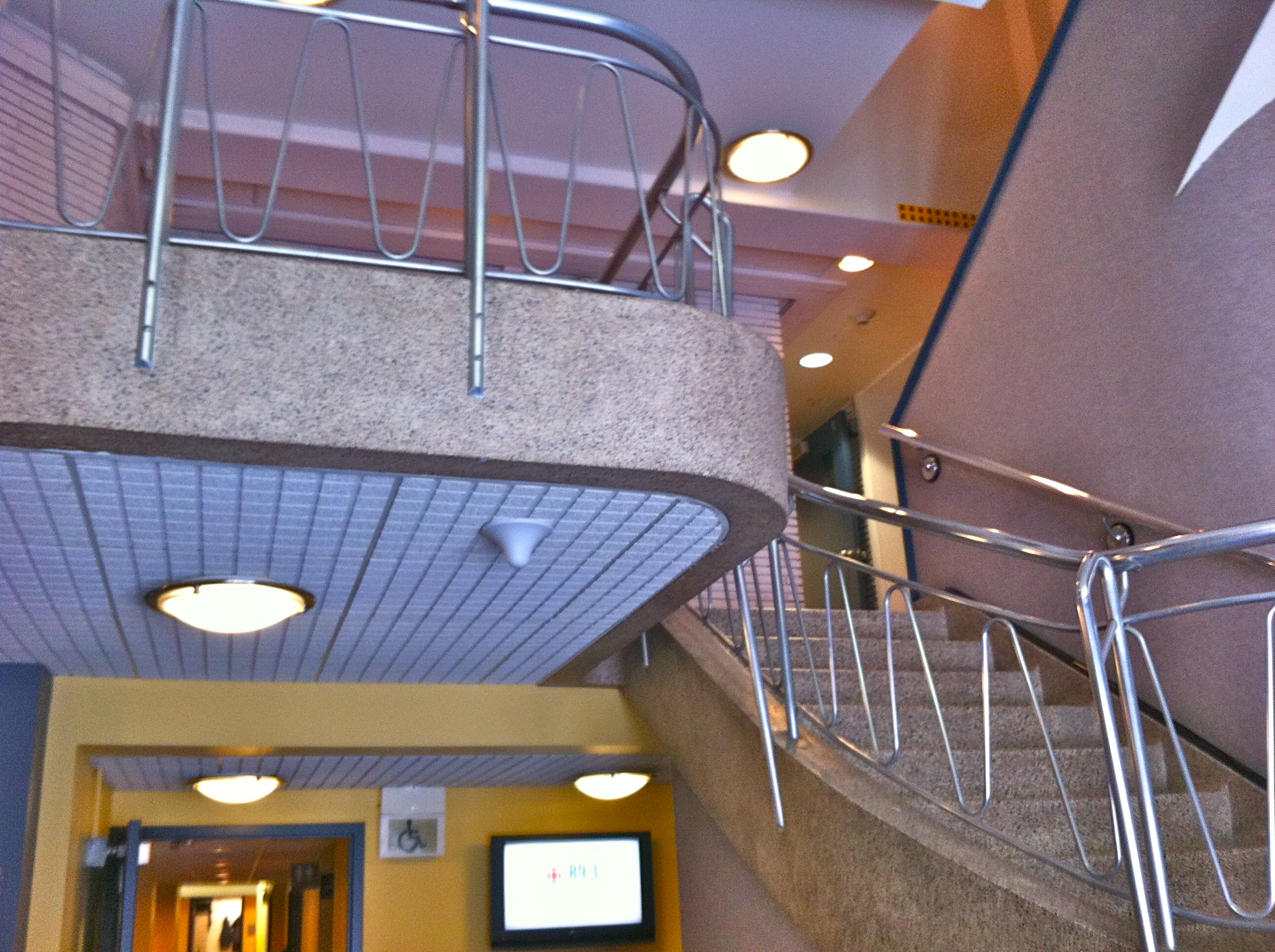 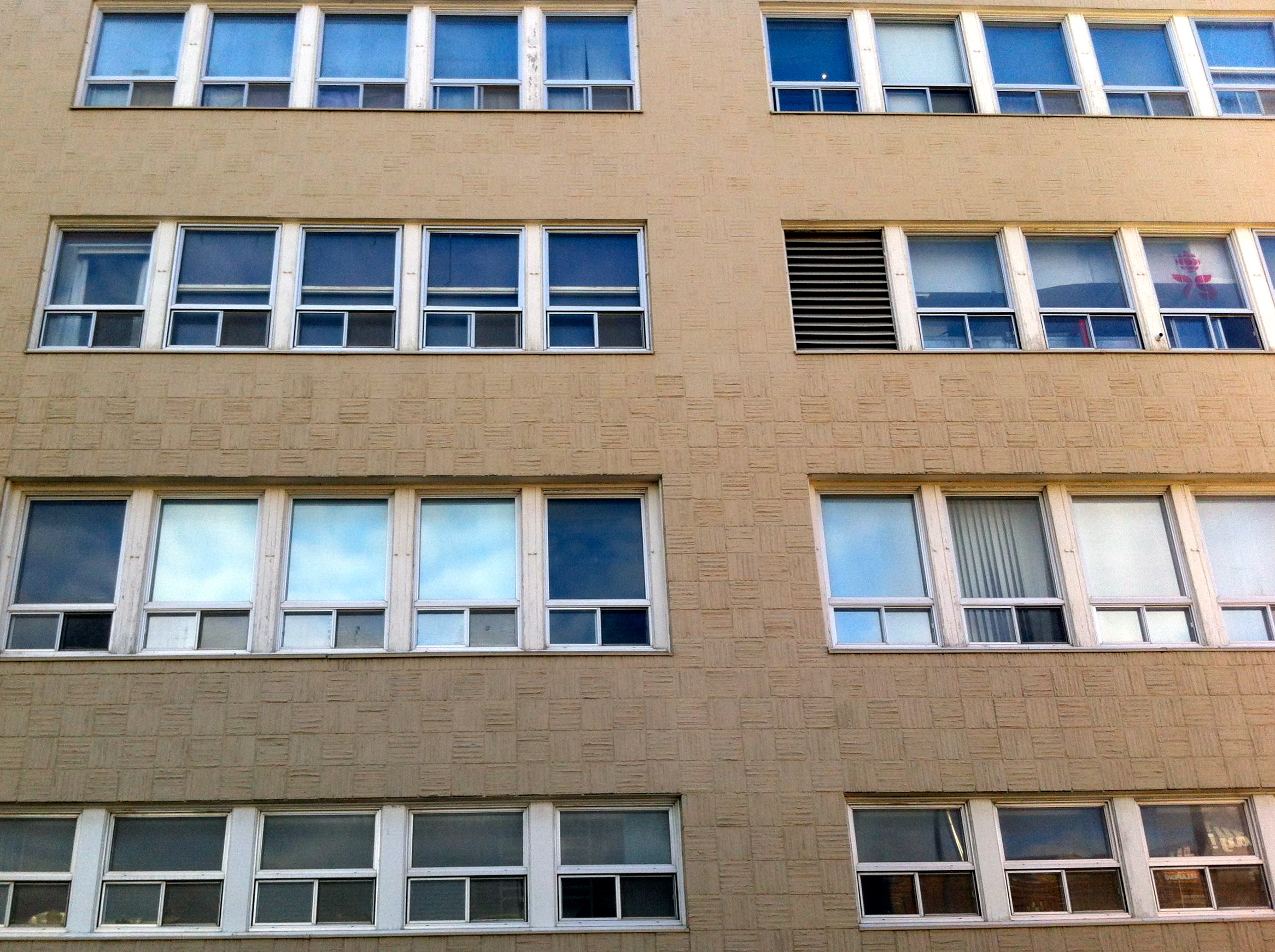 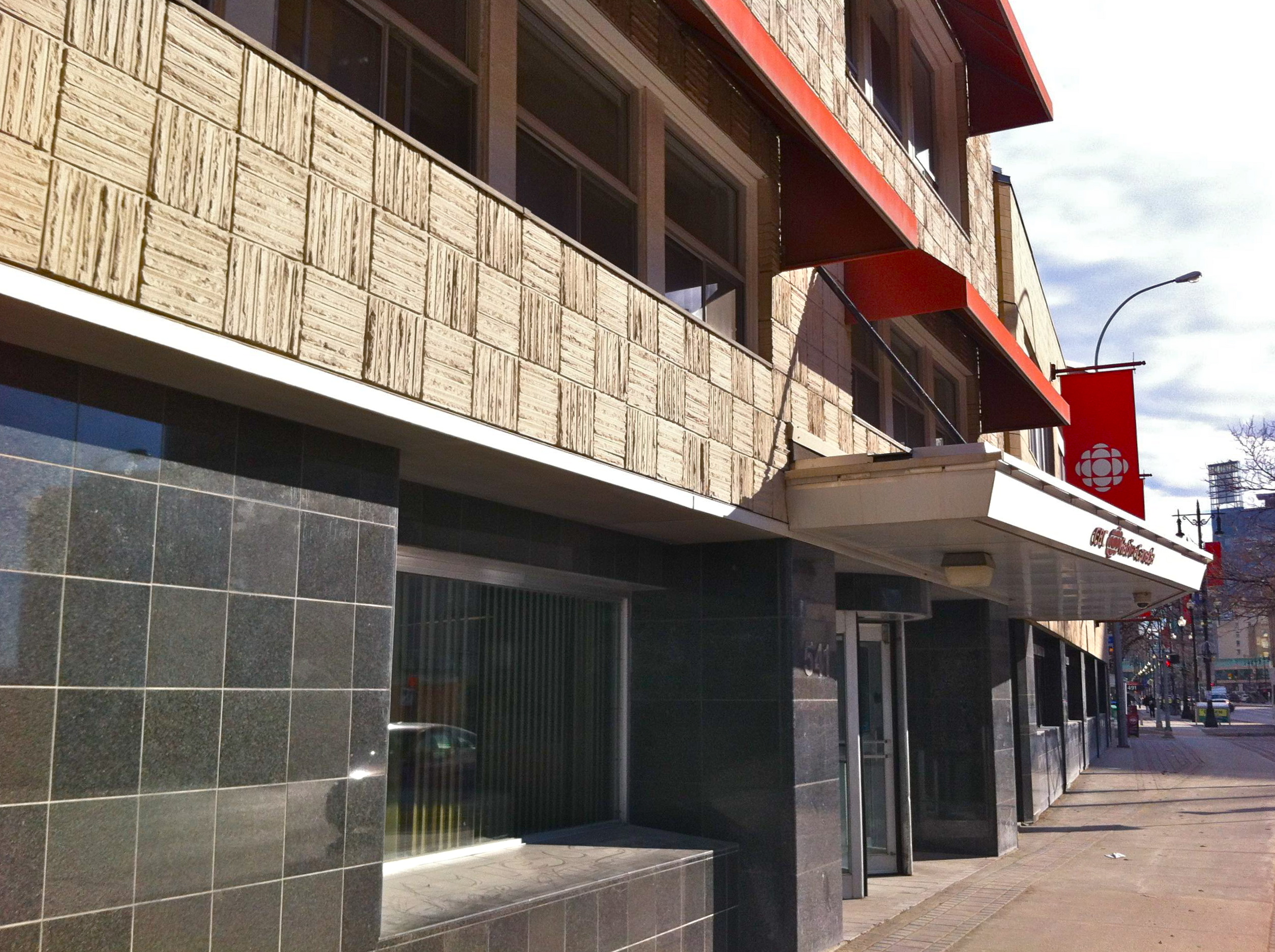 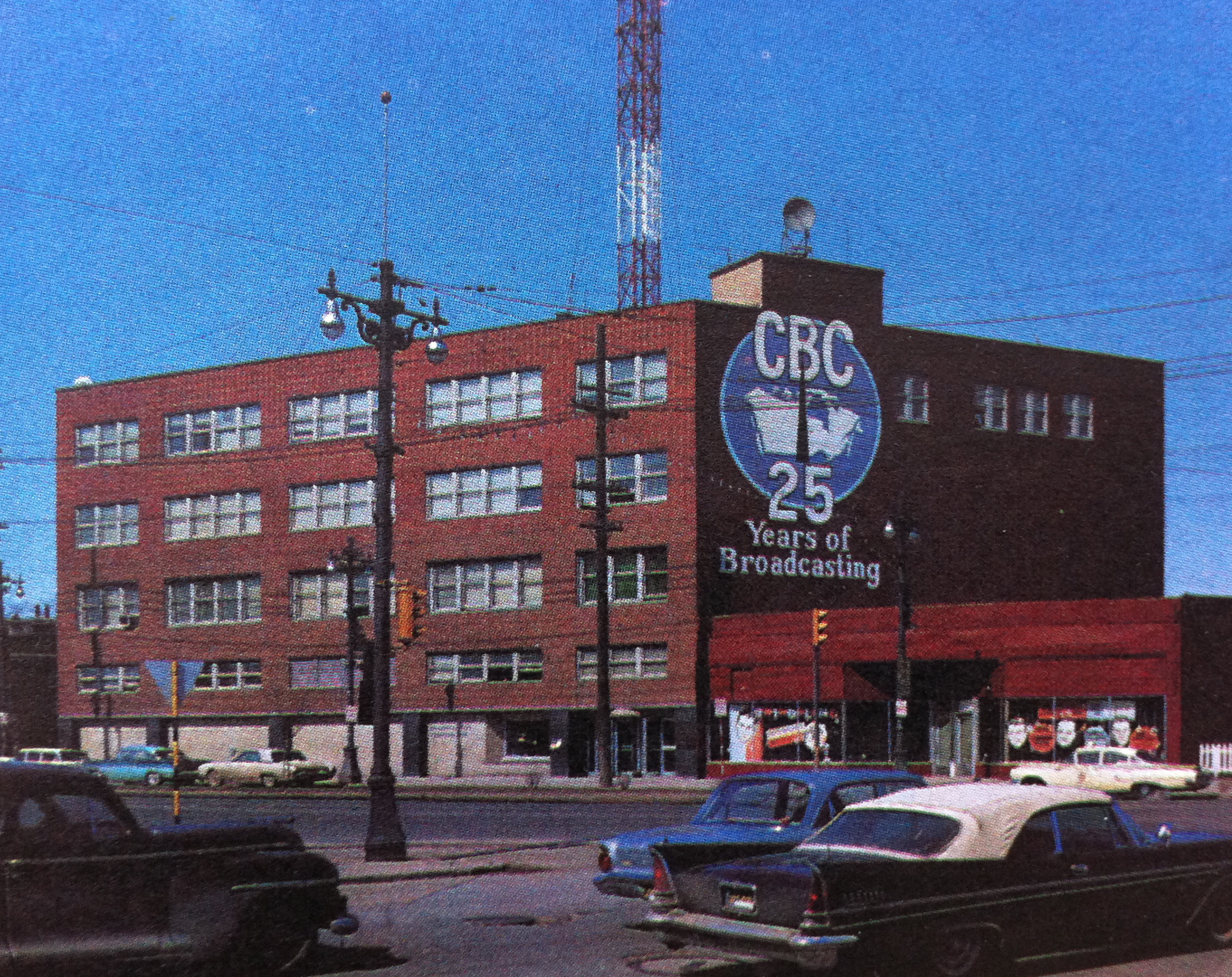 541 Portage Avenue – home to the Canadian Broadcasting Corporation for 61 years – started its life hosting another twentieth-century technology: cars. In March 1927 Leonard & McLaughlin Motors Limited opened its doors at the intersection of Portage Avenue and Young Street: a two-storey structure 110 feet wide and 127 feet deep. The event was significant enough to warrant the attendance of Manitoba Premier John Bracken. This isn’t too surprising given that Leonard & McLaughlin was the city's oldest car dealership; Prairie distributors for automobile brands such as Cadillac, Nash, and Dodge. The new facility featured the extensive use of plate glass windows, particularly on the lower floor, opening up the interior showroom to the street outside.

The architecture here, similar to the Eaton's building at 300 Portage Avenue, displayed a proto-modern sense, comprised of a structural grid featuring large openings enclosing flexible or open interior functional spaces. The building’s main floor, housing sales spaces, was surmounted by a second-floor used car display area, accessed by a large service elevator on the west side of the building. In the middle stood a mezzanine level accommodating a women's lounge, telephone exchange and offices. Service and repair shops were located on the north side of 541 Portage Avenue. Leonard & McLaughlin Motors Limited left this address in 1940 and the building was leased by the Canadian military.

Twelve years later, in 1952, 541 Portage Avenue was sold to the Canadian Broadcasting Corporation (CBC). The CBC had begun operations in 1936, primarily operating in Central and Eastern Canada. In 1948 the Corporation had purchased CBW, a radio station run by the Manitoba government telephone utility MTS and formerly known as CKY. For six years the Manitoba CBC offices were run out of the Portage Avenue East Manitoba Telephone System Building. The coming of television was the impetus to move to the new, larger Portage Avenue offices.

More than $1 million was spent to renovate 541 Portage Avenue for its new inhabitants, including re-cladding the building in a more modern design featuring brick, Manitoba Tyndall limestone and polished granite. Inside, the aesthetic selected presented an Art Moderne sense, with terazzo, granite and polished metal dominating the dramatic entry lobby, which also houses a distinctive spiral staircase. Among the new interior spaces were seven radio studios and a large television studio at the site of the former service entrance. Appended to the building was a 250-foot tall transmission tower that significantly increased the broadcasting power of the station.

Radio broadcasts began streaming from the building in September 1953, with a Premier once again attending, and with the signal sent out across the nation. The following May, television broadcasting began, commencing operations of the CBC's fourth Canadian television station. The television studios were heavily used, with more than 20 per cent of the broadcasting content produced at this address.

Despite attempts to move to a new structure – including a 1977 push that saw the CBC buy the former St. Paul's College site at Ellice Avenue and Vaughan Street – the Corporation continues to operate from the site today. In the late 1990s a large area to the east of the 1927 building was redeveloped to house the daily evening news studios and English-language radio studios in new spaces. Erected at an estimated cost of $2.5 million, these new facilities are housed in a building featuring a notable round corner tower, with ground floor tiling in black granite tying the project to the pre-existing structure next door.