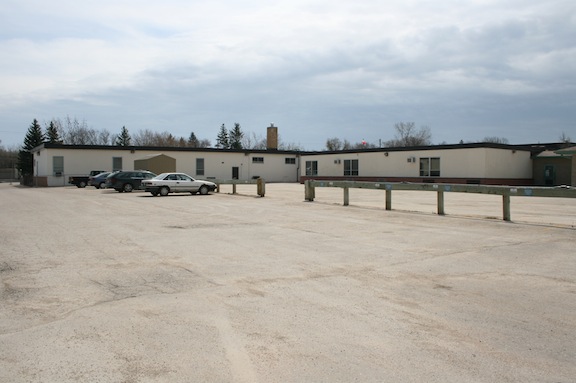 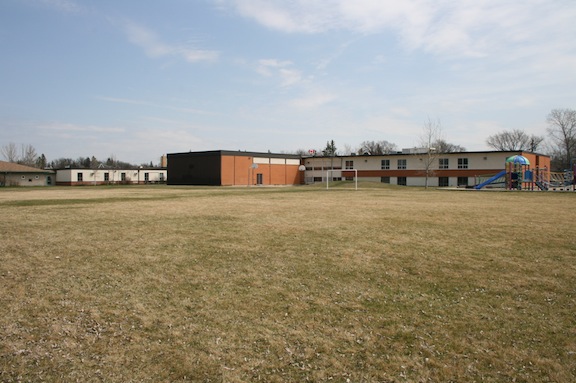 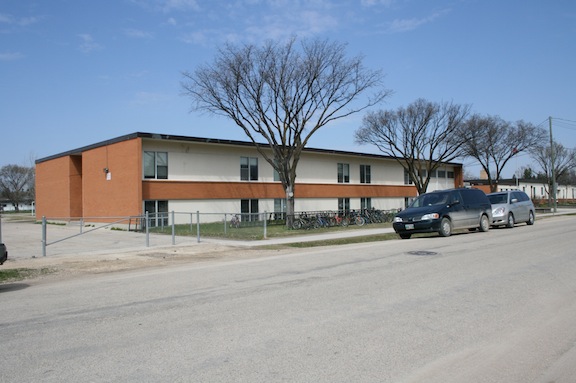 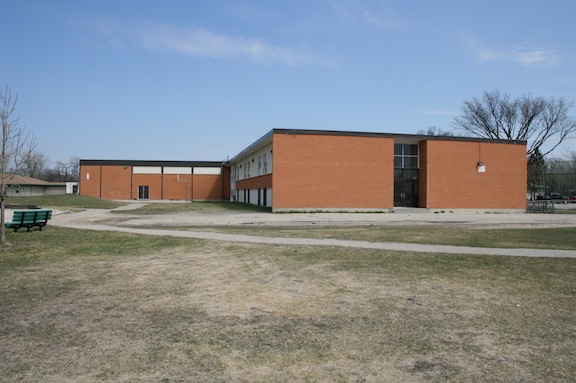 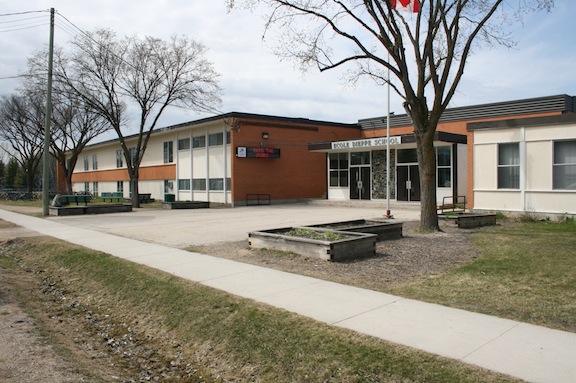 This elementary school is named for the 1942 Dieppe Raid on the beaches in France where Canada and the Allies took heavy casualties but learned a great deal which was later put to use successfully in the Normandy invasions; it is only logical that it should be designated as the district's dual-track school in the 1981 and a full French immersion school in 2002. It began as the same design as Royal School.