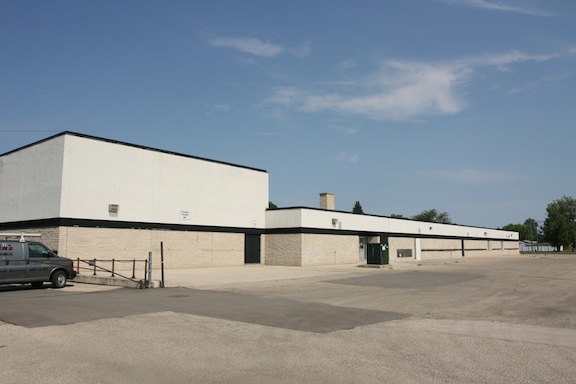 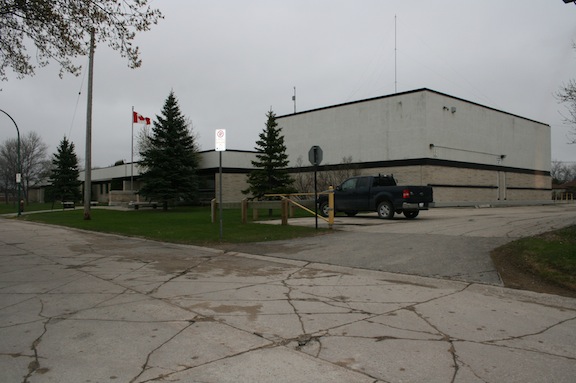 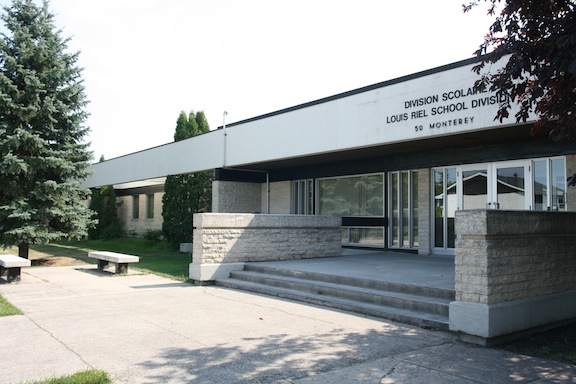 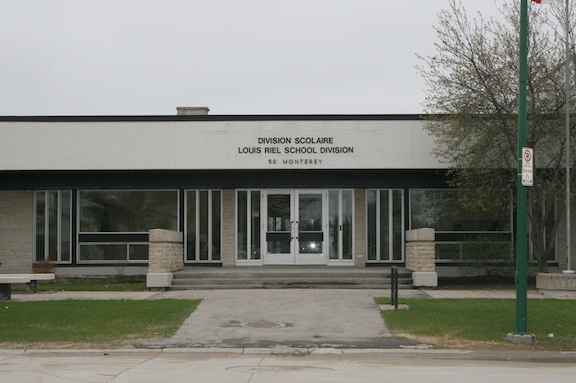 The school was named after William Russell, former St. Boniface Chief of Police. William Russell Elementary School was built to accommodate the needs of a neighbourhood that was quickly approaching the apex of its growth. In its first year, the school would have an enrollment of 350 children from kindergarten to grade six, numbers typical of schools in Windsor Park in the 1950s and 1960s. The official opening was in January of 1969, but the school would soon close in June of 1974. A drop-in enrolment was anticipated as the first generation of Windsor Park students graduated. The decision was made to close William Russell Elementary School, along with the all-French Tache Elementary School (744 Langevin Street), in order to save $100,000 annually and allow for a more efficient allocation of educational resources. Although significant protests were organized by parents from both schools, only Tache Elementary School was spared, owing to its status as one of the first purpose-built French-language schools since the 1876 Manitoba Schools Question. William Russell Elementary School has the unfortunate distinction of being amongst the first closures of urban small schools in Manitoba. 50 Monterey Road would reopen as a board office and teacher centre for St. Boniface School Division sometime in 1975. It has since been rebranded as the Louis Riel School Division Resource Centre.

William Russell Elementary School was built for $475,000 as a twelve-room open-plan building, utilizing removable walls to configure the space as needed. The Ward Macdonald design was the first open-plan school in the division. Other modern features included sound-insulated walls for the kindergarten and air-conditioning. It is a smallish one-storey rectangular building, faced in limestone on the lower portion with pale stucco above and a contrasting metal band between. A dark metal cornice juts beyond the walls on the front face only. Although its three sides are fairly plain, the public face on the north side has some stylish features, such as large window openings and stone-covered fins extending floor-to-ceiling from the walls. These features delineate between each classroom space and meet the extended eaves above. The interior has been extensively renovated and adapted to its new purpose.