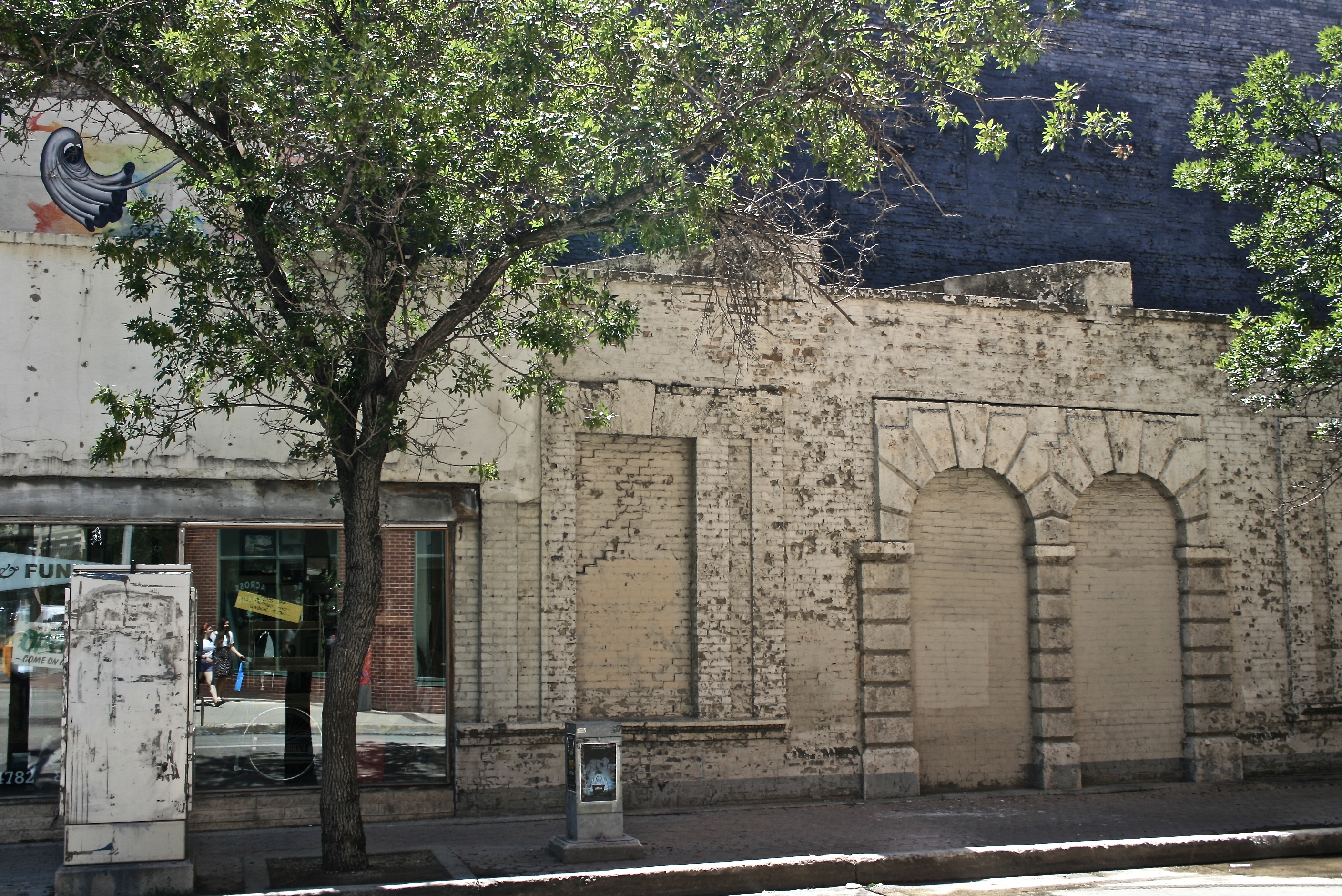 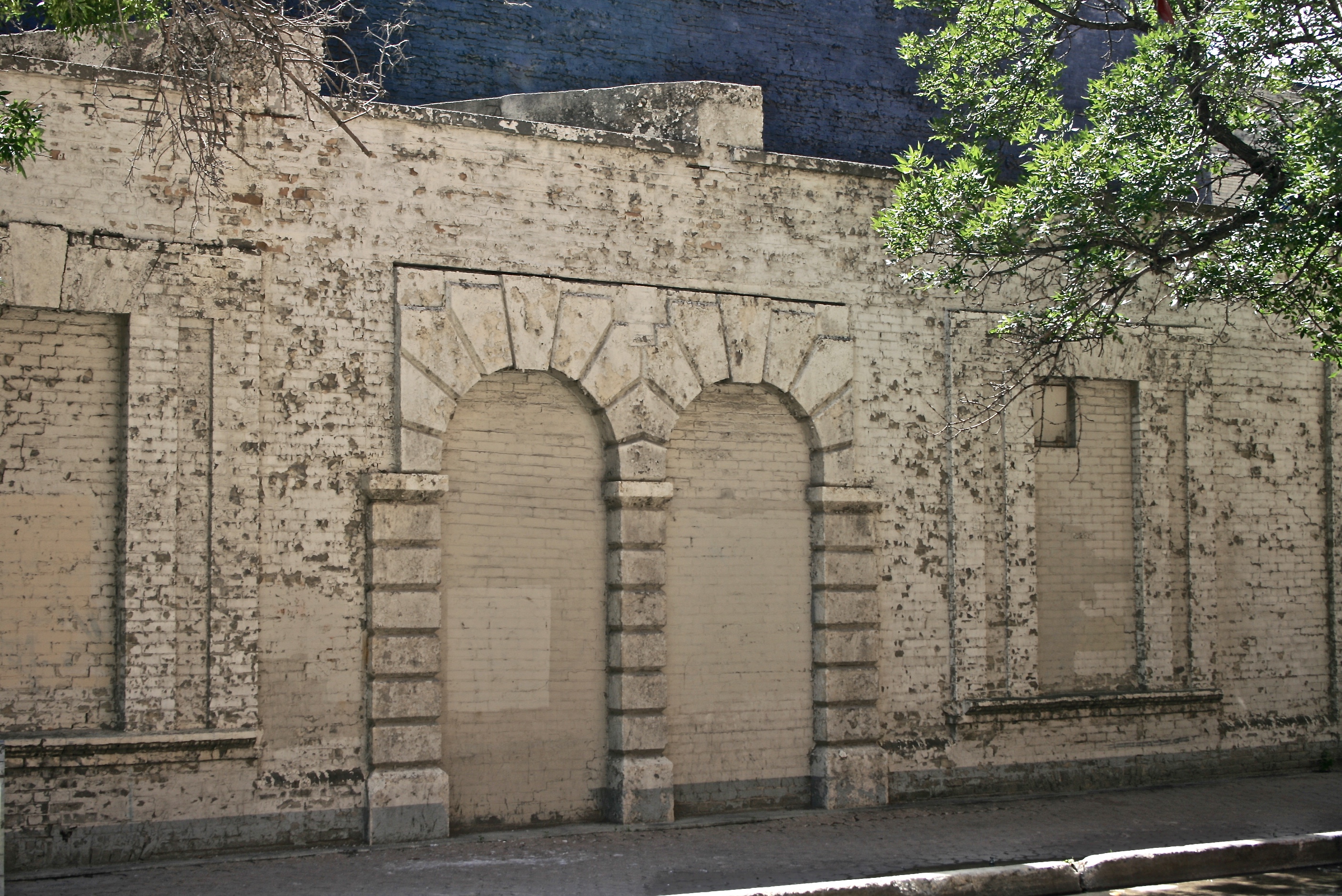 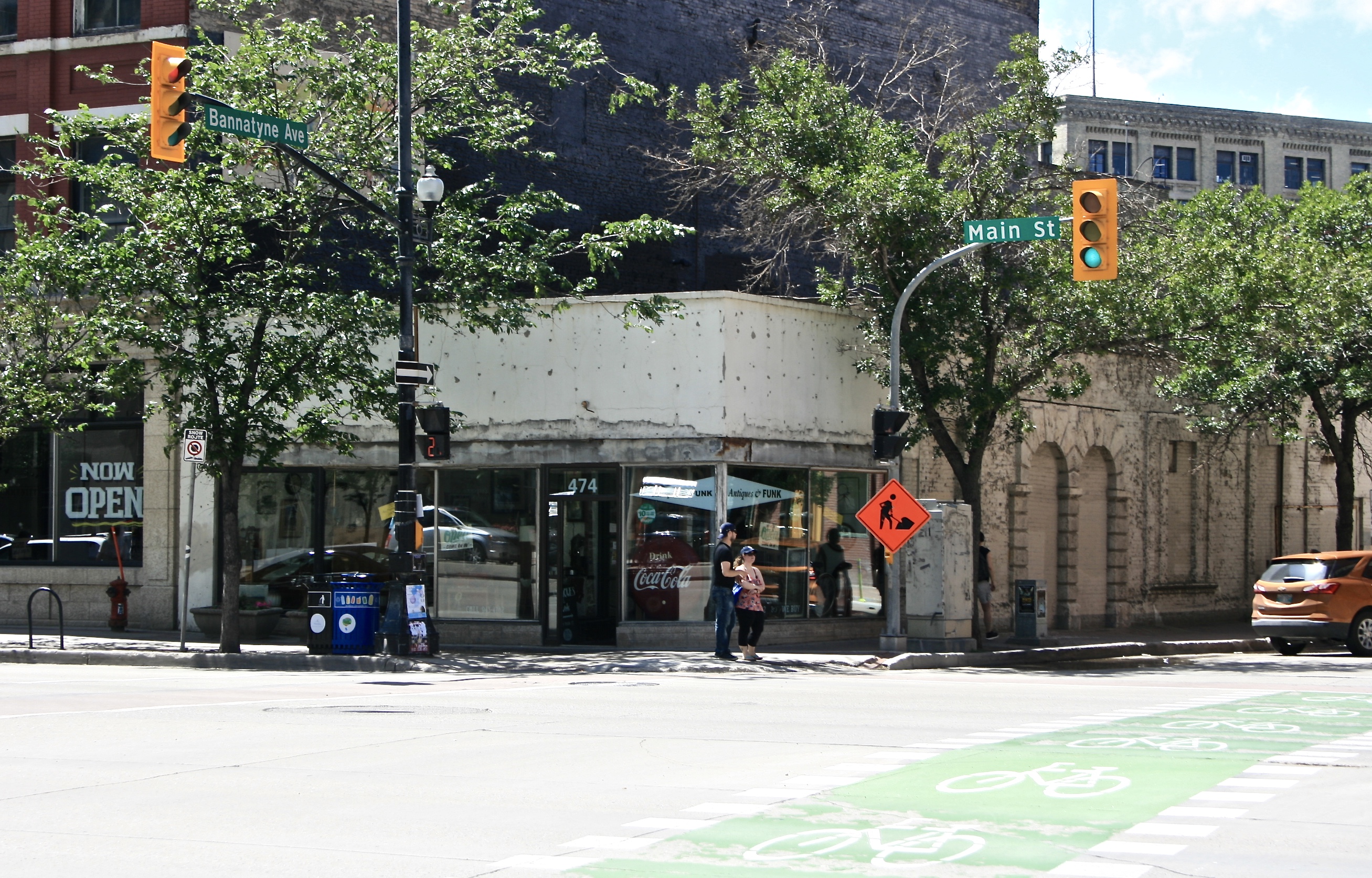 Birt's Saddlery, built in 1901, is a modest three-storey masonry structure on a densely developed part of Main Street in Winnipeg's historic warehouse and financial district. The City of Winnipeg designation applies to the building on its footprint.

Birt's Saddlery is illustrative of the commercial investments made in downtown Winnipeg by local entrepreneurs seeking to take advantage of the city's rapid rise to regional metropolis in the early 1900s. Financed by W.R. Baker and designed by H.S. Griffith, the retail-office facility presents a modest, dignified face of classical proportions and detailing befitting its role as rental infill set amid Main Street's grand banking halls and office towers. The structure, which retains much of its exterior integrity, has housed various businesses for more than a century, notably the headquarters of the Home Investment and Savings Association (1921-47), the Swedish consulate for over 30 years and Birt's Saddlery. The building also is an important component of a nearly intact pre-1910 streetscape in the Exchange District National Historic Site of Canada.