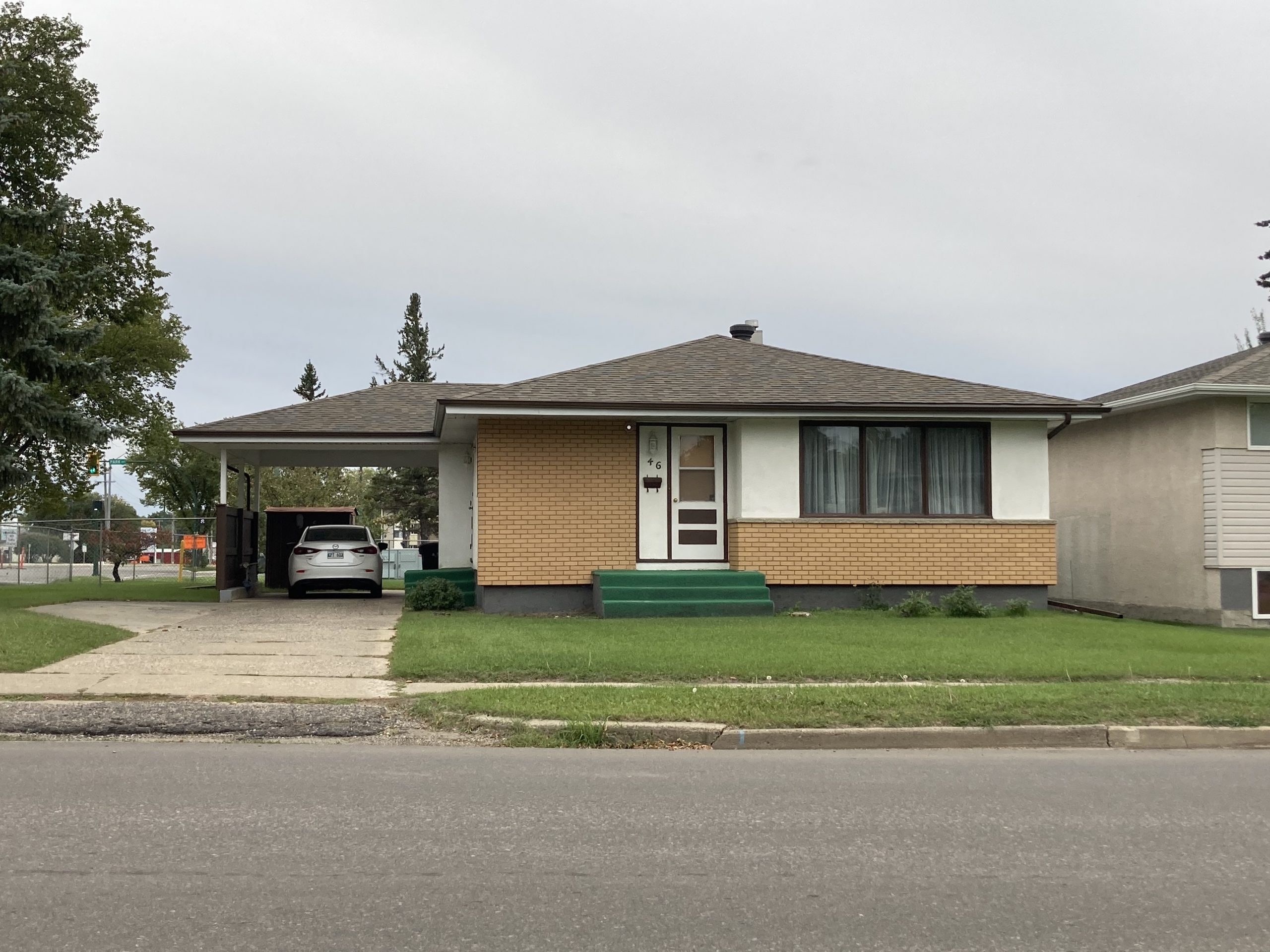 46 Balsam Crescent was constructed in the Larkhill suburb, as a model home for the Saito Construction Company.