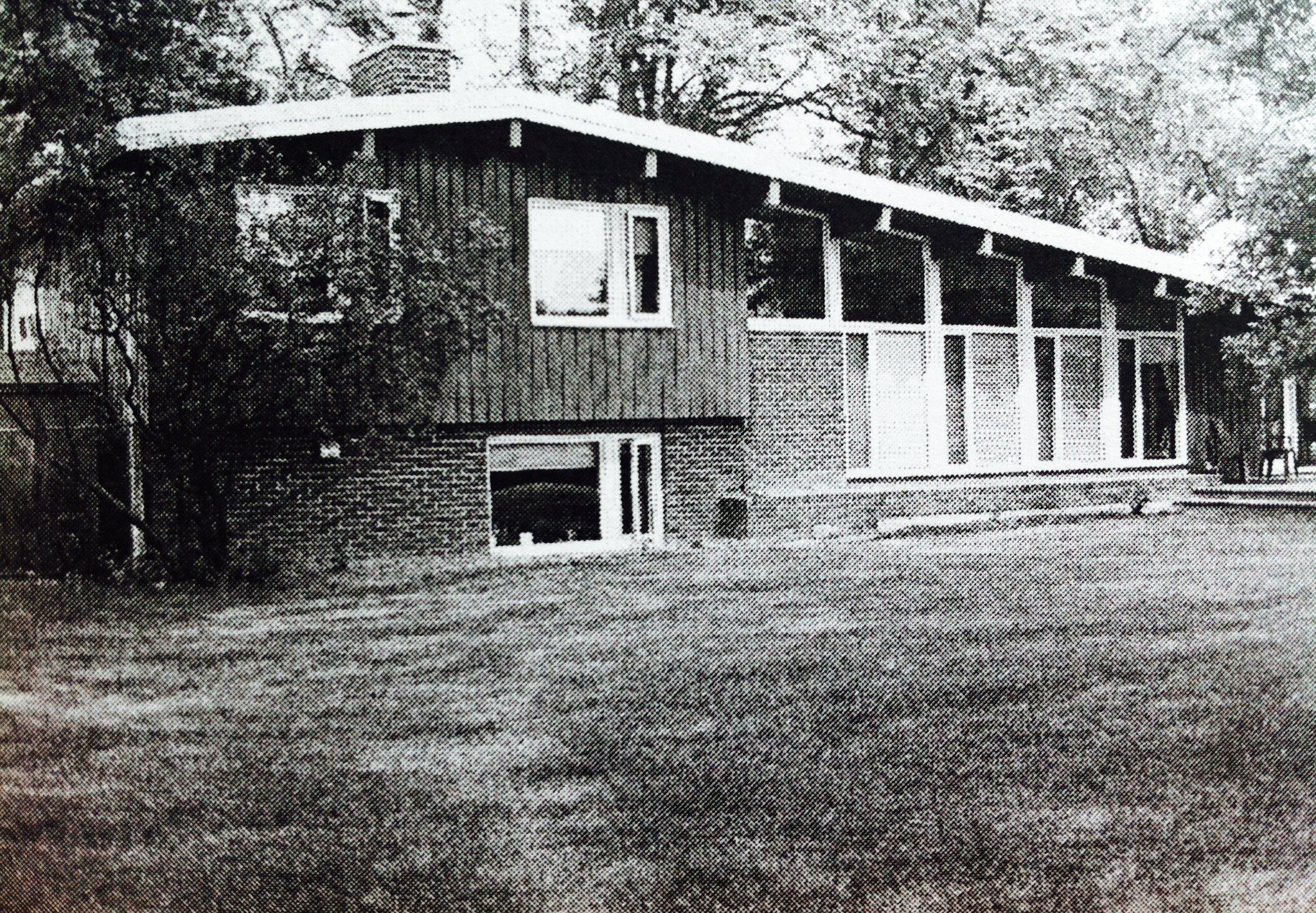 This home was gifted to St. John's Ravenscourt School by Mrs. C. D. Shepard, in honour of her husband, alumnus Clarence Day Shepard. The building features a modern-inspired design with a low-pitched hipped roof, areas of vertical wood-siding, large windows and an expansive interior.