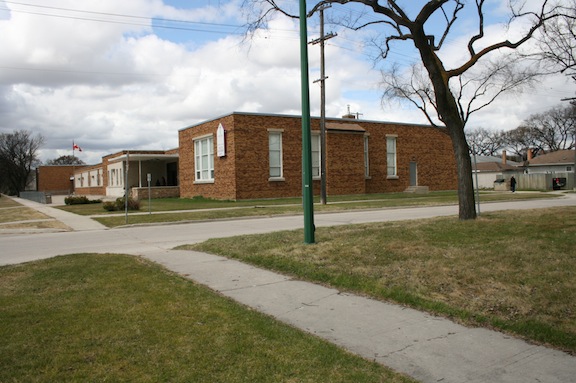 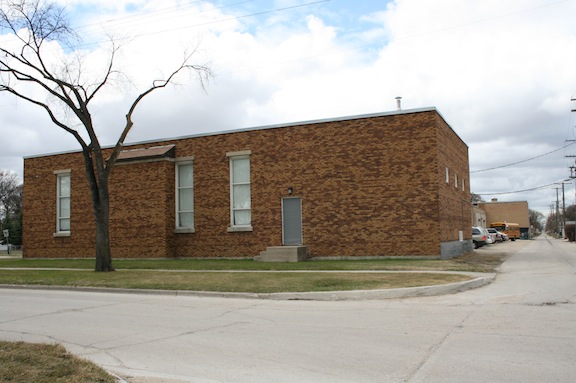 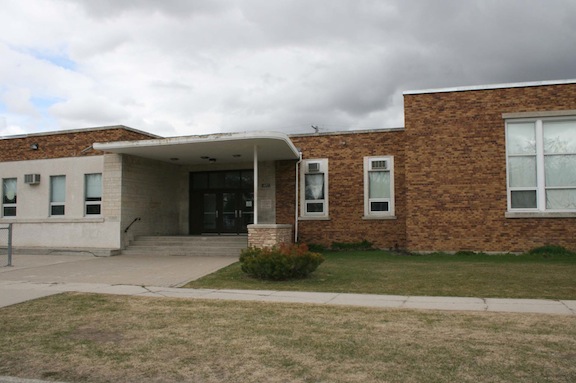 Talmud Torah School was built in 1952 as a private school for the education of Jewish students. It needed an addition by 1954 due to heavy enrolment. It is now used for the youngest students of the Faith Academy campus, which has three locations in the neighbourhood and one in Stonewall, MB.

The building is large and long along its constrained site, having been extended west along the block from its original corner at Powers Street. In one- and two-storey blocks, the school is a combination of brick veneer sections and multiple window treatments. The first big addition was made in 1954 and smaller alterations and additions have been done since. Lacking any yard of its own, the school is fortunate to have a lovely park immediately across the street.