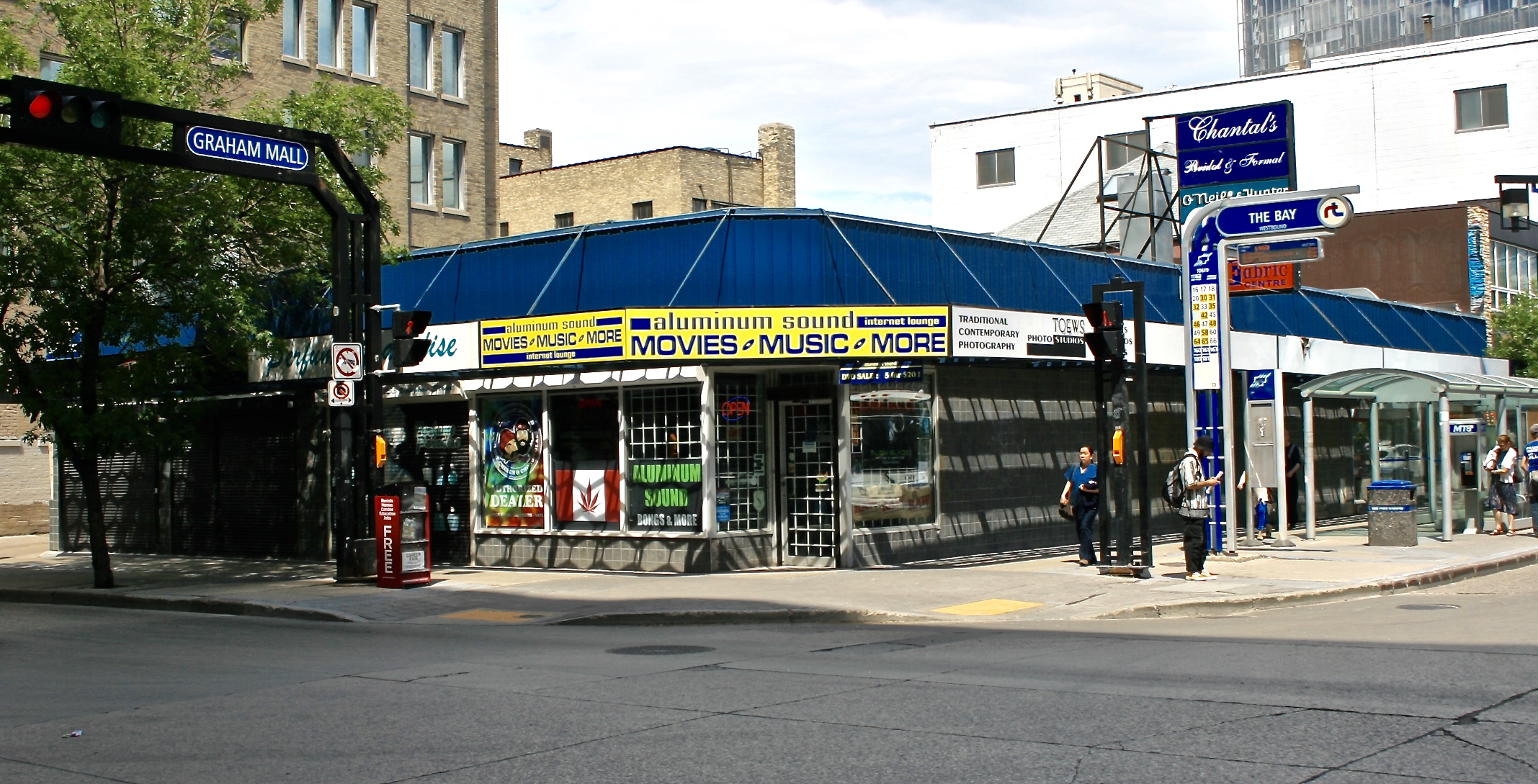 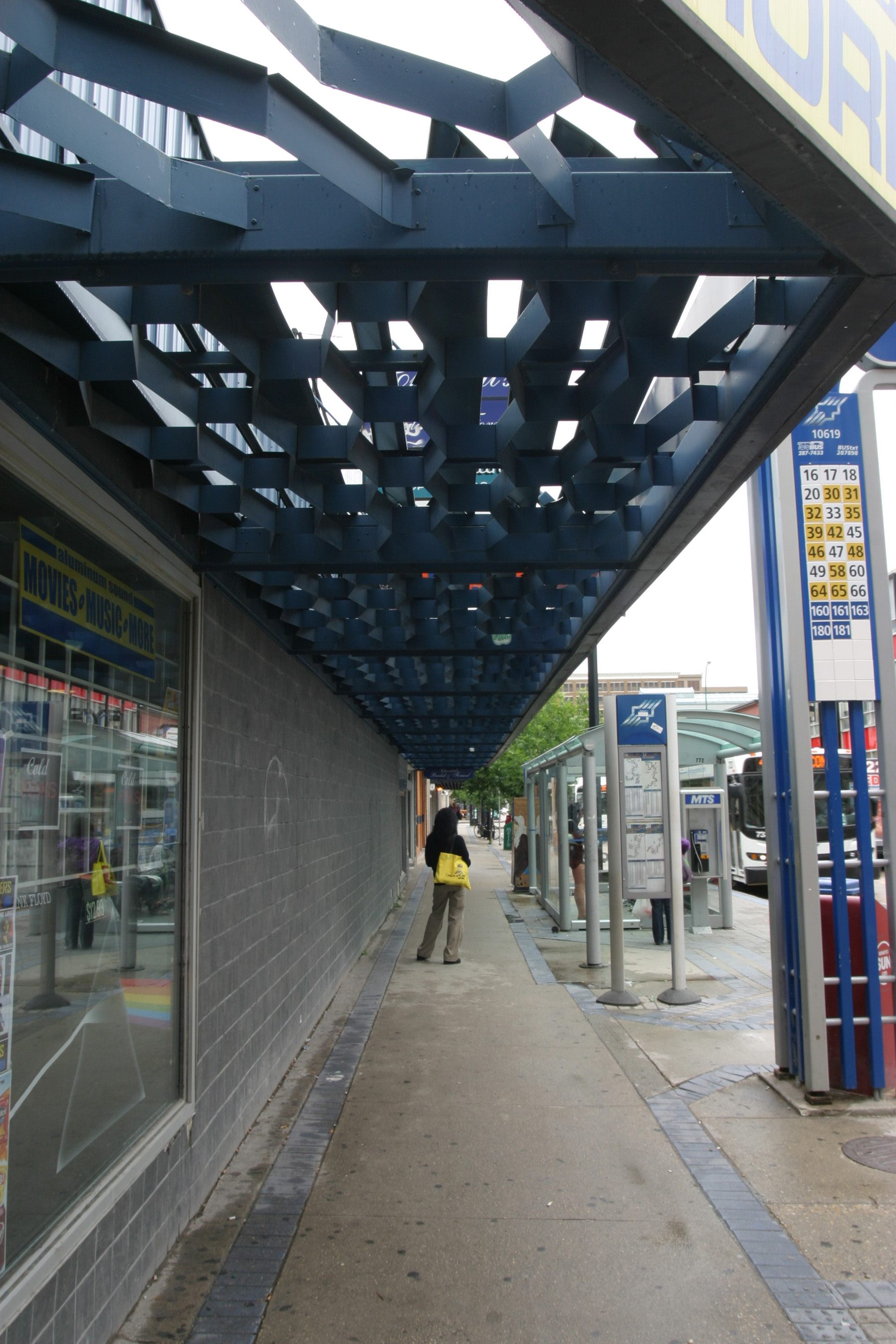 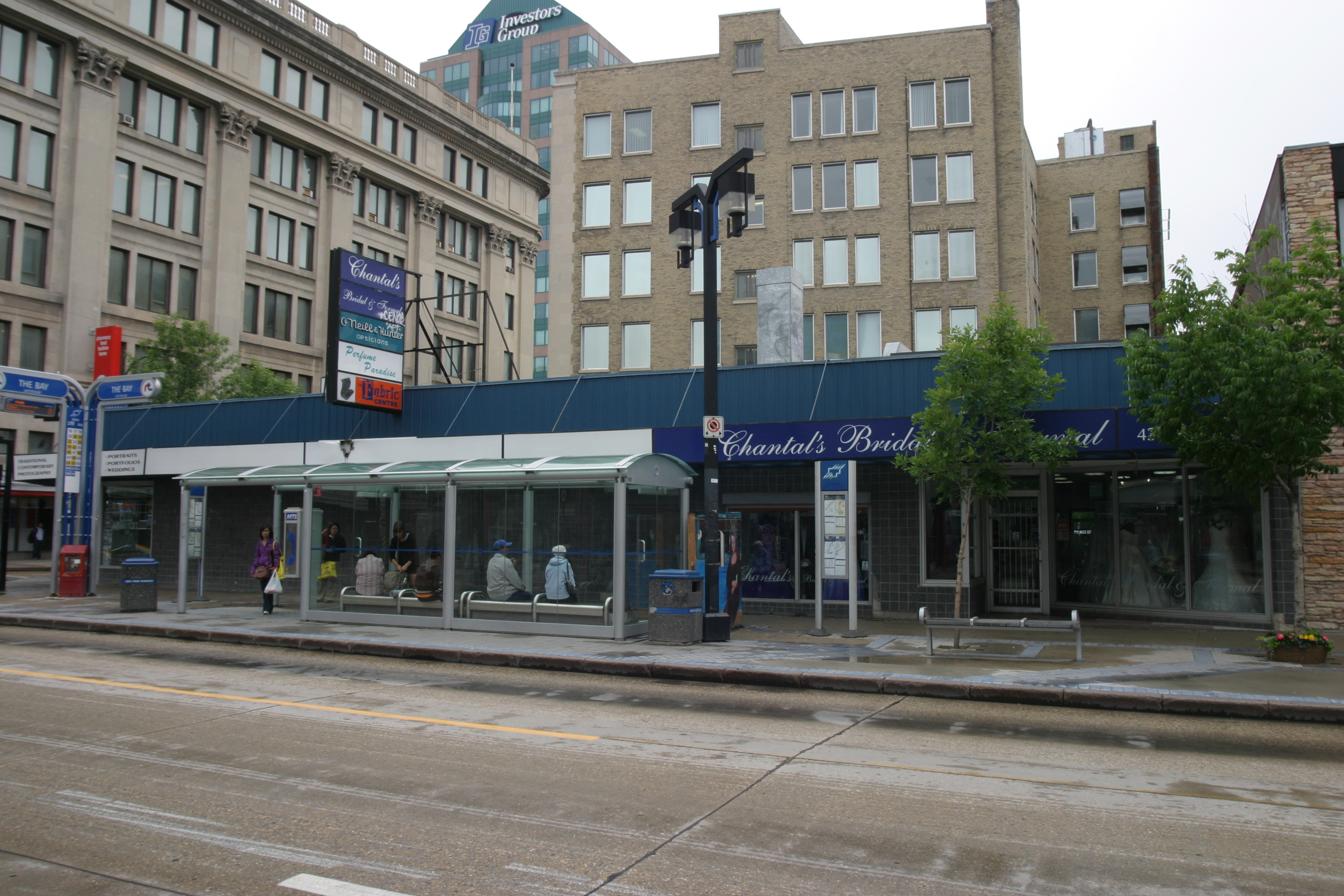 Before construction the lot held a crumbling residential house. In the 1930s the lot was purchased by Nicholas Passalis, an entrepreneur. Passallis decided to develop the new land by knocking down the old house and constructing commercial and retail buildings.

The properties are assessed as one building and they are connected, physically and visually, however they were built at different times. The original building was constructed in 1937-38. Then, in 1943, the W. A Irish Company put a new part-basement under the easterly store. Three years later, Green Blankstein and Russell and the W. A. Irish Company again built for Nicholas Passalis Realty, the developer. Running along the Graham Avenue and Vaughan Street elevations is a marquee. Although it's not considerably effective when protecting pedestrians from weather, the design gives the building a unique quality.

The initial 1937 was a small office for Moore Taxi, the empty space on the lot allowed for the cars to park on the site. The building was made of ceramic tile plate glass windows and stucco. Both entrances for the shape were off Vaughan. By the end of construction, 1946, the complex was being used by five different retail businesses.

A fire would go on to ruin the tenants businesses by destroying a lot of their products, this included a wedding dress store. However the building wasn't permanently damaged. The tenants from the fire have all since left the building, but their signs are still present on the buildings exterior.