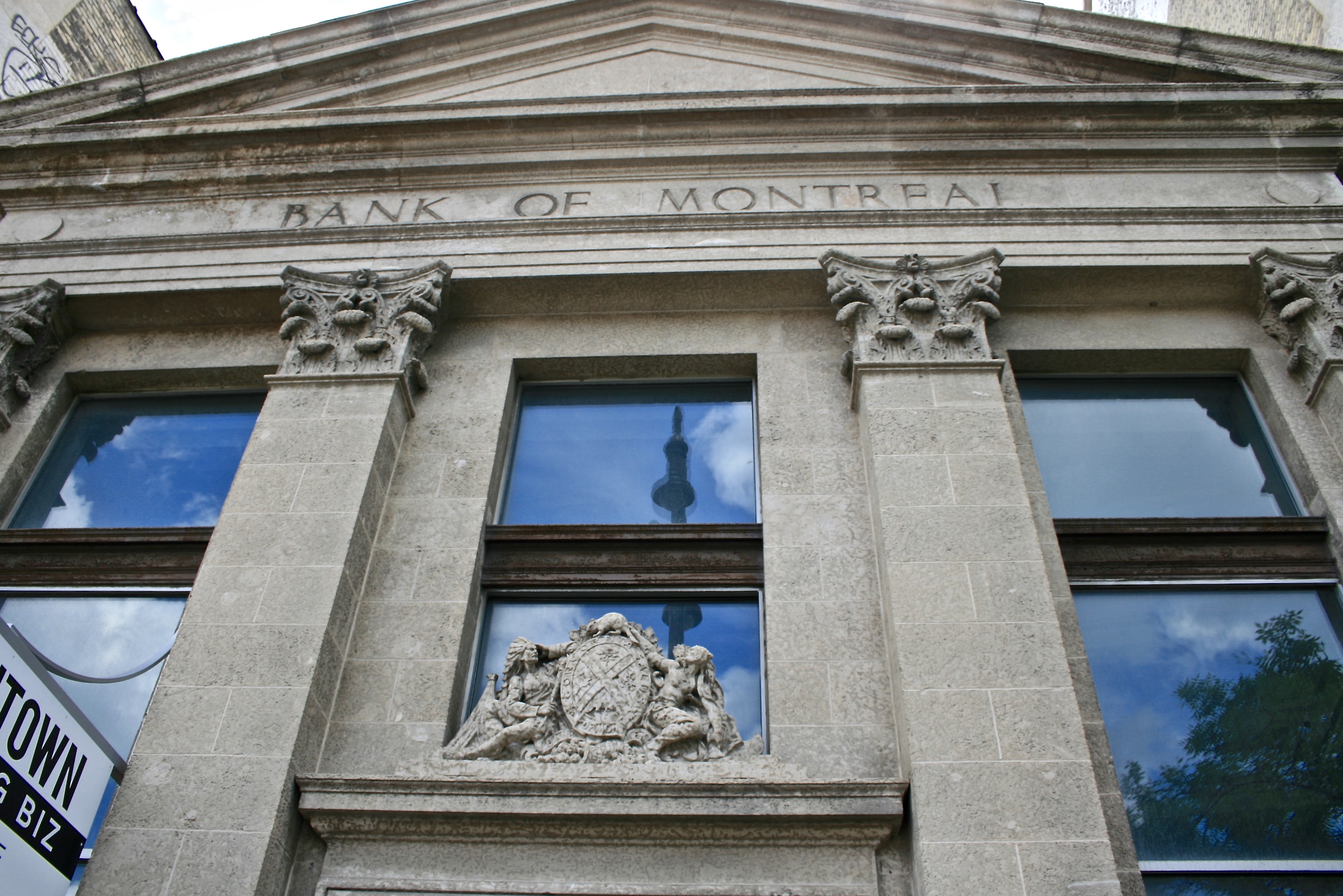 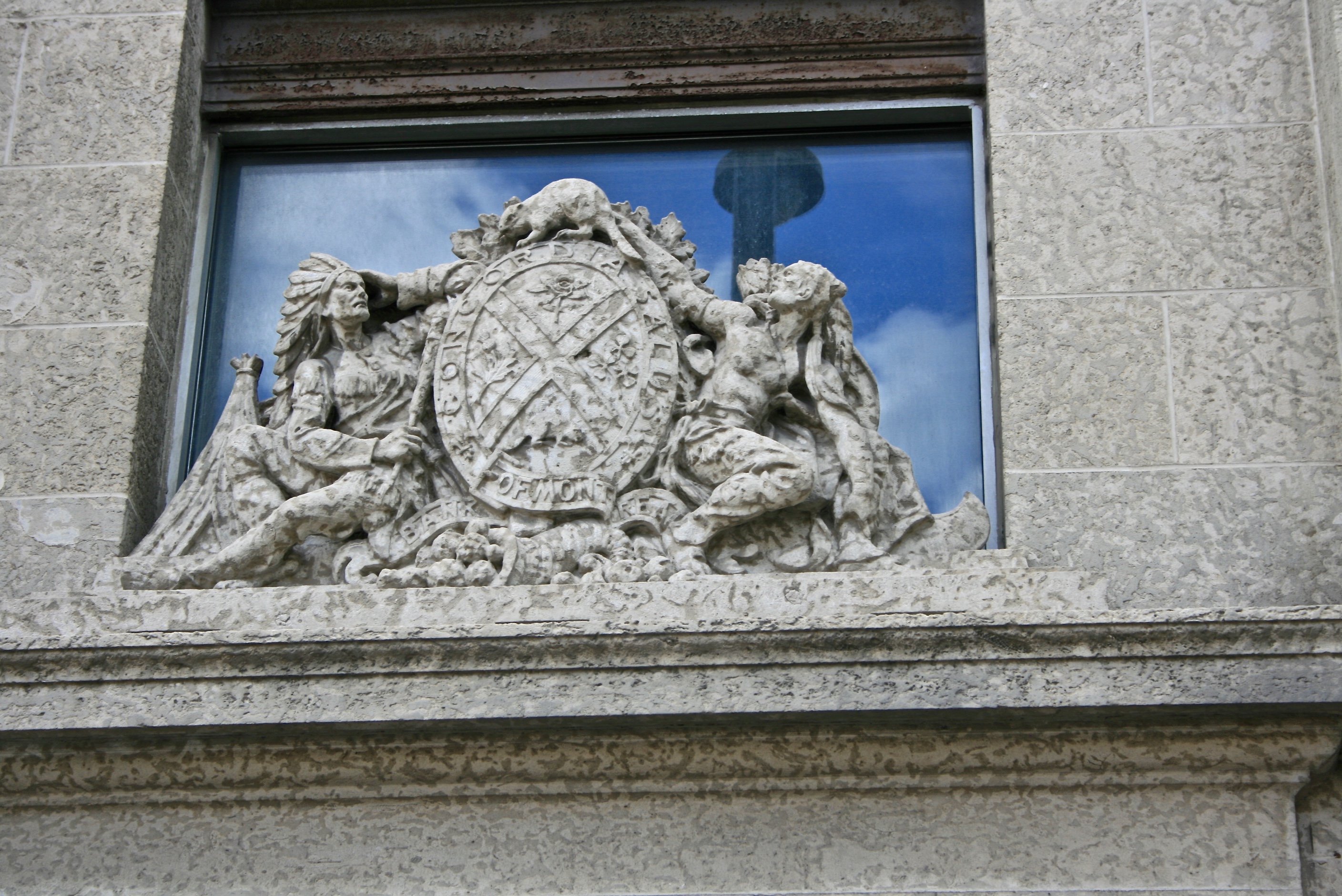 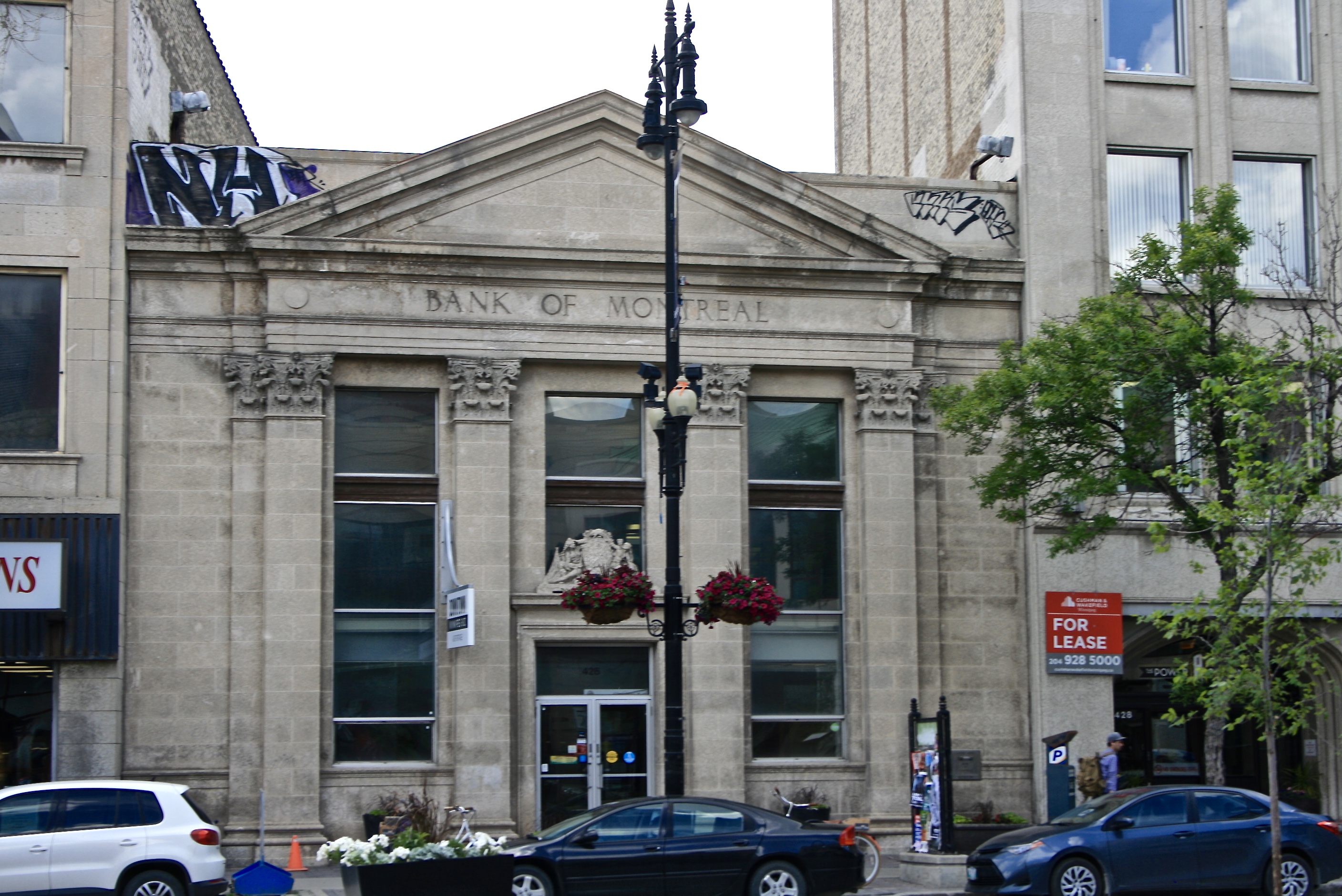 Constructed in 1927, 426 Portage avenue was designed as a one storey building for the Bank of Montréal. Kenneth G. Rea worked as the architect for the project as he had designed many other banks all across Canada.

The building was made of reinforced steel, provided by Cowin and Company Ltd., brick, and smooth Tyndall stone cladding. The facade has elongated windows, four large corinthian pilasters, and a large pediment over the building. Above the main entrance is a crest for the bank carved in stone. The crest features a shield crossed by a saltire with images of a rose, a thistle, a trefoil, and a beaver which appears atop the shield.

Despite the ornamentation of the building, 426 Portage Avenue seems dwarfed by the surrounding buildings. With the 1928 Hudson's Bay Company Department Store, 450 Portage, and the neighbouring Power Building, 428 Portage, the bank appears to be much smaller than it actually is.

The original design of the building has been well maintained by its owners. The interior has been renovated based upon the needs of its tenants, with major renovations occurring in 1948 and 1971.