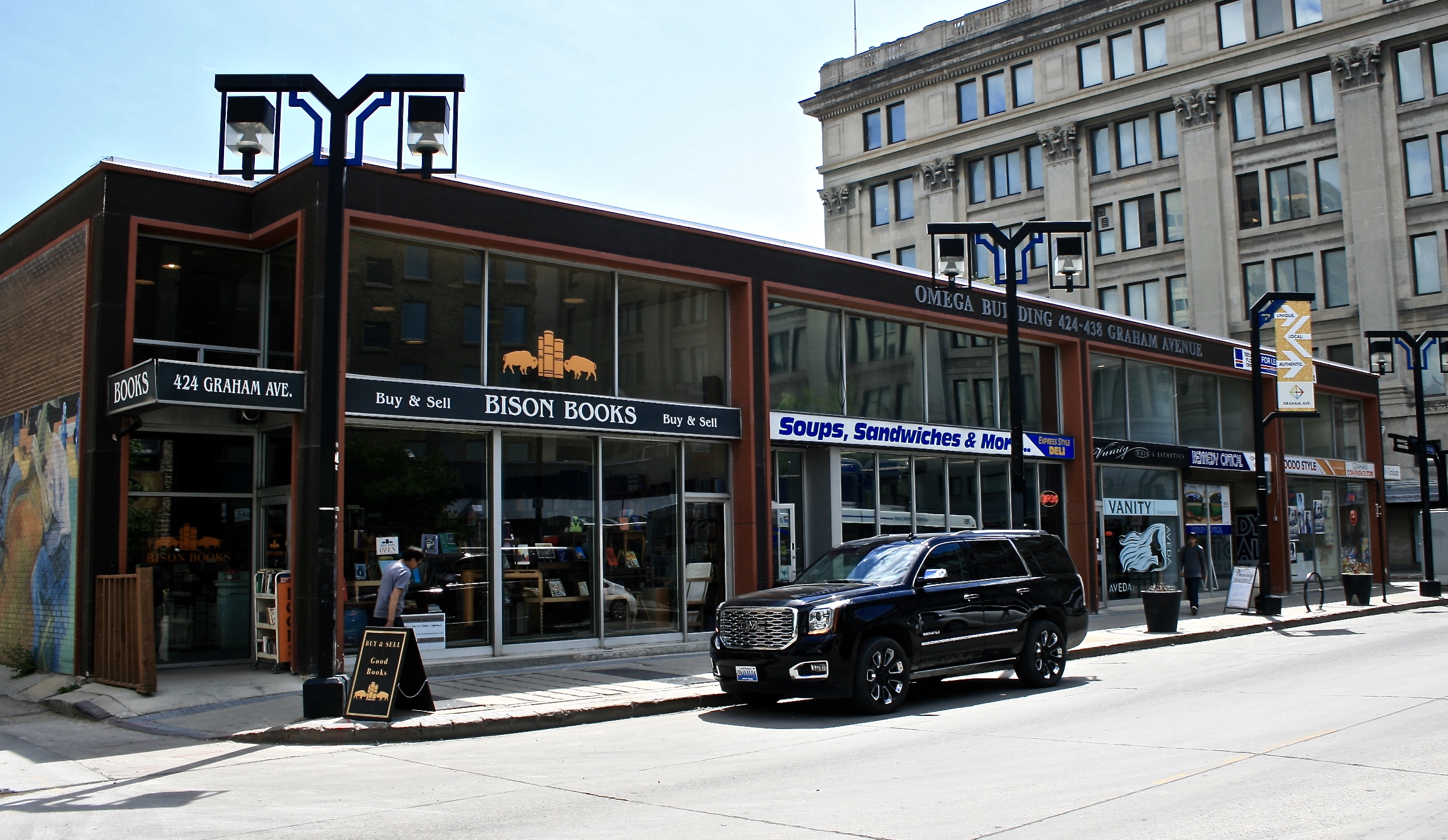 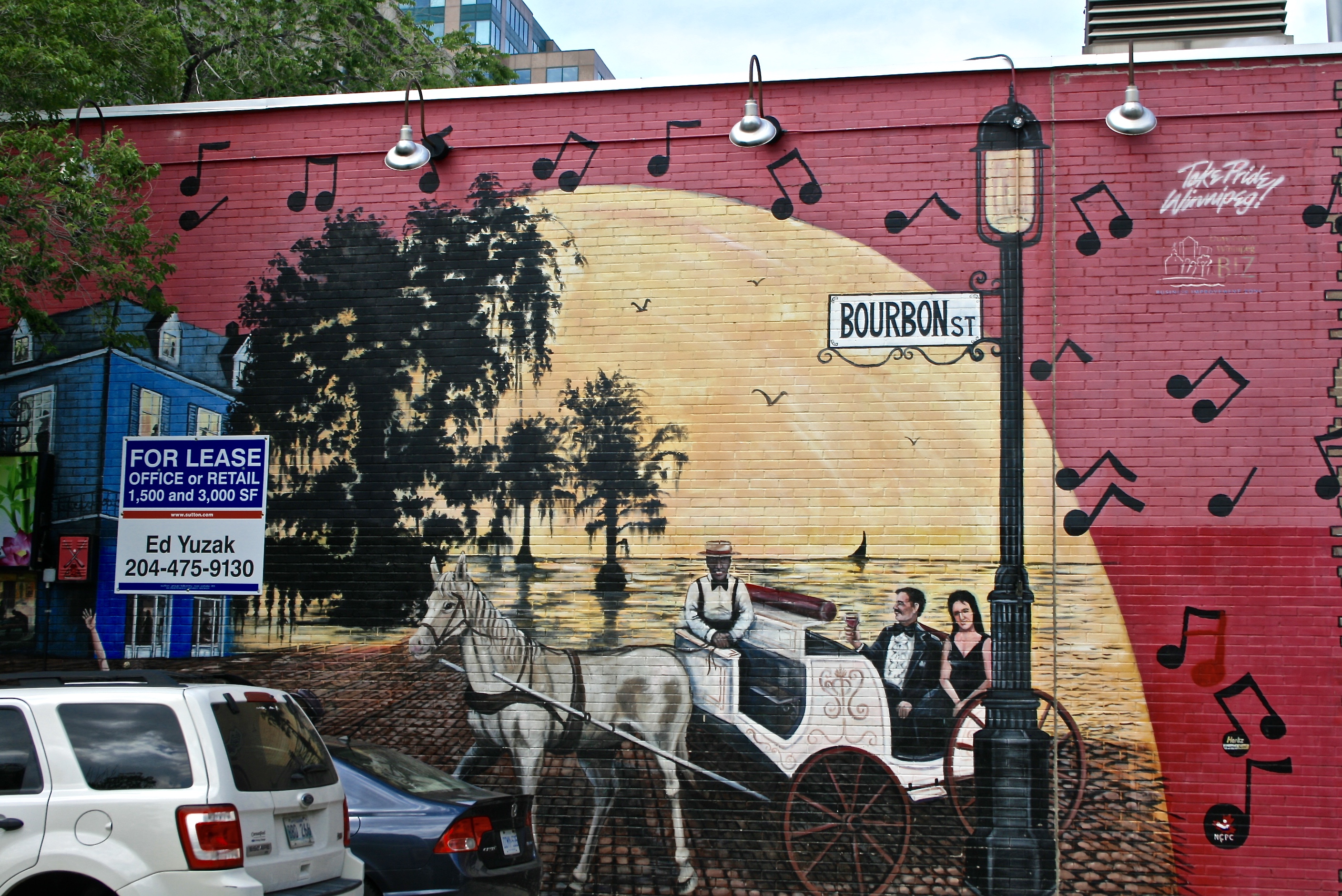 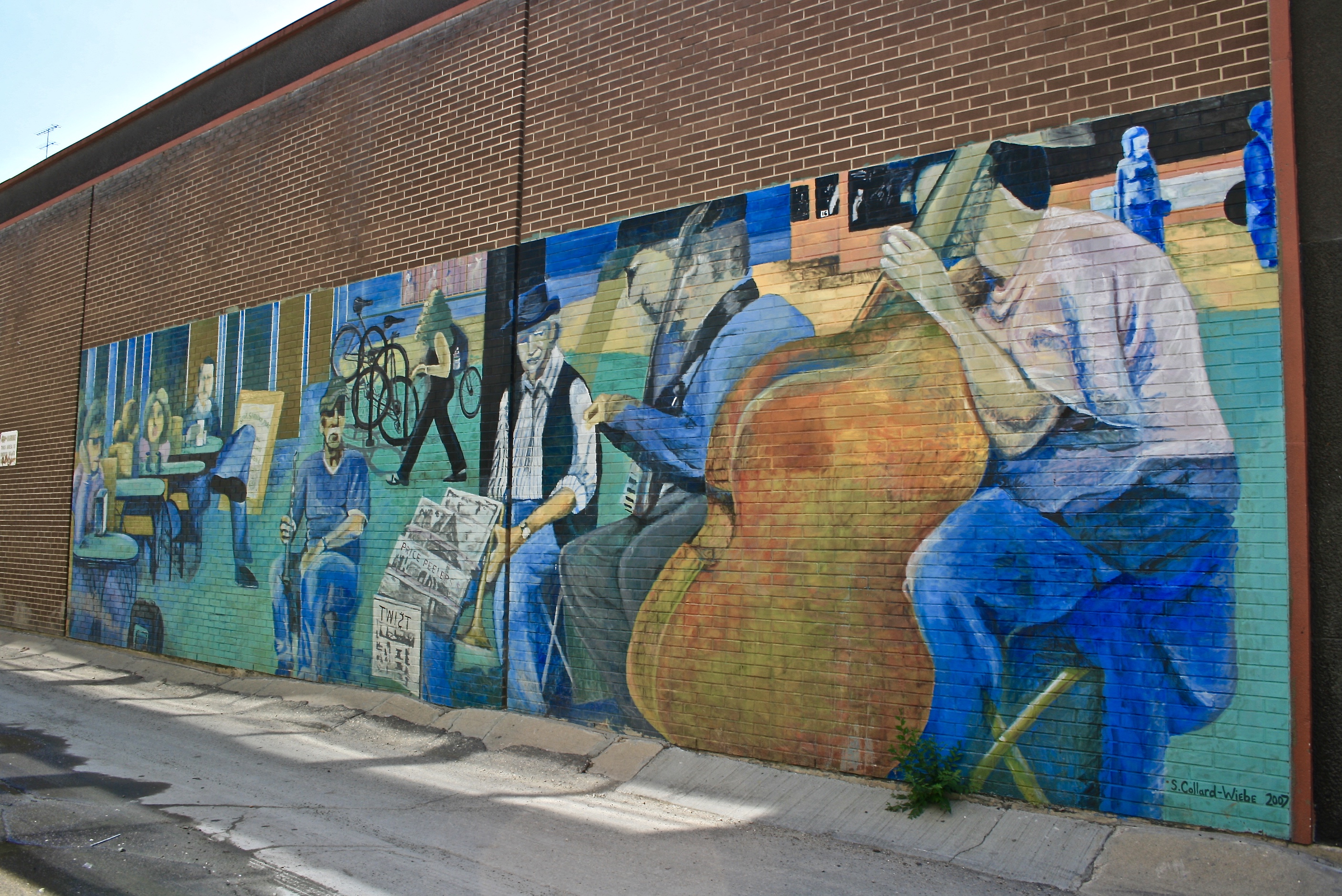 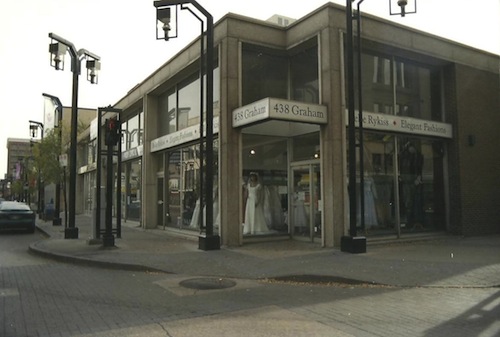 424 - 438 Graham was constructed between 1962 - 1963 with architectural work by Blankstein Coop Gillmor and Hanna and construction carried out by marcom construction. Engineers Crozier and Greenberg (Structural), Crowther, MacKay and Associates, T. B. J. Kruse and Associates, and Dominion Structural Steel Ltd. (Steel Supplier) lent a hand in the project as well. The building would become known as the Omega building.

The Omega building was built for both commercial and retail use. The commercial tenant was a billiard hall while a steady flow of retail tenants came in and out of the door. The high turnover meant plenty of interior renovations to fit the needs of each business. The billiard parlour was opened to both men and women and offered classes for beginners, although these classes were advertised as being for women. The hall was 10,000 sq ft when it first opened and held up to 30 game tables. Today the Omega building continues to be used for both commercial and retail space while the billiard hall remains in a smaller portion of the building.

The South facing exterior had a mural of Bourbon Street painted on it in 1999. The mural was done by Tom Andrich (Eclectic Fine Art) and assisted by Shannon Friday. The design was inspired from the Bourbon Street Cafe, which was a tenant in the Omega building. A second mural was painted in 2007 by Sarah Collard (Collard Creations). The painting shows outdoor musicians playing for passersby and people sitting on patios.