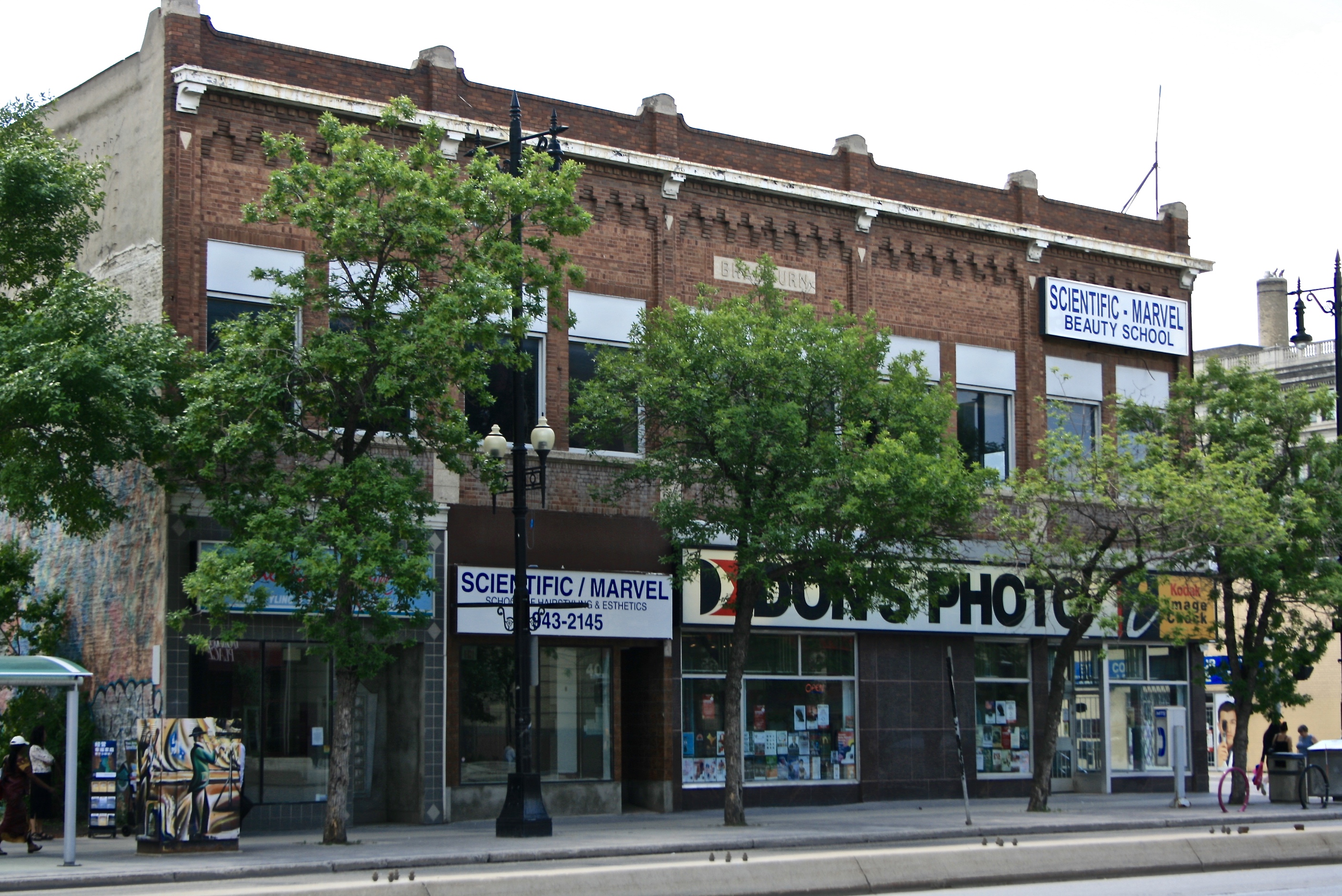 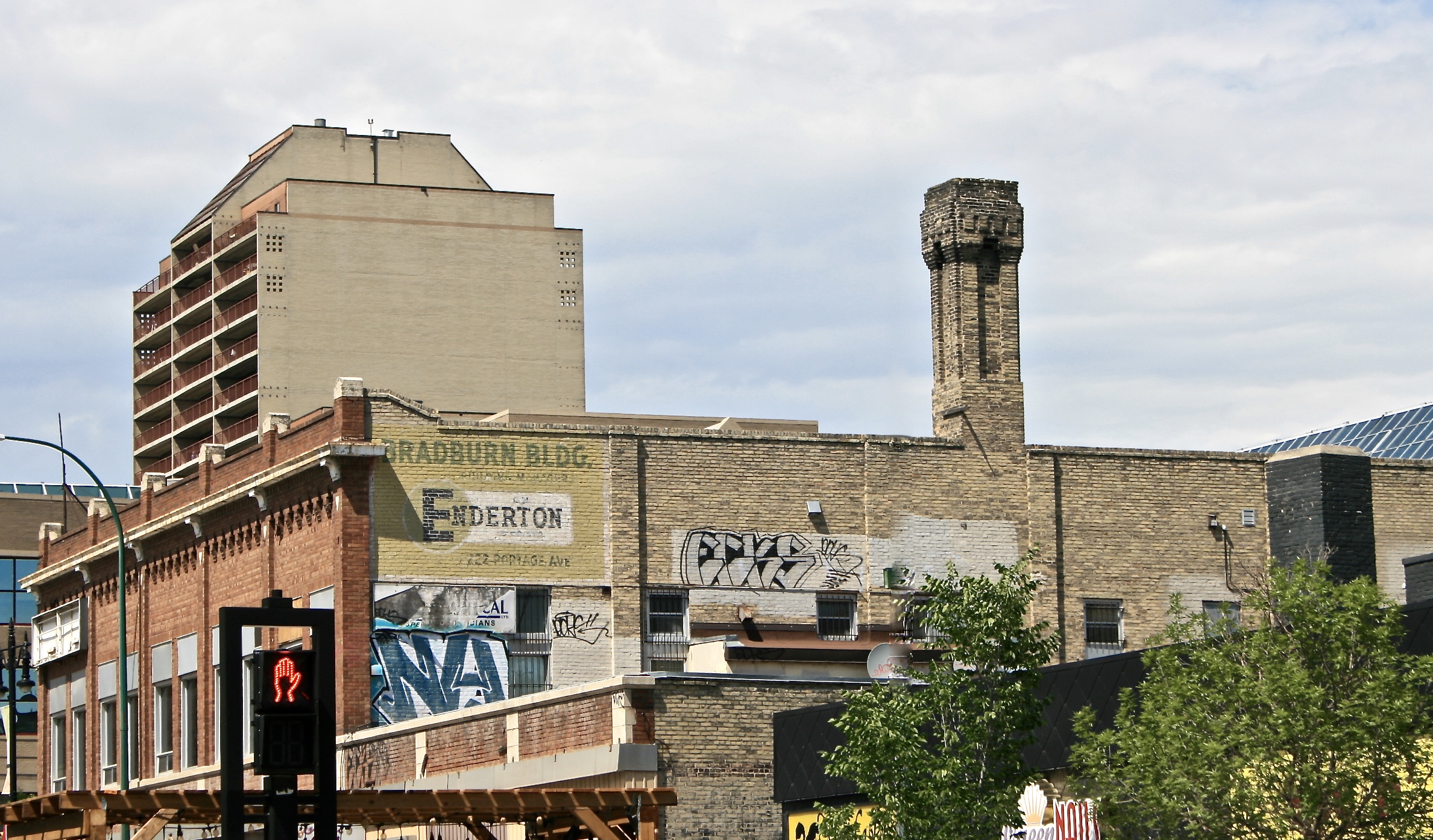 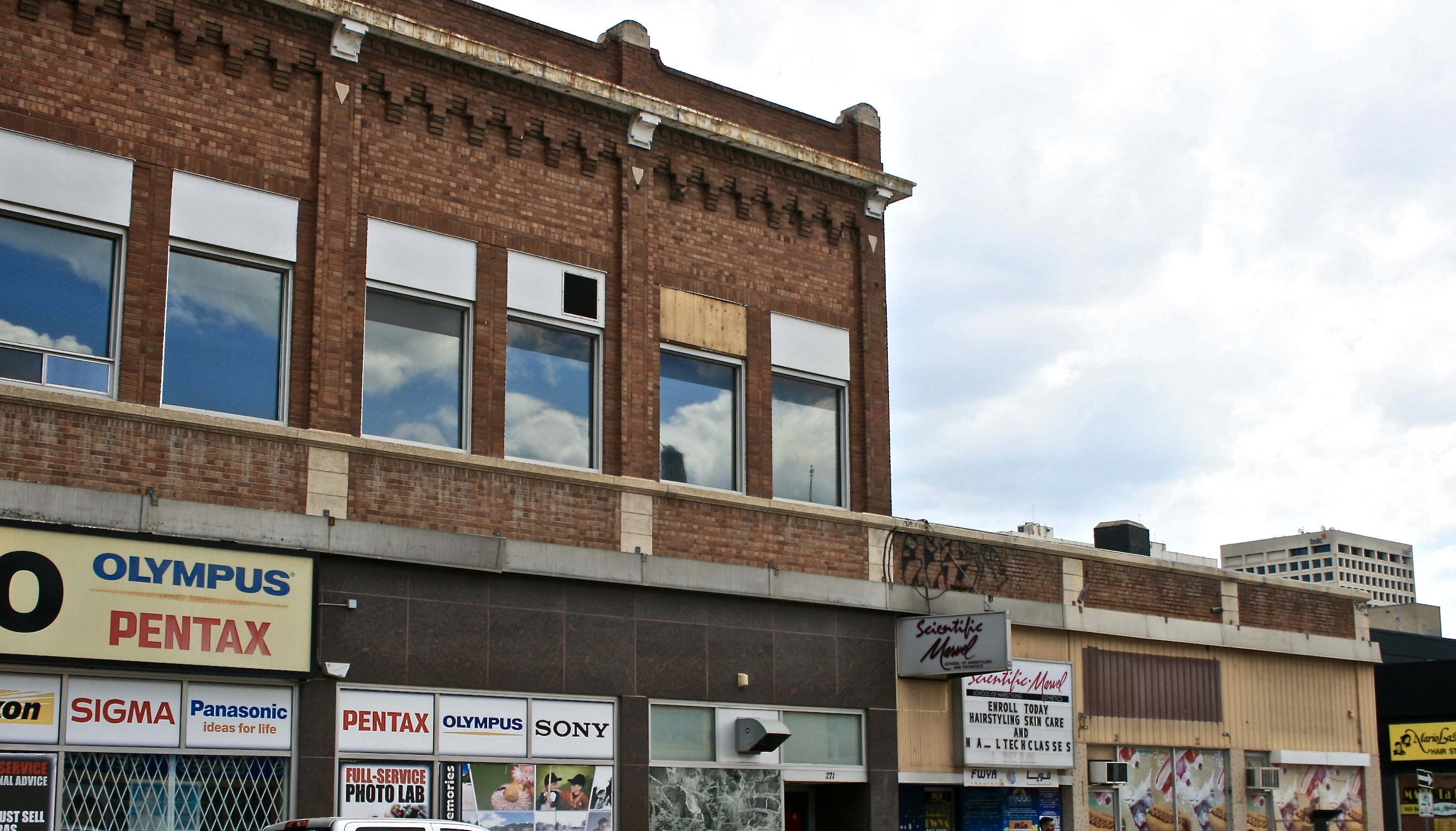 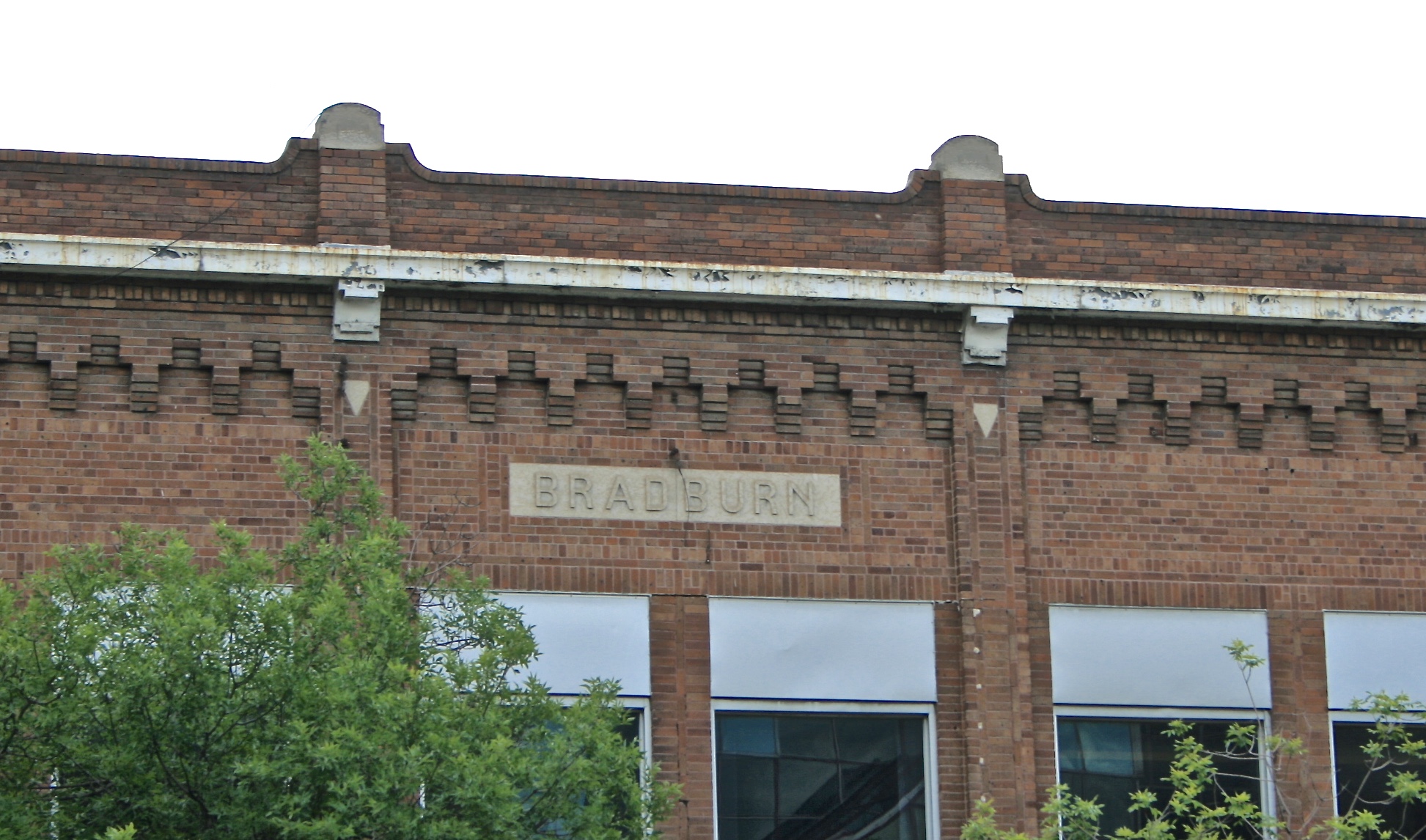 The Bradburn building is designed as a two-part commercial building, a popular design in Winnipeg's downtown. The design entailed the construction of a building that would be split between two businesses: a retail tenant on the ground floor and office space in the rest of the building. Multiple retail tenants worked out of the ground floor.

Bradburn and his company stayed at the business until 1950. After his departure the upper floor was renovated in 1955.

In 1995 a mural was painted on the eastern facade of the building. The colourful mural was painted by Gall Ryckman with the assistance of Allan Williams, Suzanna Portnoy, and Sister MacNumara School's grade five and six classes.