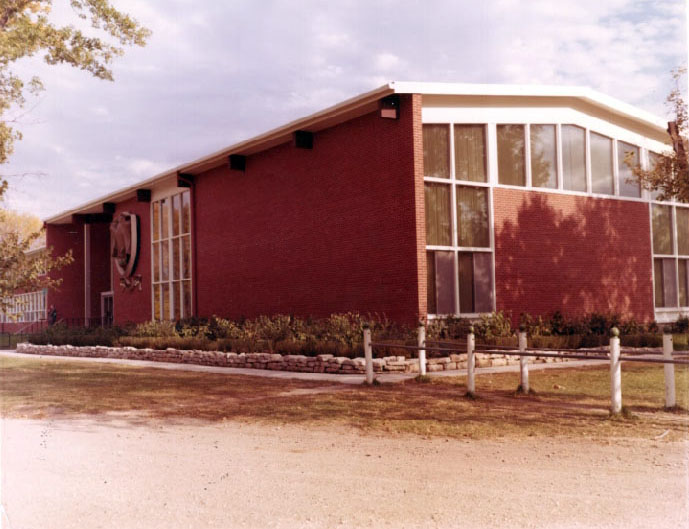 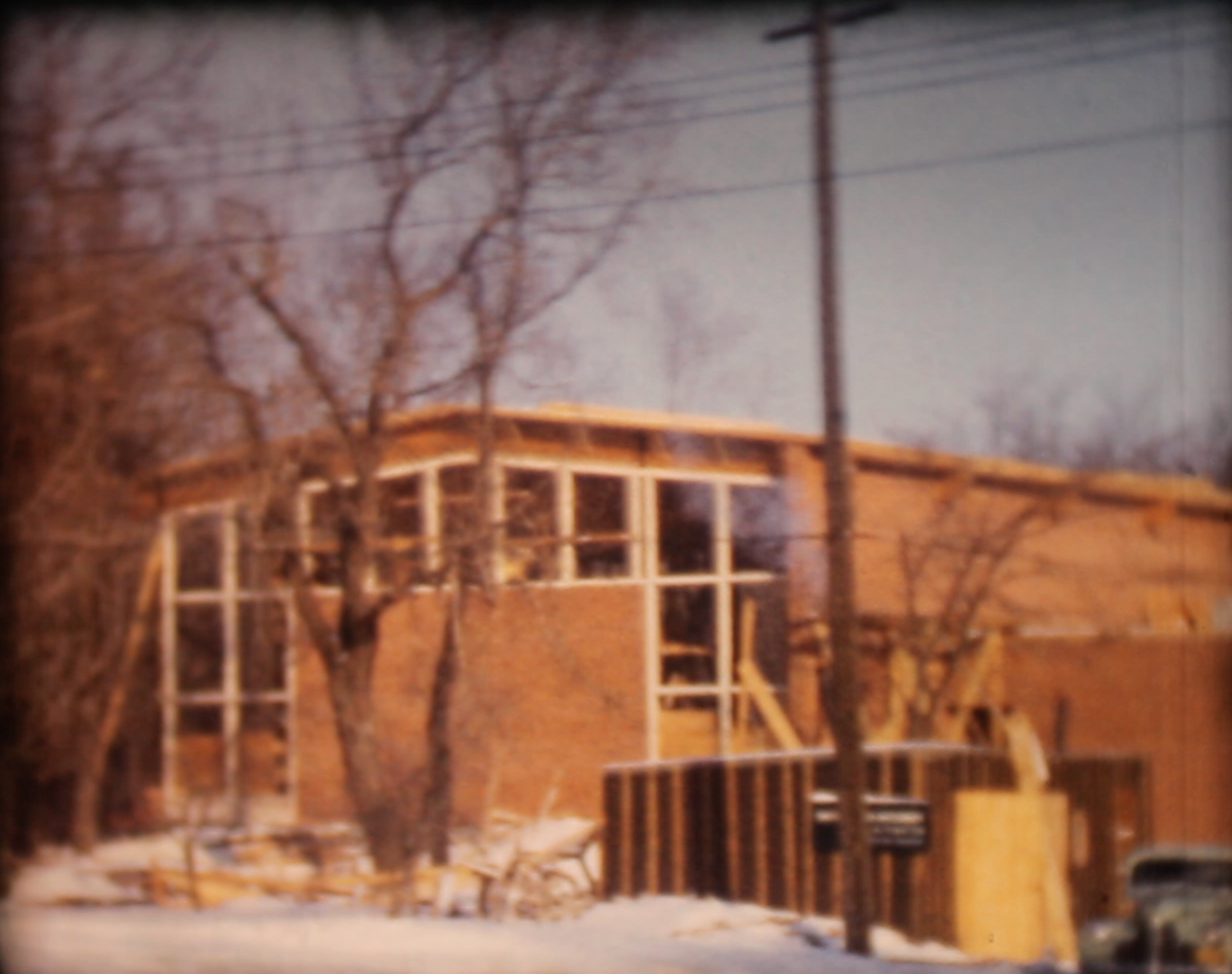 Hamber Hall was designed as an addition to St John's Ravenscourt School by the Winnipeg-based architecture firm Smith Carter Katelnikoff. The two-storey hall was described as an achievement for the school but also as an architectural achievement for Greater Winnipeg. At the opening of the wing, Premier Douglas Campbell stated "It is doubtful that any institution in the province carries greater potential for the future of Manitoba than this school and new building."

Architect Dennis Carter spent a great deal of time consulting with students, parents, and teachers to gather their opinions during the design process. The design incorporated classrooms, an infirmary, offices, an art and film room, living quarters, and a dining hall. The dining hall was celebrated by the local newspaper for the architects' imaginative use of the space. Combining traditional and modernist ideas, the dining hall was equipped with a large fireplace and a wall with a brick panel surrounded by glass.