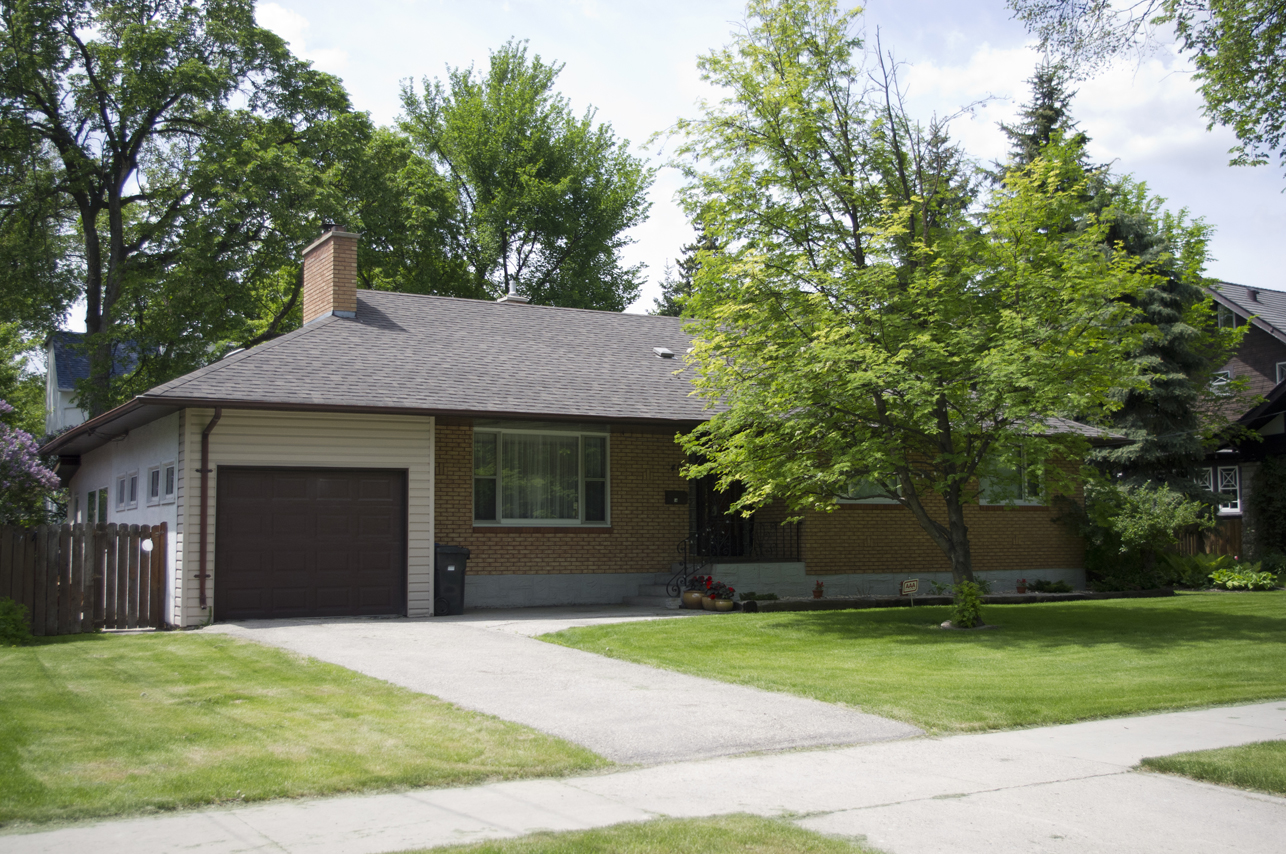 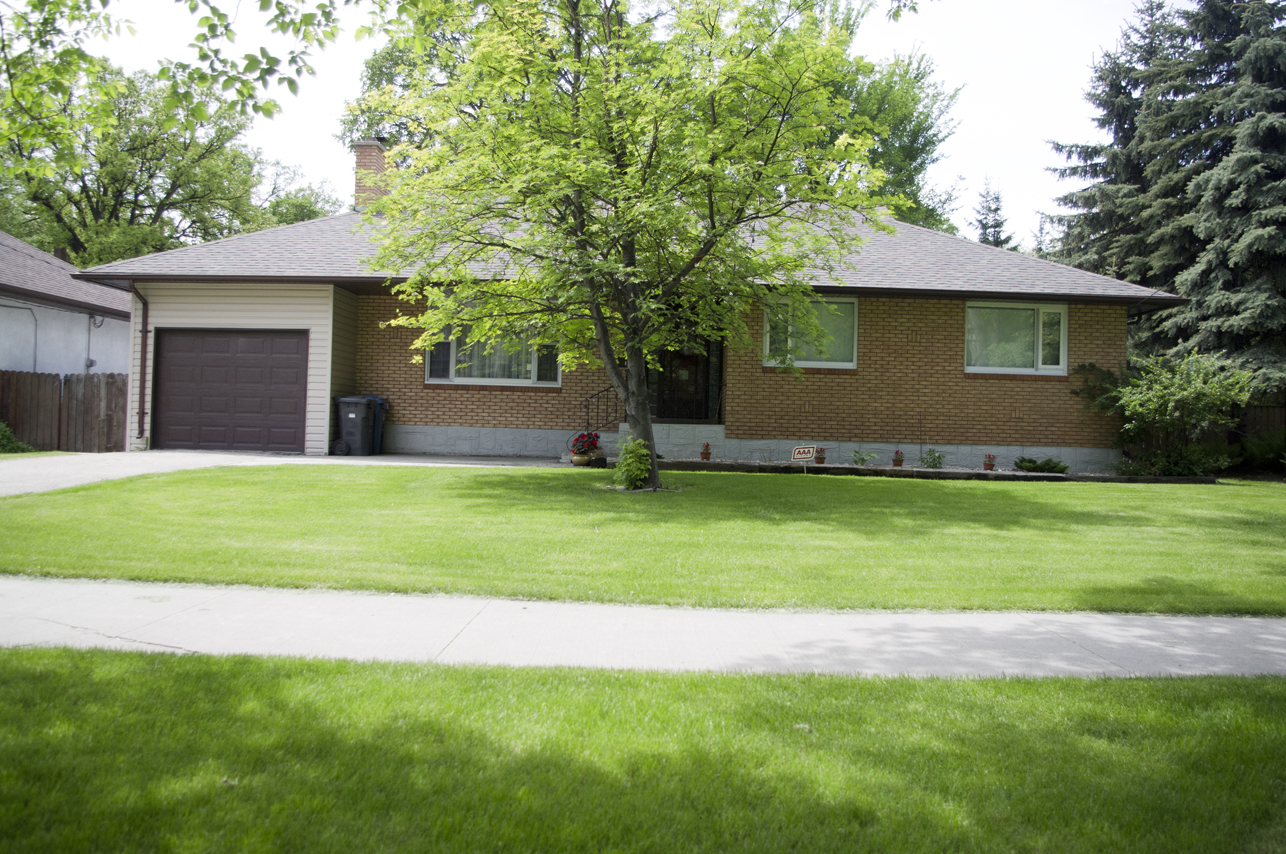 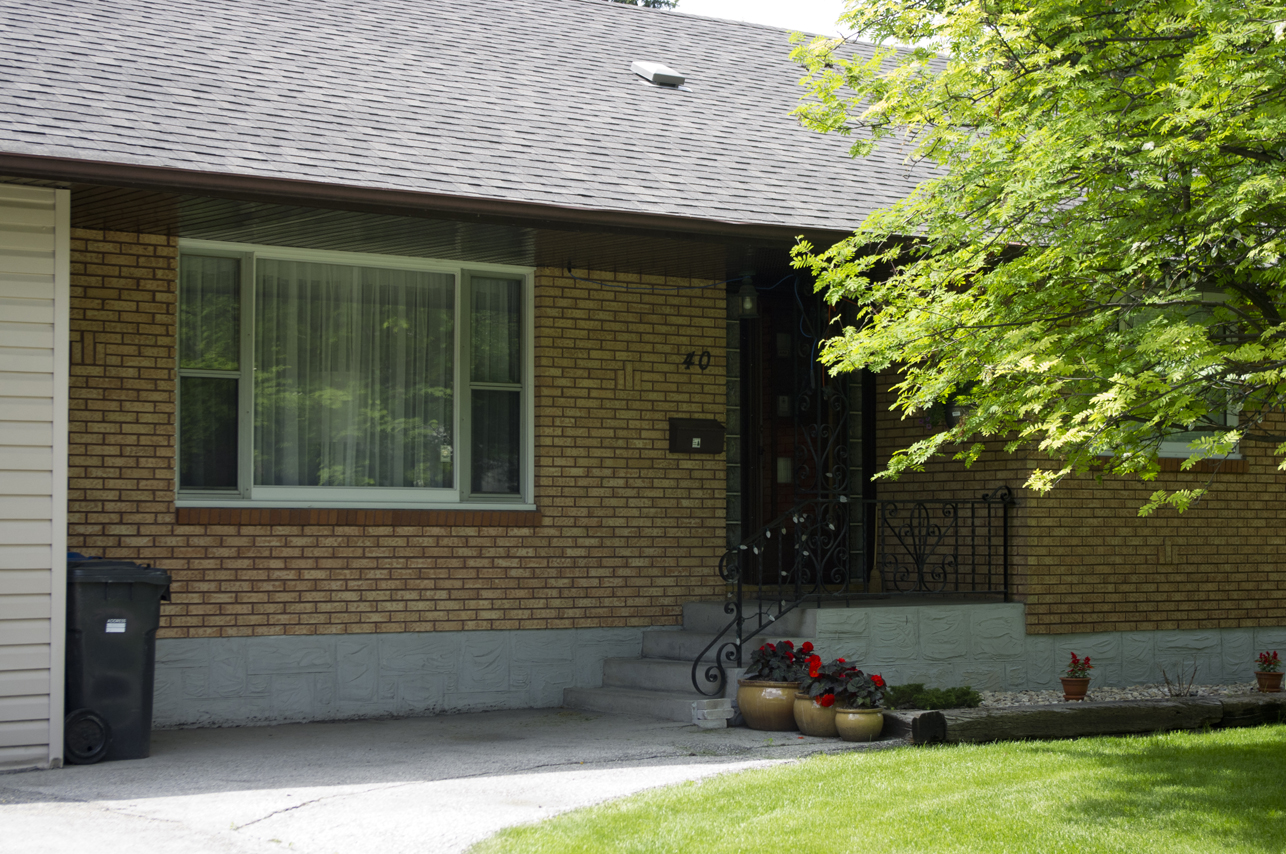 E. R. Garvin, General Manager of Breen Motors and wife Nora lived in this home until the late 1960s.