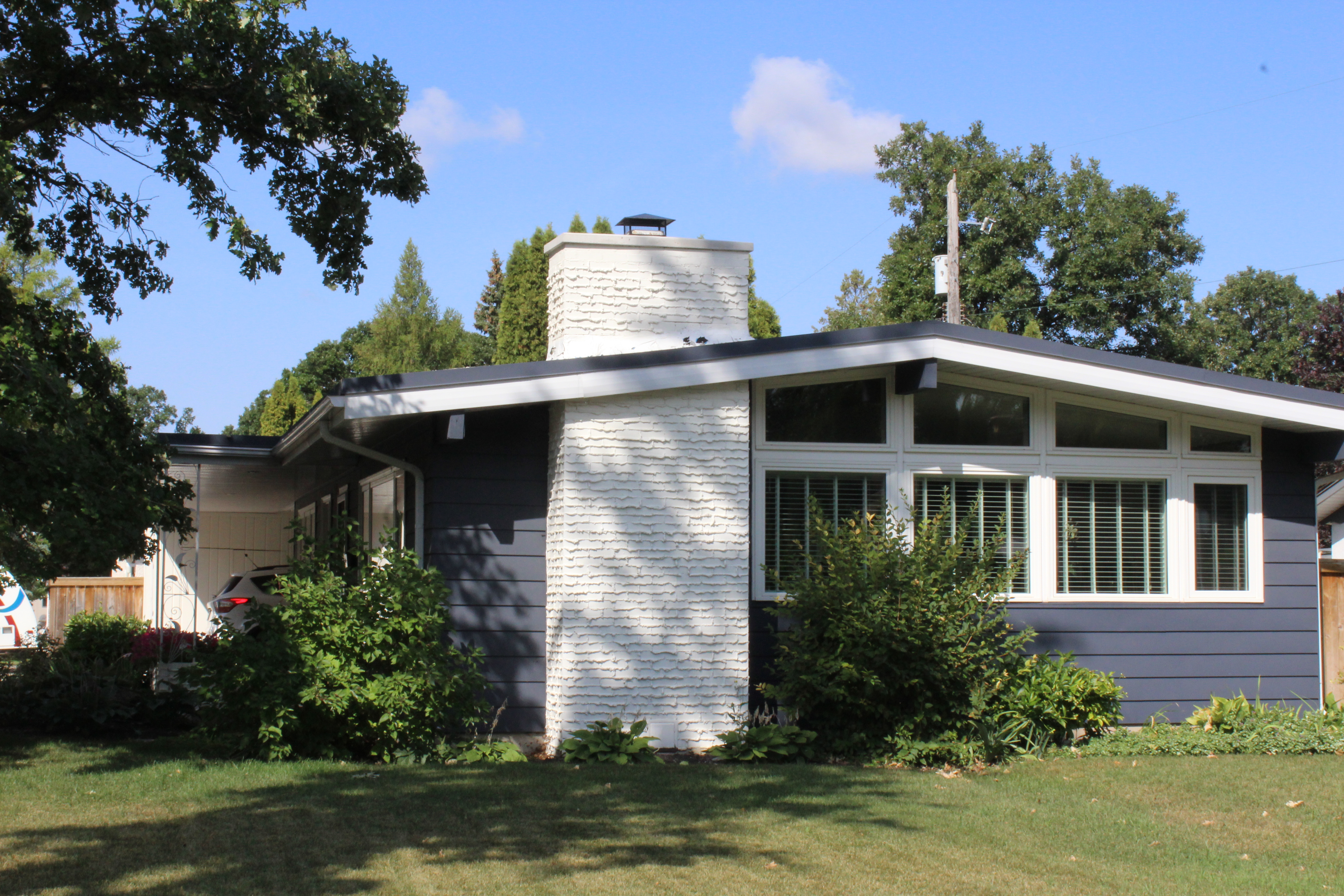 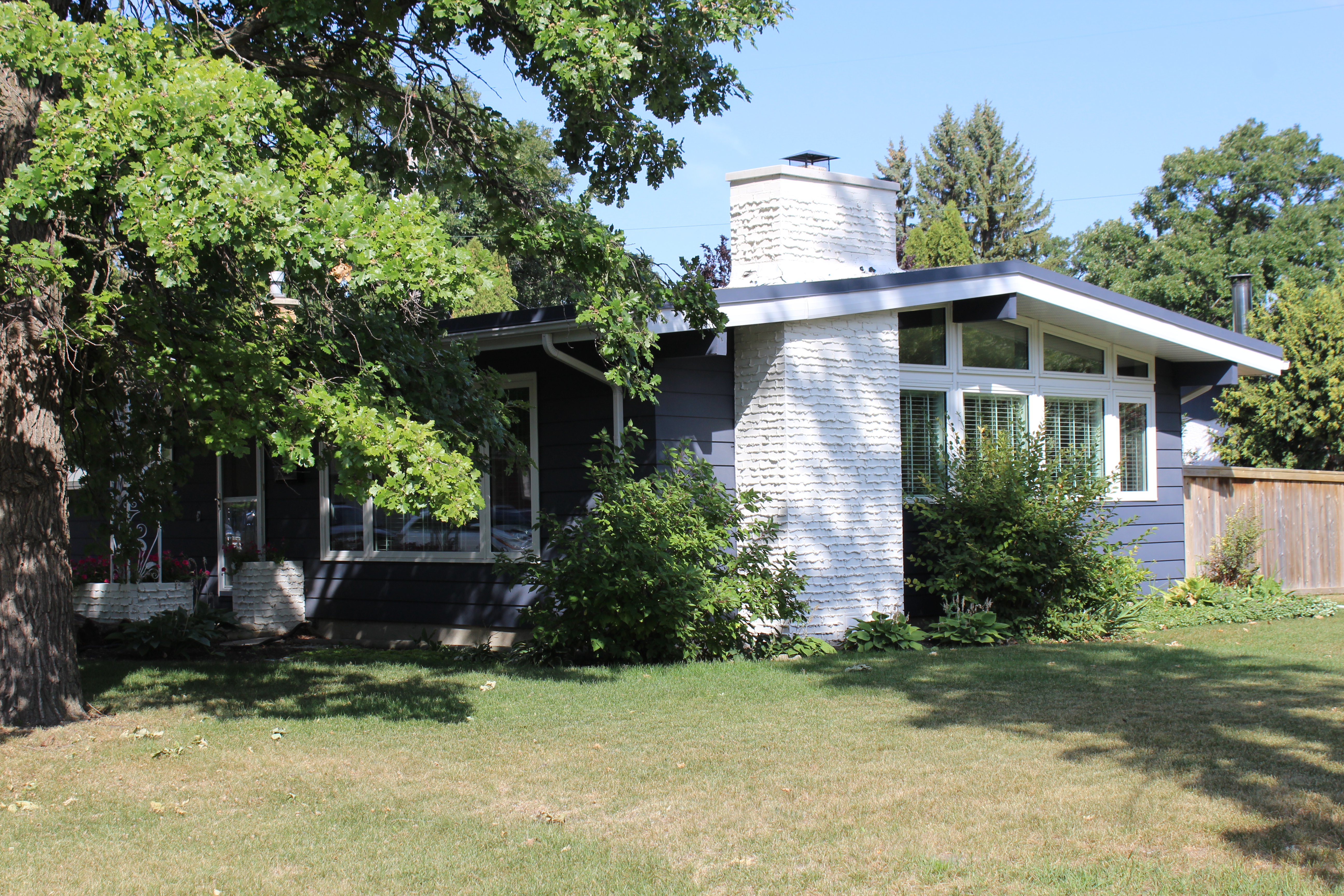 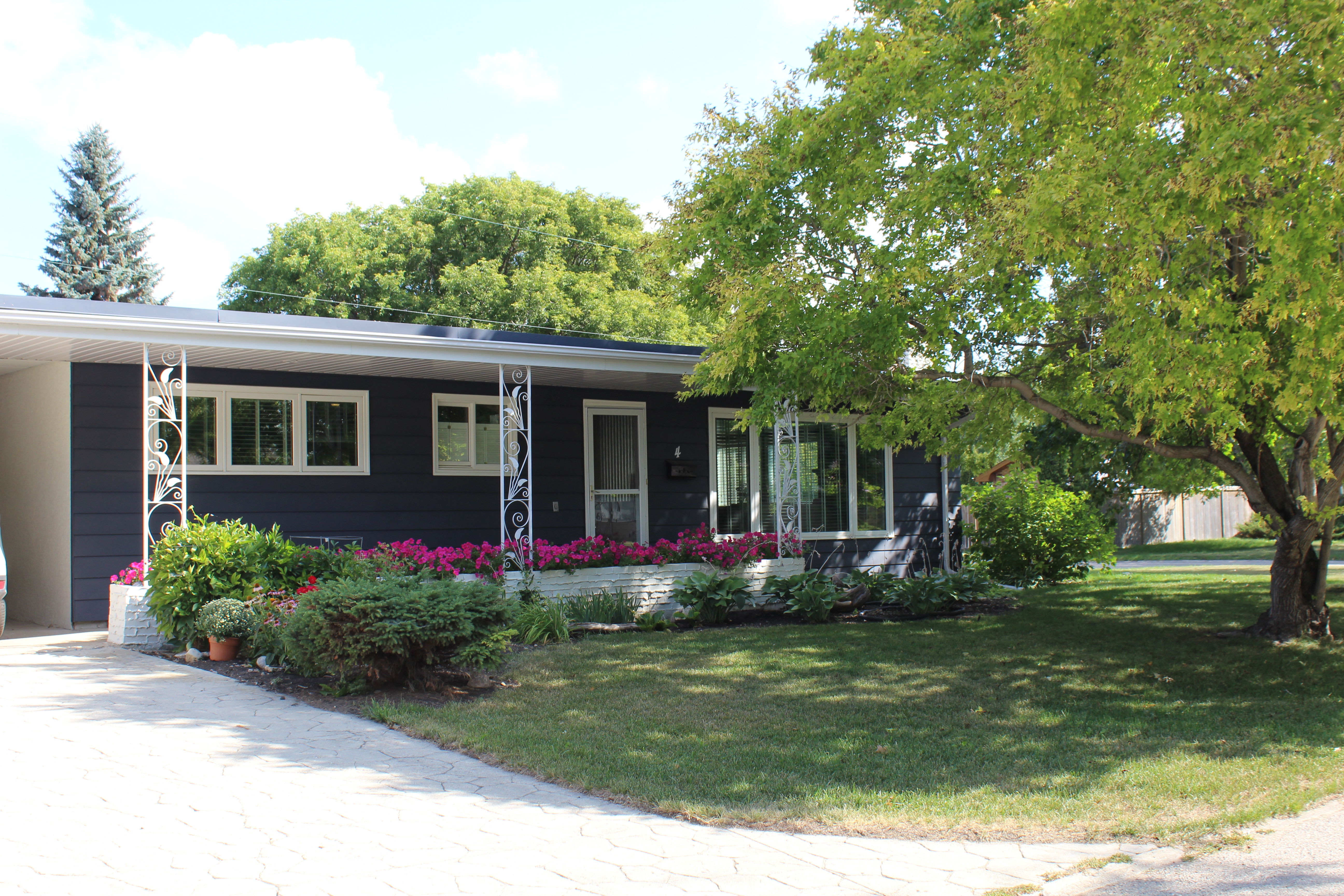 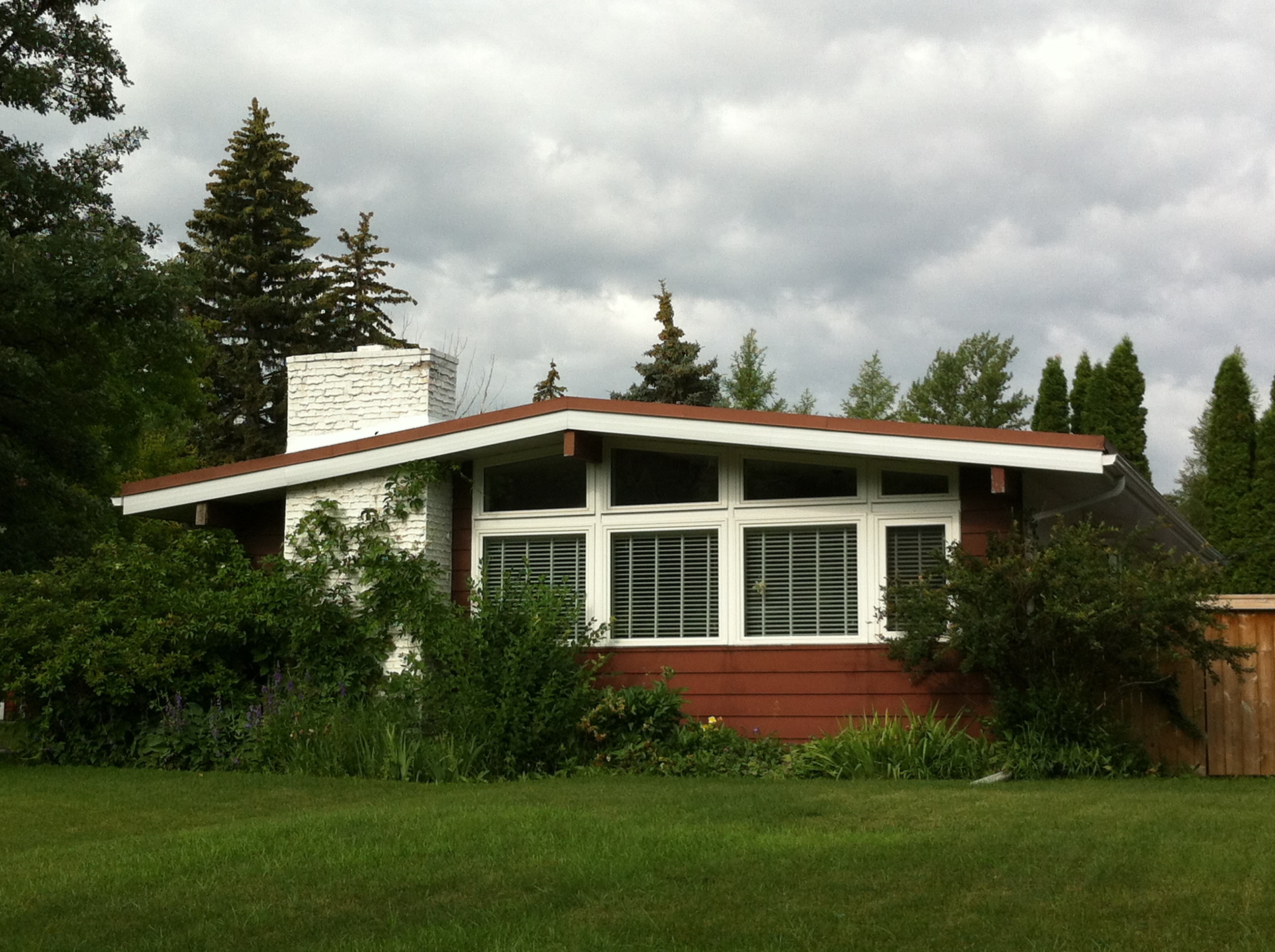 The Mawson family home at 4 Chippawa Bay was featured in the April 1960 issue of Canadian Homes magazine. The article, titled “The hideaway world of Bob and Lydia Mawson,” focused on the transformation of the couple’s backyard.

The Canadian Homes article cited lack of backyard privacy as an issue for many homeowners purchasing in new subdivisions, whether that be privacy from vehicles driving by or simply from the curious eyes of neighbours. The Mawsons dealt with this issue by building a fence that enclosed their entire backyard. By the 1960s, many of their neighbours followed suit, even though initially some had not been pleased with the Mawsons’ “landscaping” efforts.