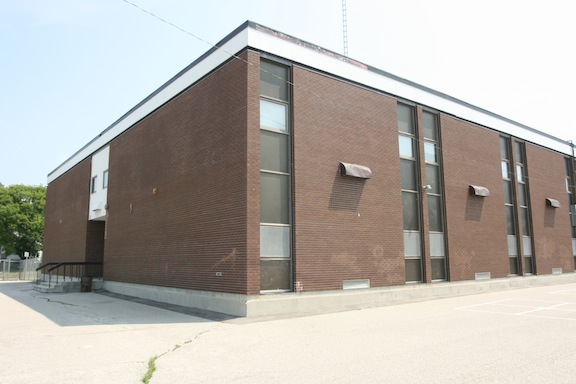 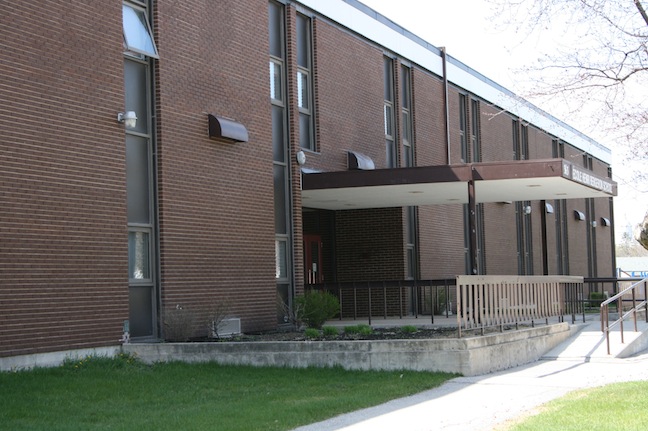 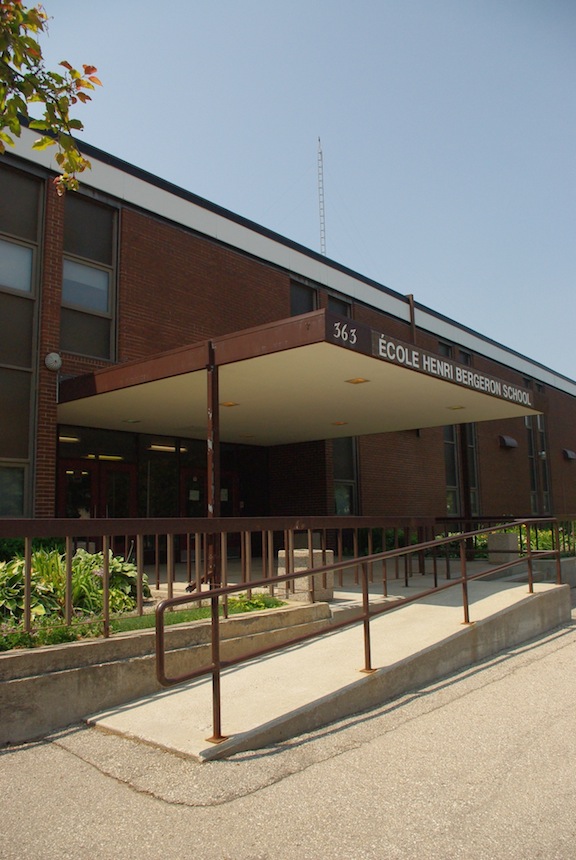 Built for the Norwood School Division, this school was originally named Queen Elizabeth School until it became a French immersion school in 2002. The first 'QE' was several blocks away on Kenny Street. With a student population of 170 student, École Henri-Bergeron is a kindergarten to Grade 6 school.