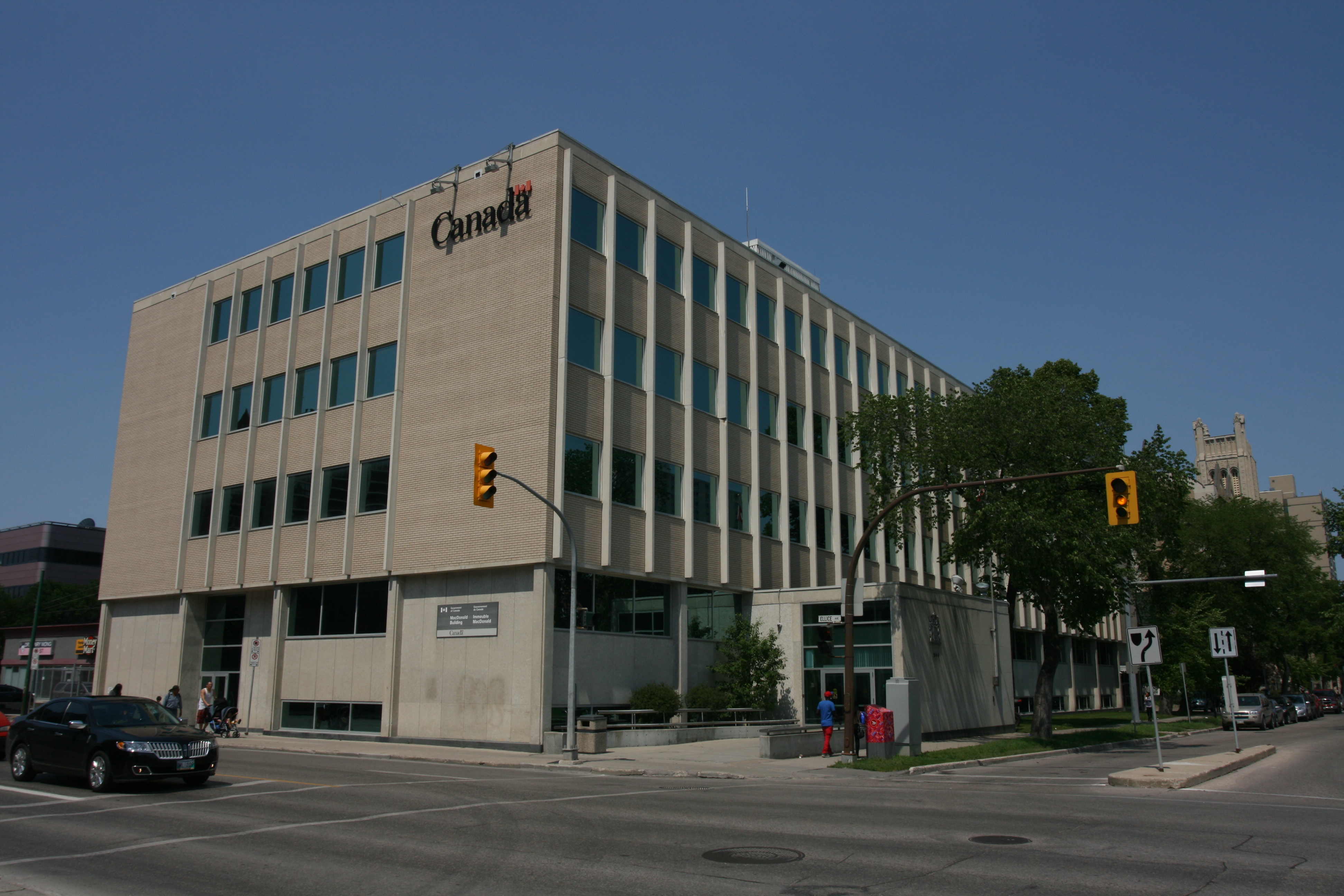 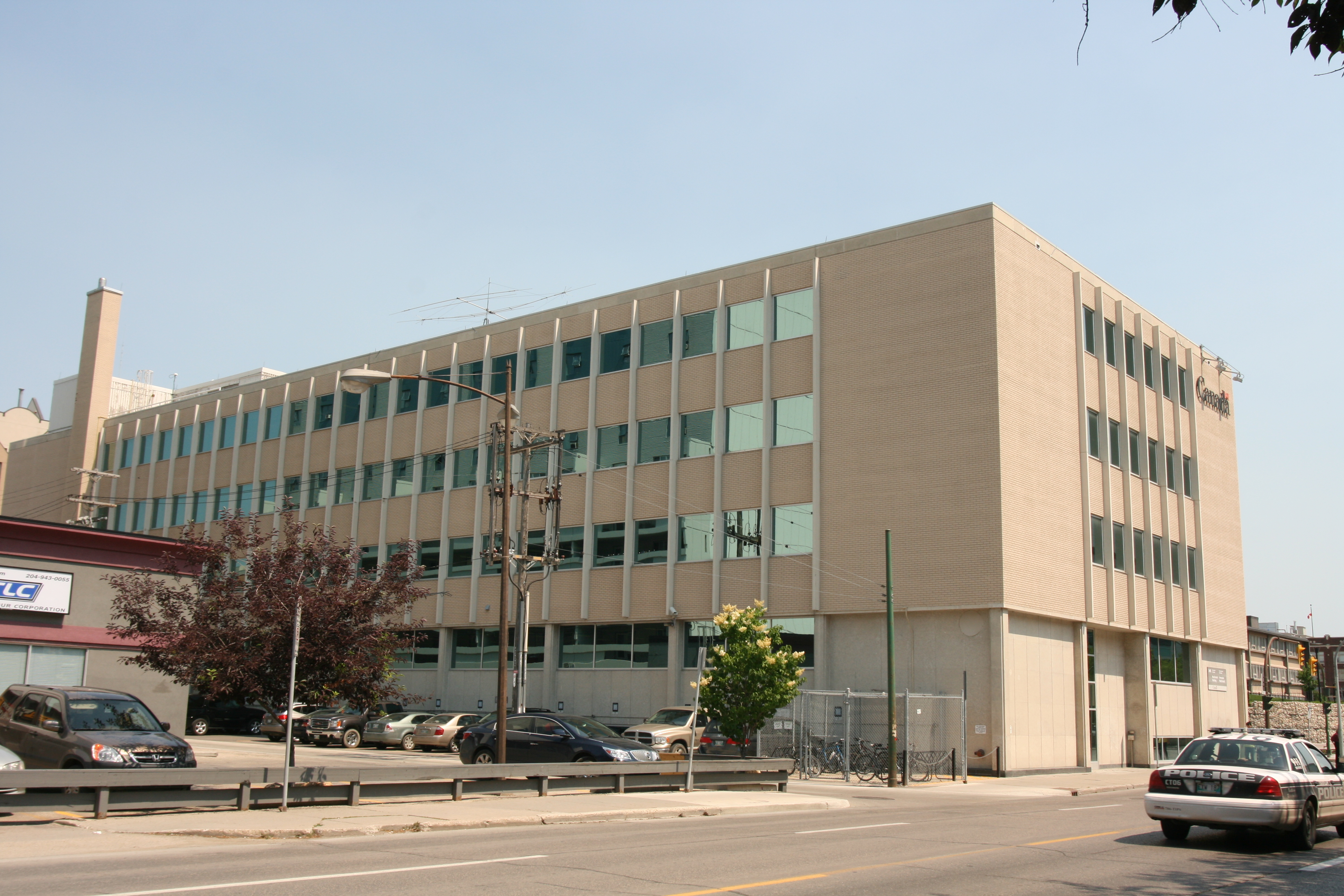 The office building was constructed for the federal government’s new regional office of the Unemployment Insurance Company. It is a late example of the federal govern-ment’s postwar expansion of social and civil services.

Architects designed the modest four-storey office block with functionality in mind—they were more concerned with how the building worked than with how it looked. The structure is of a simple steel frame that carries masonry walls on a concrete block. For aesthetic purposes, the architects covered the exterior of the building with cream brick and Tyndall limestone. Stone spandrels are a particular feature of this building instead of the more common curtain wall structure of many federal govern-ment buildings.

Smith Carter Searle (now Architecture49), a notable Winnipeg architectural firm, de-signed the building in 1958. The firm has been responsible for many of Winnipeg’s most prominent modern-era buildings.

It is not certain if the building was named for Prime Minister John A. Macdonald or his son Sir Hugh John Macdonald, former premier of the province. The building still hous-es offices.