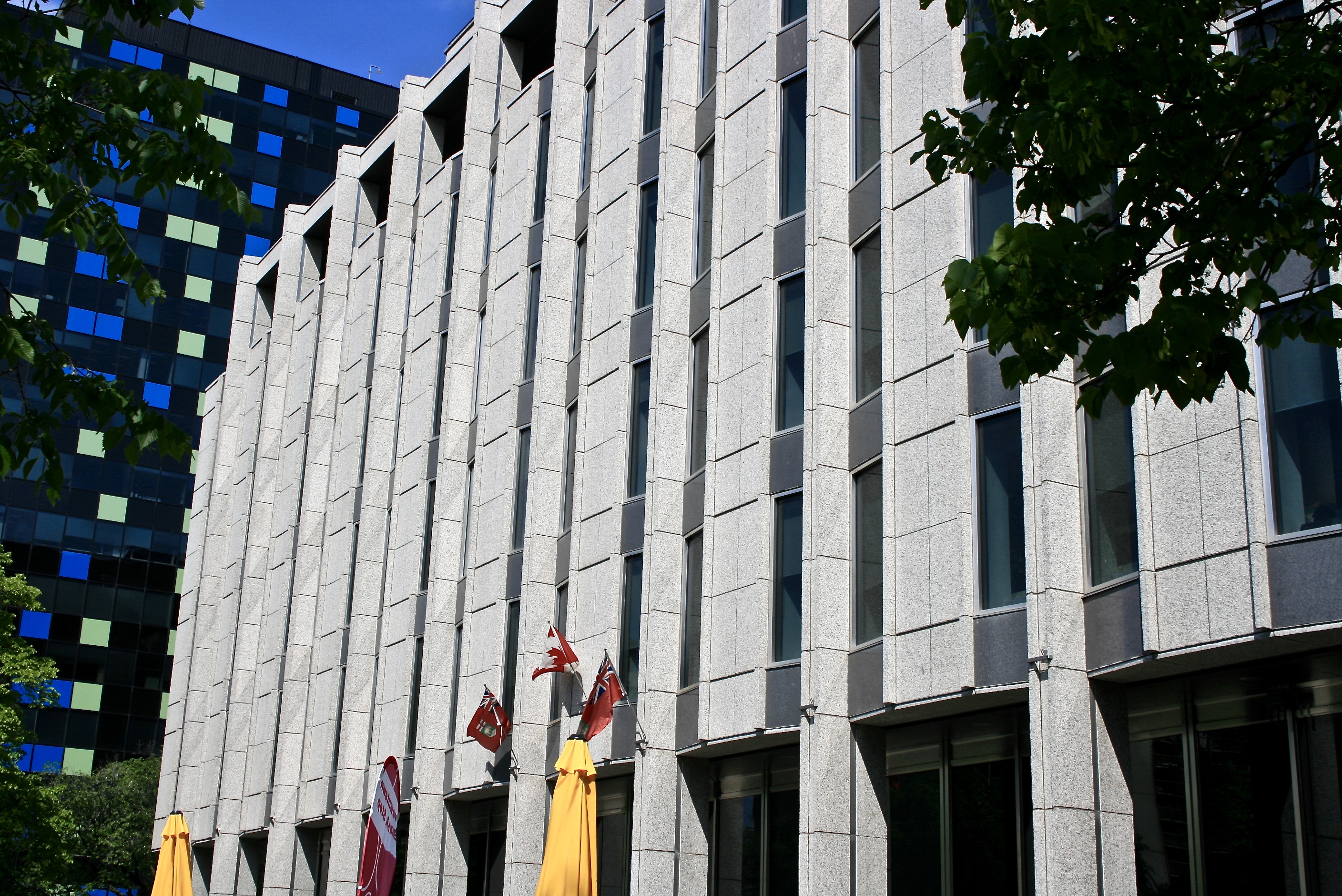 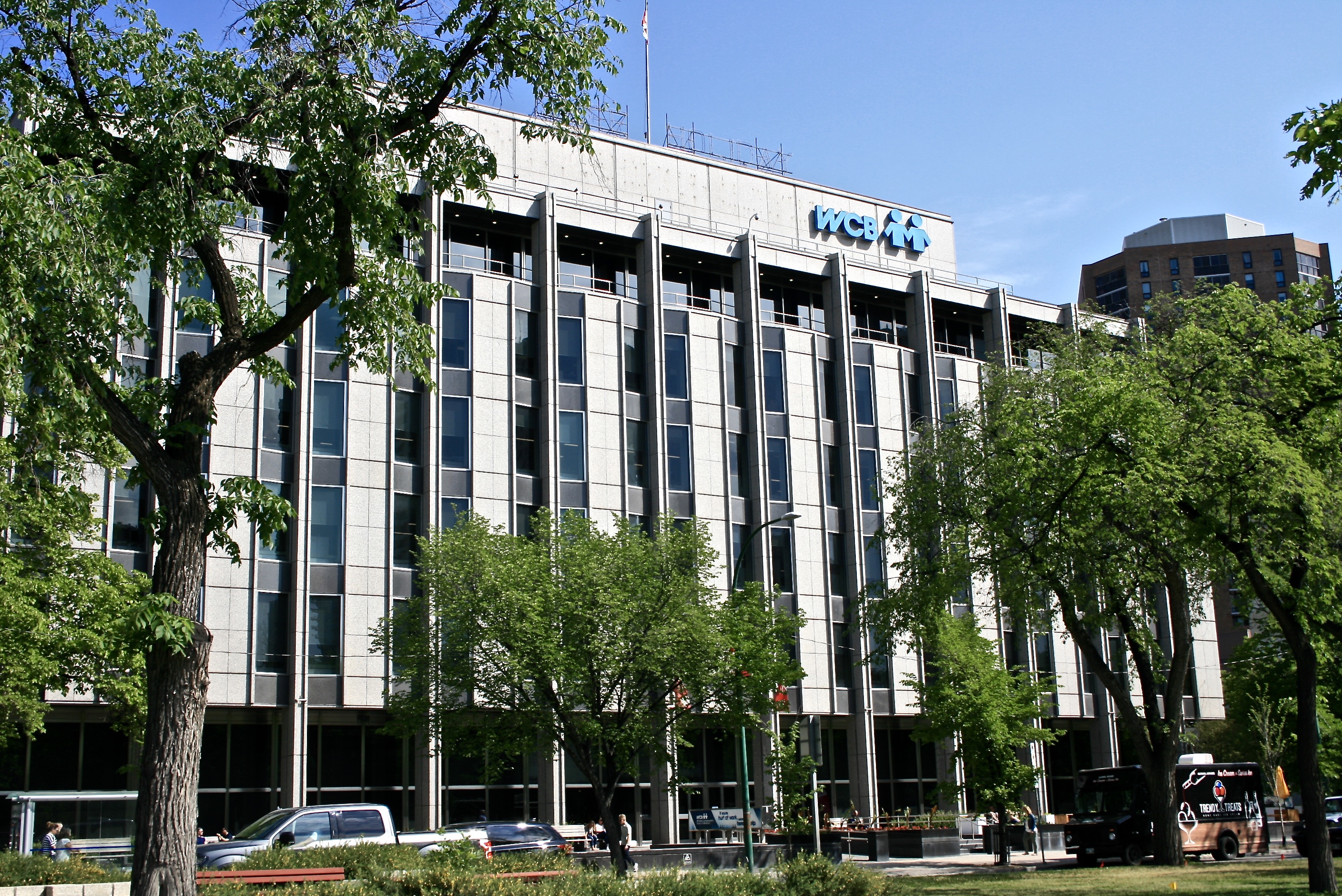 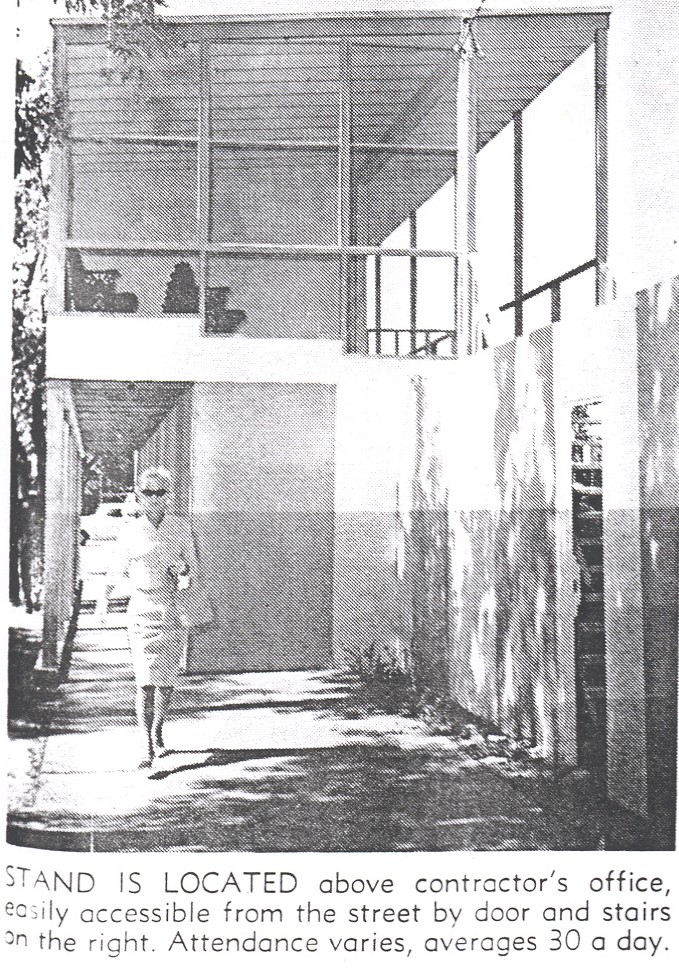 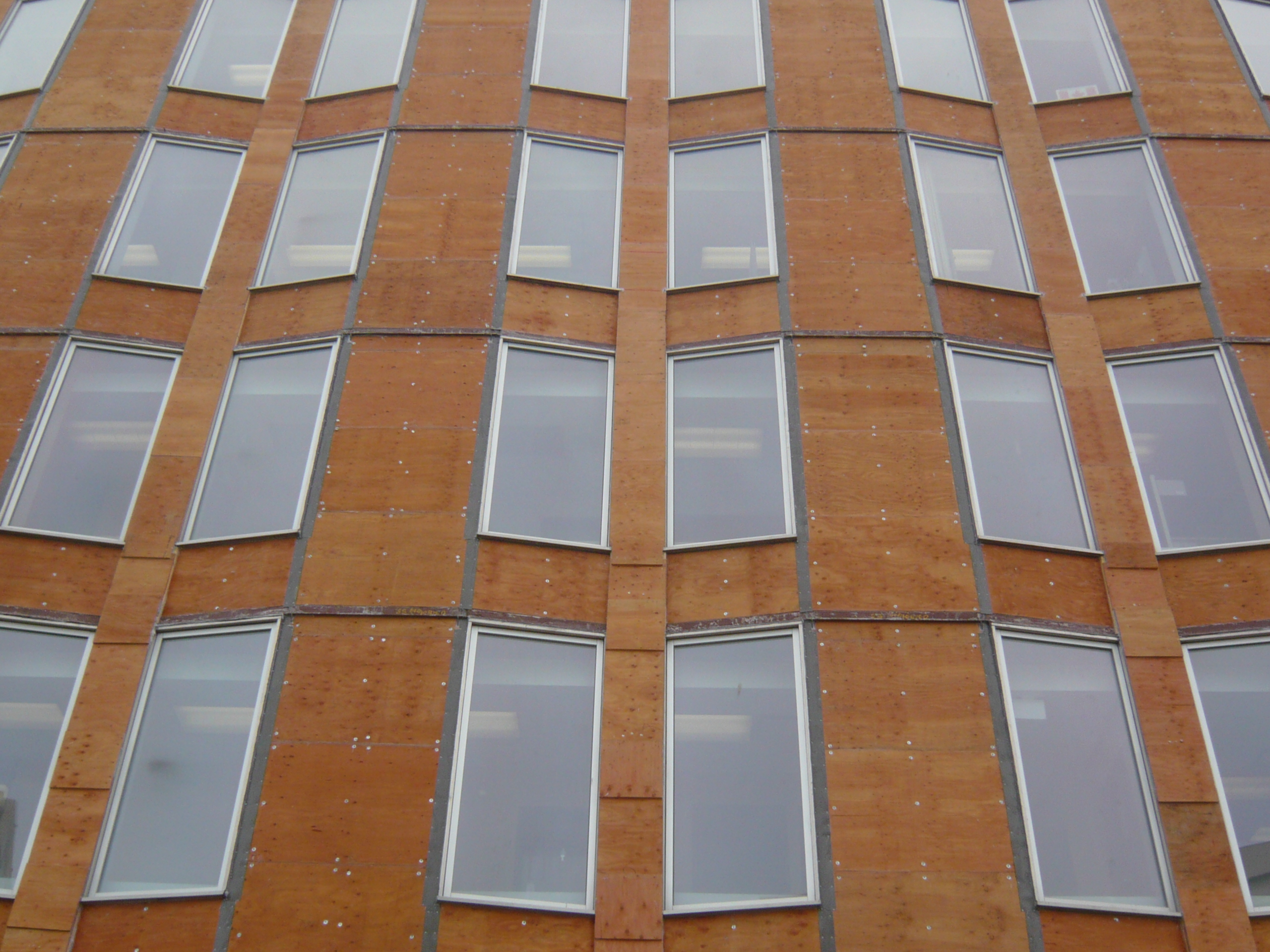 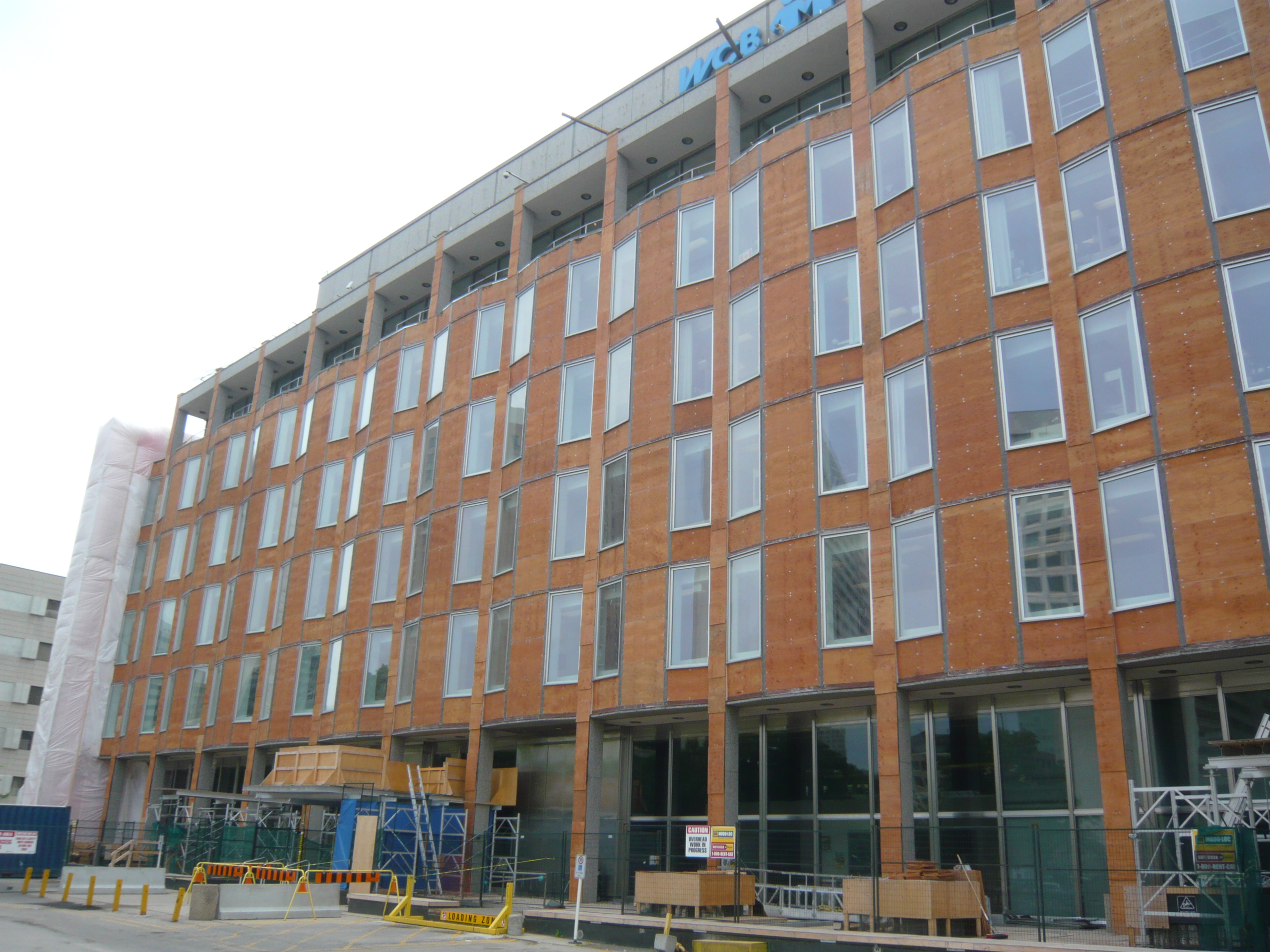 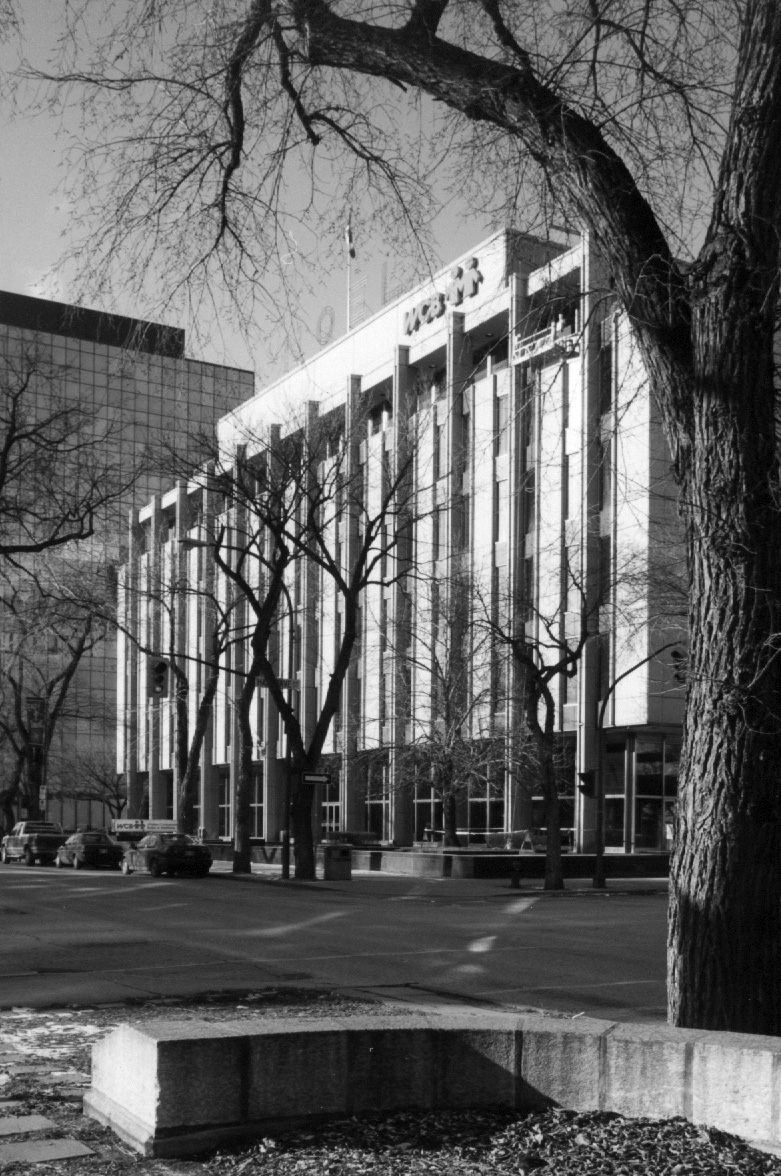 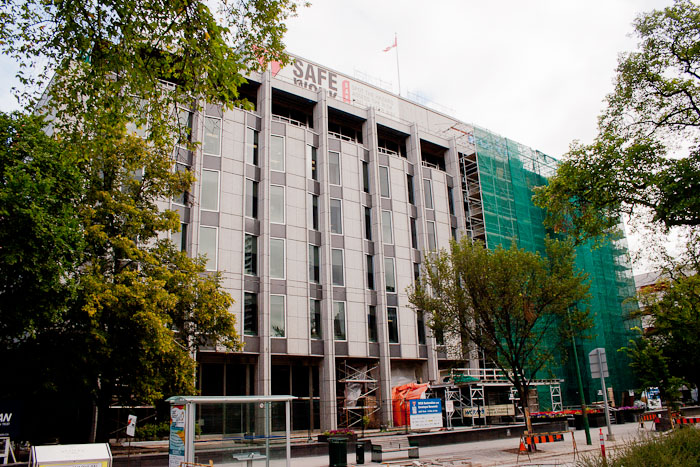 The Monarch Life Building was originally designed to be the head office and flagship branch of the Monarch Life Assurance Company. A giant on Canada's business scene, the insurance company was one of the largest, and earliest, businesses to relocate to Broadway, in the area’s post-war evolution towards its status as Winnipeg’s pre-eminent business row.

Internationally recognized as one of Winnipeg’s landmark Modernist buildings, the Monarch Life Building was constructed amid much public interest and took its place among a growing number of modern buildings on both sides of Broadway and along the intersecting streets.

The landmark design for architectural firm Smith Carter Searle Associates, later a finalist for the Massey Medal for Architecture in 1964, was carefully selected to express the bold confidence and security of the corporation, its concern for its clients and employees, as well as its commitment to the economic development of the city of Winnipeg. Smith Carter Searle’s design team - Dennis Carter, Bob Harwood and Ken Bacon - sought a look to project individuality, modern expression of confidence and comfort and security for staff, tenants and clients. Early on in the two years of planning, the architects brought in insurance office efficiency and area planning firm, O’Toole and Associates of New York City. Conscious of their clients interest in corporate image, bleachers were constructed to allow spectators to watch comfortably the progress of construction and a sectional mockup of the façade was installed for testing and for public viewing. Exterior materials, form, shape and landscaping were carefully considered.

Designed to sit on a dark pedestal of smooth marble, the concrete and steel building rises six storeys above Broadway - the front (south) and back (north) façades are nearly identical. The ground floor is clad almost entirely in glass and is smaller than the floors above. The upper floors are clad in smooth-cut Tyndall limestone and grey granite, with thin, regularly spaced windows on all floors. The façades are divided into bays by plain columns, rising the entire height of the building.The top floor features recessed windows and a penthouse. The use of darker materials as accents and the angling of the windows adds more life to the elevations.

The east and west façades are windowless. The plainness is softened by the use of vertical lines that are a continuation of many of the vertical lines created by window openings and other elements on the front and back façades.

The design is based on a 5’8” module which is carried through in electrical, mechanical and acoustic systems so that all services are integrated for maximum flexibility in partition arrangements and maintenance. The Monarch Life Building represented the state of the art technologies for its time. As much as possible, sources of material were from Canada. A reciprocal arrangement was made with the Cold Spring, Minnesota granite quarry that ensured that each truck sent with granite returned to Minnesota with Manitoba Heather granite from Lac du Bonnet.

In 1999, 333 Broadway became the head office for the Workman’s Compensation Board. They have proven to be very responsible stewards of this important building.

By 2011, as with many buildings from the mid-twentieth century, the exterior envelope and cladding system were failing and in need of repair. Unlike many retrofitted buildings of this era, where the façade is replaced with an alternate material, the client chose to re-use the existing granite stone cladding for the restoration. The goal of the project, completed by 1 X 1 Architecture Inc. in collaboration with Smith Carter, was to restore the building, ensuring that the new envelope detailing was consistent with the original design. 4044 granite stone panels were carefully removed, repaired and replaced in their original location following asbestos removal and the installation of a new building envelope. New glazing was also installed, including a stainless steel pressure plate cap to match the original design. New coping stones, supplied by the same granite quarry as fifty years earlier, were installed at the roof, again to maintain the original detailing at the façade.