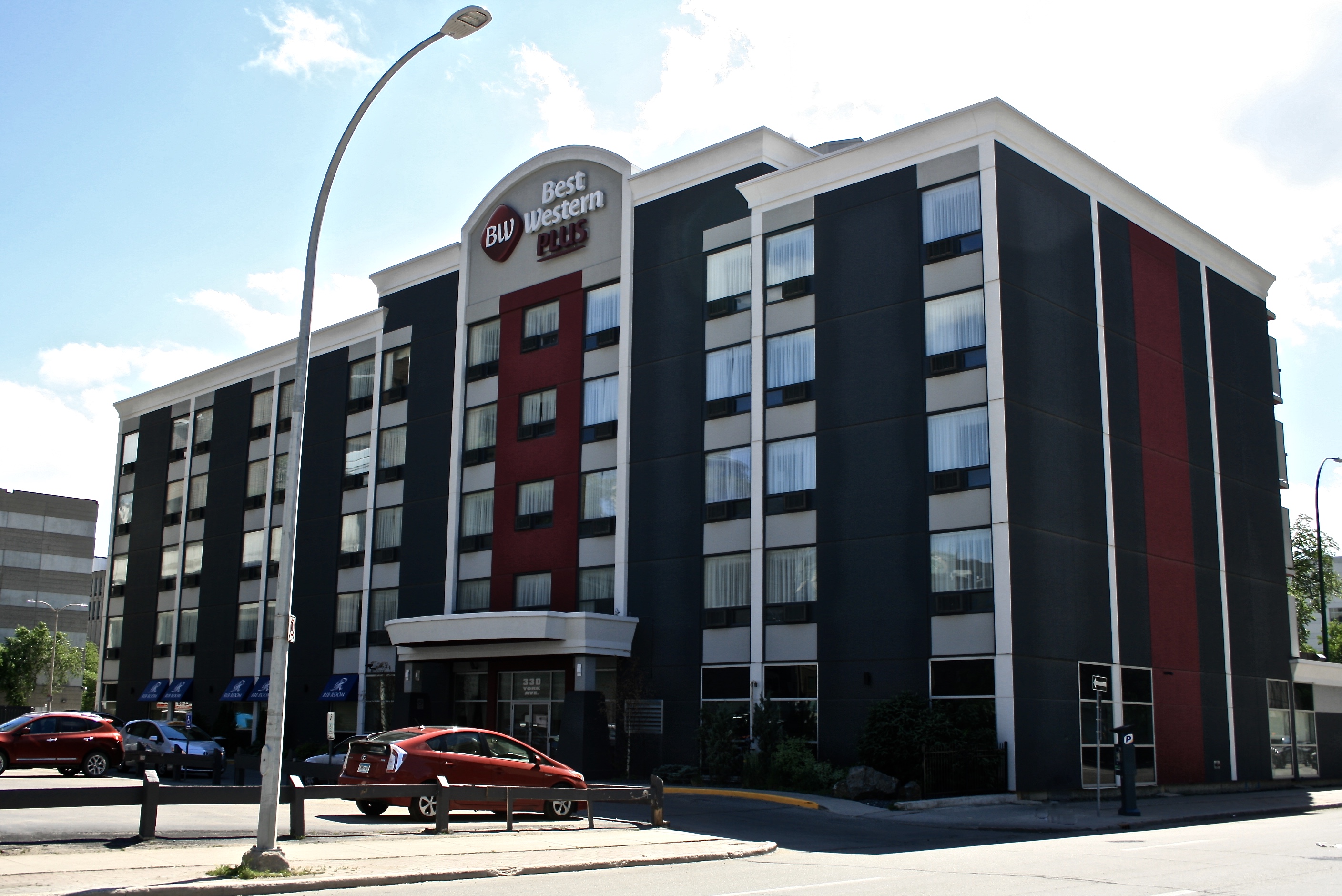 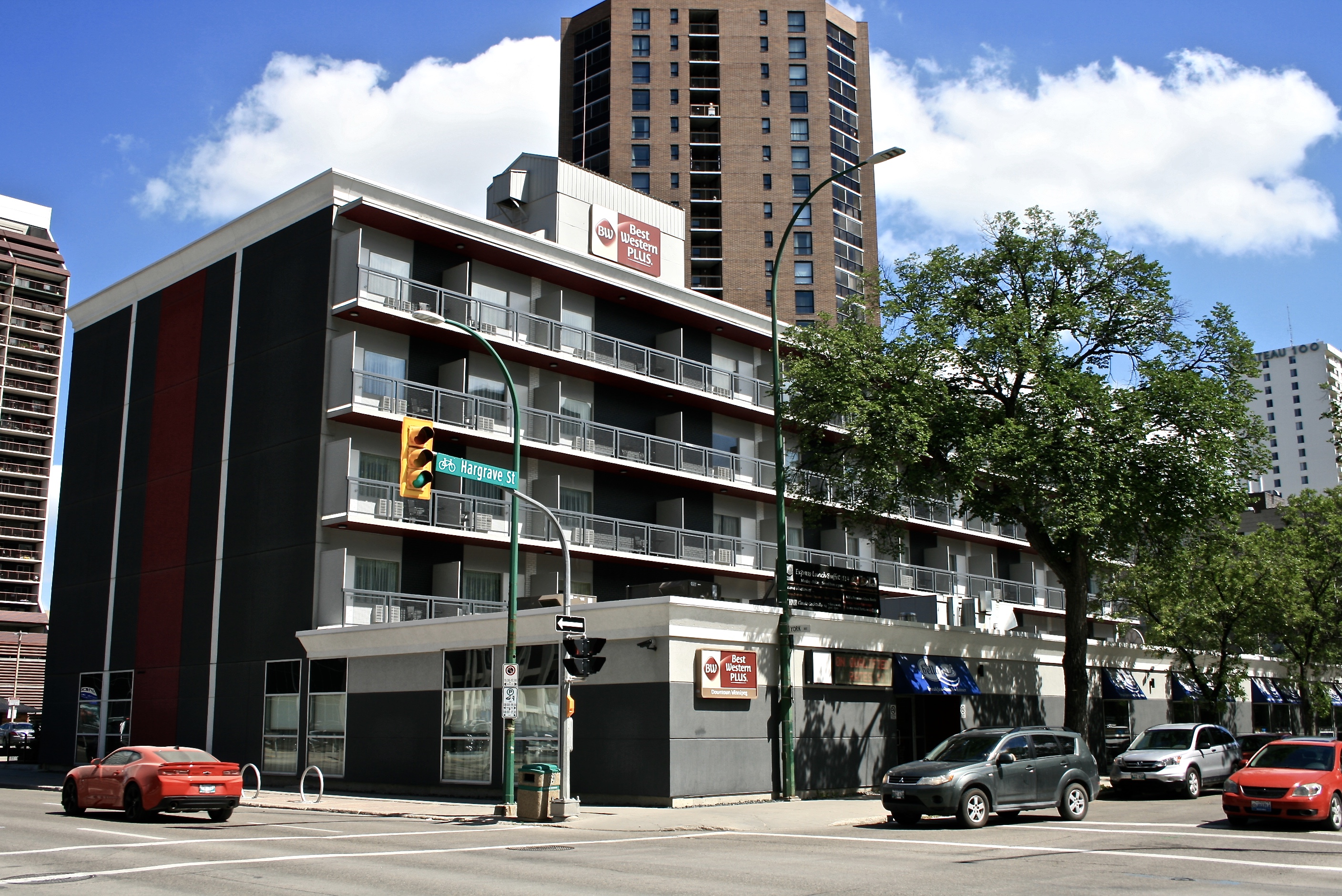 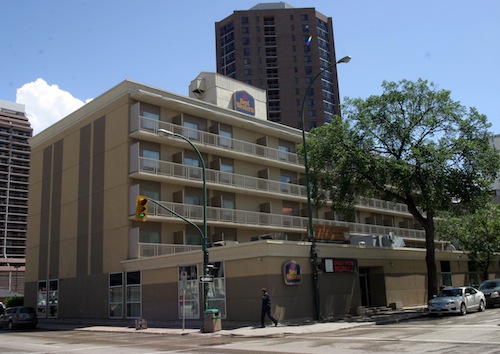 Designed by architects Waisman and Ross, 330 York Avenue was built between 1959 and 1960. Similar to other hotels of this era, including the Gordon Downtowner and the Quest Inn, the building features west-facing exterior balconies, a patio restaurant, swimming pool and ample parking. The building was originally advertised as a motor inn offering ample accommodations for those traveling by car with 96 rooms. During this time the hotel was known as the Chater House Hotel.

In 2002 the hotel was sold to Best Western, a chain hotel company. This prompted a $2.5 million renovation to both the interior and exterior of the building. The $1.5 million exterior renovation included an expansion to the restaurant and cocktail room, windows were added to the main level of the building, and the main entrance was moved from York avenue to Hargrave Street. The interior renovation was meant to update the decor and redesign it to match the look of the chain.