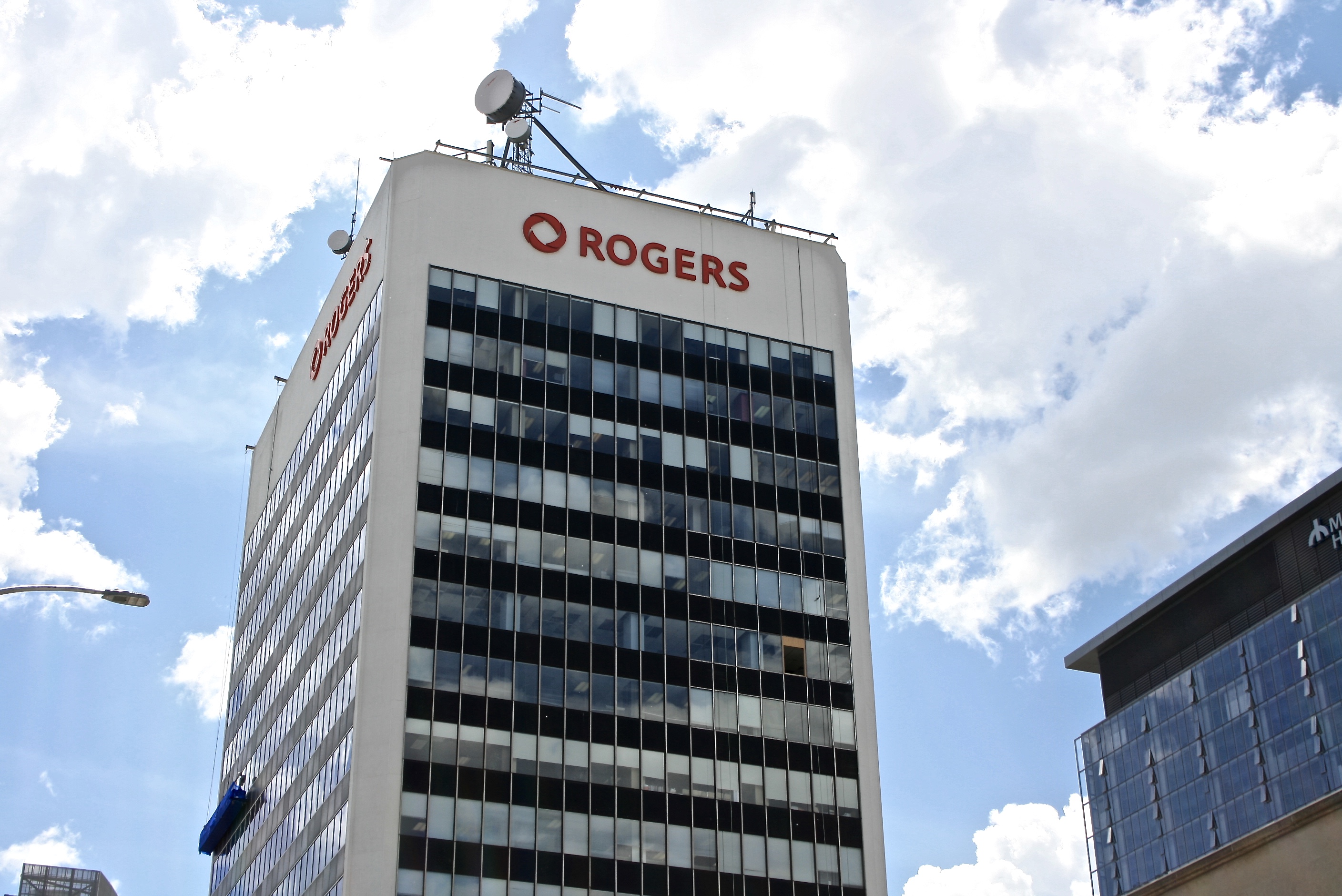 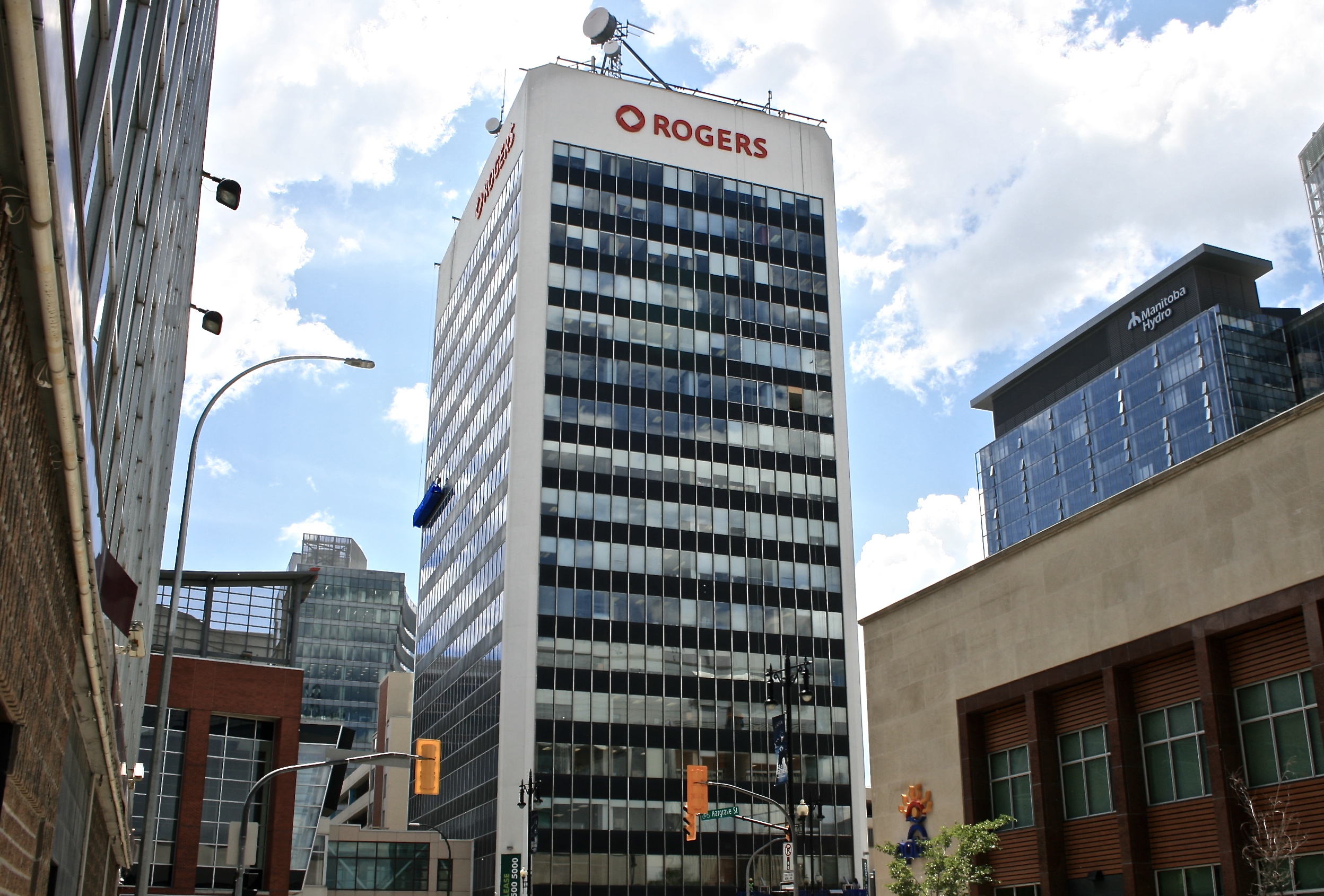 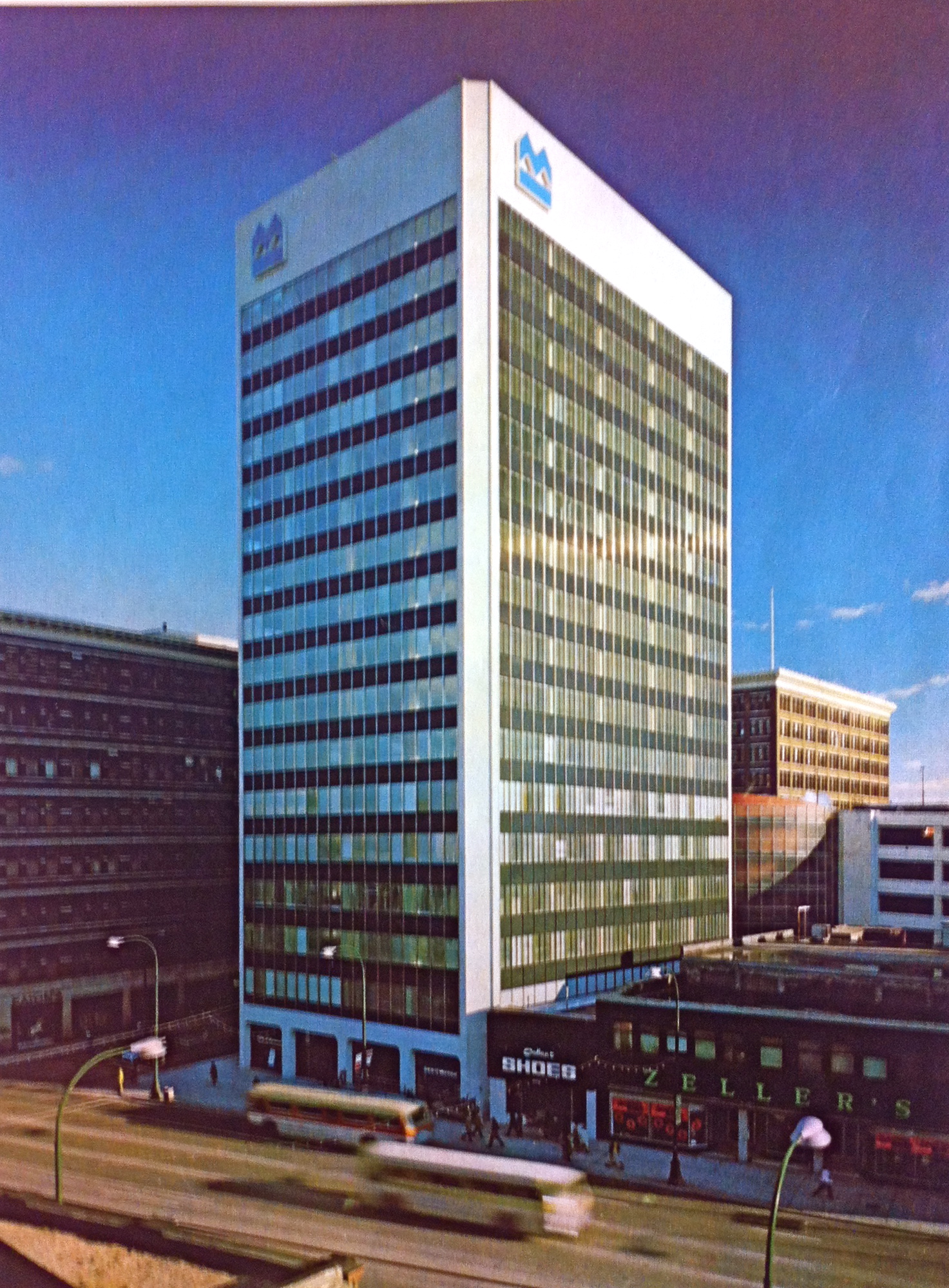 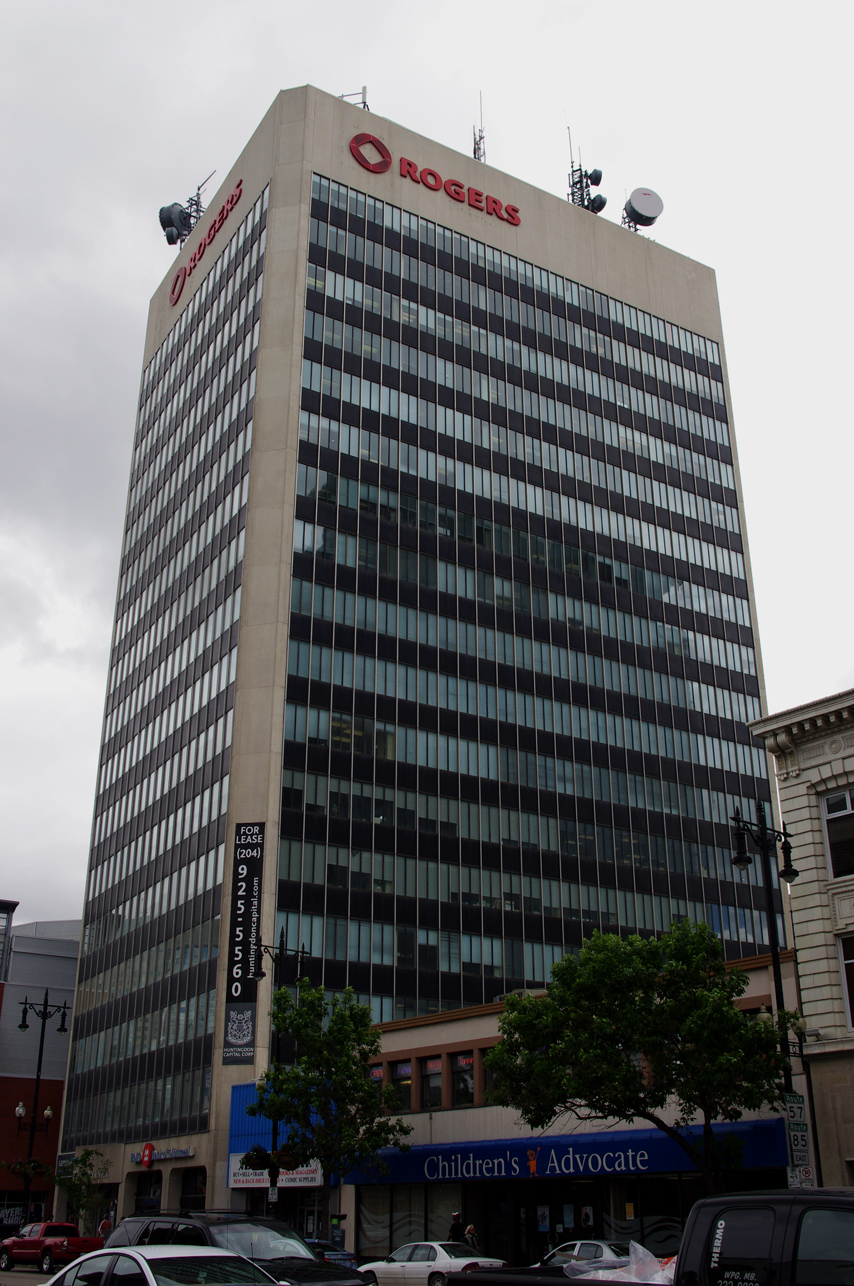 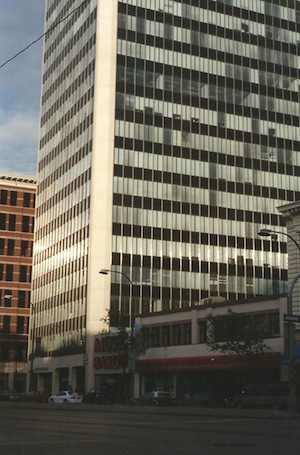 Constructed between 1969 and 1970, the Newport Centre is a two-building complex located on the corner of Portage Avenue and Hargrave Street. The building's five million budget was financed by Toronto real estate development firm Tankoos Yarmon Limited, the Newport Centre was intended to bolster the economic development of downtown Winnipeg. The building was erected as the "Bank of Montreal Building" and originally housed the bank's Divisional Office, managing branches in Manitoba, Saskatchewan and Northwestern Ontario.

The main office tower (330 Portage) was designed by Architects T. Sherman and S.D.F Reszetnik & Associates, Toronto. Their design called for a sleek, understated, International Style office tower. The adjacent building is a small two-storey structure that connects the office tower to the Carlton building.

The Newport Centre serves as an integral link within Winnipeg's downtown walkway system, and connects the Carlton building with the MTS Centre. The walkway was added in 1987, as part of the connection to Portage Place mall.