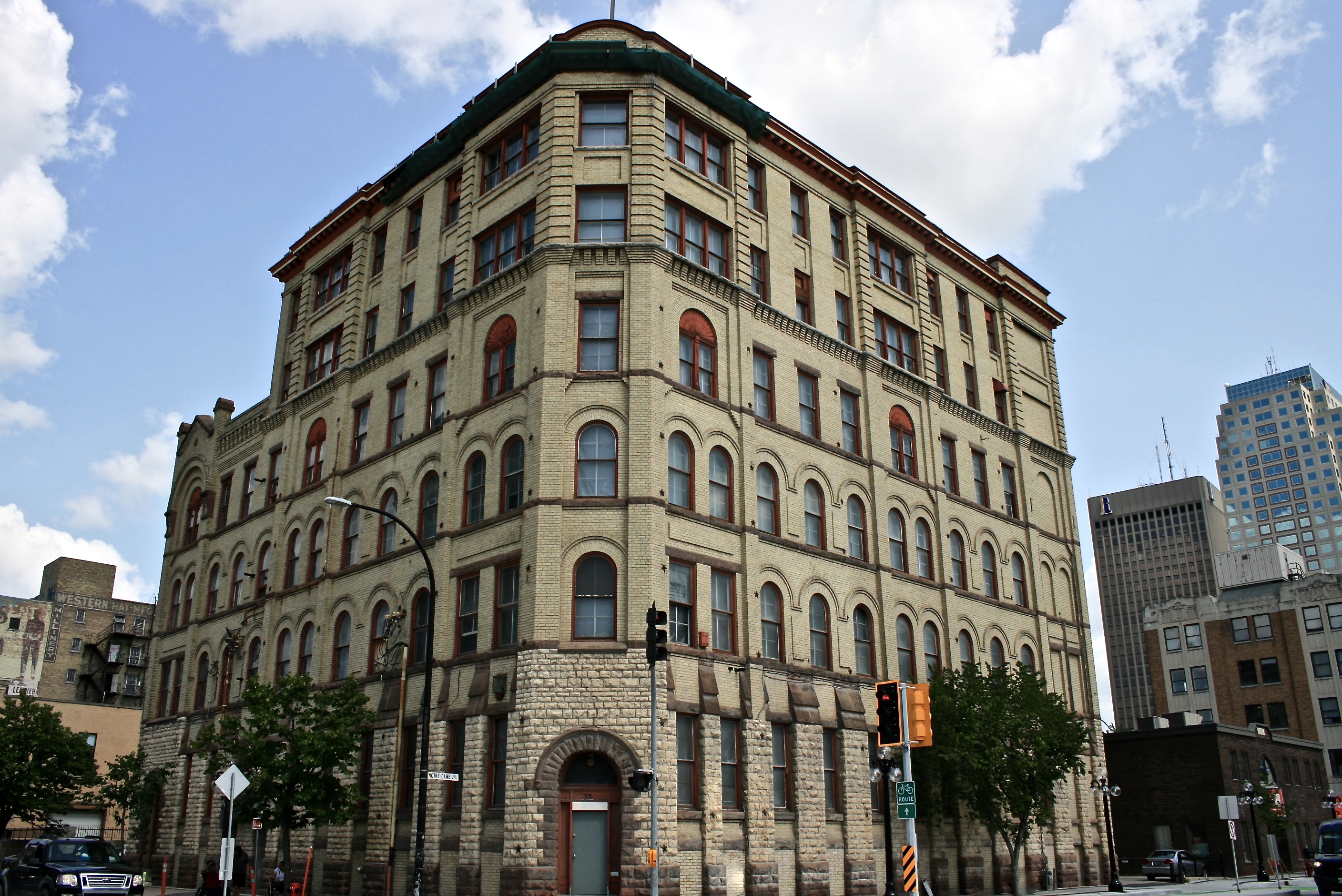 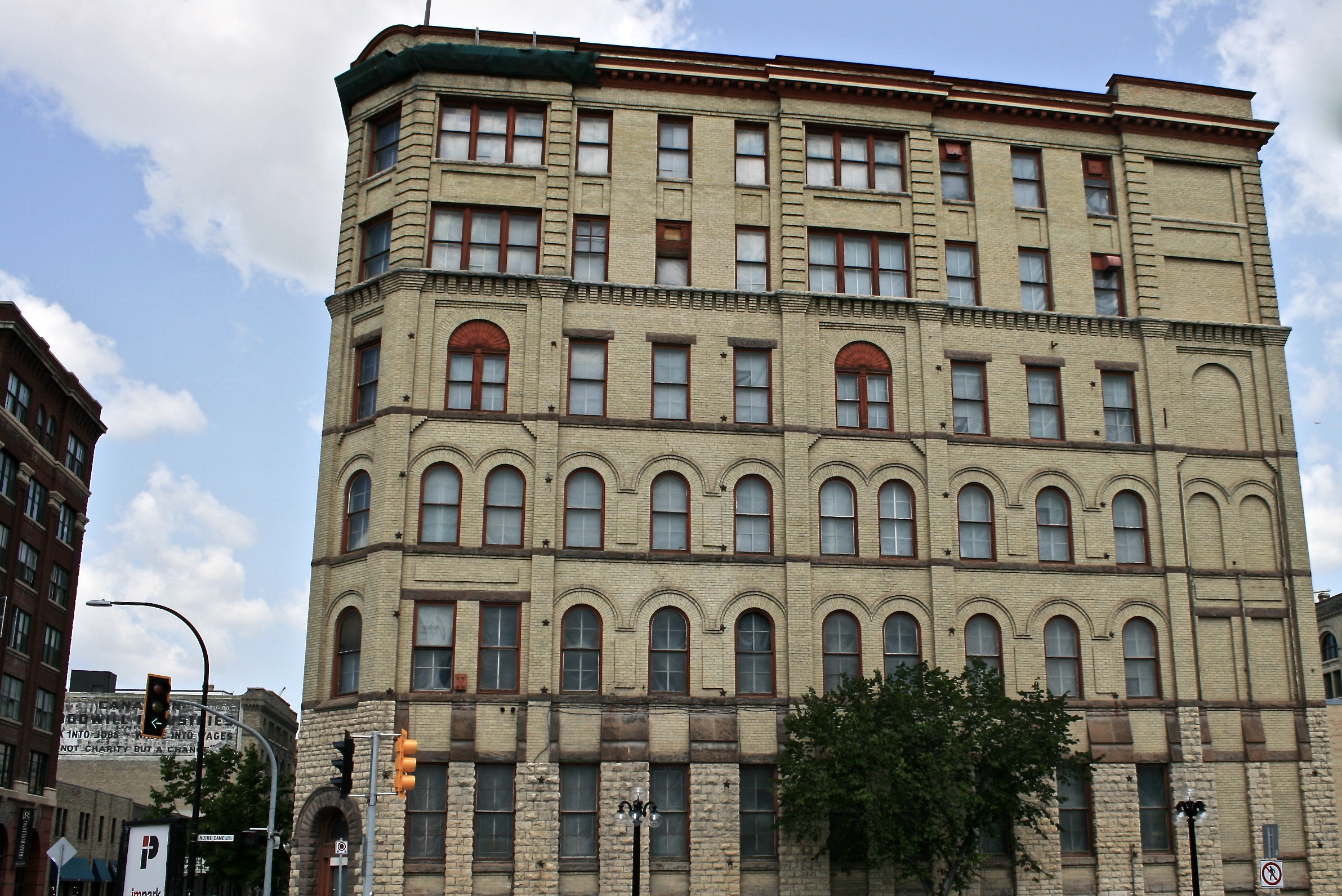 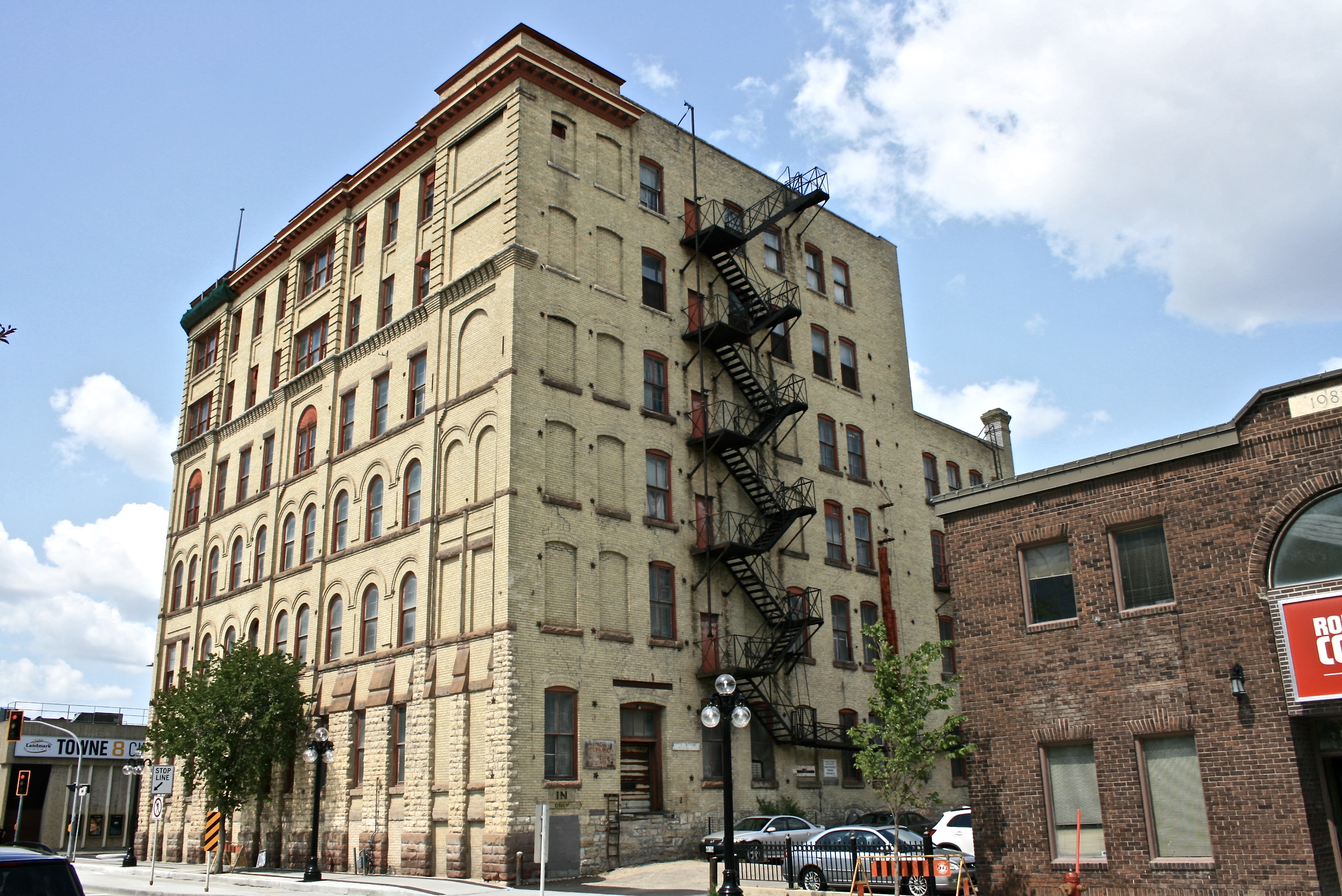 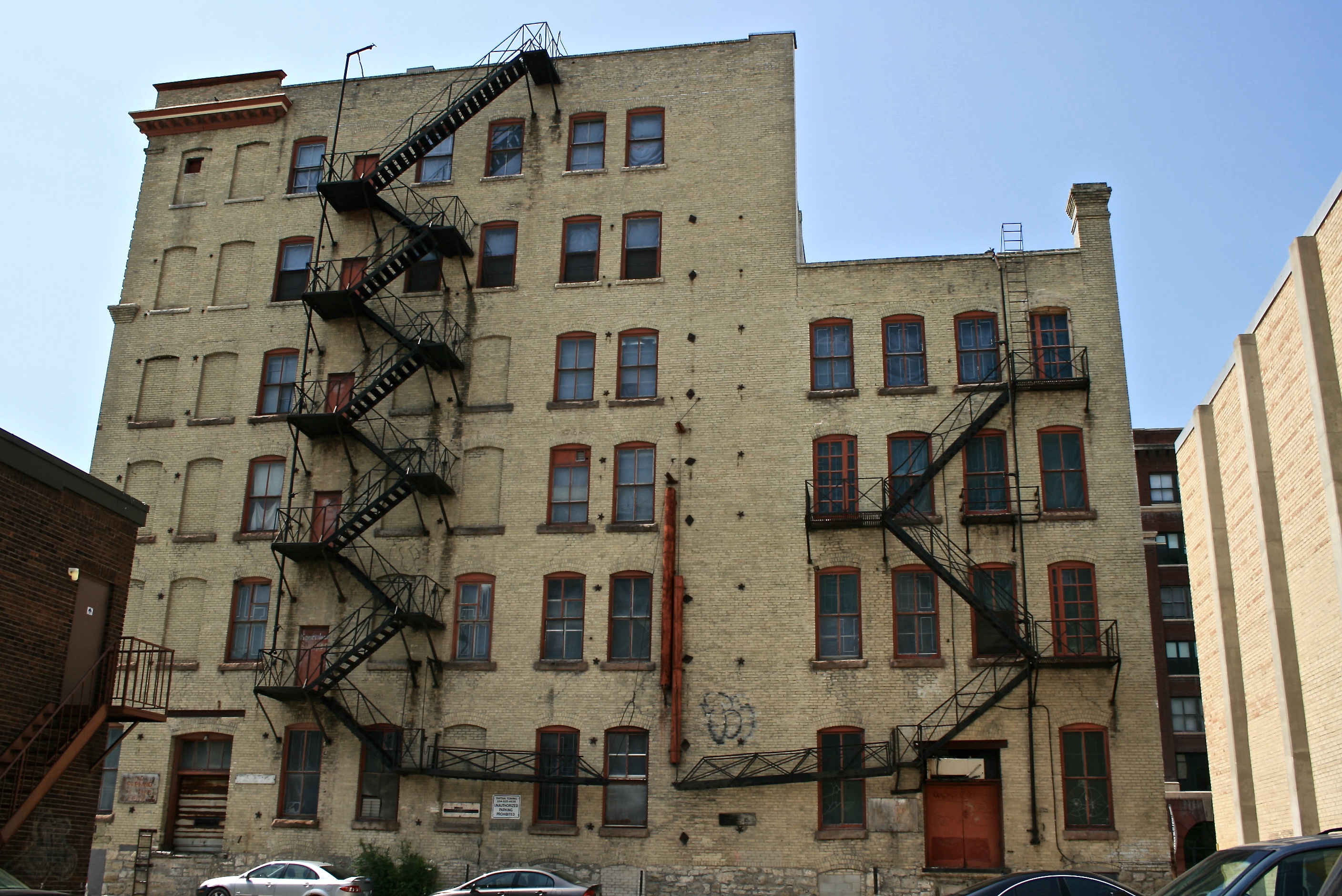 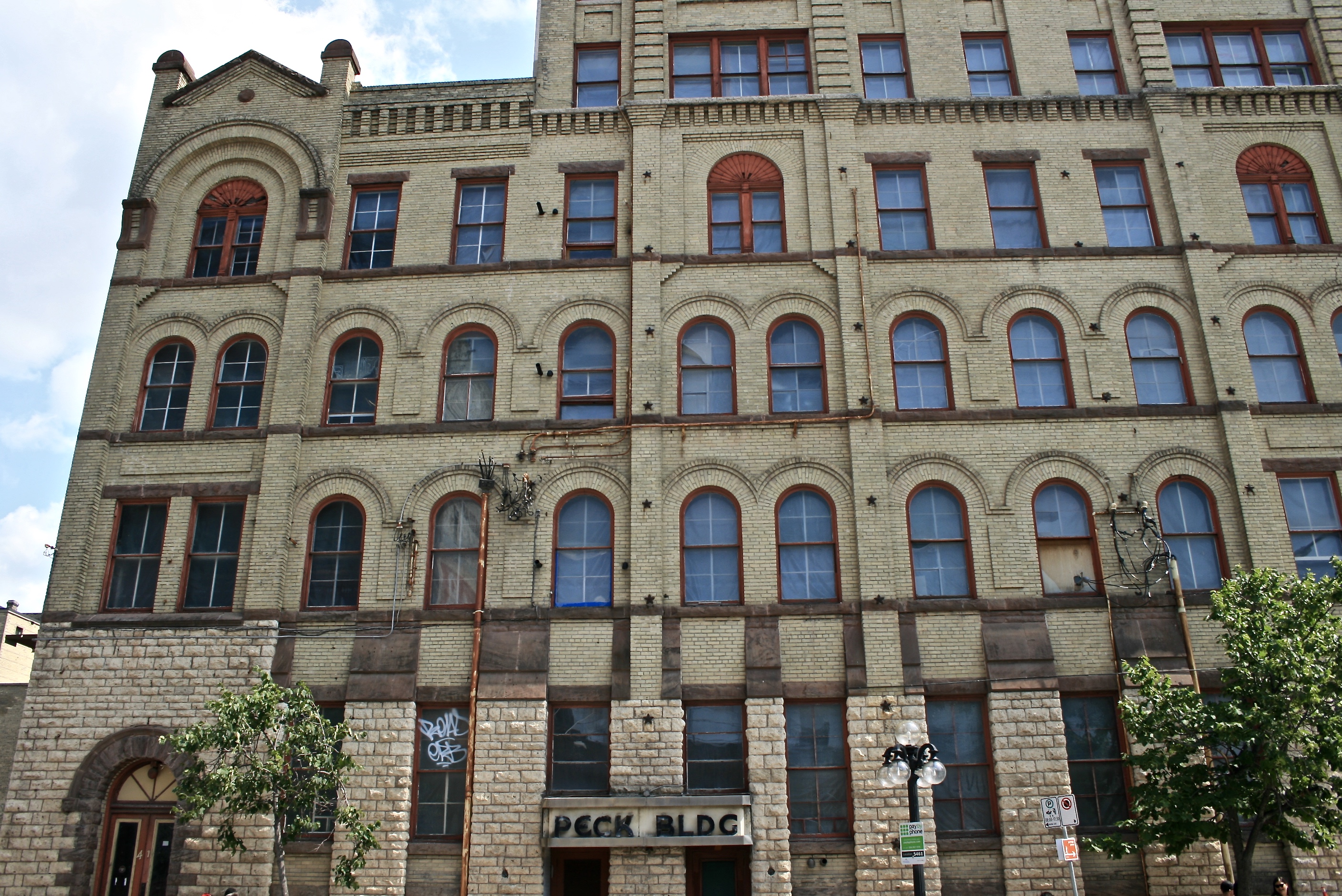 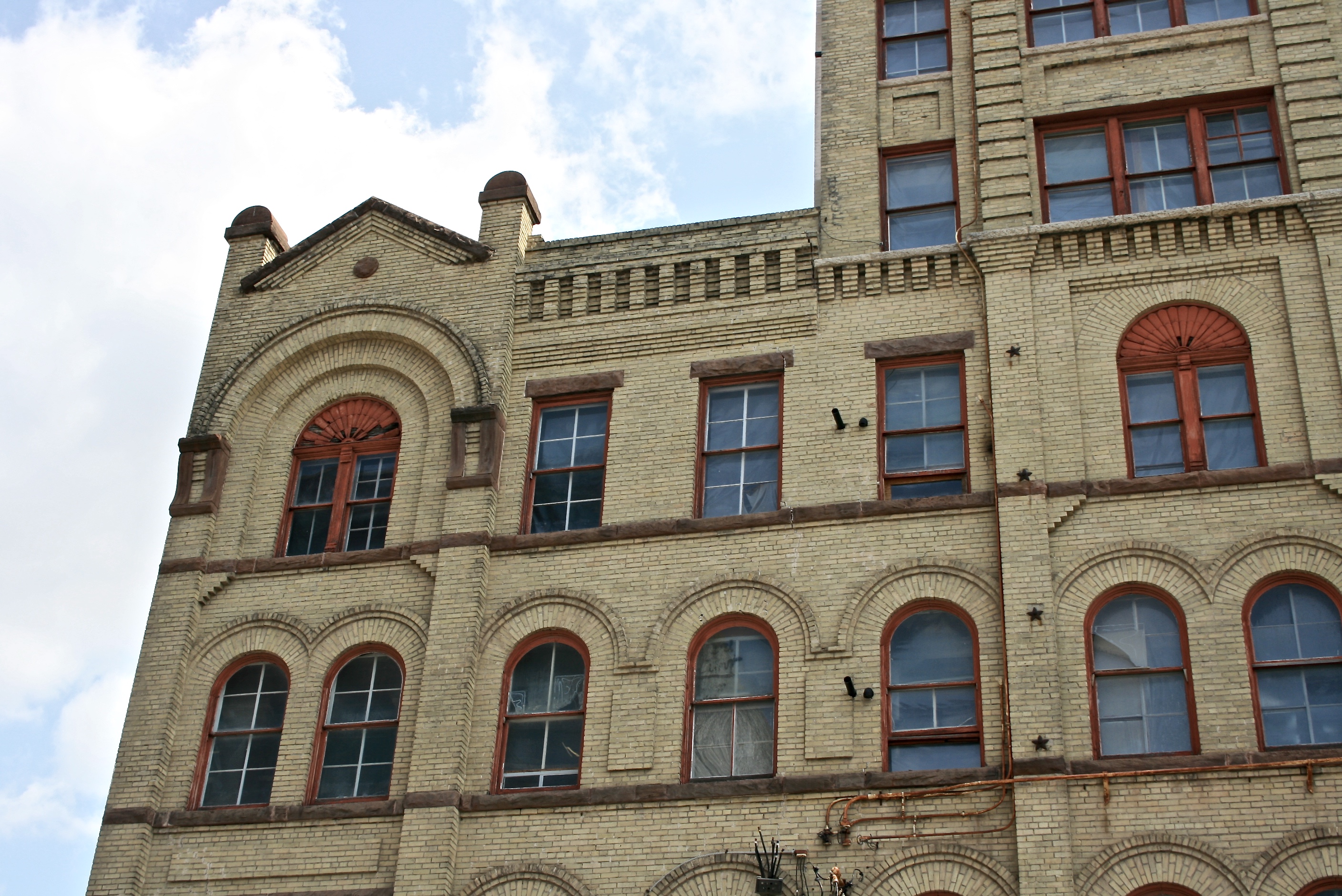 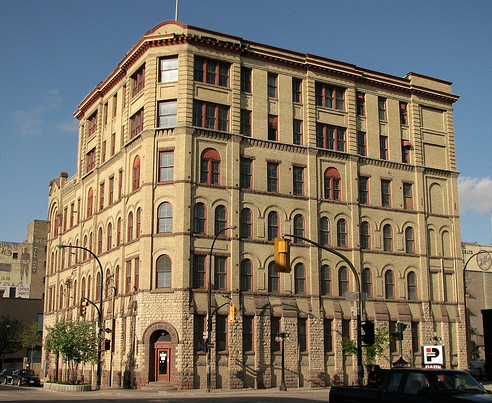 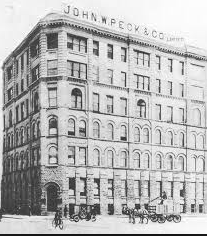 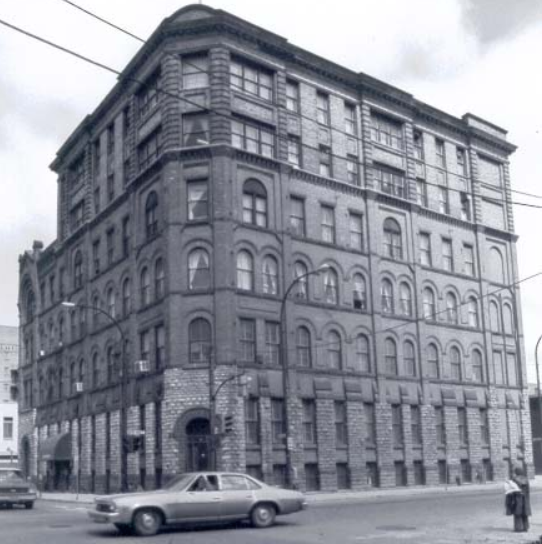 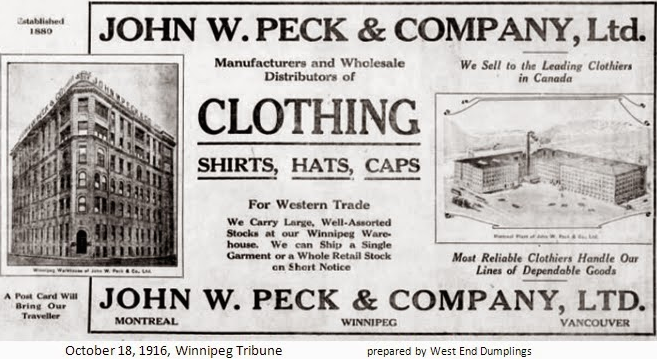 The massive Peck Building dominates the intersection of Notre Dame Avenue and Princess Street, the southwestern gateway into Winnipeg's Exchange District, a national historic site. This six-storey stone and brick warehouse, built in 1893 and expanded twice soon after, is situated among structures of various types, ages and uses. The City of Winnipeg's Grade II designation applies to the building footprint.

The Peck Building, with its limestone buttresses, detailed brickwork and red sandstone accents, is one of the more highly ornamented Romanesque Revival-style warehouses in the Exchange District, a reflection of its roots in the Victorian era and its British-trained designer Charles H. Wheeler. Though modified in 1907 by a two-storey Neo-Classical rooftop addition, the building retains a number of original features that make it a commanding presence at an important intersection in Winnipeg's historic warehouse district. Developed and occupied until the early 1930s by John W. Peck and Co., an Eastern Canadian clothing manufacturer/wholesaler, the structure is among only a handful of surviving local designs by Wheeler, one of the city's most active pre-1900 architects.