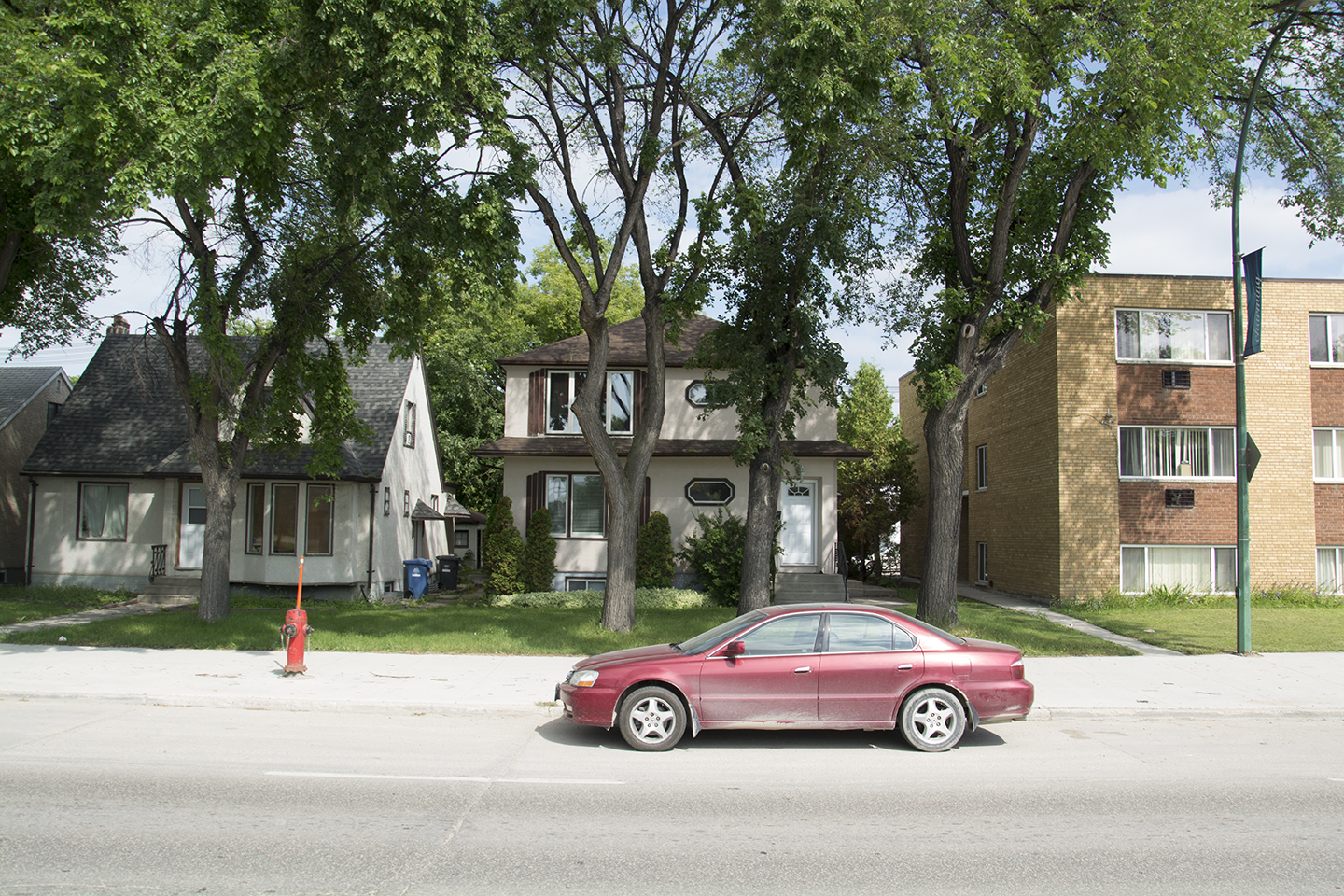 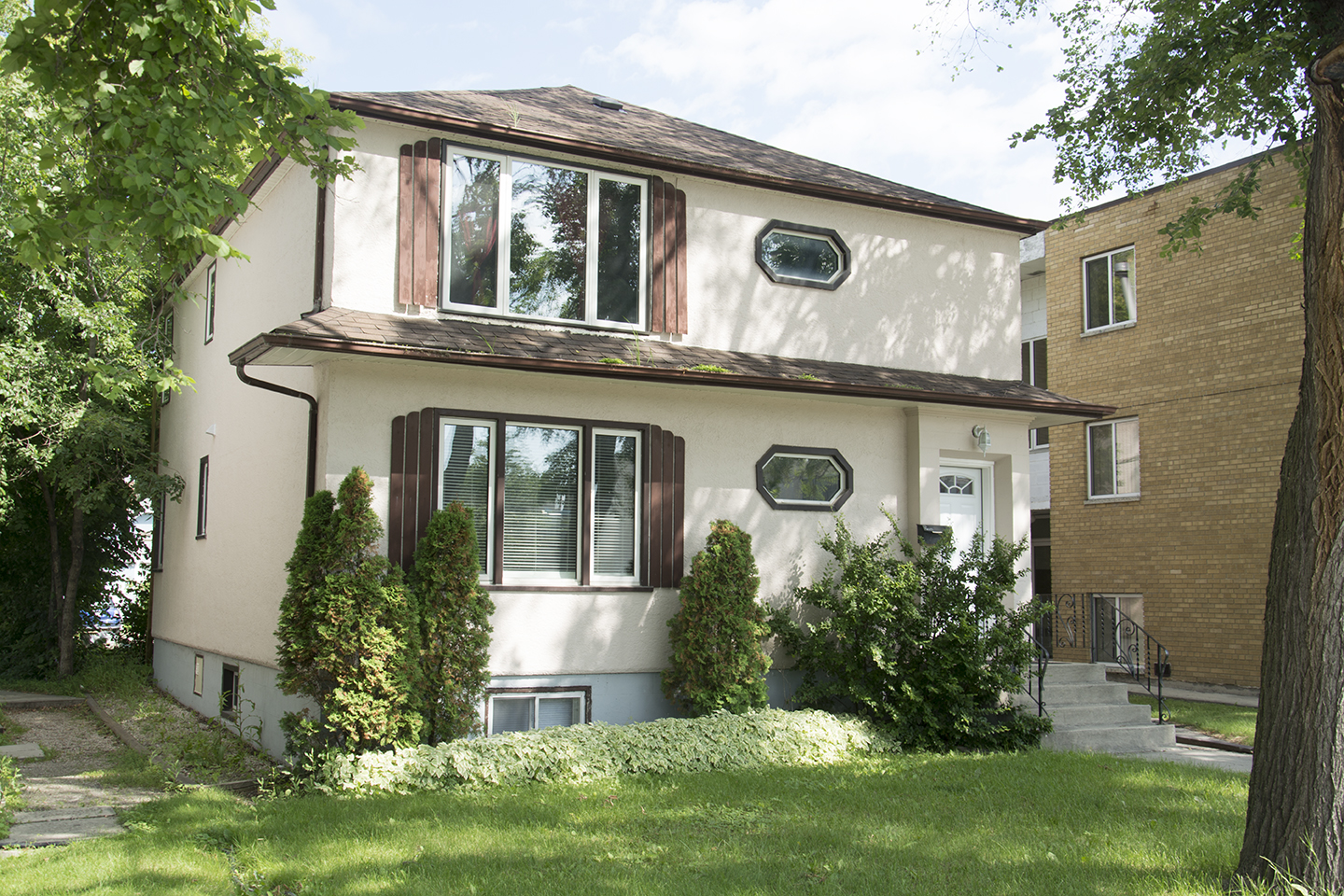 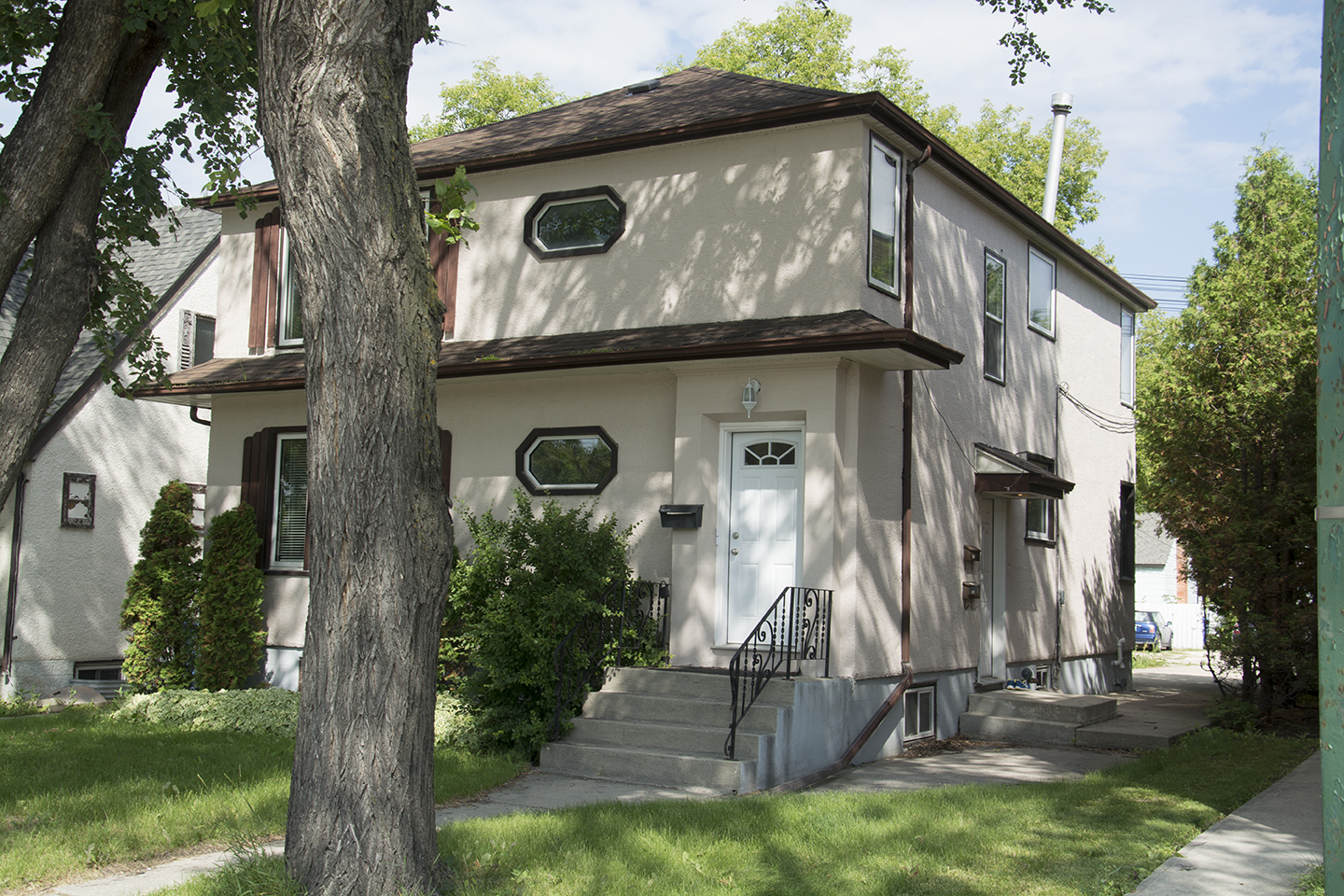 This two-storey home stands along Provencher Boulevard, the principal thoroughfare of Winnipeg’s Old St. Boniface area. Architecturally notable are the two matching hexagonal windows that ornament the house's front façade; windows of this shape were a trademark feature of the architecture of the 1930s and 40s. The building was first advertised for sale as a "modern duplex" featuring such amenities as a double garage and an automatic oil burner.

During the middle of the twentieth century, modern architecture found a home across St. Boniface. No firm or architect is as associated with modern architecture in St. Boniface as Étienne Gaboury. Indeed, few architects anywhere possess a body of work so closely associated with one community. Among Gaboury’s works in St. Boniface are the 1963 St. Boniface Clinic, the St. Boniface Civic Centre (1964), the 1969 Église du Précieux Sang, the reconstruction of St. Boniface Cathedral (from 1970) and the 1974 Centre culturel Franco-manitobain. Over the following decades St. Boniface witnessed the construction a many projects of Brutalist and late-modern character, among them small commercial structures on Provencher Boulevard and rue Marion. In 2003 the area gained a new iconic structure, a dramatic cable-stayed footbridge over the Red River known as Esplanade Riel. In line with Provencher Boulevard, the bridge is uncommon for housing at its centre an enclosed space – a cantilevered space home for many years to a restaurant. Unbeknownst to many, the bridge is in many ways the culmination of the earlier vision of its architect, Gaboury. During the twenty-first century St. Boniface has experienced increasing architectural growth, particularly manifested in the development of multi-tenant residential properties and creative additions to St. Boniface Hospital, Université de Saint-Boniface and Centre culturel Franco-manitobain. These projects and others have remade the area through post-modern, neo-modern and hybrid approaches. Nevertheless – indeed, often through such evolution – St. Boniface continues to possess a character distinct in Winnipeg, continuing of a long legacy of uniqueness that dates back centuries.