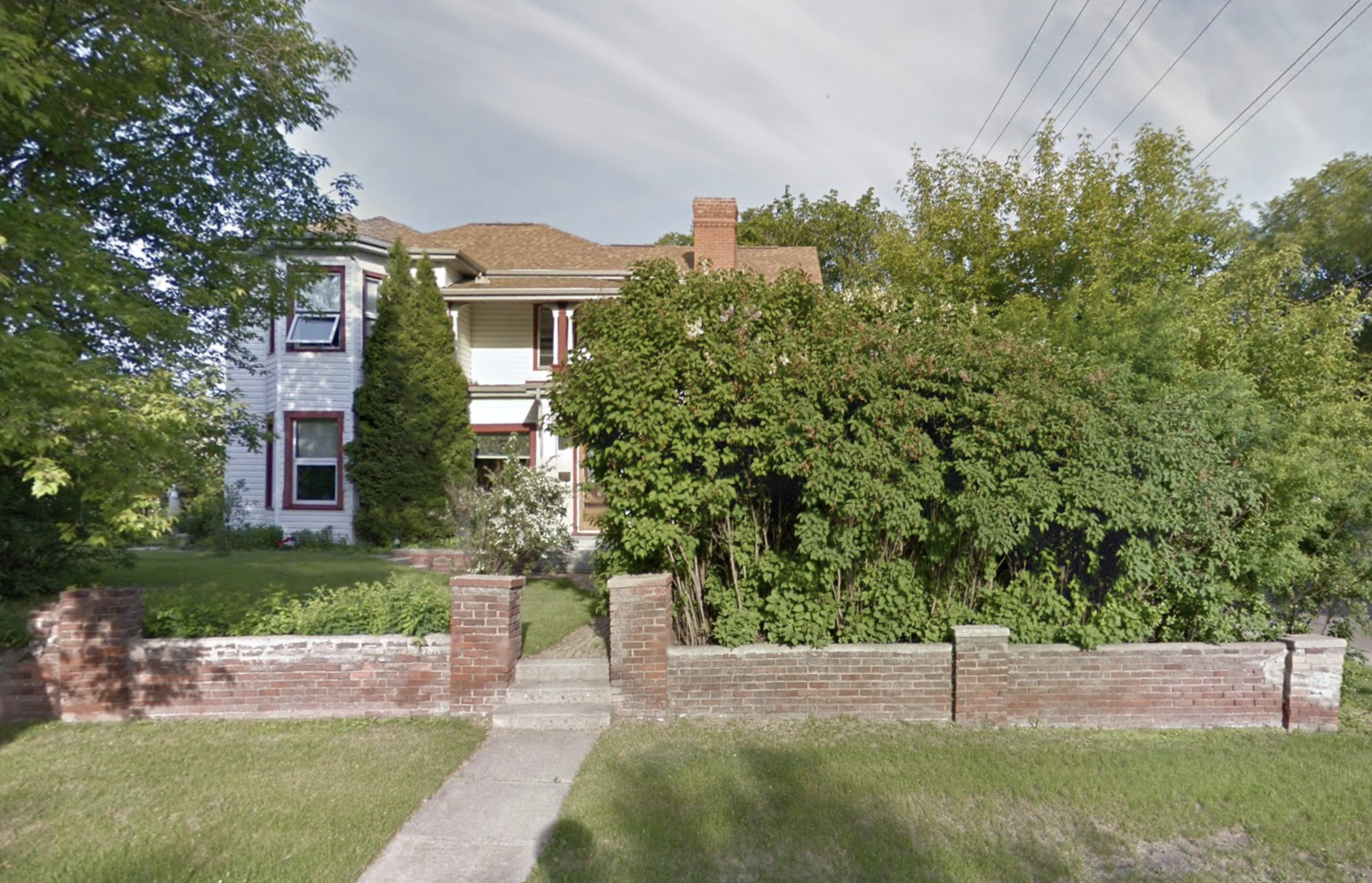 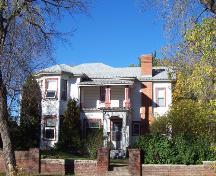 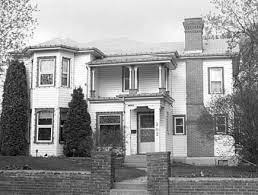 This structure was built by James Shillinglaw and his son Walter in the summer of 1882 at a cost of $3,500. During 1906, Walter added a north wing to the house which included a large exterior chimney, a main floor library, and a second floor sitting room. This house was made in the prevalent Italianate style, with a low-pitched roof, triangular window caps, bay windows, and a small two-storey porch in the “ell” formed by the joining of the front parlour wing to the main body of the house.

The structure is of wood frame construction and was the first home in the City of Brandon to use a stone foundation. It is one of the oldest surviving structures among the early houses of Brandon. Stained glass windows and oak woodwork, stairs, and door casings are just a few of the interior elements still intact inside the building.

Both Walter and his father James were well-known Brandonites for many years. In a professional sense, Walter Shillinglaw was one of Western Manitoba’s earliest architects, as well as its longest practicing member. Mr. Shillinglaw was also Brandon’s City Engineer from 1896 until 1909 and was responsible for the design of the 1st and 18th Street bridges. In this regard, and in particular to his many years of civic service, Shillinglaw was tremendously important in the physical development of Brandon during its first half century.

The building was designated as a Municipal Heritage Site in June 2003.