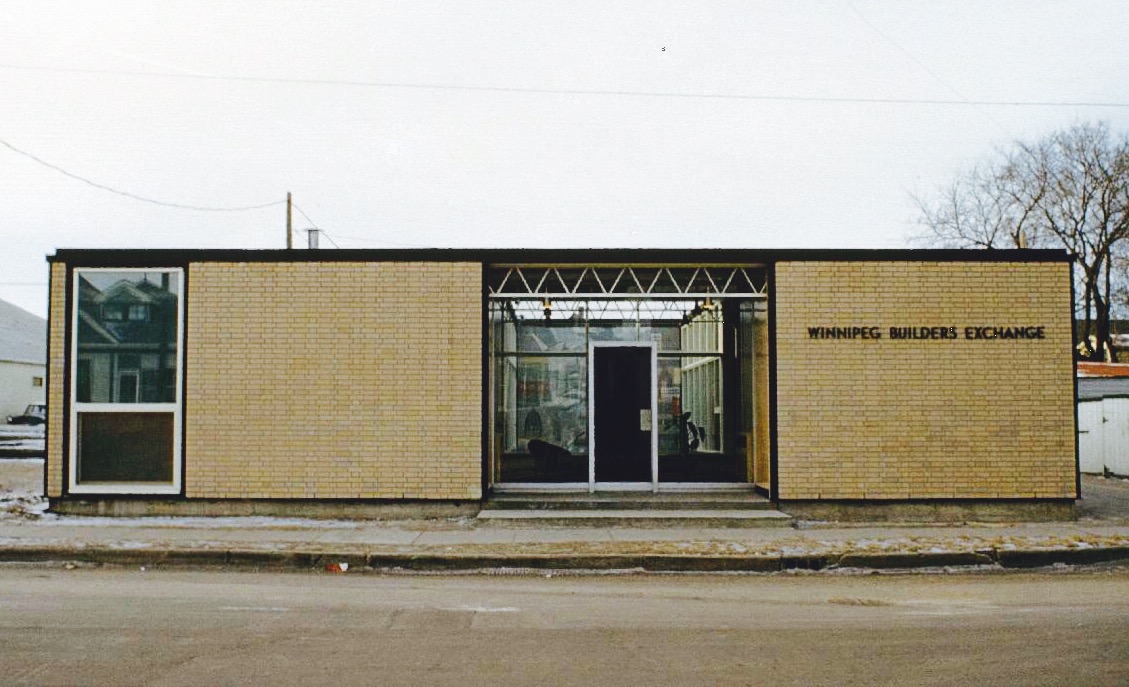 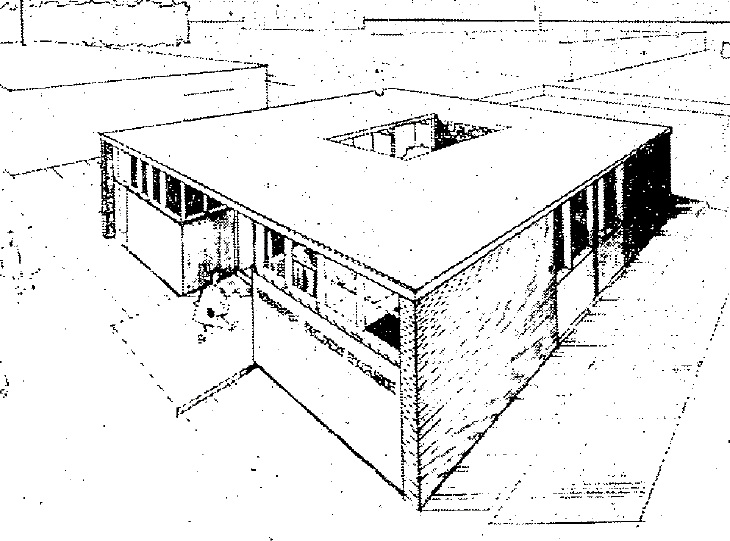 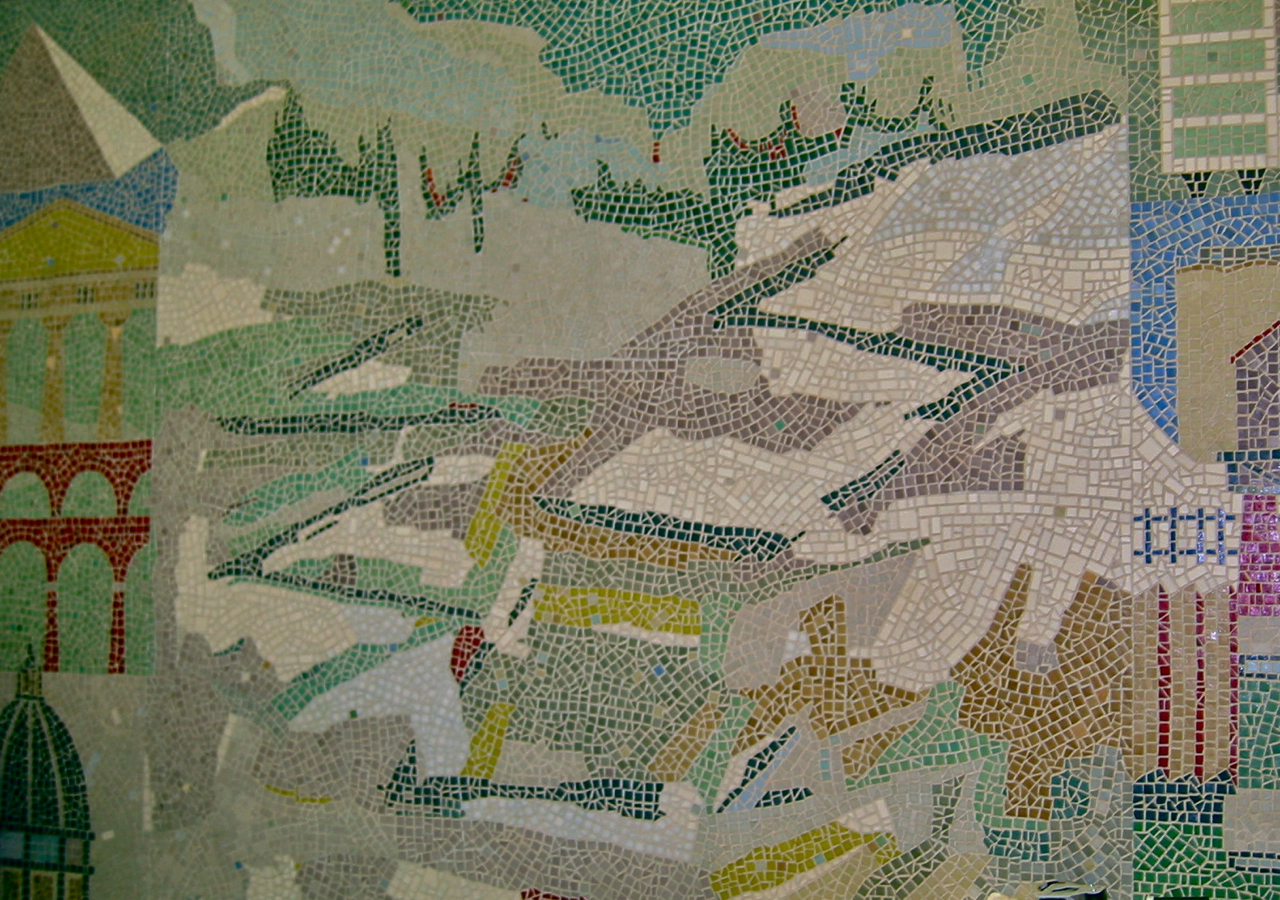 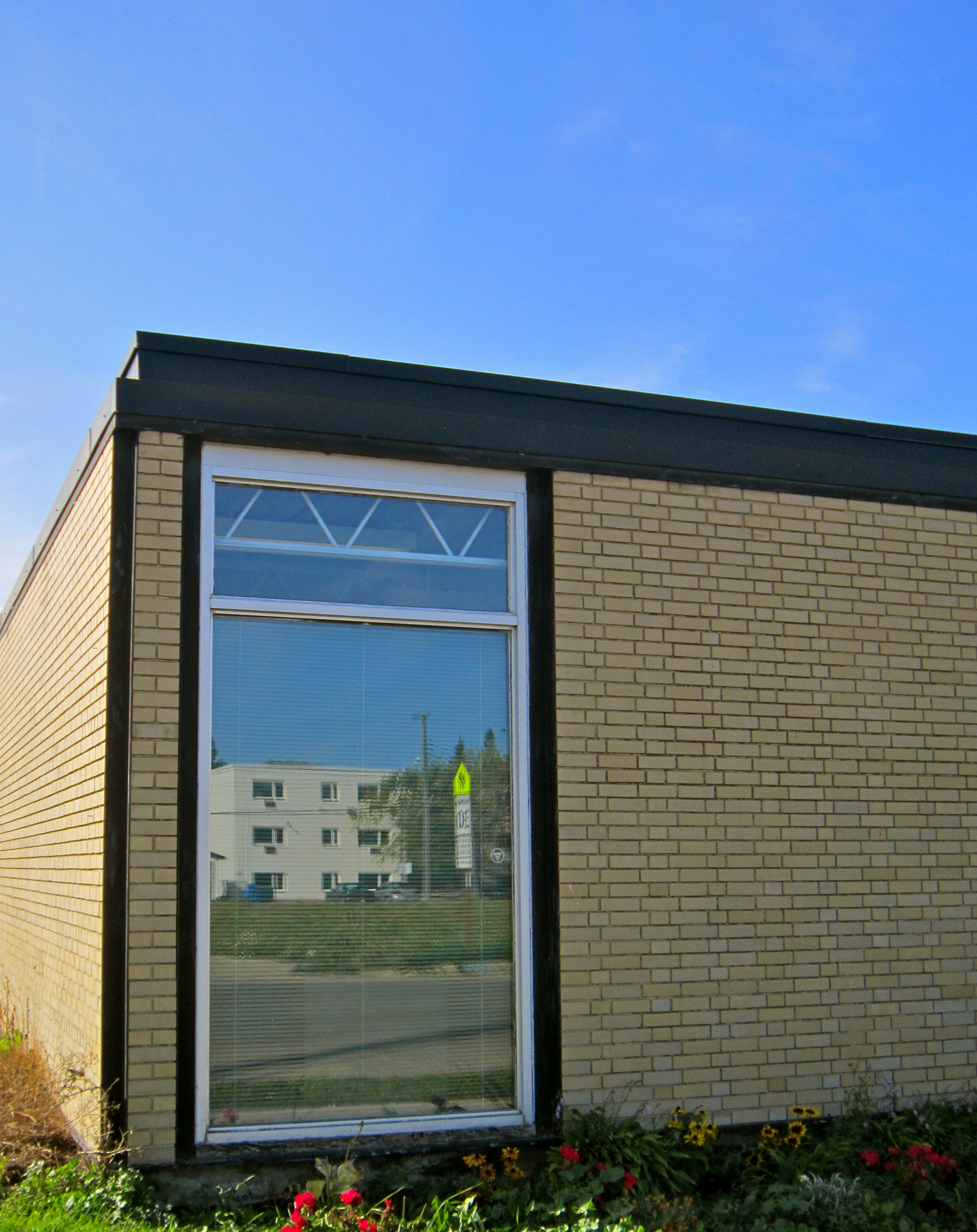 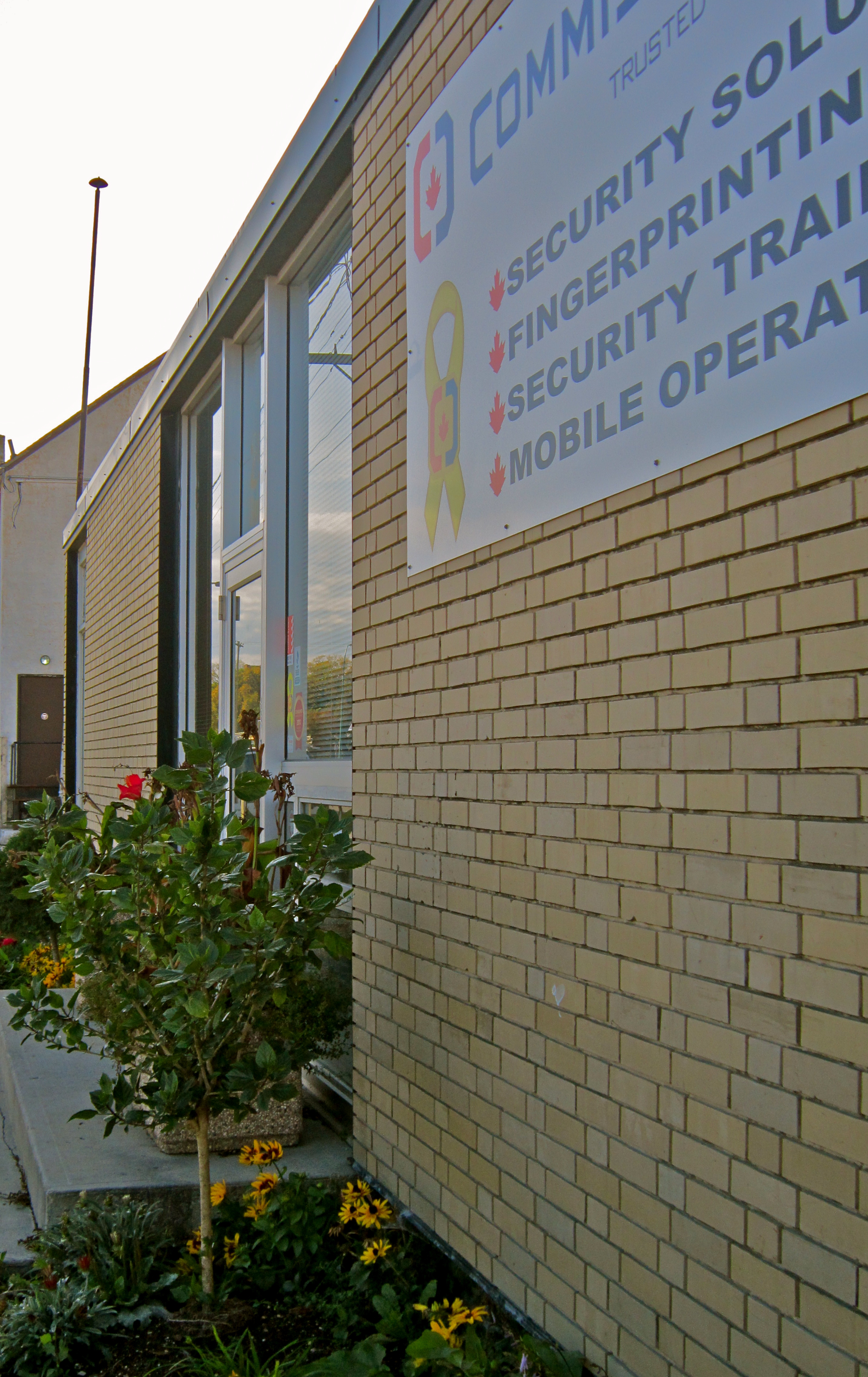 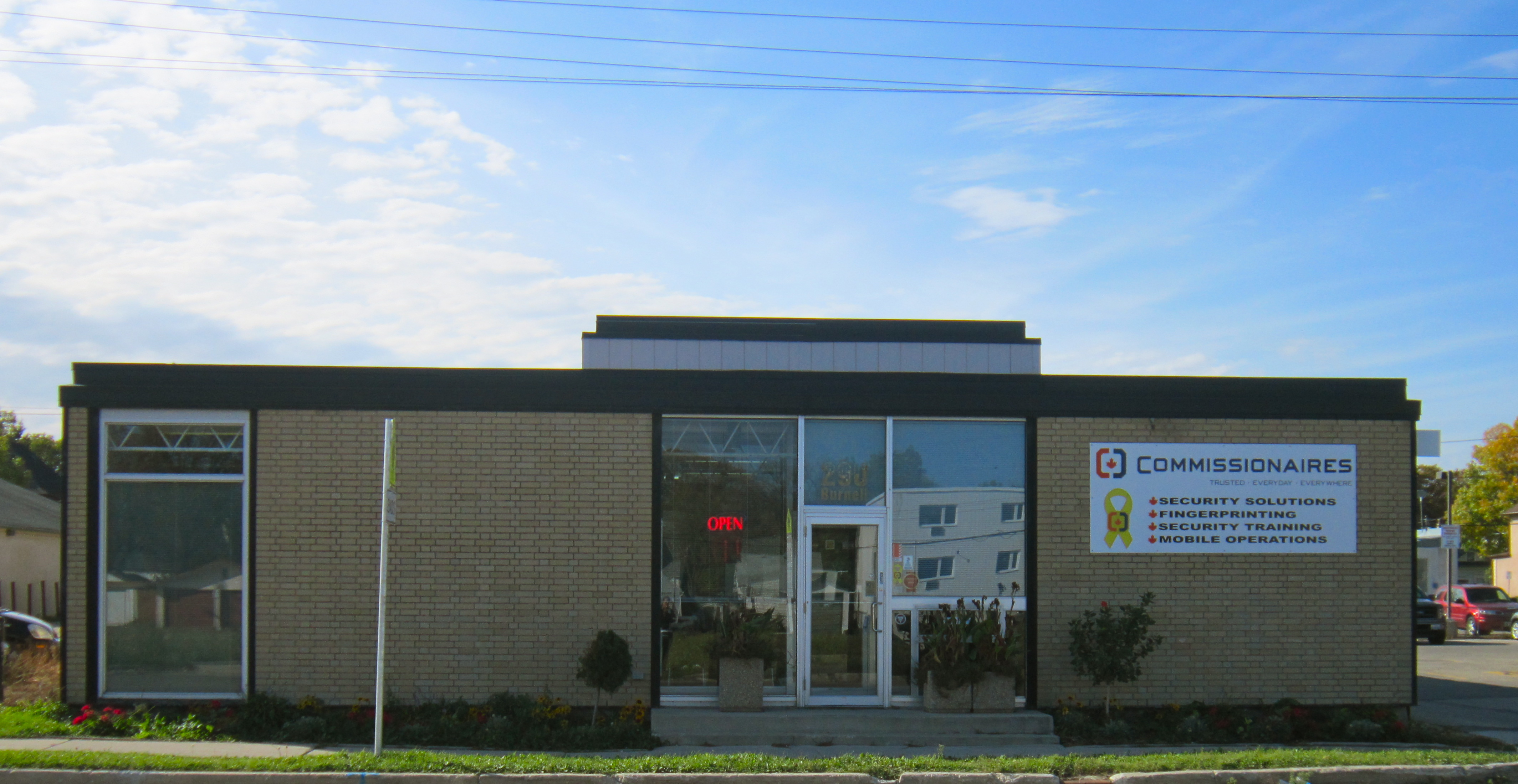 290 Burnell Street was constructed in 1956 as the home of Winnipeg’s Builders' Exchange, operated by the Winnipeg Construction Association and serving as their office. Designed by the firm of Waisman Ross, the building’s aesthetic is distinctly modern, with full height windows, spare sections of buff-toned brick, conspicuous black-painted vertical metal framework, and exposed metal trusses visible through the front façade. Its design approach echoes that of noted modernist architect Mies van der Rohe, who frequently used a similar material palette and restrained treatment of form, emphasizing visual simplicity. As with Mies's work (and such other comparable contemporaneous examples as Peter Smithson & Alison Smithton's 1954 Hunstanton School in Norwich, UK) the architecture of Winnipeg Builders Exchange is focused on what might be called a grammar of steel-glass-and-brick-filled-frame. Distinctly avant-garde for the mid-1950s, the structure demonstrates a remarkable formal clarity and showcasing the essence of the structure and materials employed.

The building originally contained a courtyard space, which since filled in; an open entry space was also filled in. The removal of these features has minimized some of the original design’s modernist character. Adorning the former courtyard is a mosaic by noted Canadian artist Takao Tanabe which depicts the history of construction. This mural was installed by Ralph Watts of the firm Fabris and Watts. It was unveiled at the time of 290 Burnell Street's official opening by J. J. Bernard, Exchange president, with the help of Ferdinand Eckart of the Winnipeg Art Gallery. The building’s interior design heavily featured wood wall panelling and exposed brick and ceilings. The Winnipeg Building Exchange was constructed to allow for the addition of a second floor. Over time the building grew instead to the west, behind the original structure. This one-storey addition largely matches the 1956 construction, though slightly taller.