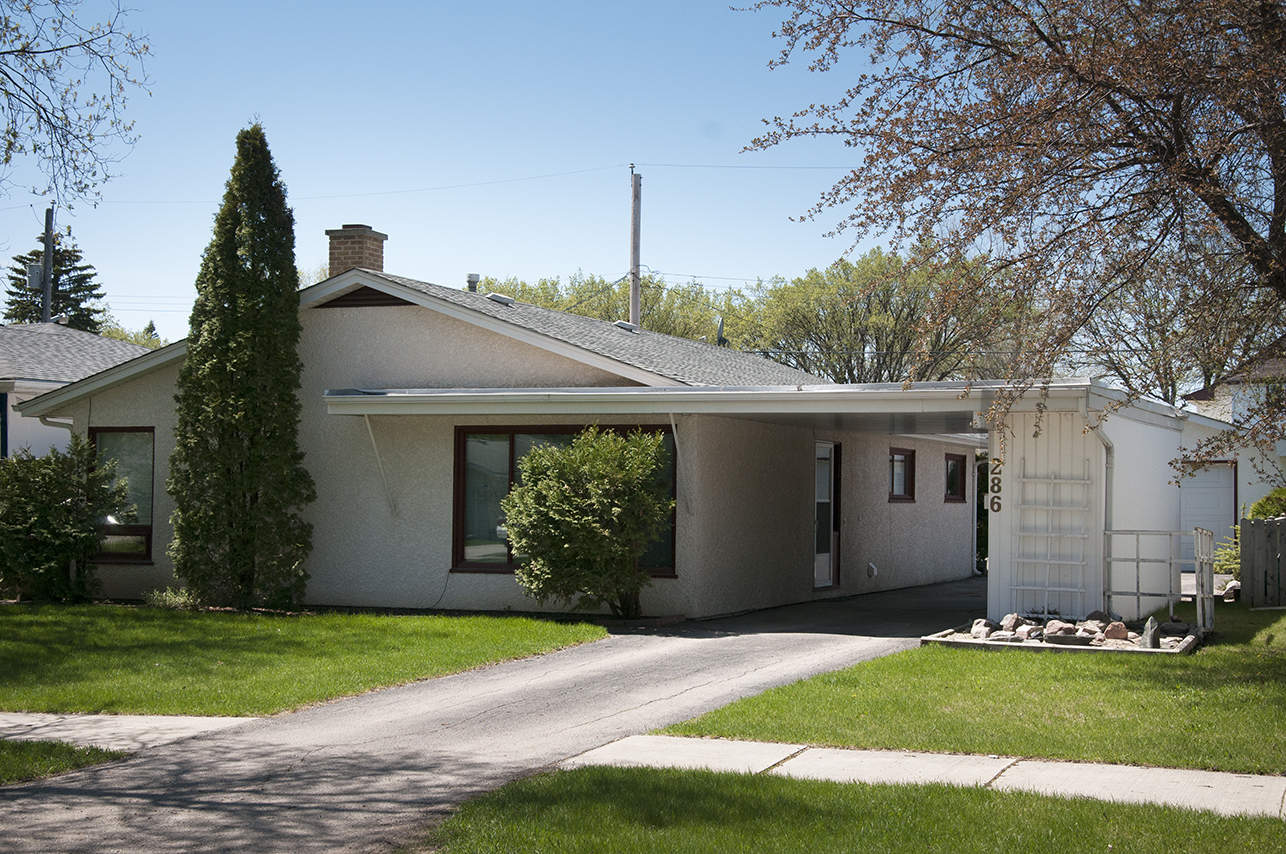 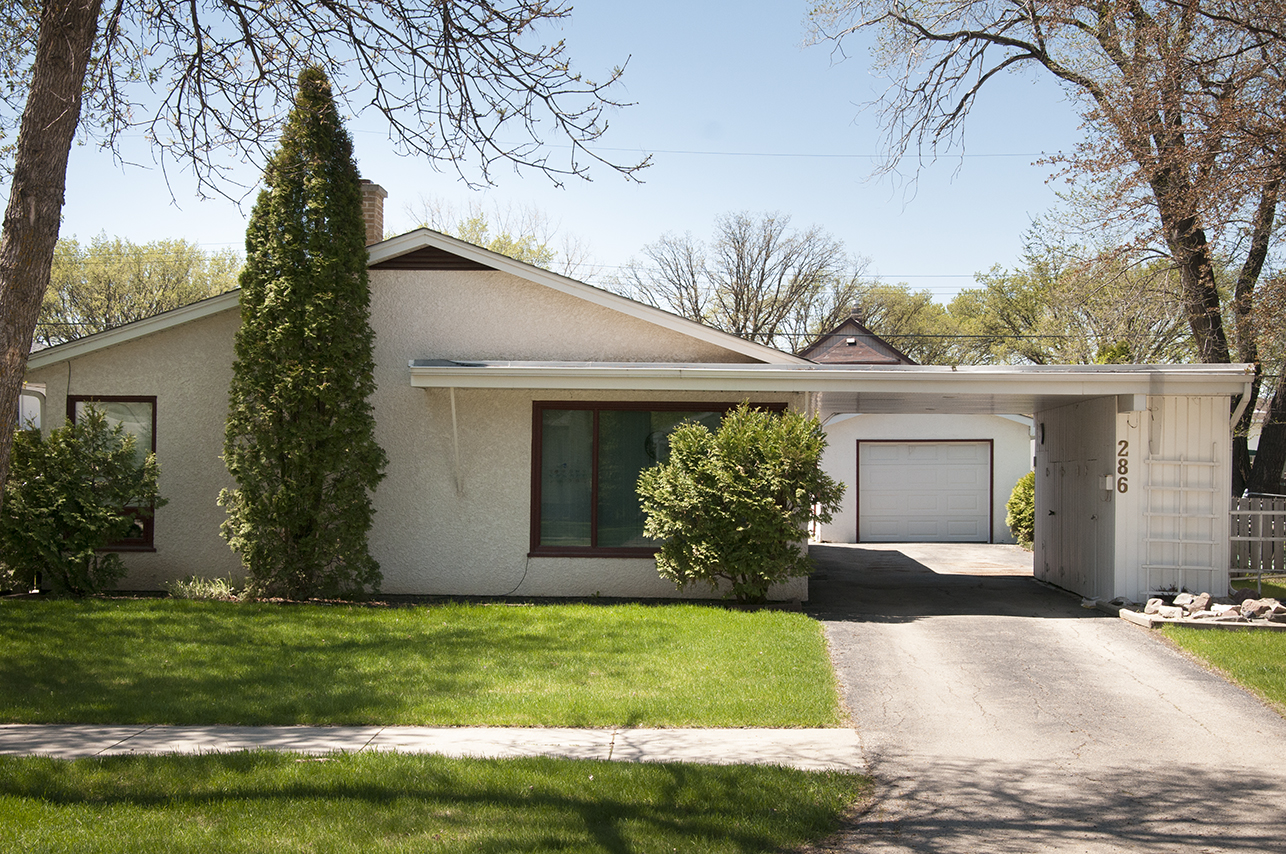 By 1920 the Rural Municipality of St. James and the neighbouring regions of Deer Lodge Place, Oakdale Park and Woodhaven were fully developed following a sustained period of growth at the beginning of the 20th century.