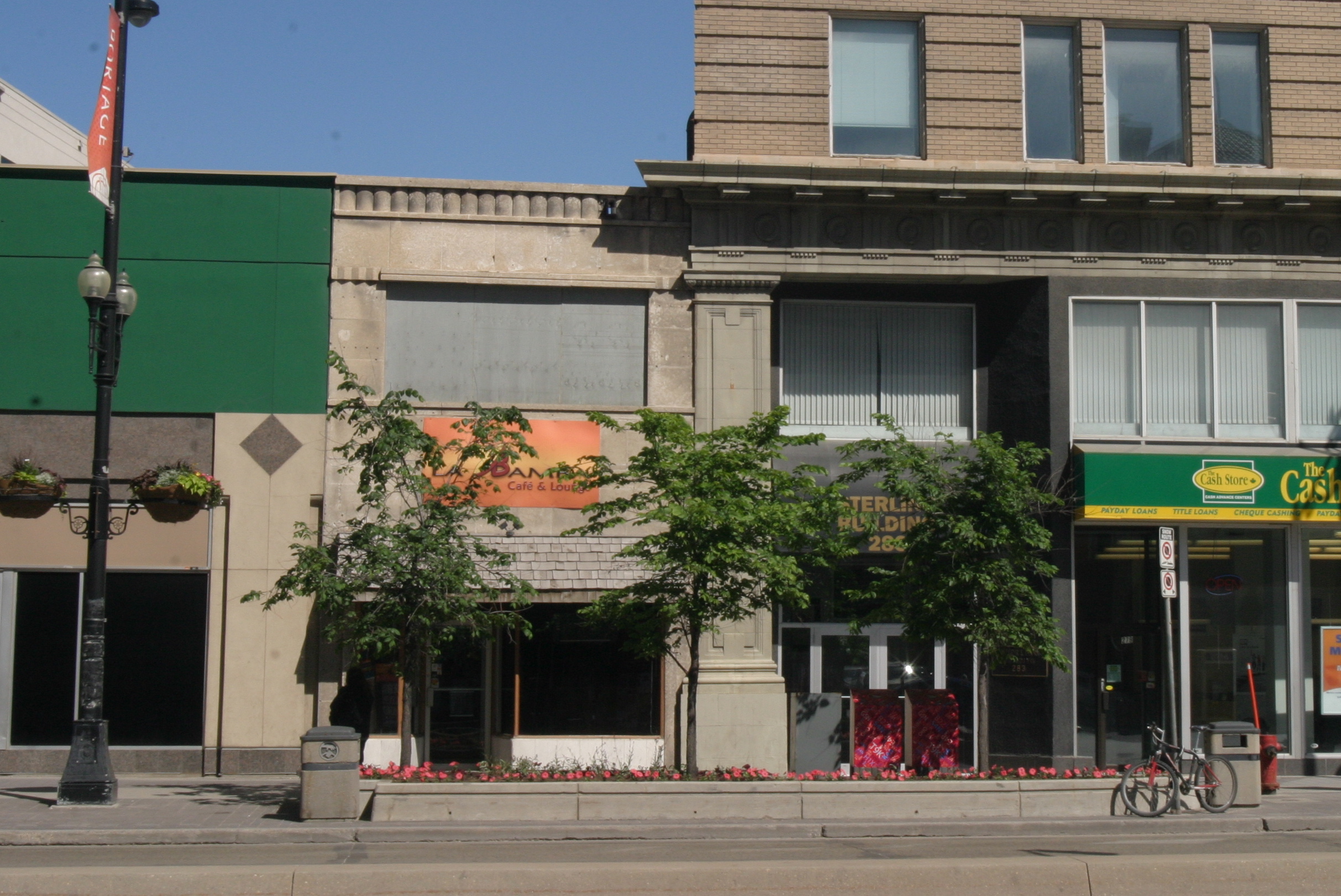 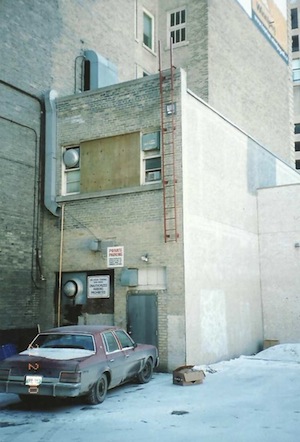 Constructed between 1946 and 1947, 285 Portage Avenue initially opened as a confectionary with offices. A steel frame was used in it's construction as well as a reinforced concrete piers and concrete slabs. The facade has a recessed entrance which is flanked by large display windows. The entire building is set on a base of polished black granite and Vitrolite. While the side elevations are clad in a common brick, the facade is clad in buff Tyndall stone which helps tie the building to it's much older surroundings.