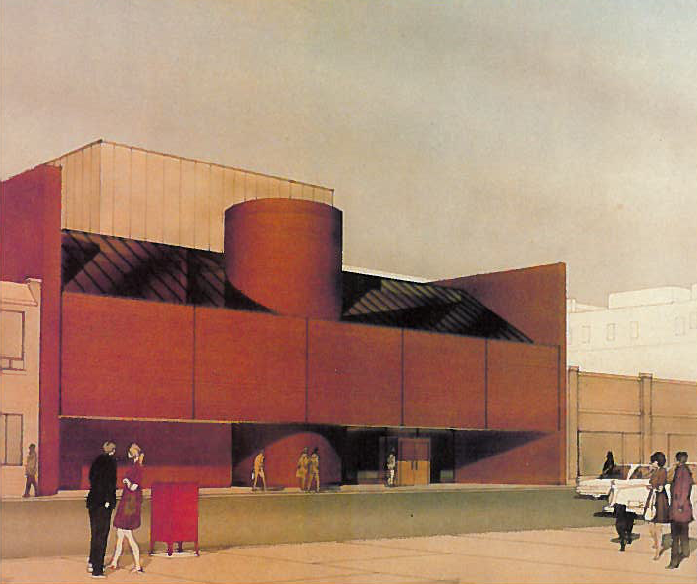 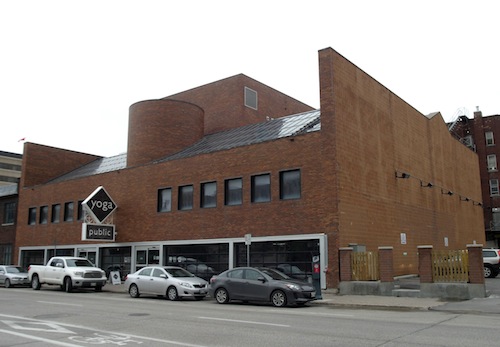 The Carlton Club was designed with an exercise room, squash courts, locker room, sauna, shower, massage room, dining/banquet rooms, kitchen, billiards, and lounges. The second floor Selkirk Lounge was particularly interesting as its street facing wall was sloped and made of glass to allow for a view of the street and a large amount of natural light.

The exterior was made of poured concrete and brick. The solar glass windows were framed in anodised aluminium. While the interior was finished with brick and wooden walls along with wooden ceilings and carpeted or tiled flooring throughout the building. The sloped skylight was made with a hollow metal and wire safety glass. The exterior of the glass was covered in a dark bronze tinted acrylic plastic to protect from damages and dim the natural light.

In 1996 the Carlton Club closed and the building didn't open until 1997 when it was Opium Nightclub. Yoga Public now uses the building and the addition of new garage-style glass doors have obscured the original entrance. The upper level of the building is currently rented as office space.