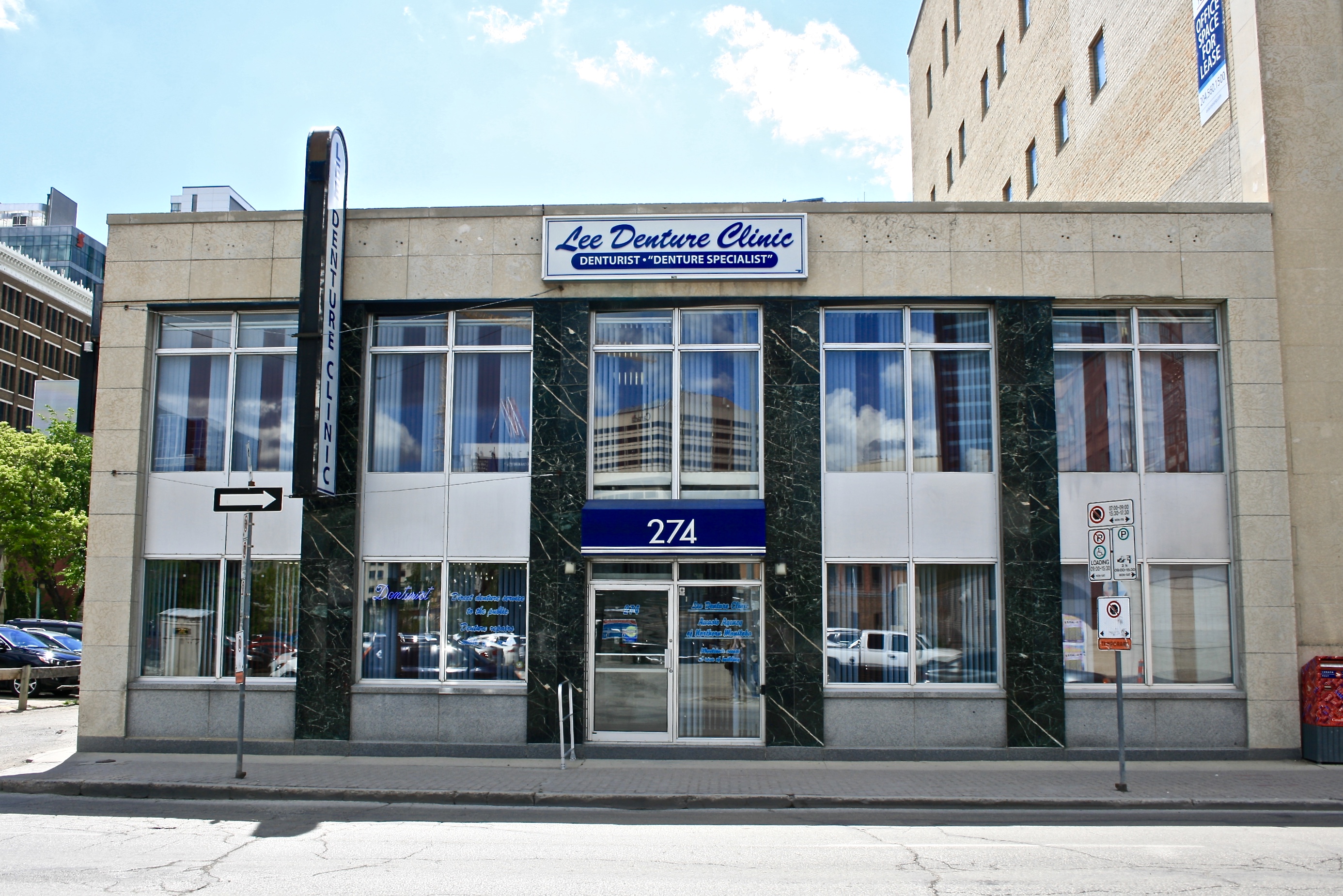 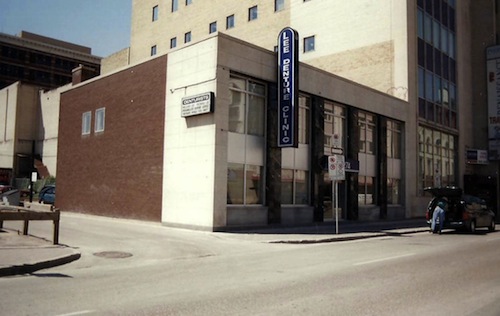 Designed by architect John Chivers, 274 Smith Street was constructed between 1958 and 1959. Originally built for use as a branch of the Toronto-Dominion Bank, the building employed a more modern stylistic vocabulary than the older and larger bank headquarters at 215 Portage Avenue. P.A. Beach and Associates were hired as engineering consultants to install the second storey; the builder was Brentwood Construction Company.

The block south of Portage was well established as a commercial district long before any of the current buildings were constructed, representing a second generation of commerce in the area. The Toronto-Dominion Bank erected the branch to more adequately serve commercial accounts in the neighborhood, as well as area residents in older homes and apartment blocks. The branch closed in 1983 and the building has since been occupied by a variety of commercial tenants.

In 1988 the building became Lee's Denture Clinic. During the same year P. A. Beach and Associates were hired as engineers for the second storey addition. The construction for the project was carried out by the Brentwood Construction Co. who maintained the facades original design.