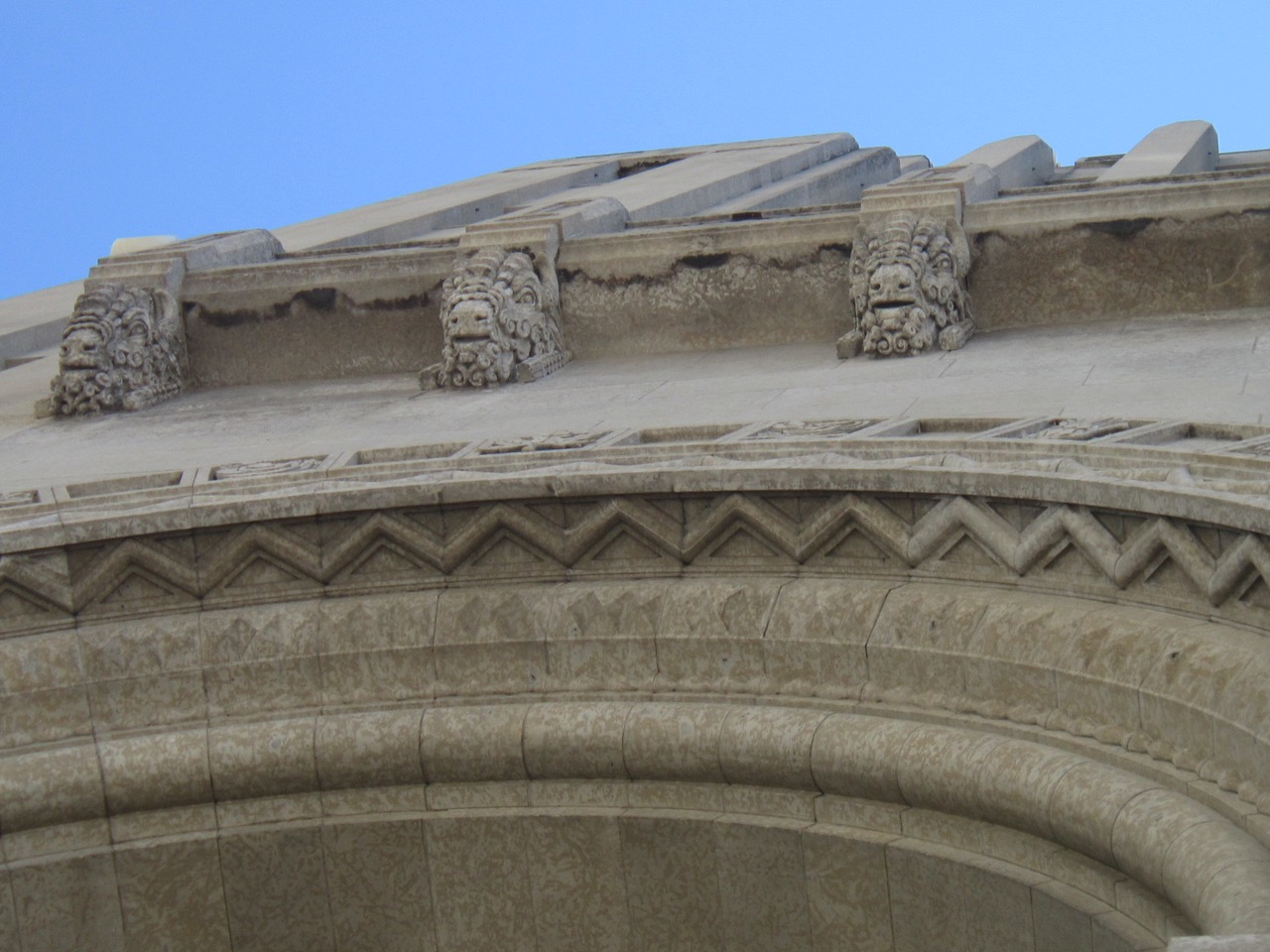 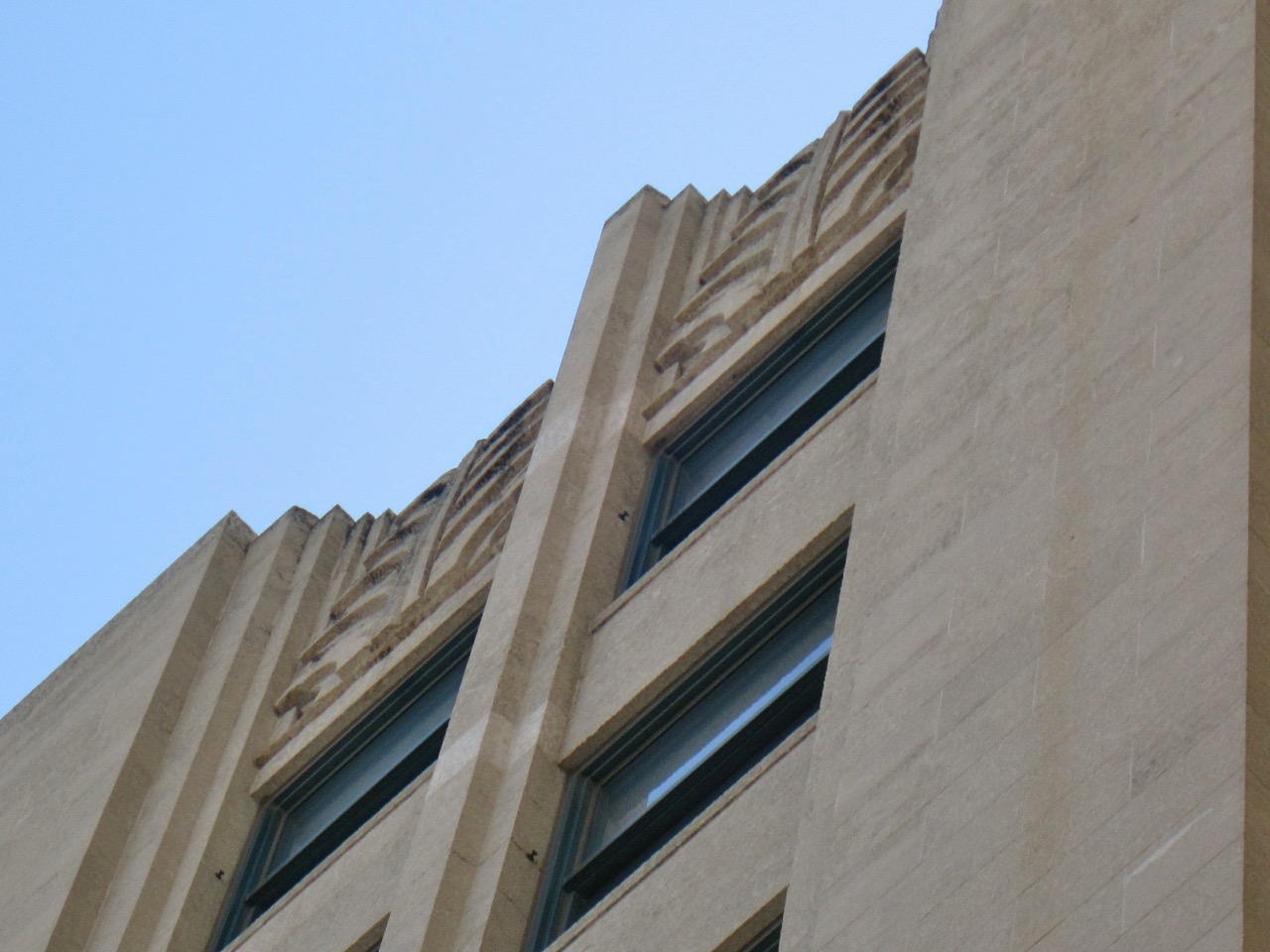 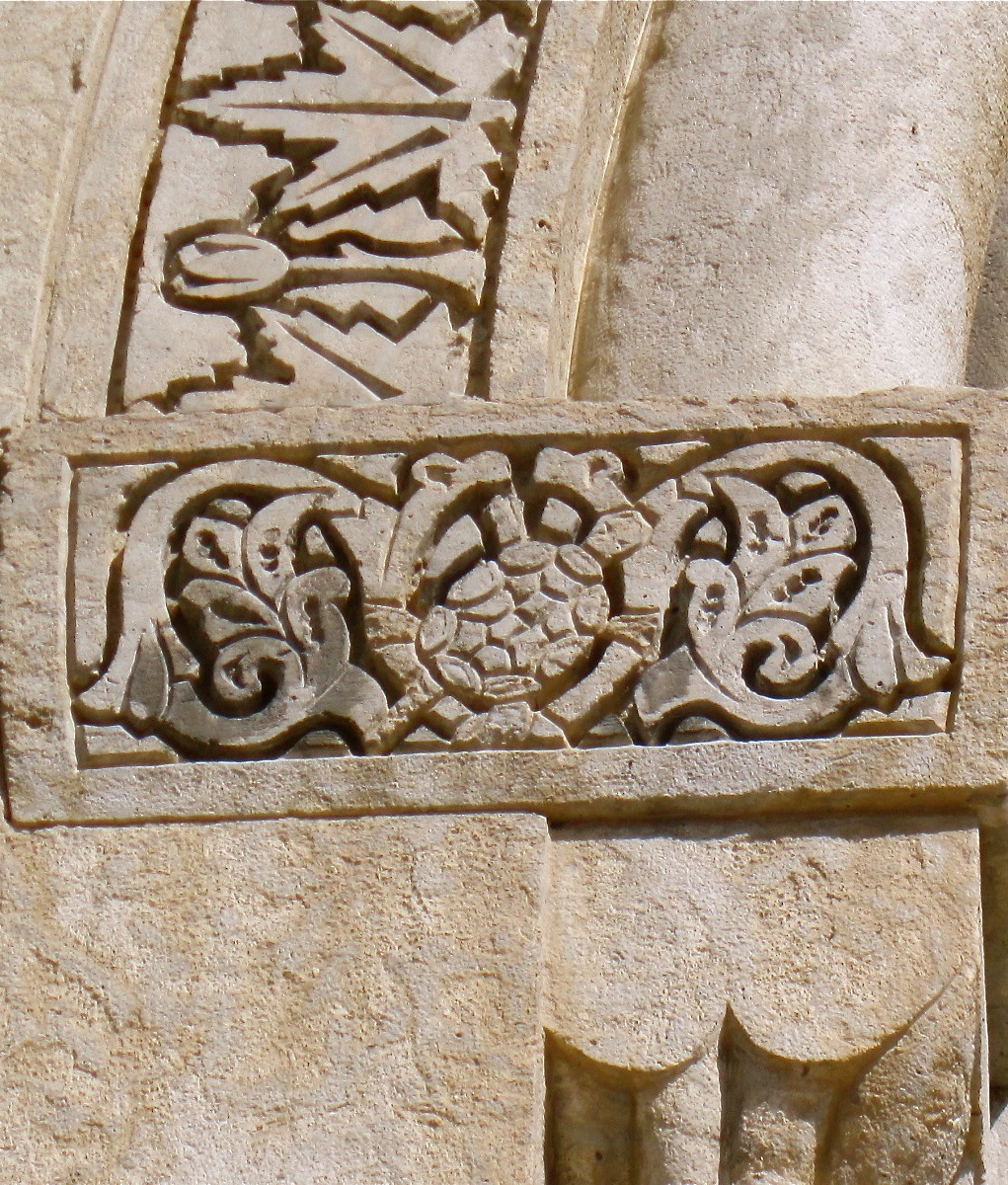 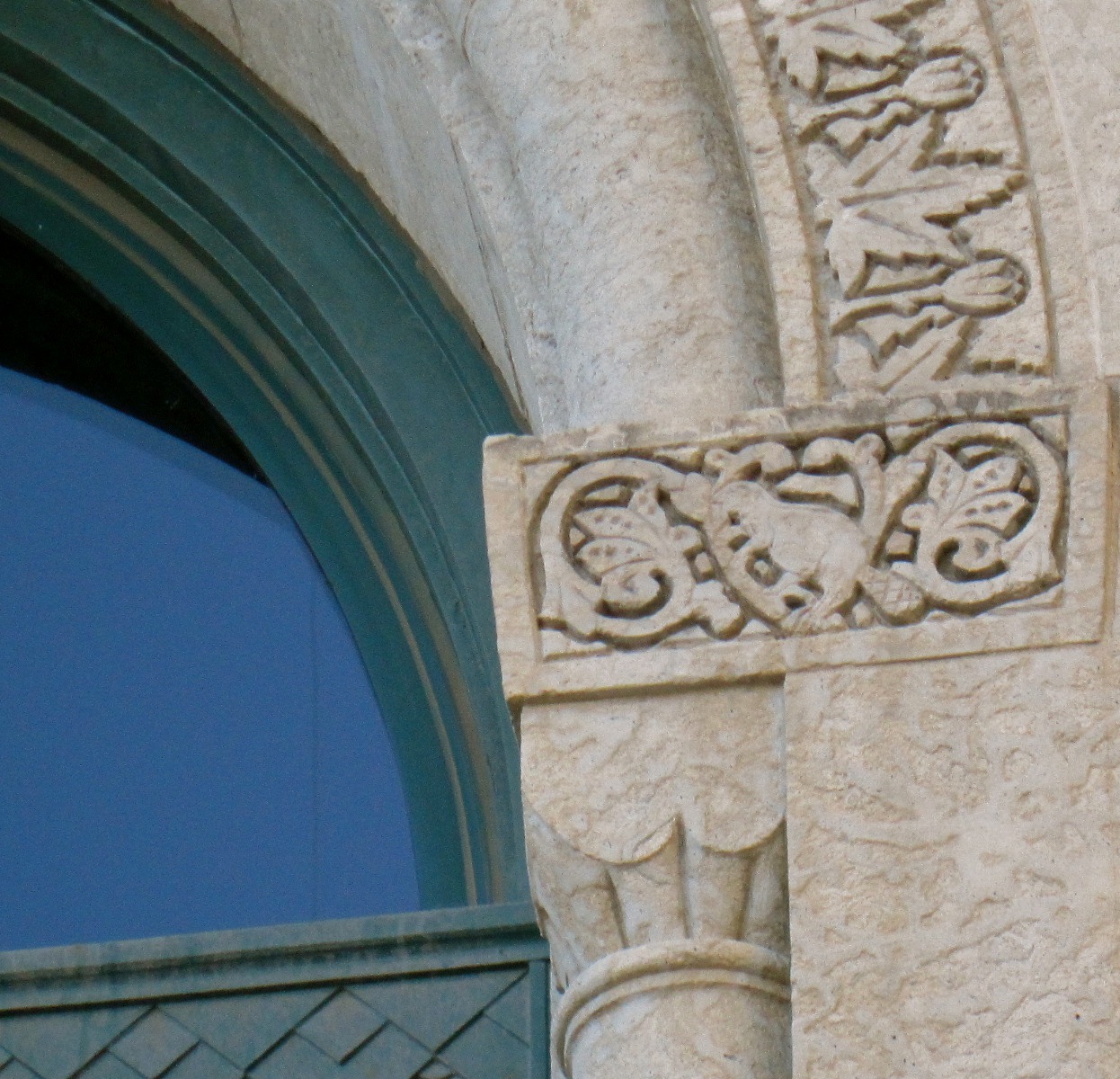 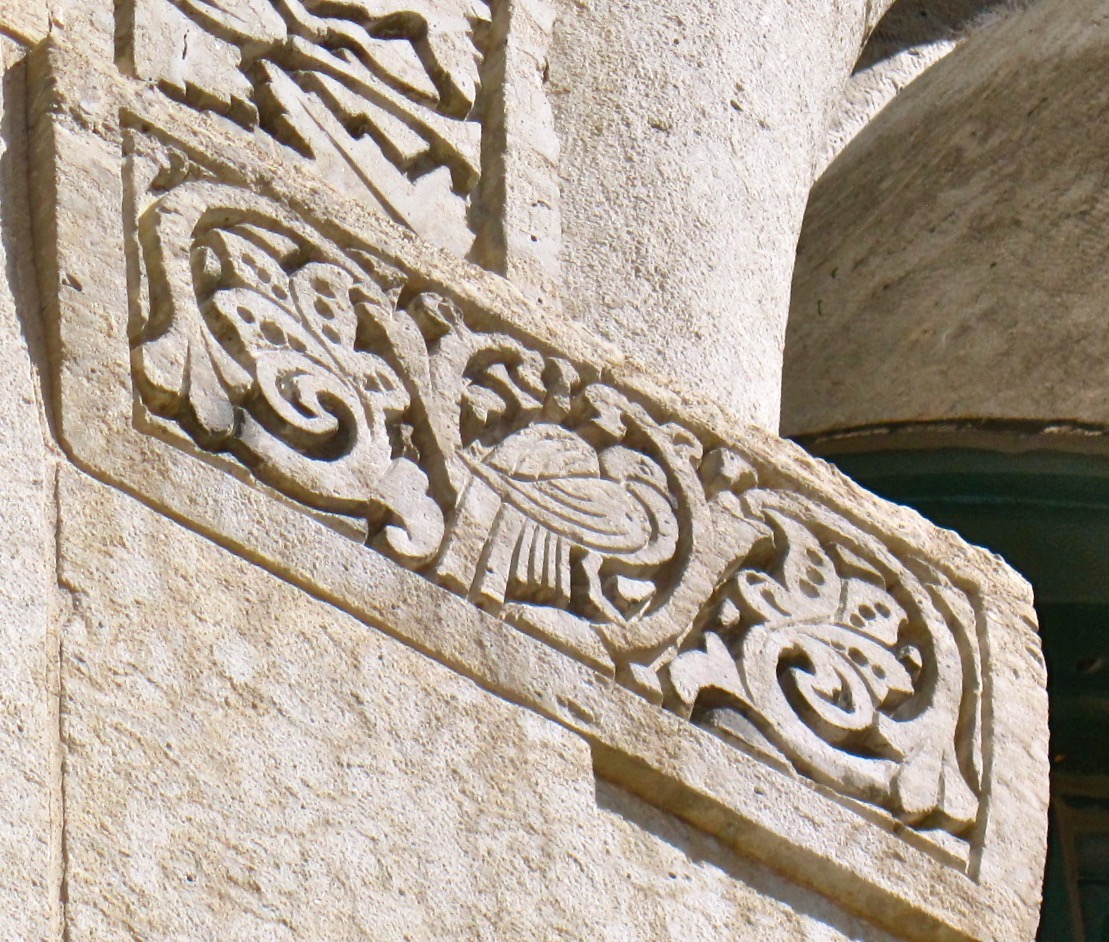 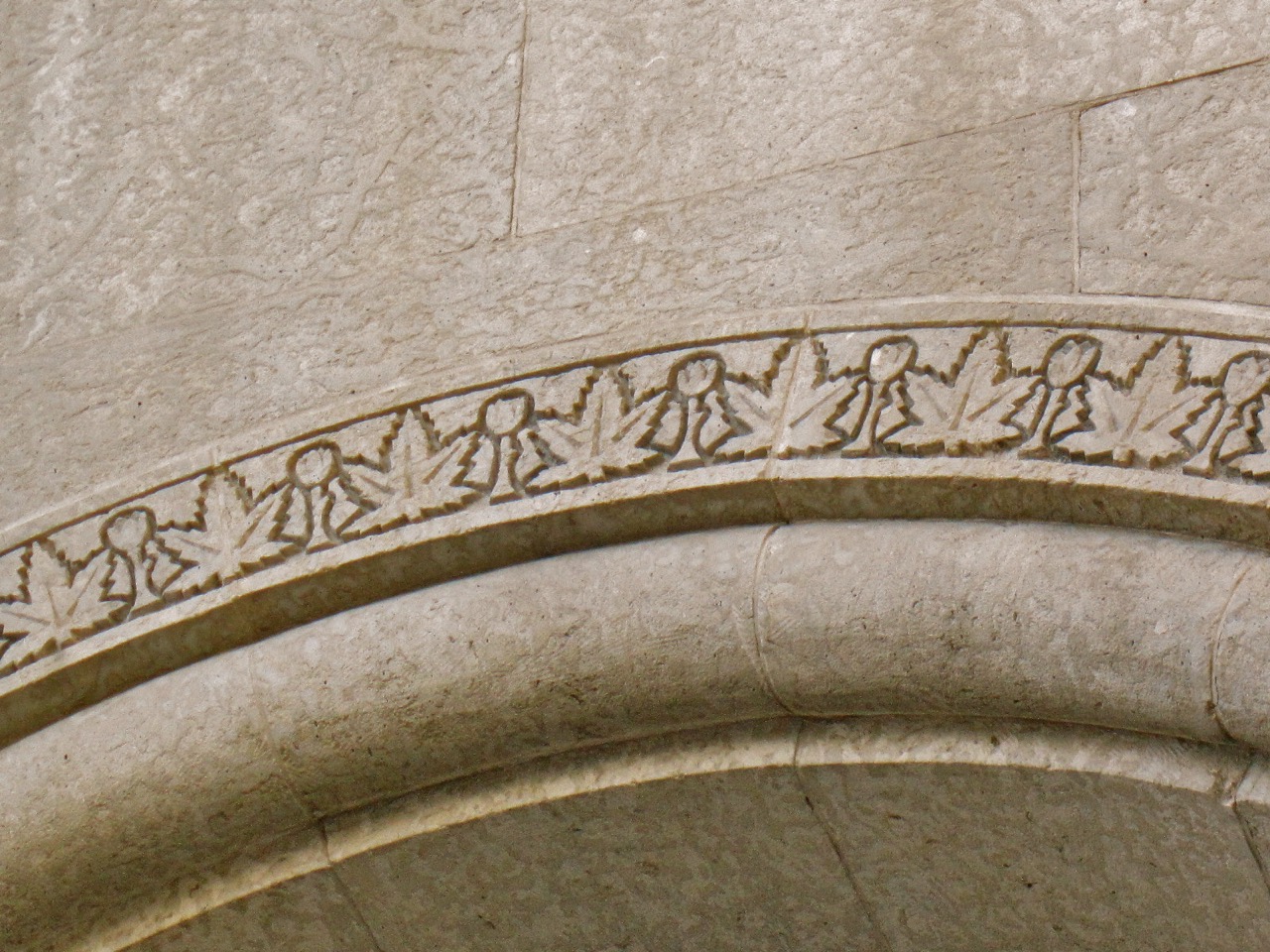 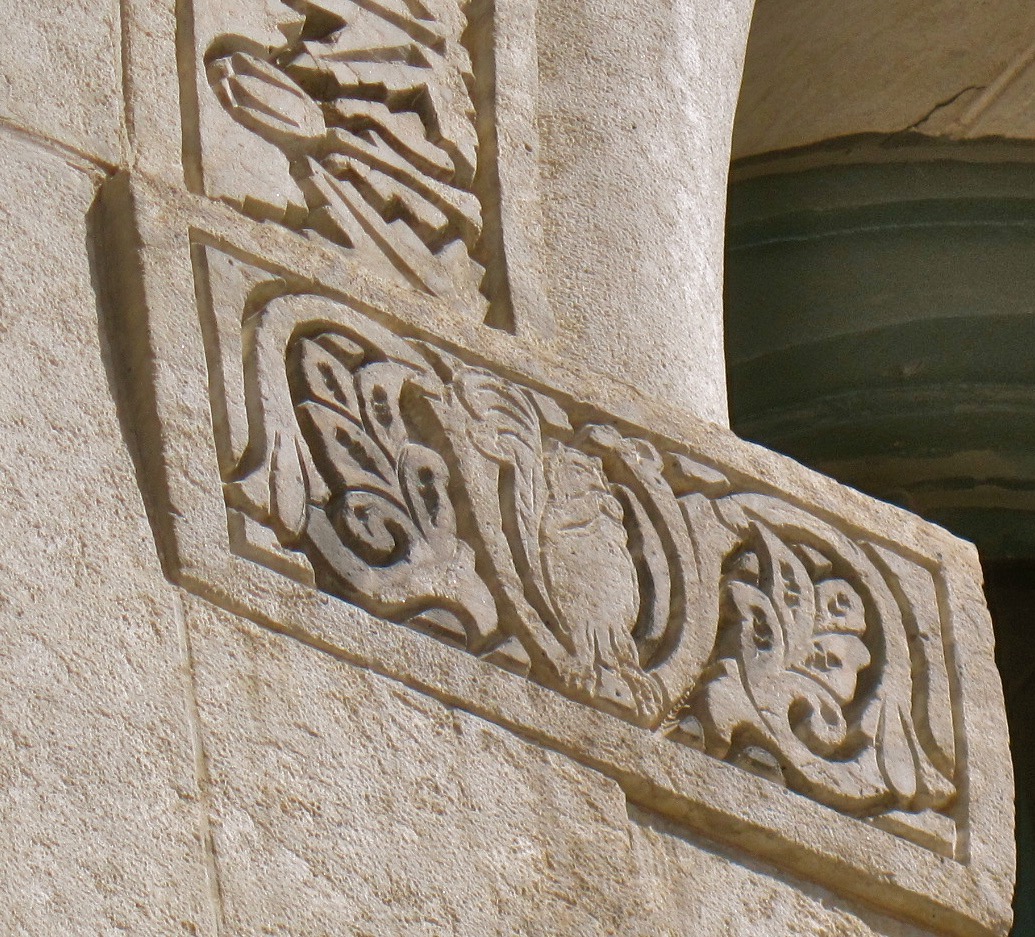 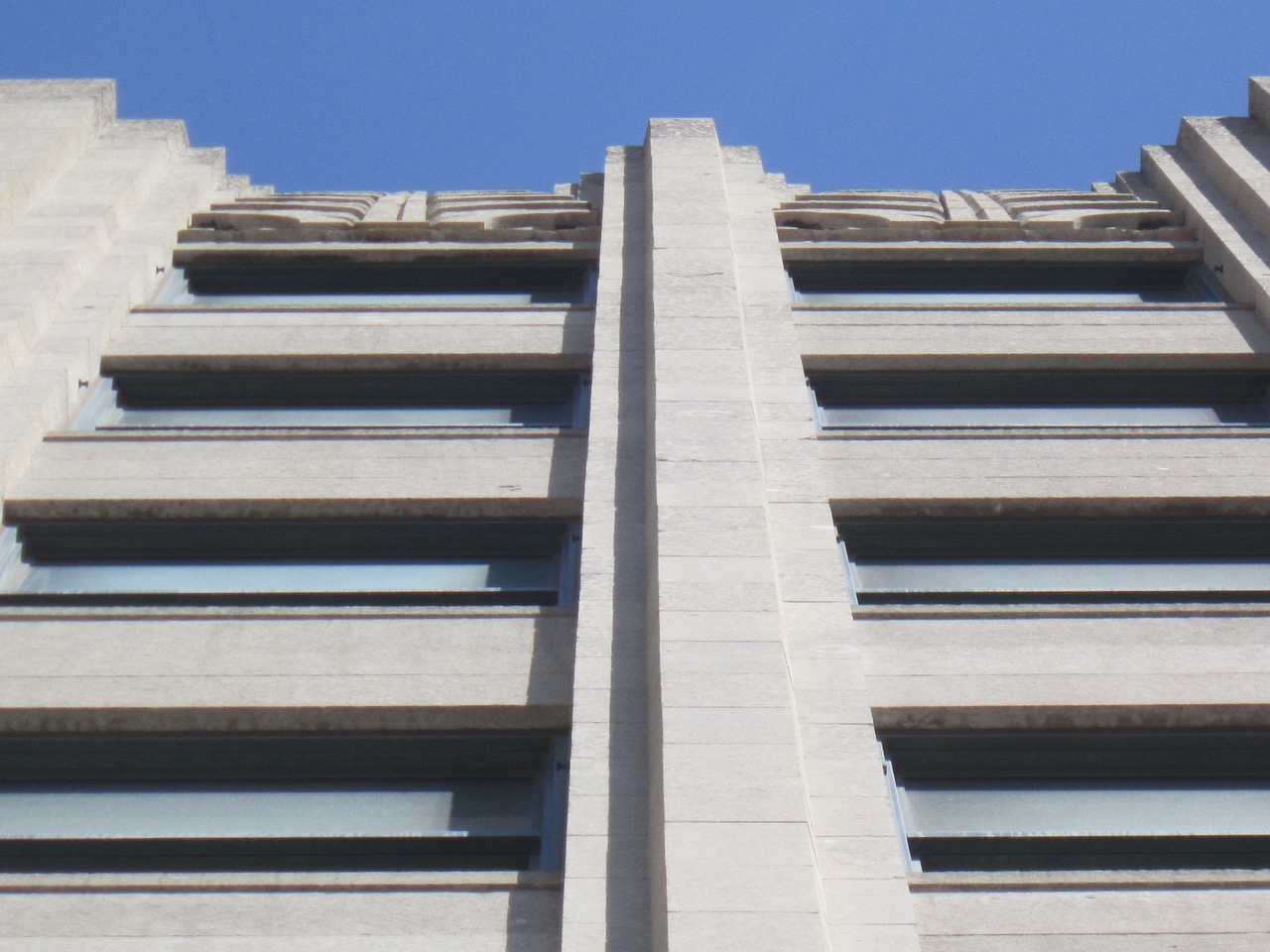 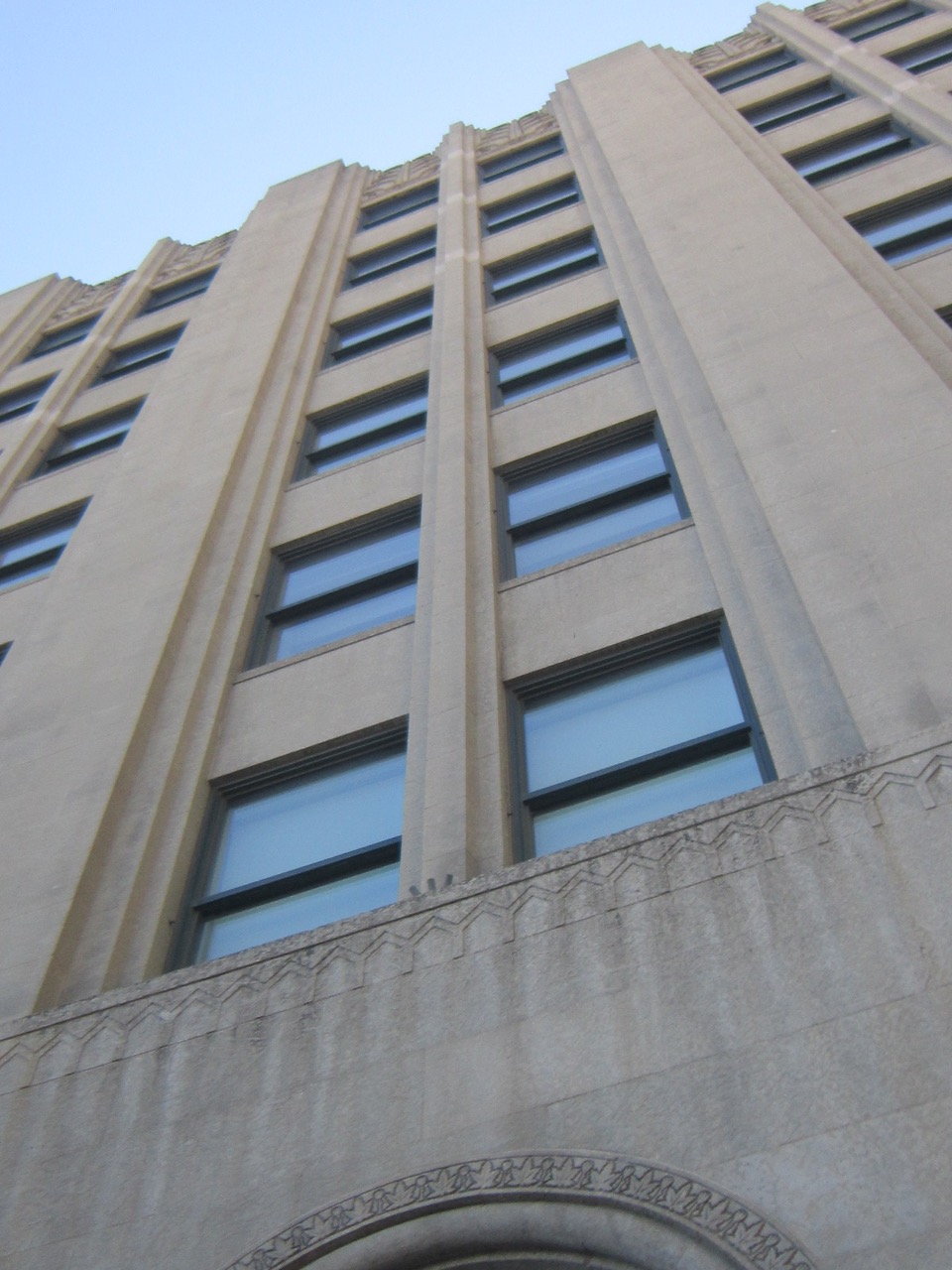 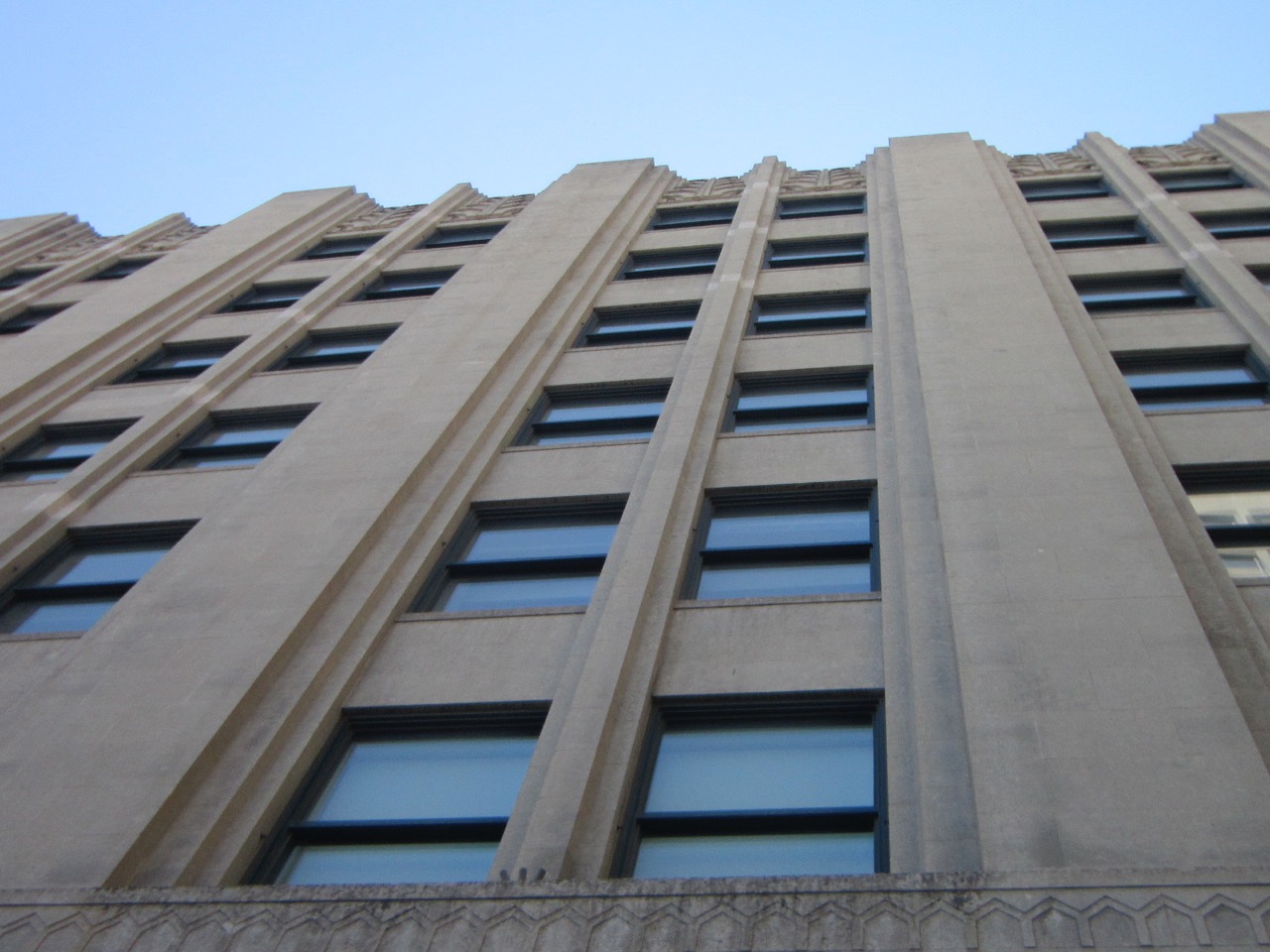 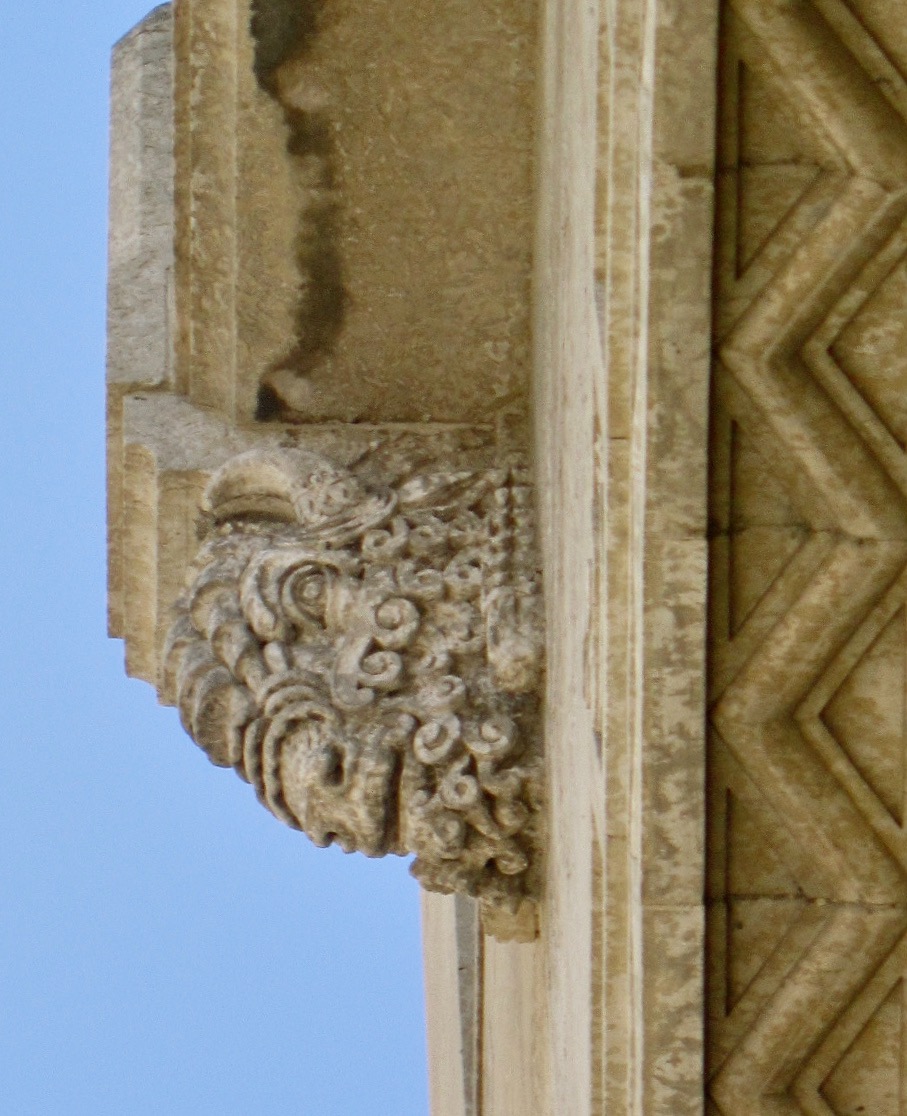 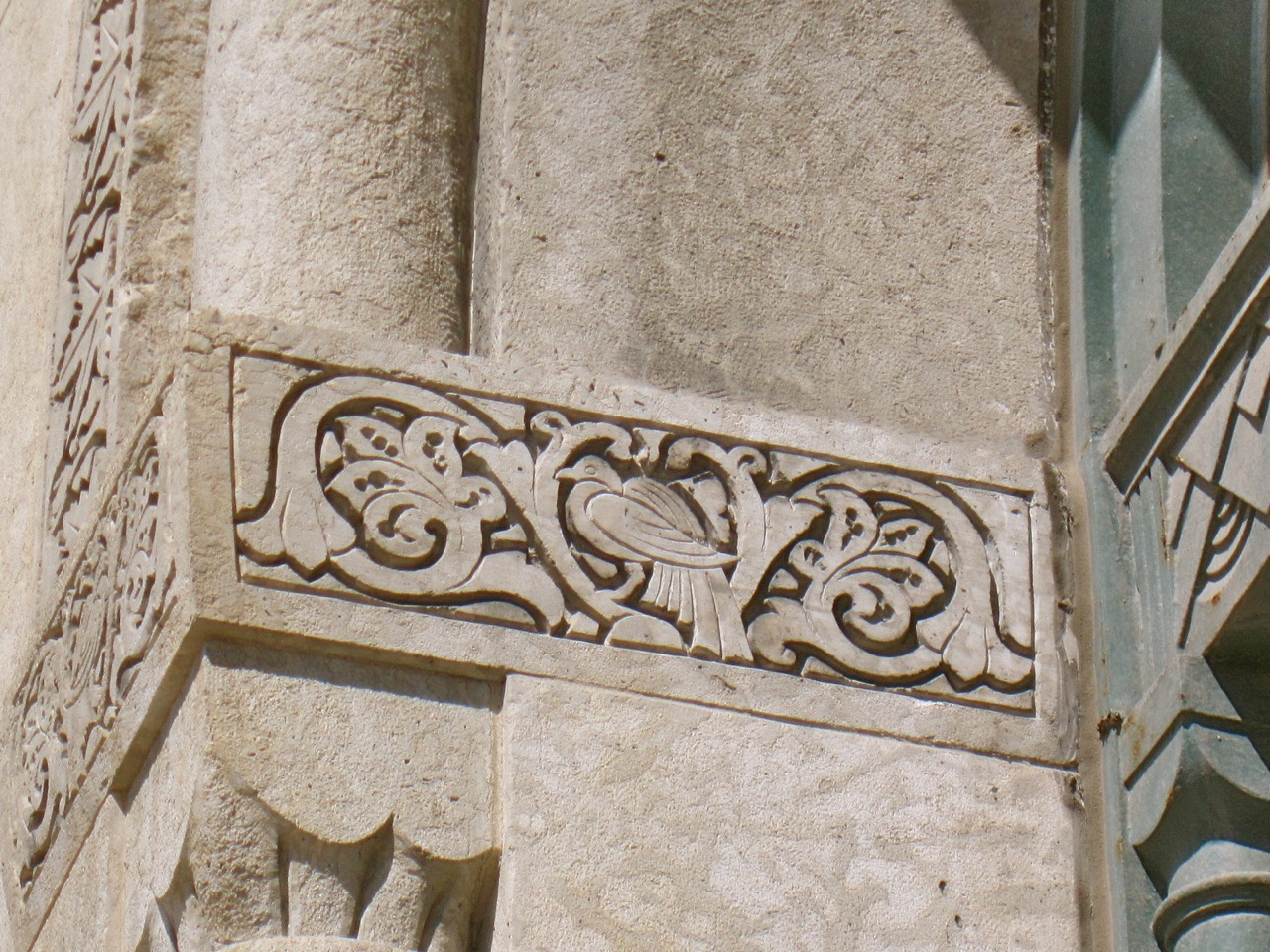 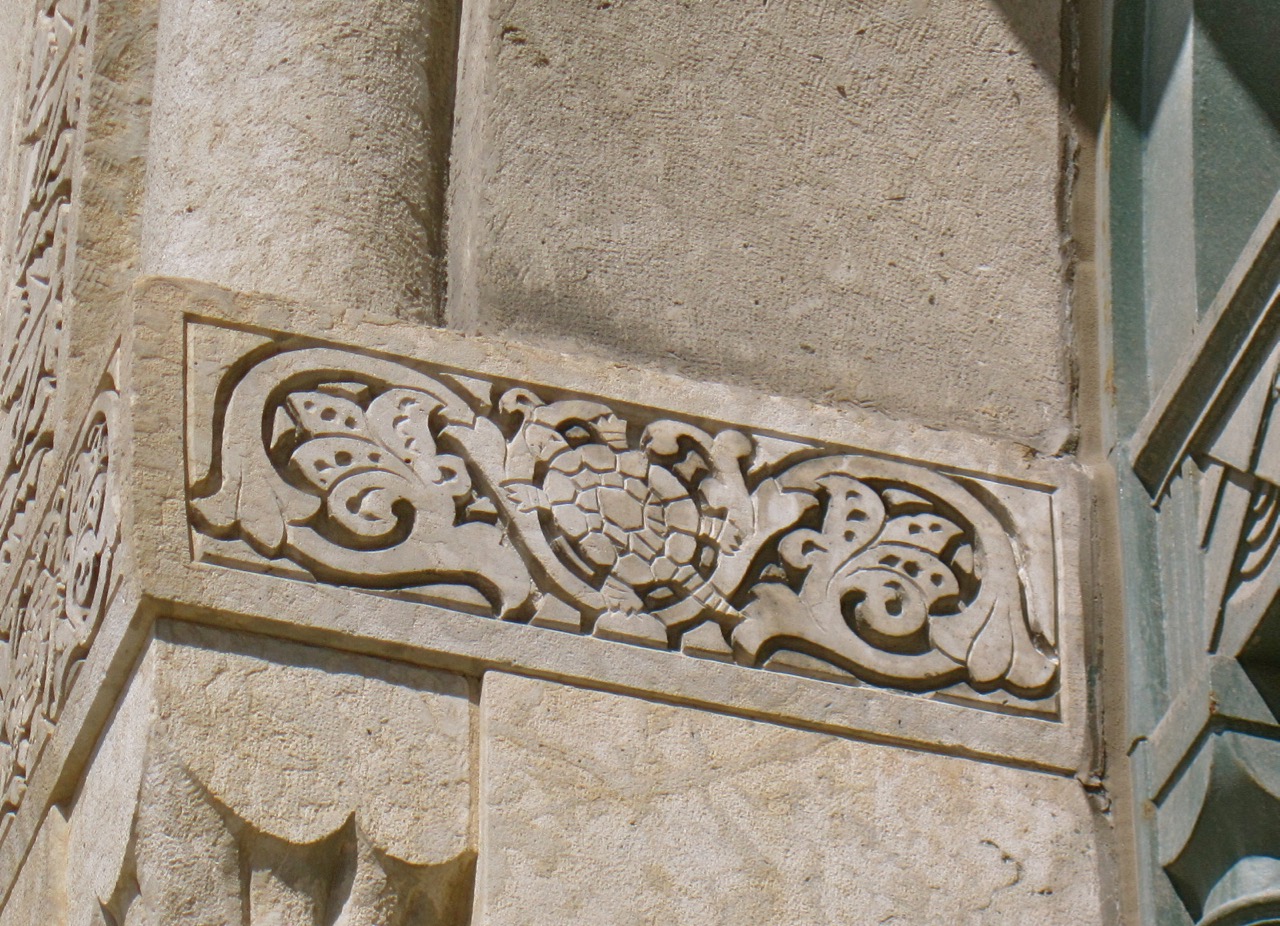 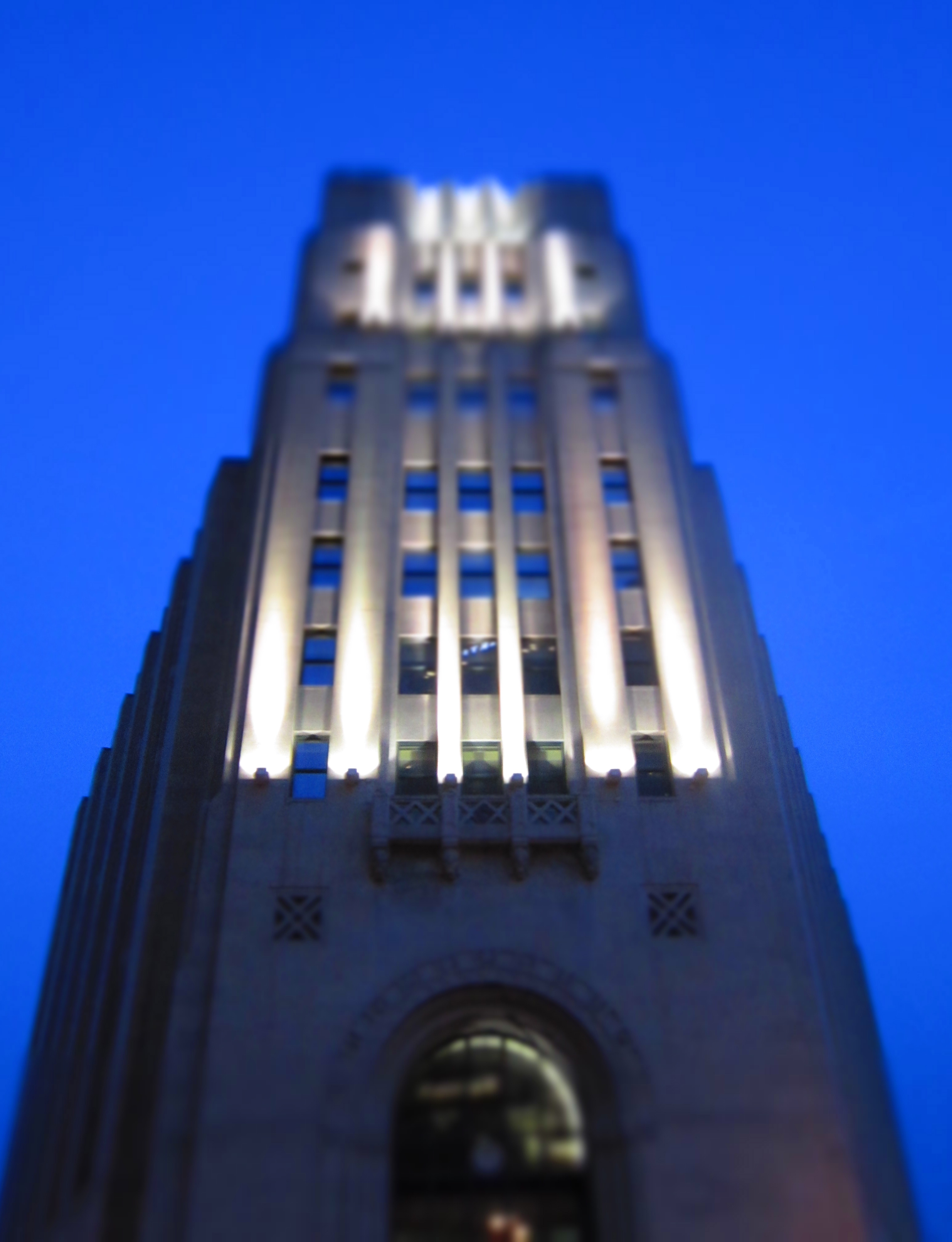 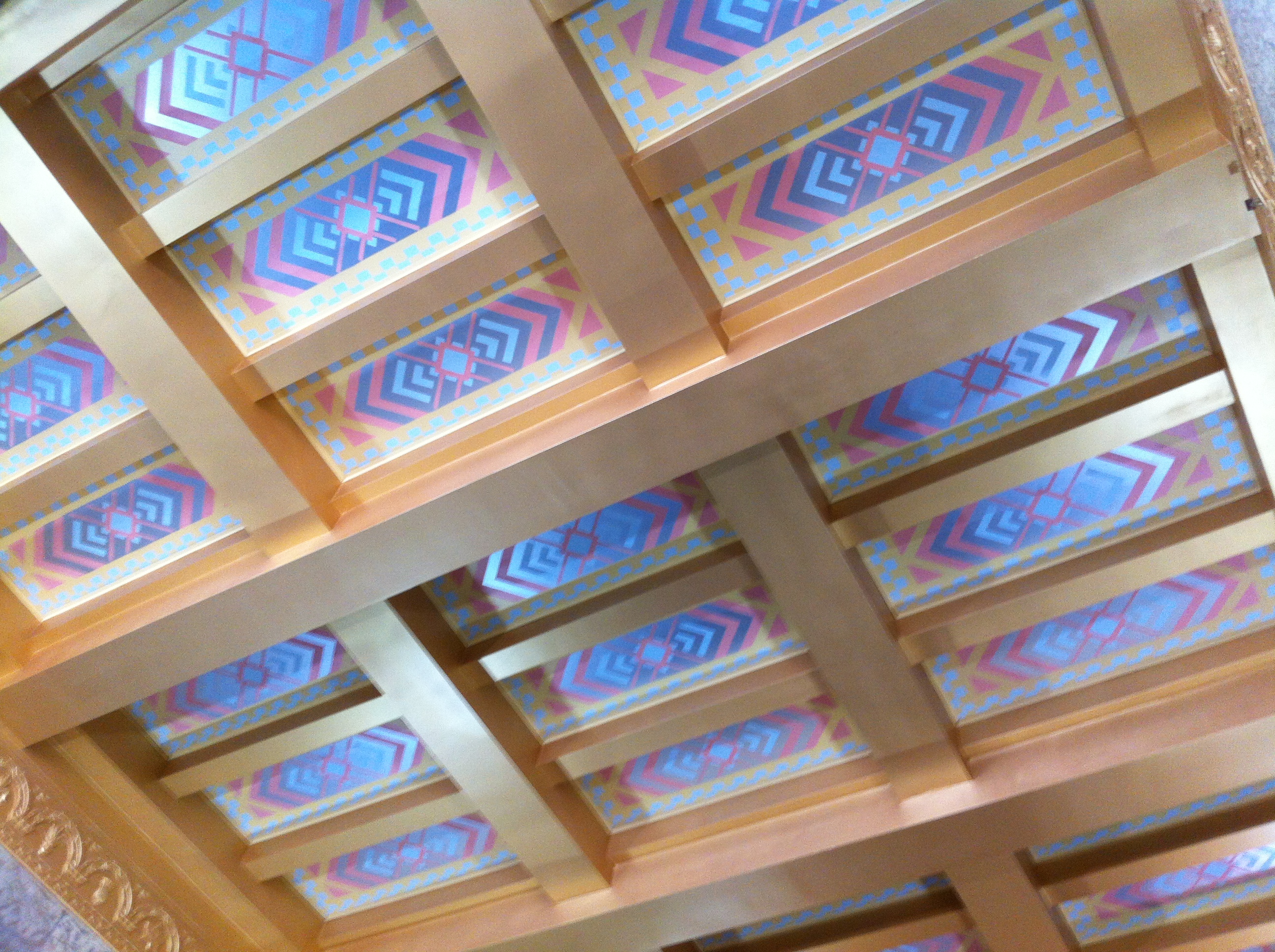 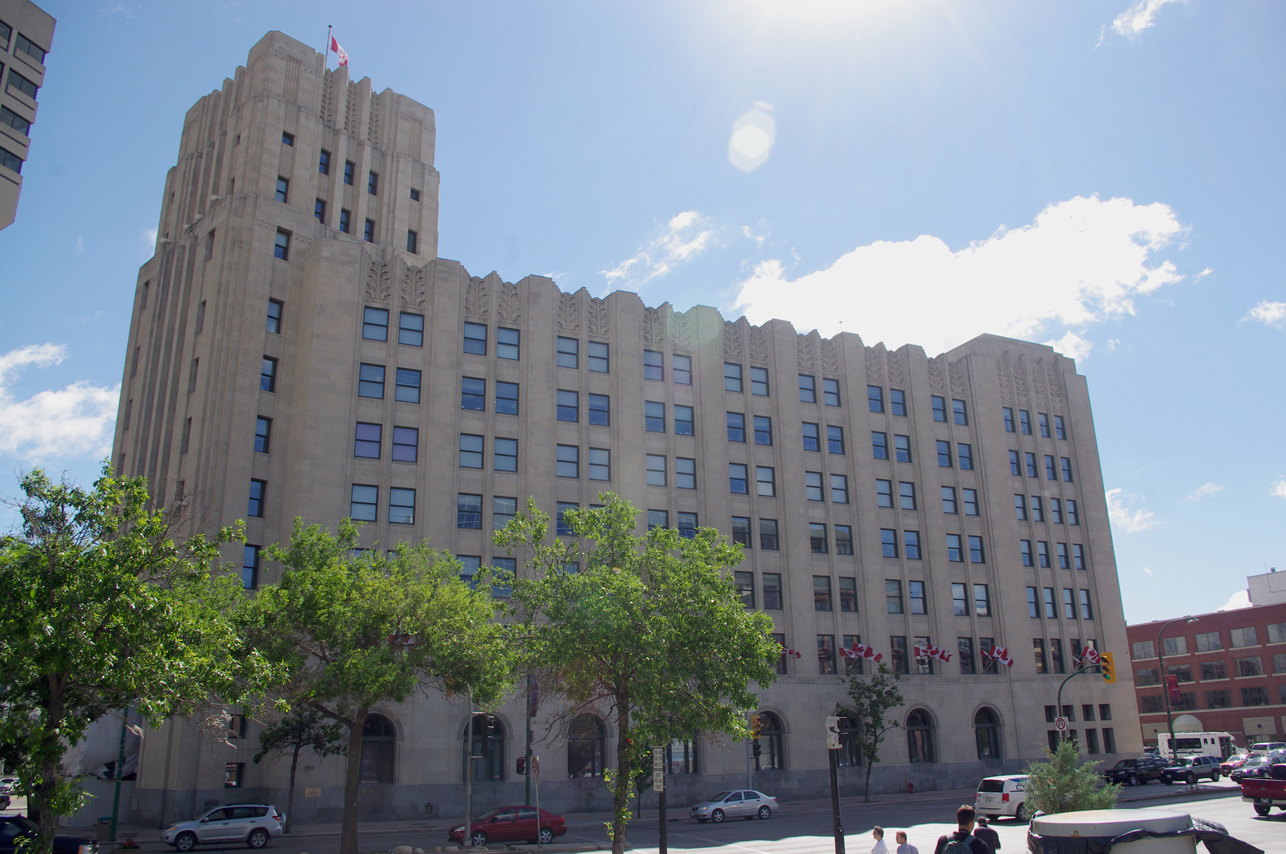 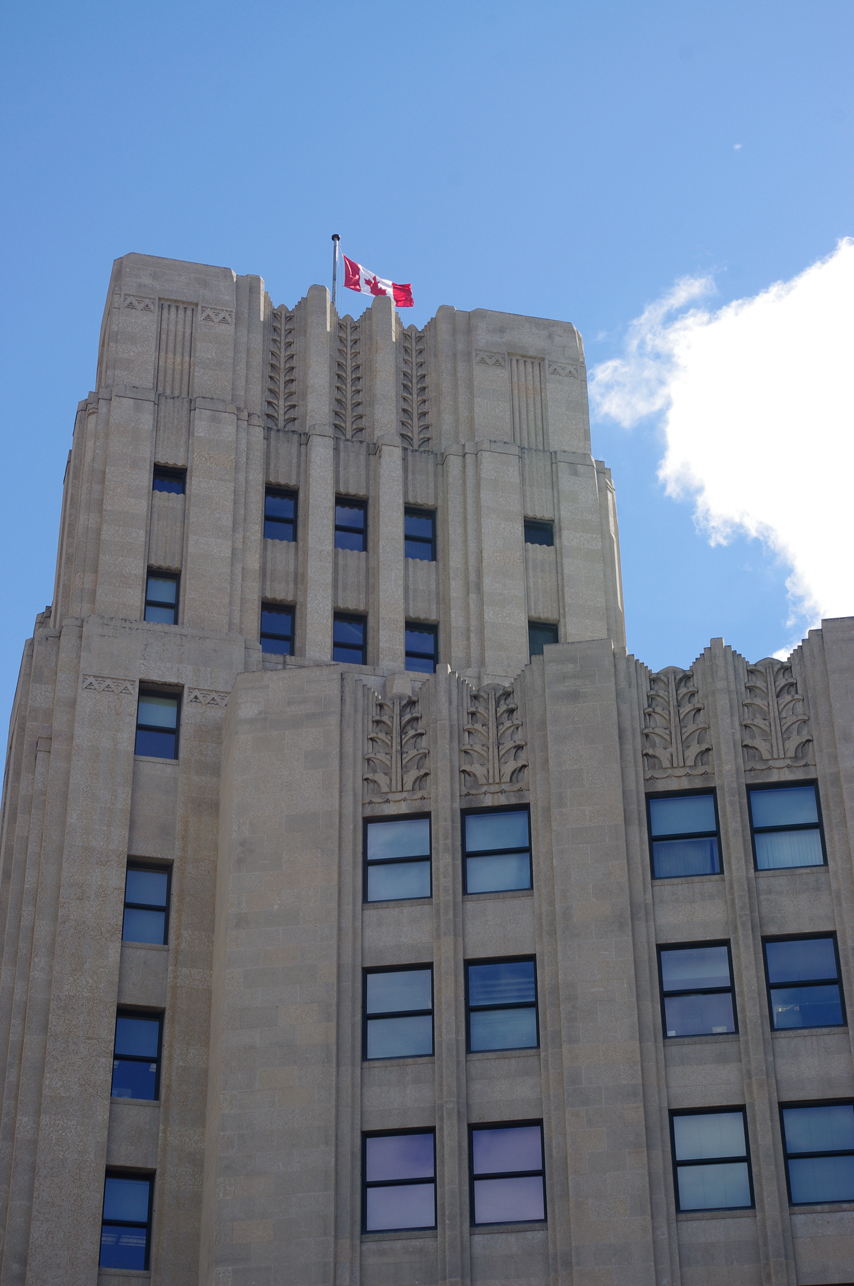 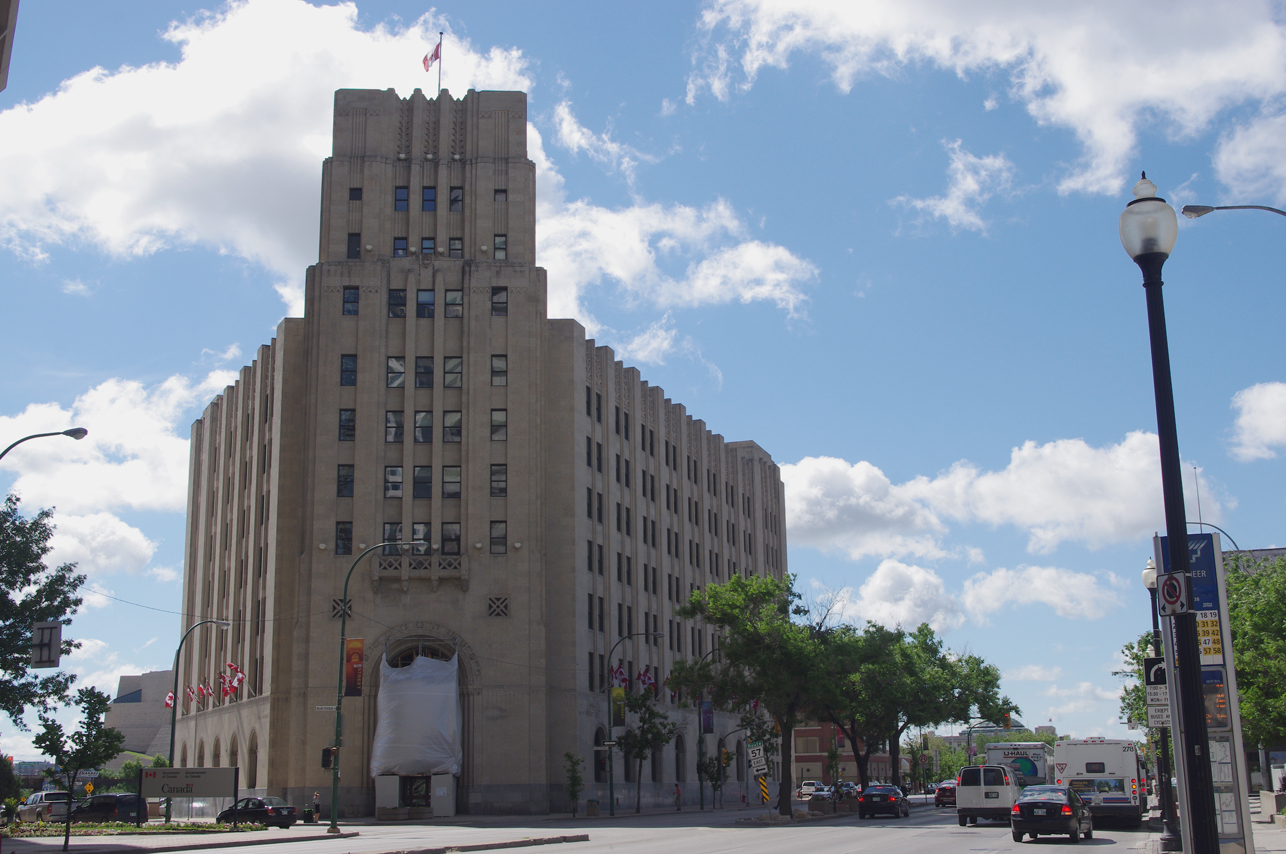 The Federal Building, officially known as the Dominion Public Building, was financed under the City of Winnipeg’s unemployment relief program of 1932 and Canada’s Public Works Construction Act of 1934. Together, this cooperation of federal and municipal funding helped create one of the largest buildings constructed in Canada during the Great Depression era. The project employed local contractors and labourers and created a demand for Manitoba materials, all of which helped to stimulate the local economy.

Designed by George William Northwood, a Winnipeg architect with the firm Northwood and Chivers, the building is one of the best examples of the firm's public works and one of its largest commissions out of a number of notable Winnipeg private and public buildings constructed in the post-First World War period.

Architect Northwood designed the building to have classical style and finishes, with a modern form. The building’s most dramatic feature is the 11-storey tower that serves as the primary entrance point. This entrance features a two-storey high archway supported by two pilasters, complete with fine etched details. As the tower gains height, it narrows creating a massing effect, culminating at the 11th storey.

The base of the building is a seven-storey office block. Throughout the ground level the structure is detailed with seven feet of polished granite, with a classical style etched frieze pattern. Directly above is a single story of bush-hammered limestone. This single storey has punctuated arched windows complete with supporting miniature pilasters and etchings to mimic the larger, more dramatic pilasters at the entrance. From the second storey to the seventh, the building’s facade is sleek, constructed of Tyndall limestone with rectangular punctuated windows. The seventh story features an etched stone detailing that represents a modern interpretation of a cornice.