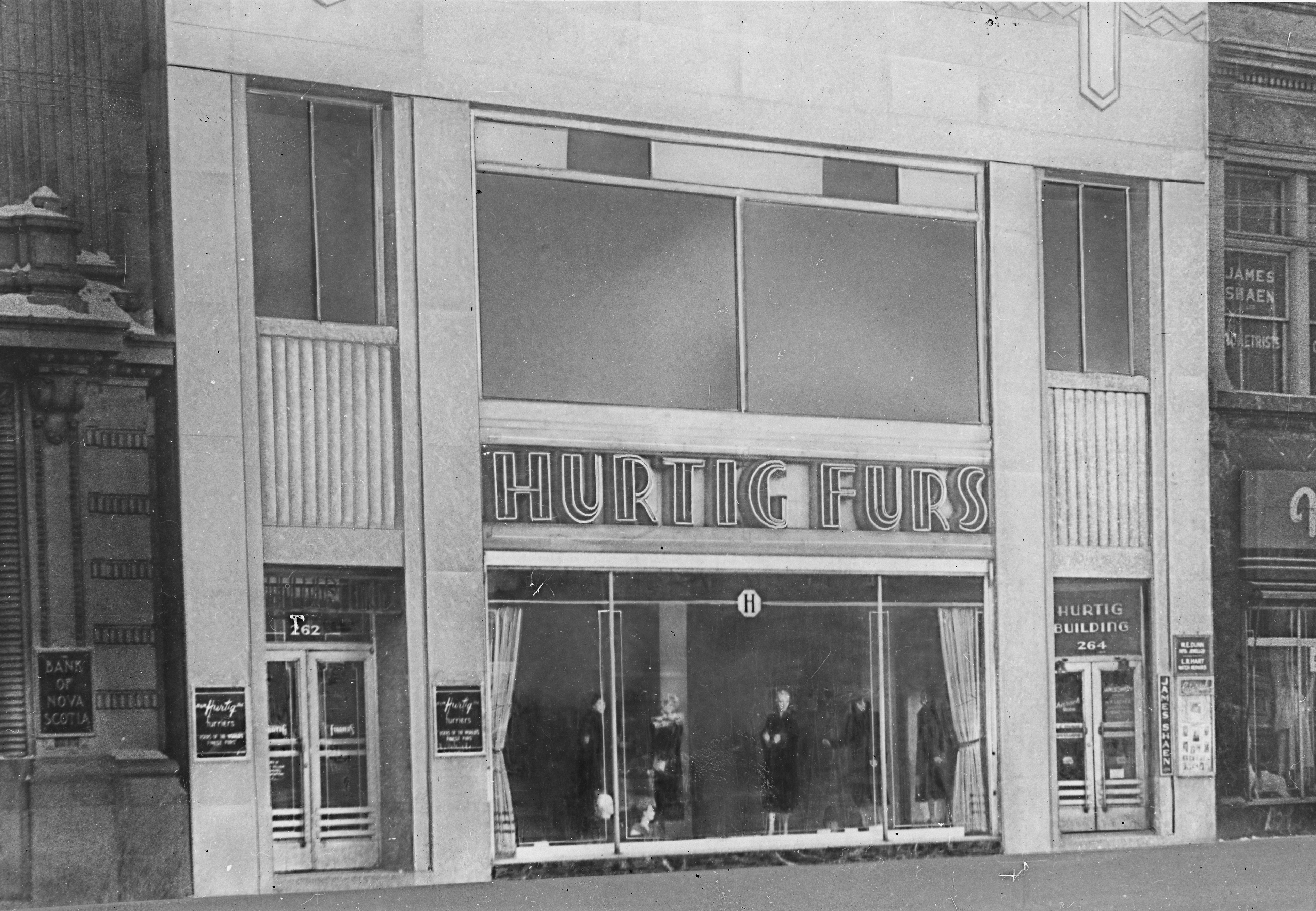 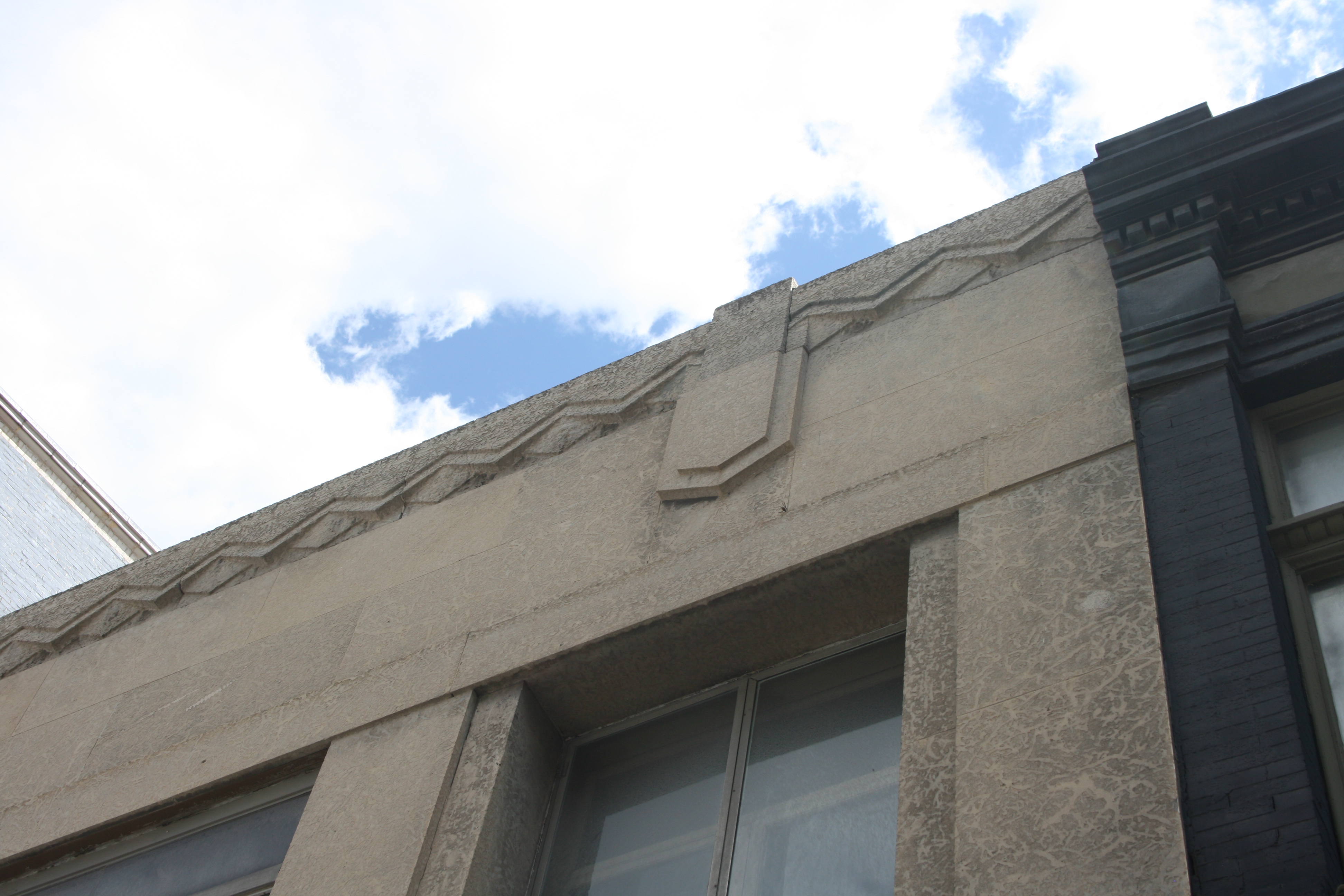 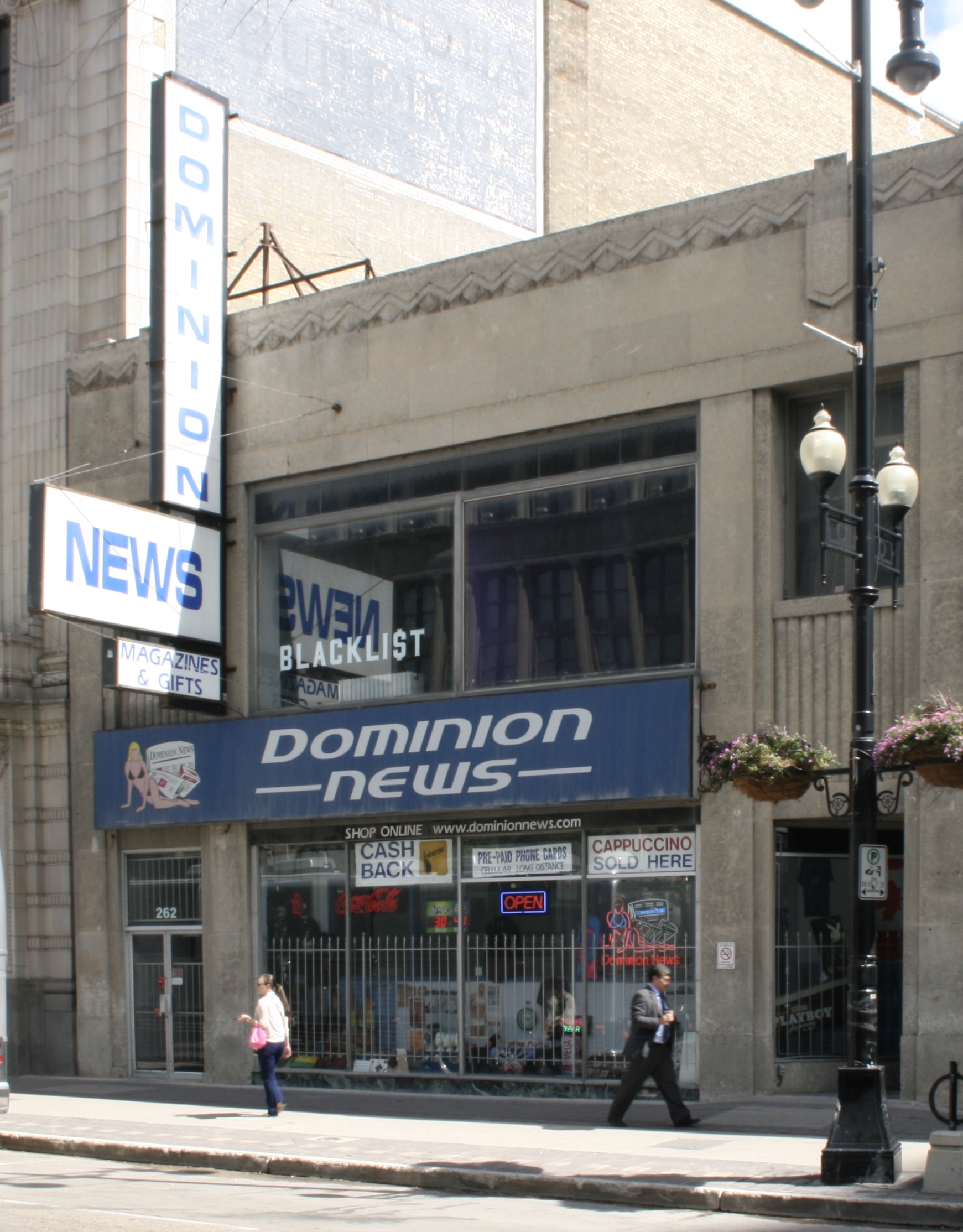 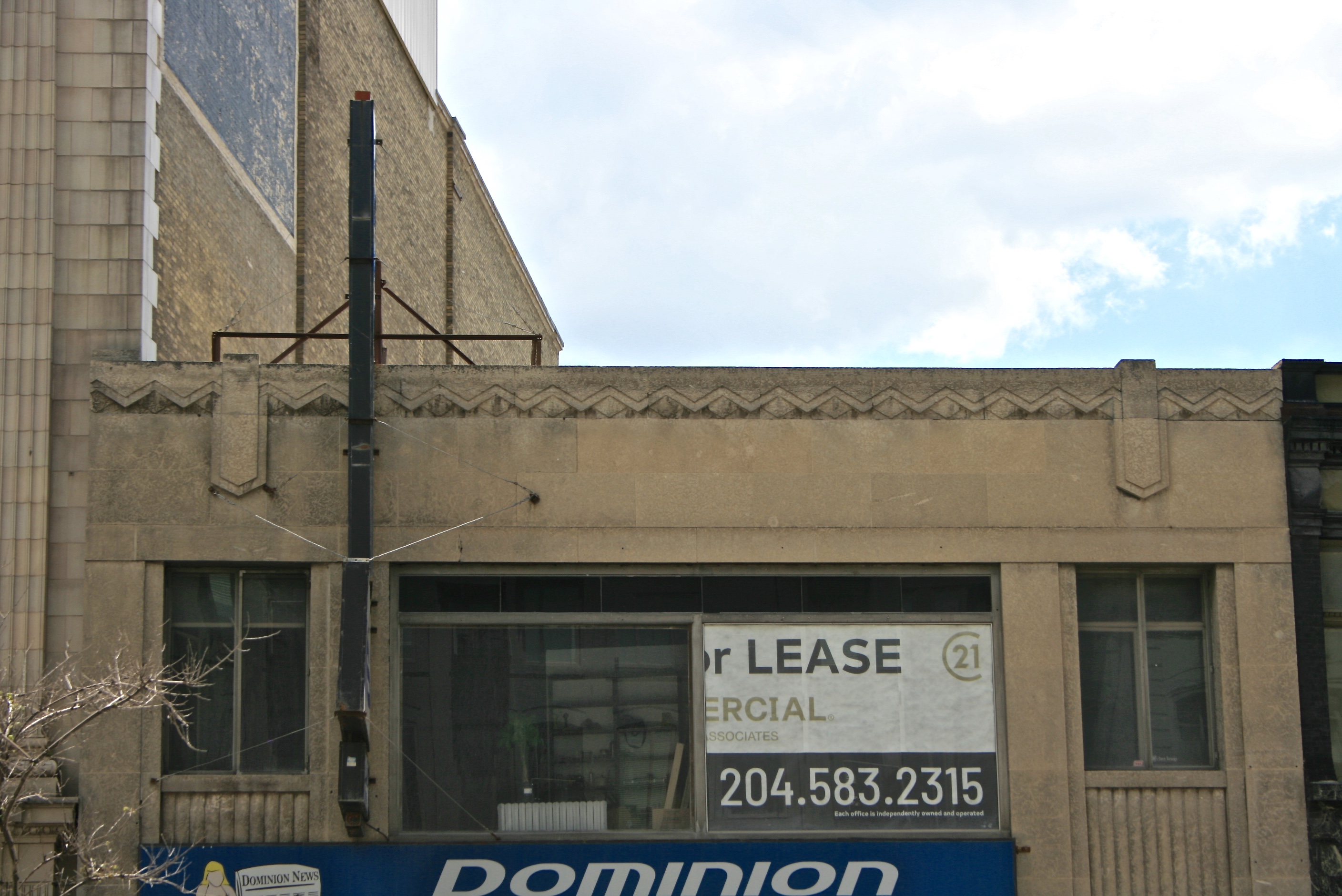 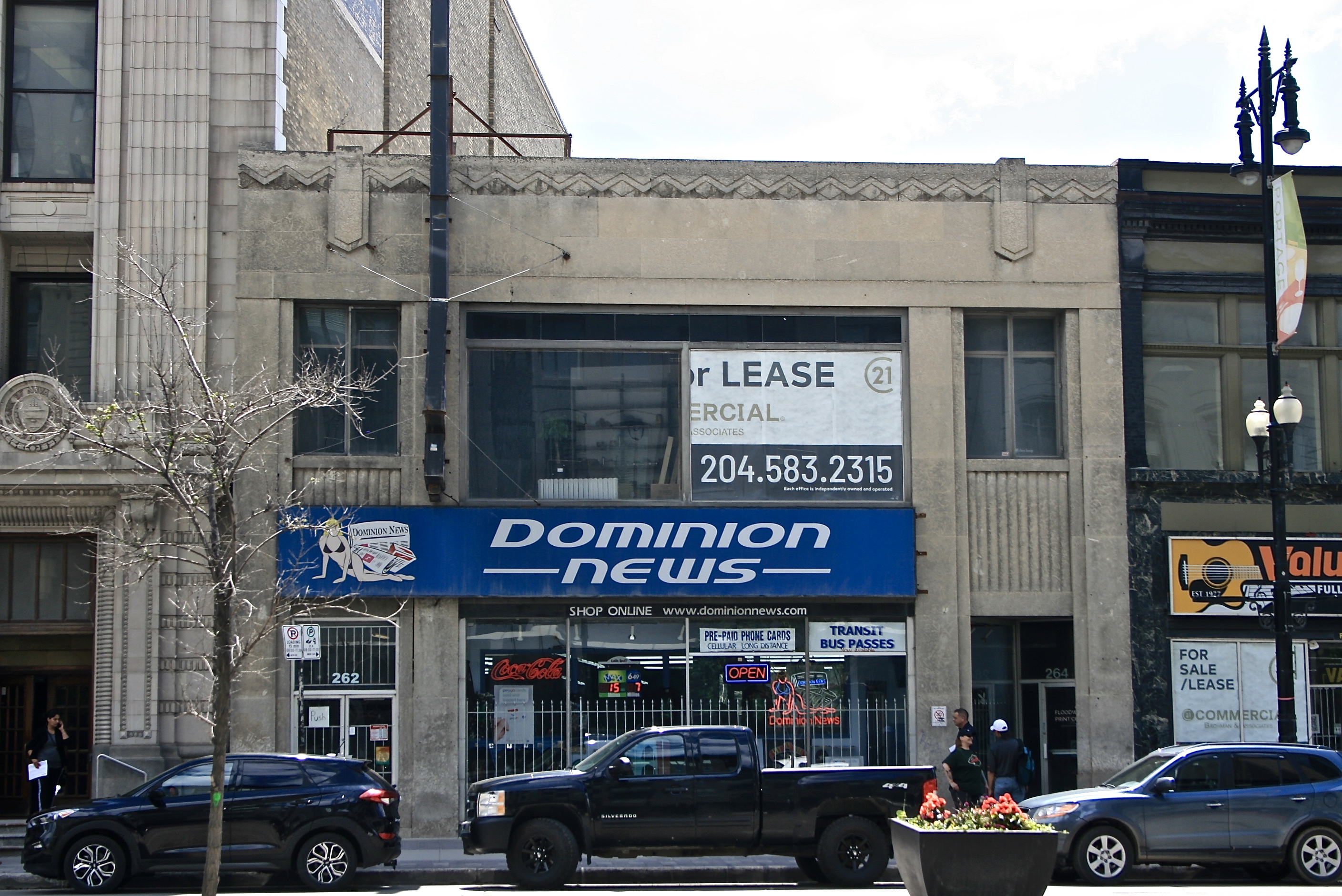 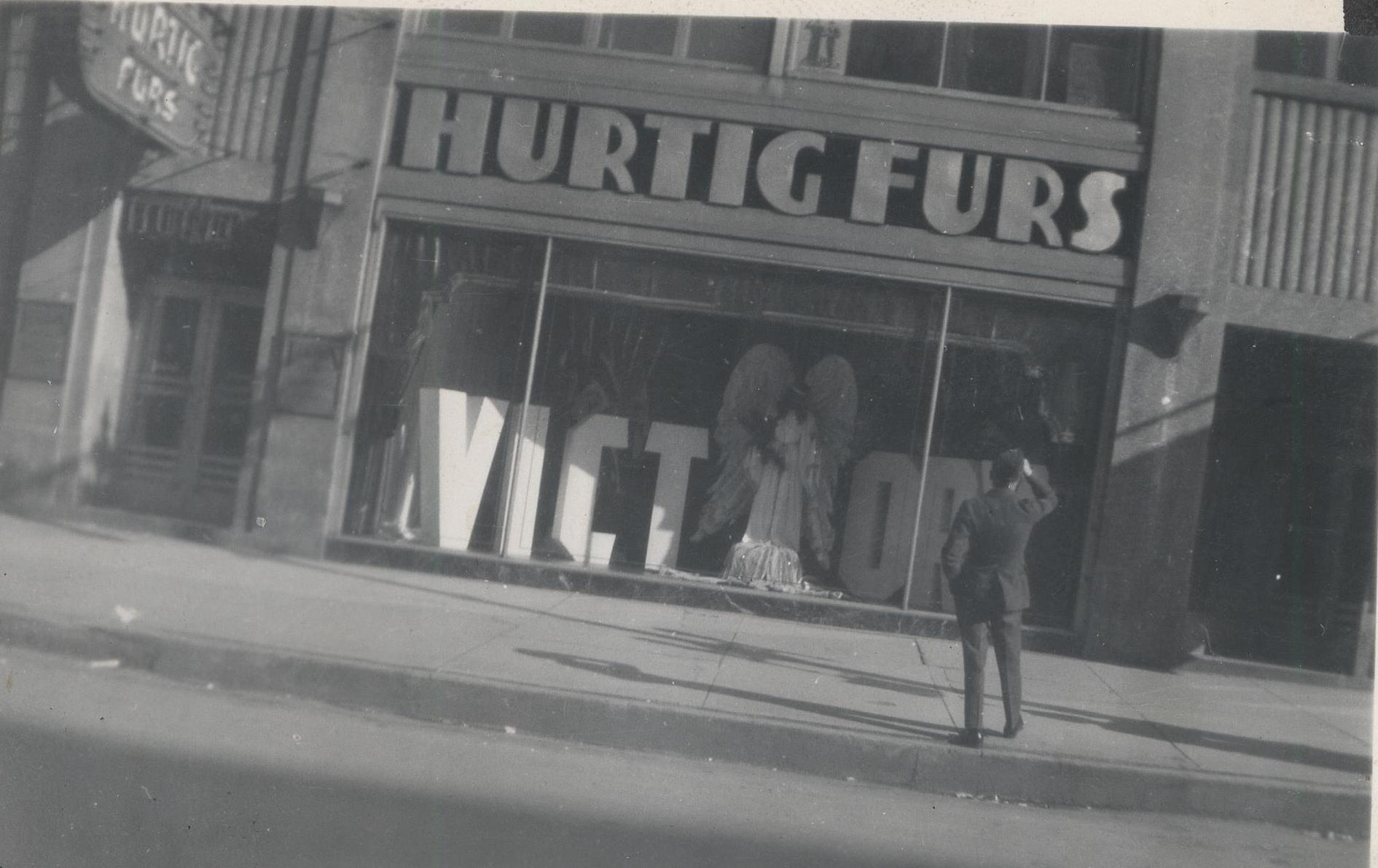 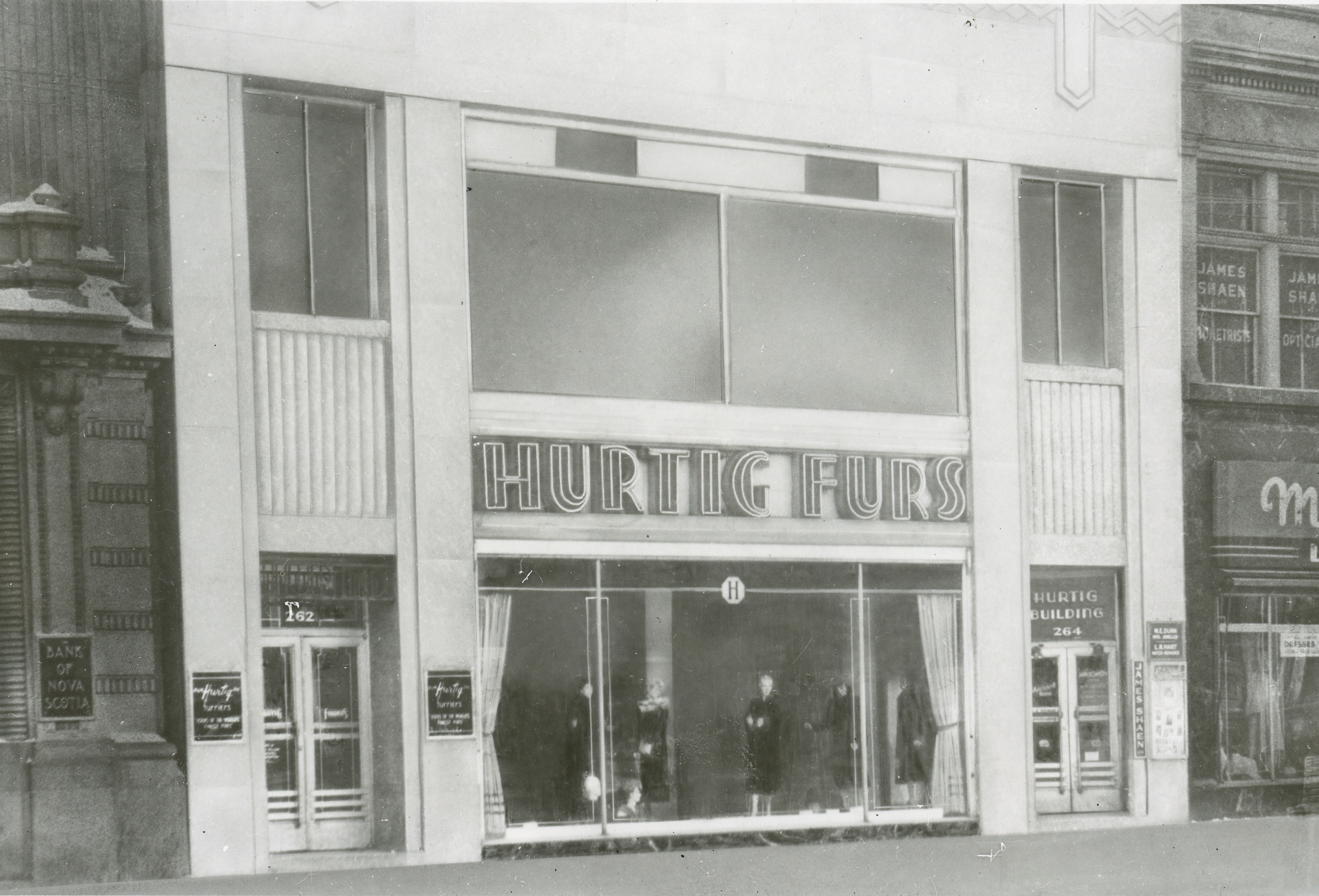 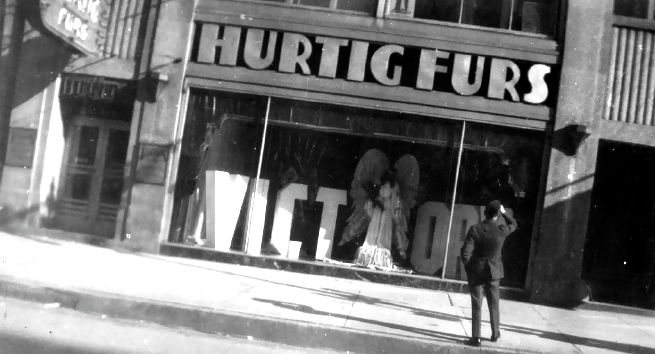 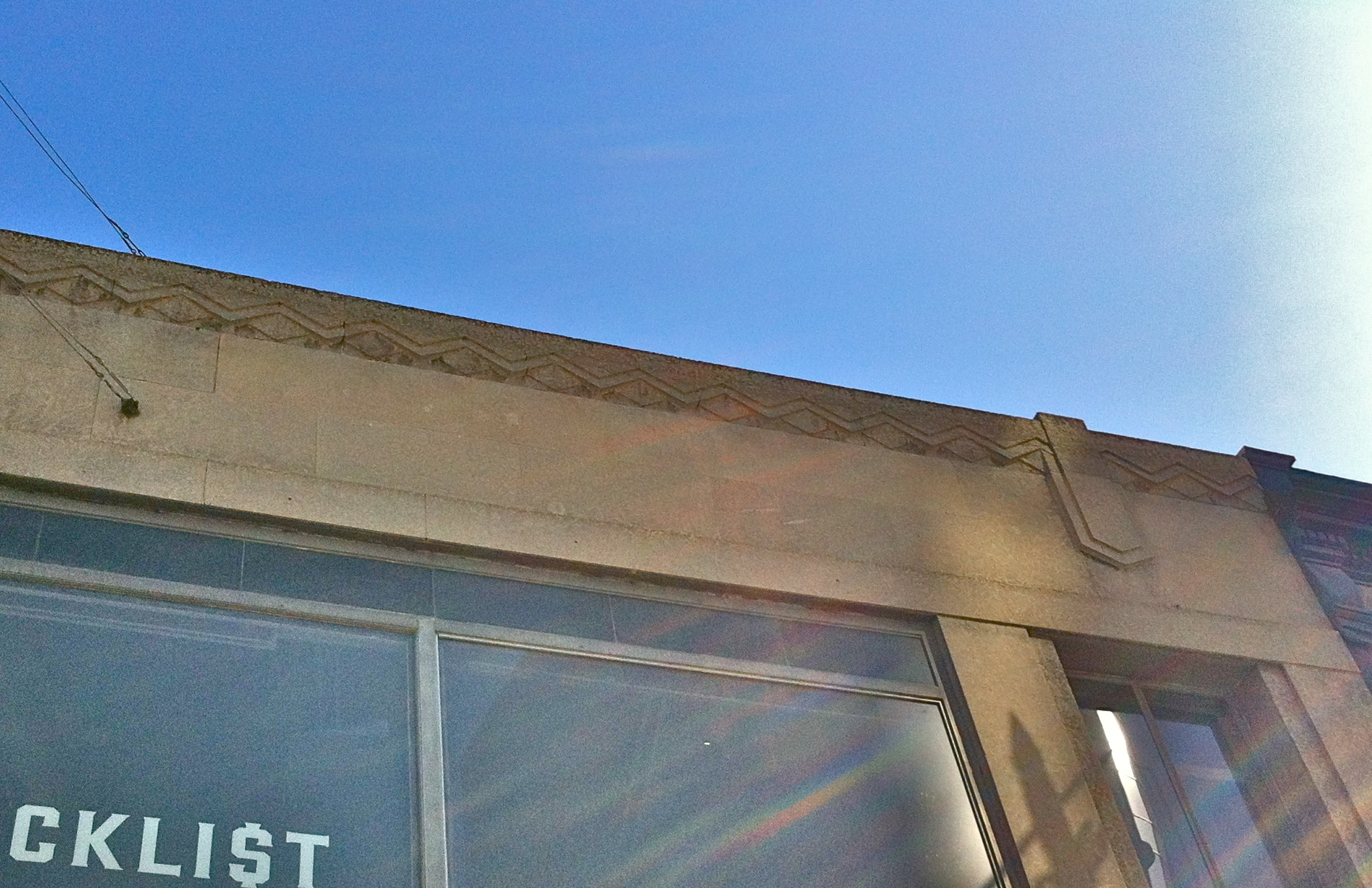 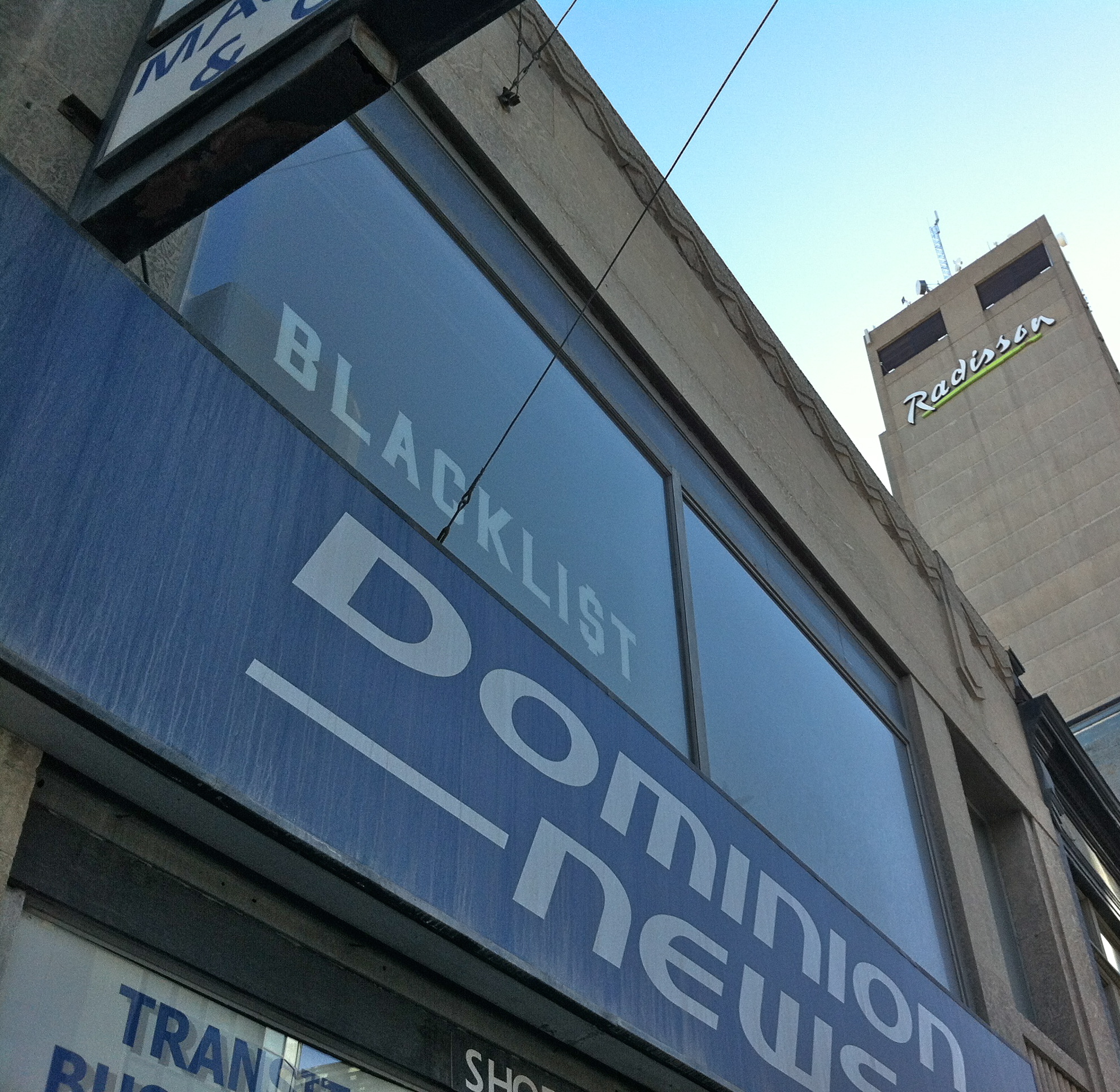 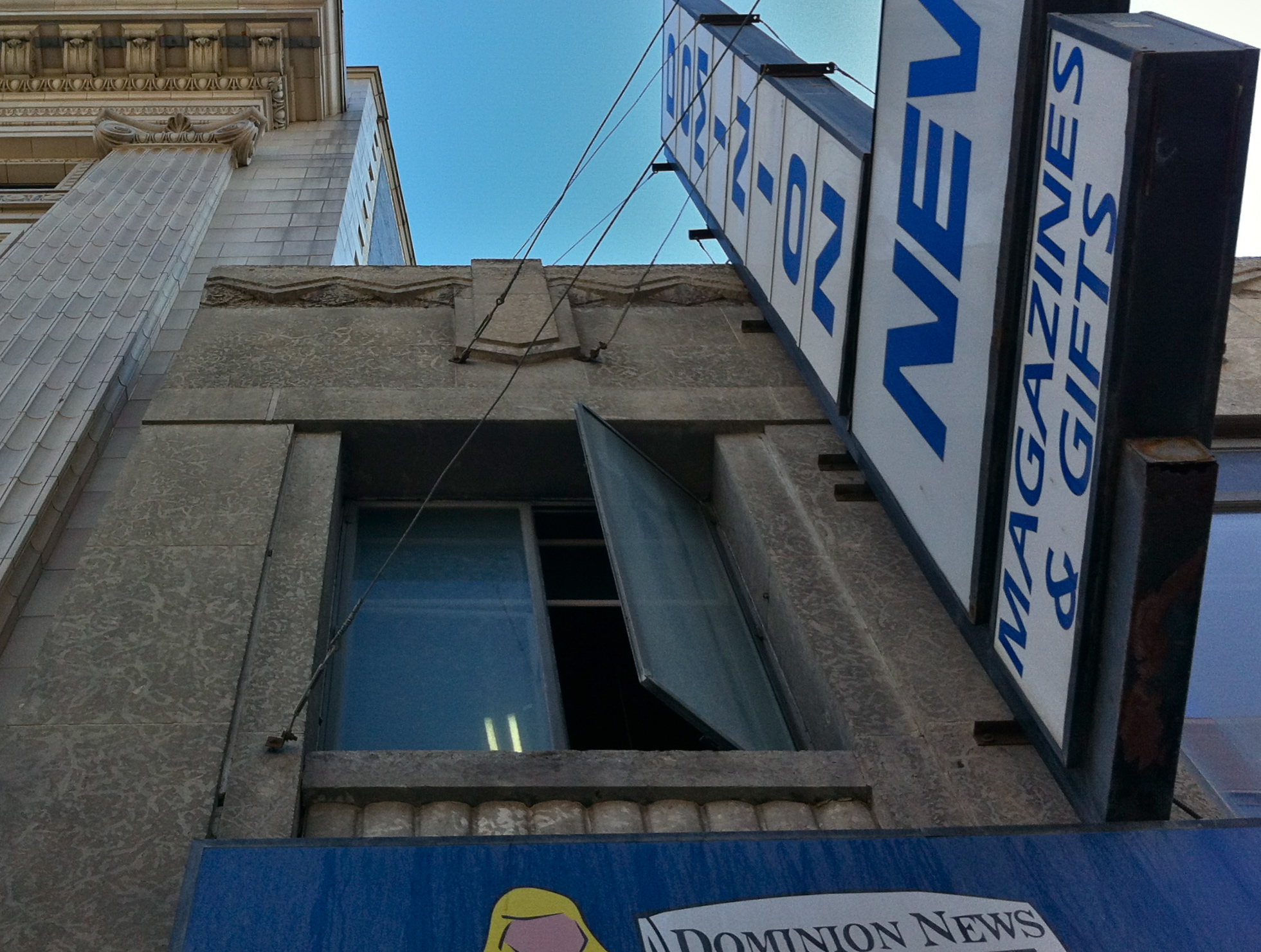 262-4 Portage Avenue – originally known as Hurtig Furs – may be the most notable retail building constructed in Manitoba in an Art Deco style. The building opened its doors on 4 January 1935. Hurtig Furs was a dramatic and significantly sized contemporary-fashioned emporium – a notable new presence on Winnipeg’s main shopping street during a time of economic constriction. It was designed by the architectural office of Green Blankstein Russell and Ham, a firm that would blaze trails in Manitoba’s use of modern architectural approaches, eventually becoming one of the nations leading Modernist firms.

In the local press Hurtig Furs was upheld for its modern exterior, interior, and fashions, contemporary “Splendor and Loveliness.” Its exterior details include low-relief reeding, fluting (directly reminiscent of pavilions at the 1025 Paris Exposition) and geometric designs of the sort that inspired Art Deco’s sometime period “zig-zag style.” Inside its now-eliminated features numbered linear patterned walls, geometrically embellished floors, and multiple niches. Press accounts vaunted the instruments of this modern manner – stating “There is no unnecessary ornament, and no attempt has been made to follow any particular architectural style” – while couching what this modernity meant, arguing it was “simply a development to meet the owners’ needs and wishes in a straight-forward manner in good, suitable materials.”