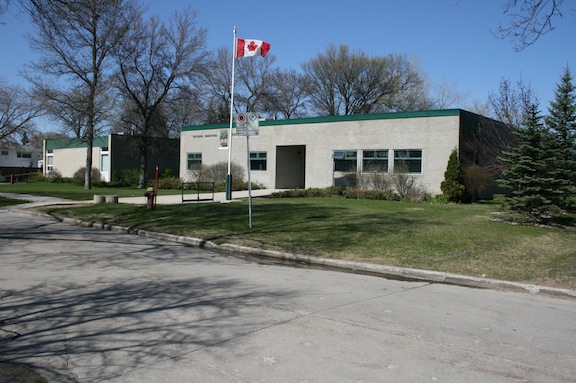 Built as Agassiz Elementary School for the Fort Garry School Division in 1961, this small school was open until 1985. Agassiz Elementary served a neighbourhood that had many members of faculty and staff from the nearby University of Manitoba.Declining enrolment led to the closure of the school. It was used as administrative office space for a few years.

In 1994, the school was purchased for use as the Winnipeg Mennonite Elementary School. It has now been named the Katherine Friesen Campus.

In 2014 the Ft.Garry campus underwent a major renovation, including a bright and open new front entrance, a new workspace, and an overall welcoming and contemporary new look.

The Katherine Friesen Campus is an elementary school, which is home to approximately 150 students each year in grades Kindergarten to grade six. Children and parents at the school are all treated as part of a school family and forge cross-grade bonds through classroom, playground and special event activities.