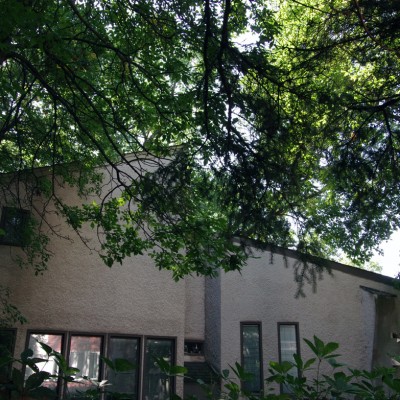 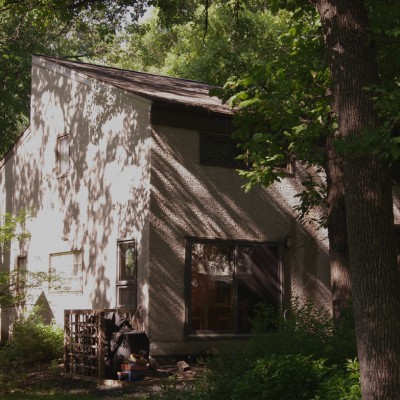 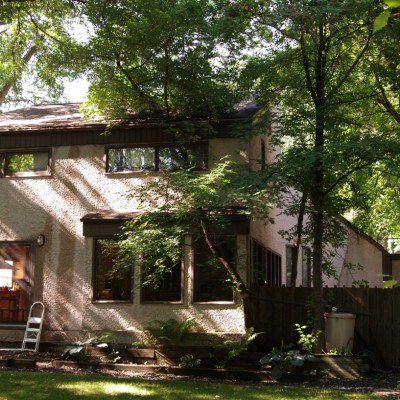 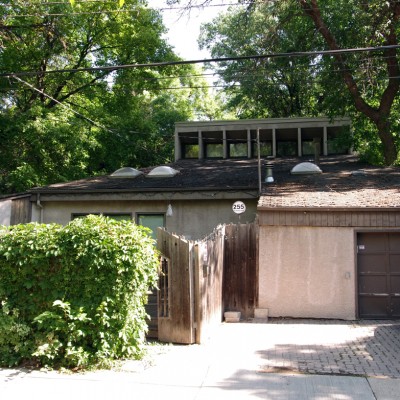 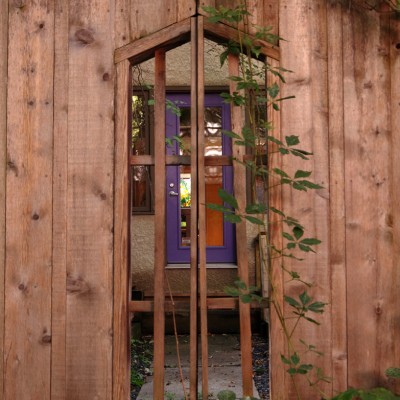 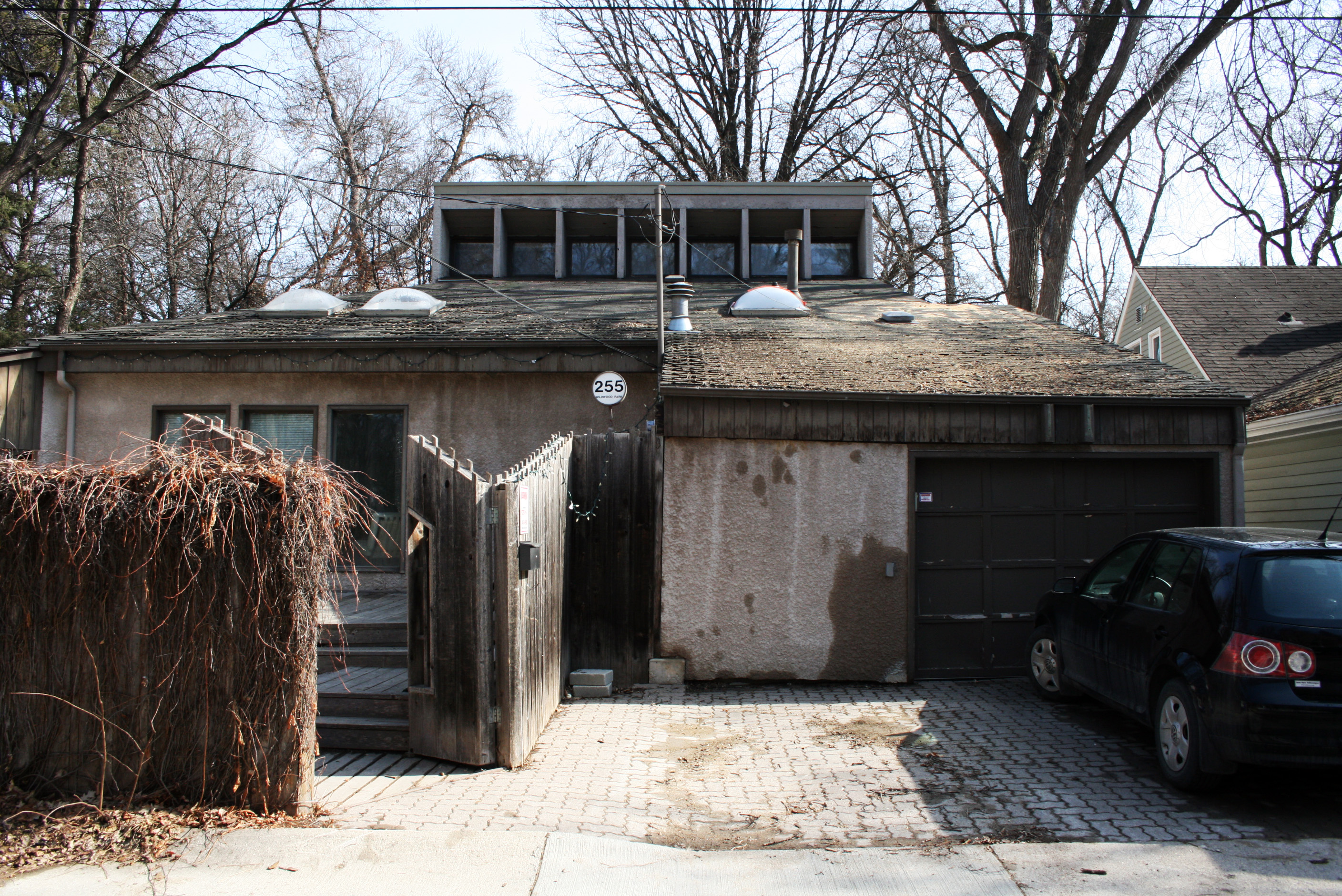 The first home on this site was built in 1947. The present building was constructed in 1967. ​This house was given an Honorable Mention Award by the Canadian Housing Design Council in 1969, noting Koerte's success in converting a small post-war bungalow into "a beautiful ultra modern house." This renovation was deemed to be an inspiration for numerous other home-owners in the Wildwood community.