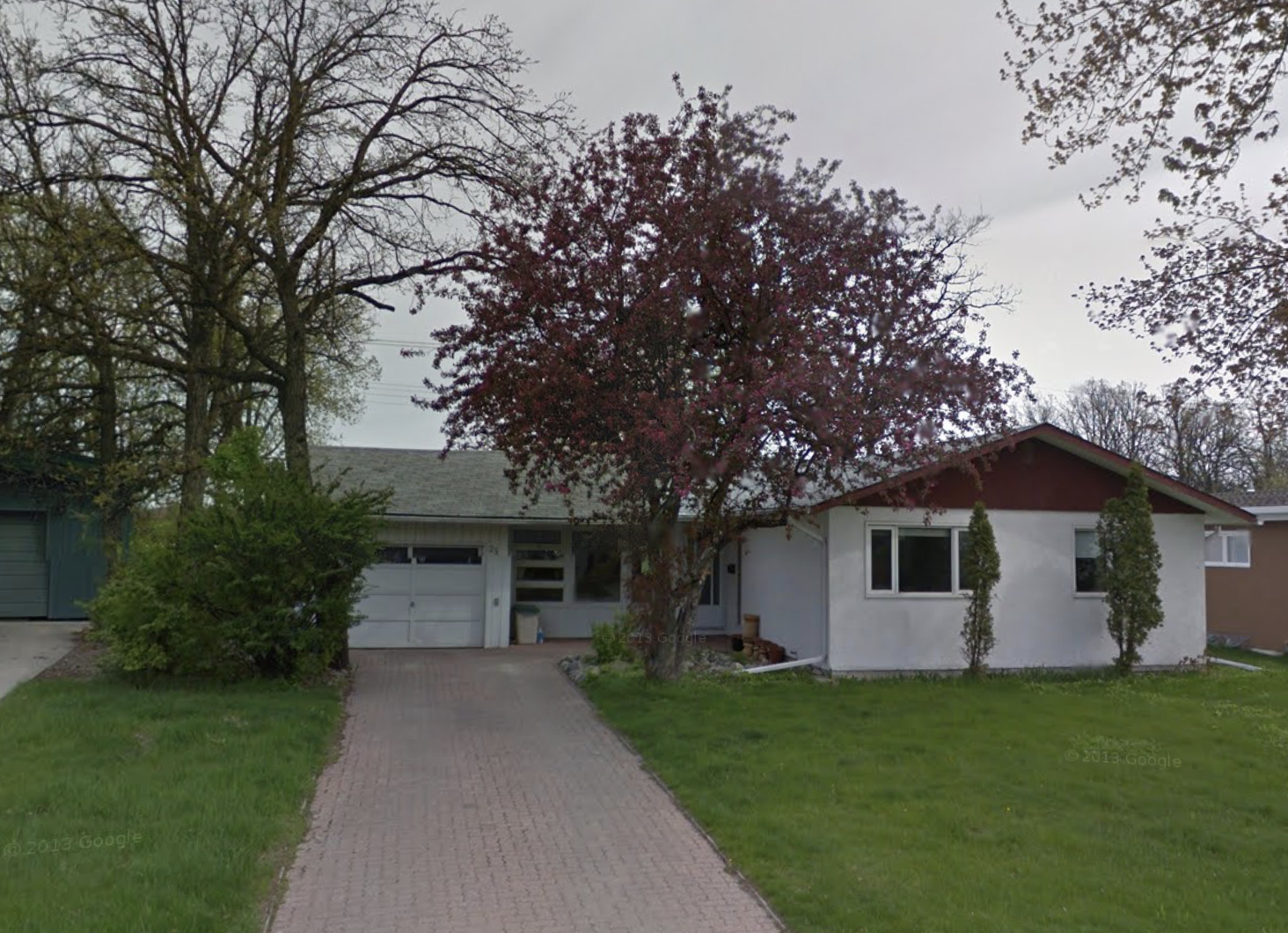 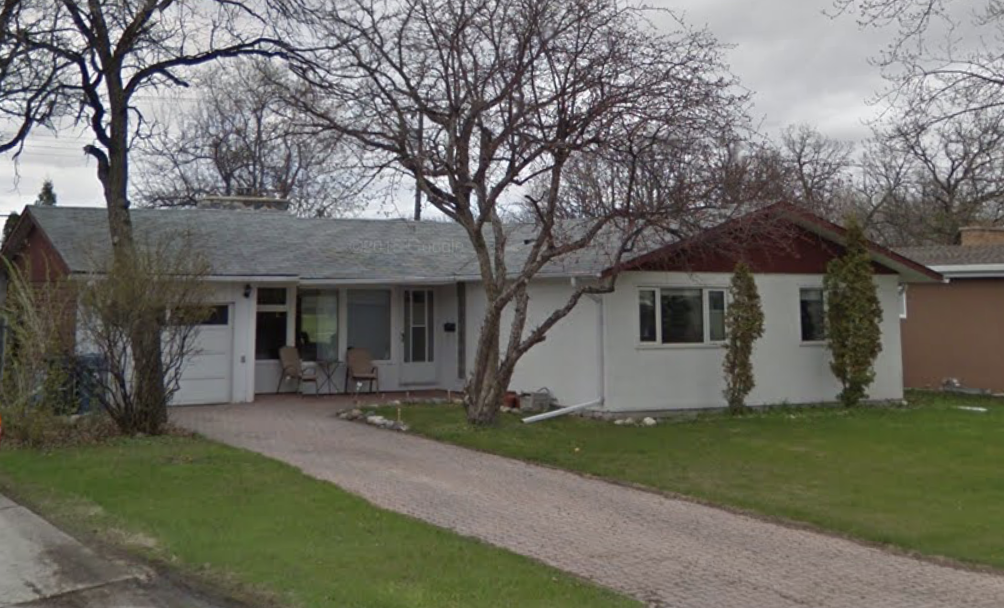 Located north of Fermor Avenue, south of the Windsor Park Golf Course and adjacent to the Seine River, Niakwa Park is a park-like neighbourhood developed in the 1950s. The area’s homes were designed by Nikola Zunic, a 1950 graduate of the University of Manitoba School of Architecture. The name Niakwa is derived from an aboriginal term for “winding river” and was earlier applied to the Niakwa County Club, established to the south of the Niakwa Park

Niakwa Park was developed by Niakwa Park Limited. Beyond Zunic, partners in the area’s construction included Johanson Construction; T. Urbanski, Builder; J. Brown, Builder; Heintz Brothers, Builders; J. Les Thompson & Son; and Thompson Lumber & Fuel Ltd. Lorne Thompson, of the latter company, was an early leader in the area’s construction and orchestrated the purchase of the neighbourhood’s lots from the City of St. Boniface.Period advertisements touted Niakwa Park as a park-like district and proclaimed the area’s homes as designed to !t with their neighbours in plot, aesthetics and even colour. Articles boasted, as well, of ornamental street lighting and signage.

Examples of these included the colourful decorative entry gate and the river and aboriginal-architecture themed street signs that remain today. This theme was continued with naming of the area’s !ve bays after North American aboriginal groups and likely derived from Niakwa Park’s Seine River-adjacent location and the aboriginal etymology of the area’s name.

The neighbourhood, which includes 160 lots, was deemed a “High Class” project and described as “The most exclusive development in Western Canada” containing “Manitoba’s No. 1 home” – a building that was featured in the August 1956 issue of Canadian Homes and Gardens. Of Niakwa Park architect Nikola Zunic stated that he and his partners attempted to engender a certain diversity in design and to embrace of the park-like terrain, maintaining existing trees. He

elaborated: “it was our plan that we wouldn't set up the houses like soldiers.”The initial investment in the neighbourhood was $2,250,000, with homes selling for between $13,000 and $15,000.within the Windsor Park Local Planning Area, at it’s south-west edge. The same report describes the area as one of “well built bungalows of above average size for their time.”