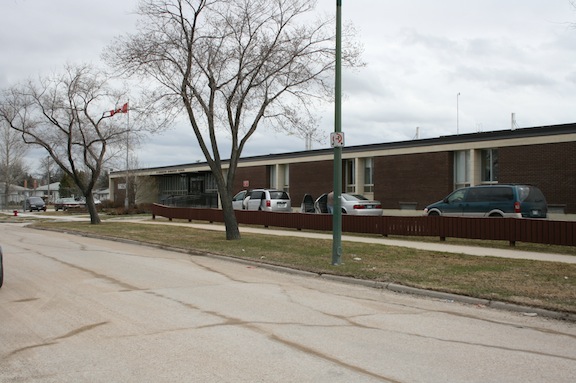 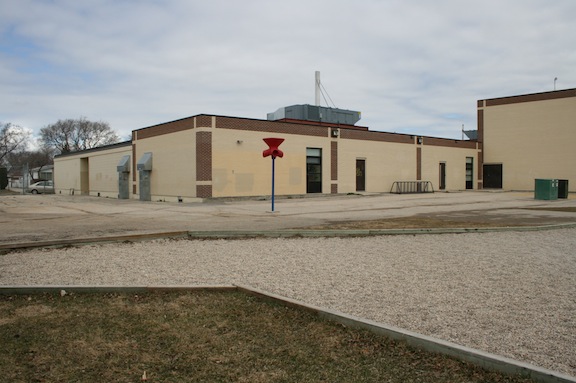 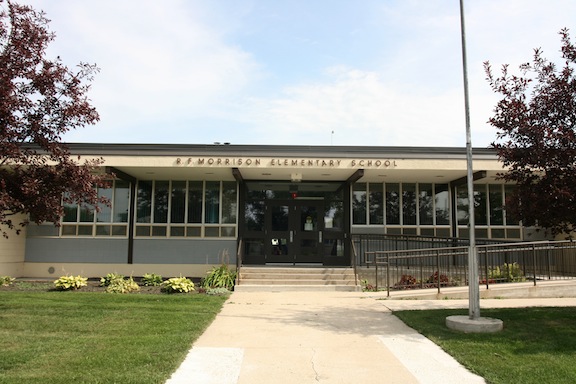 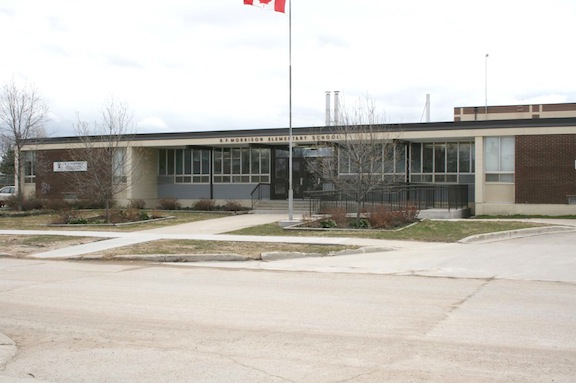 R. F. Morrison School receives children bussed from the entire division for its Ukrainian immersion program, from kindergarten to Grade six, as well as students in the regular English program in K to 5.