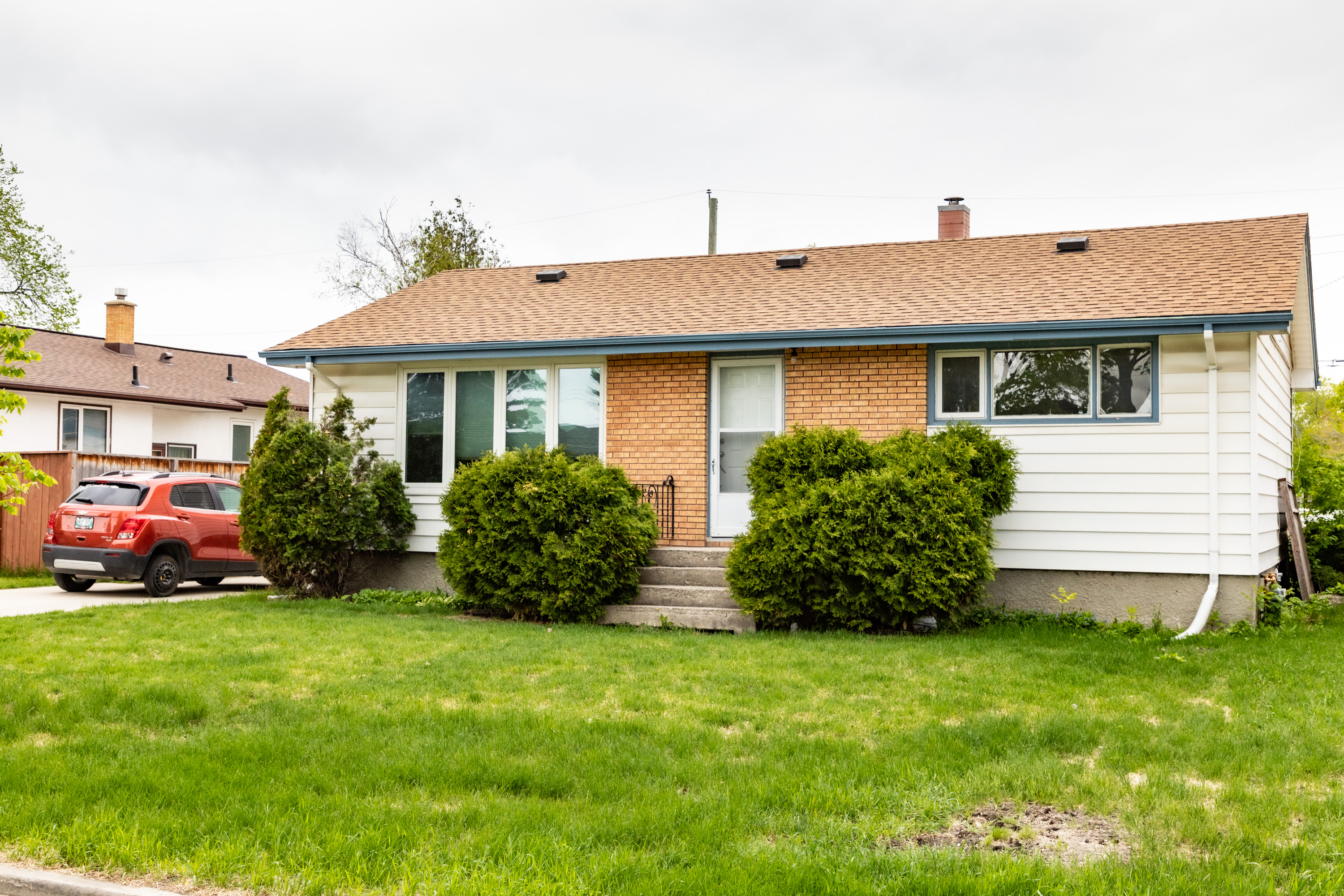 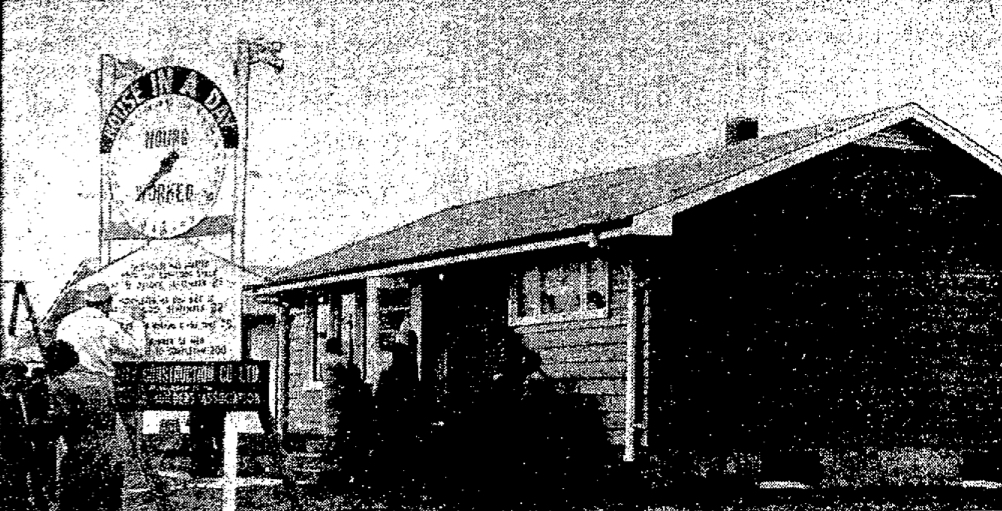 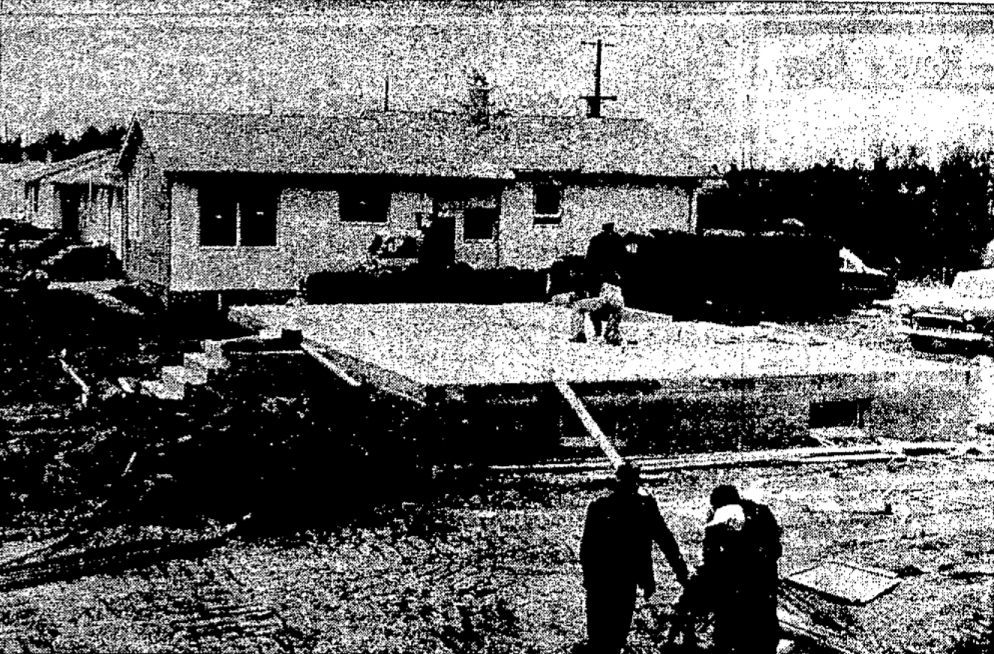 The 1957 Winnipeg Housebuilder’s Association Parade of Homes, featuring Windsor Park, opened with a show of construction efficiency — a 920-square foot home (foundation omitted) was built and furnished by the 200-man crew from Quality Construction between 5:00 pm September 21 and 5:00 pm the next day. A similar record had been set in Toronto a few weeks earlier with a home built in 21.5 hours. Publicly, Quality Construction claimed it was not in competition for the record.

Two hundred company employees and subcontractors worked on the project. Much of the construction took place off site at factories using assembly-line type manufacturing, with components brought to the construction site for assembly later on. Pre-fabricated components included rafters, window and door frames, and kitchen arrangements, including cabinets. Walls could be assembled within 14 hours of being cut. While these construction techniques became more commonplace following the Second World War, 3 Cherry Crescent was exceptional, being built in 19 hours and 10 minutes, with another 20 minutes to furnish it (although Quality Construction Co. Ltd. manager Vic Krepart described it as a “normal offsite prefab job.”). Both the Muir family, who had purchased the house, and Canadian Mortgage and Housing Corporation officials were present for the construction.

The house is a five-room bungalow with two bedrooms, a standard design fit for rapid construction. Similar designs by Quality Construction on Cherry Crescent could be built to accommodate three or four bedrooms, and one or one and a half bathrooms. The design also featured an L-shaped dining room and living room combination. Quality Construction Homes were sold by the company’s in-house real estate firm, Rancho Realty.

It was noted that the home could have been completed three hours sooner had it not been for light rain in the morning.