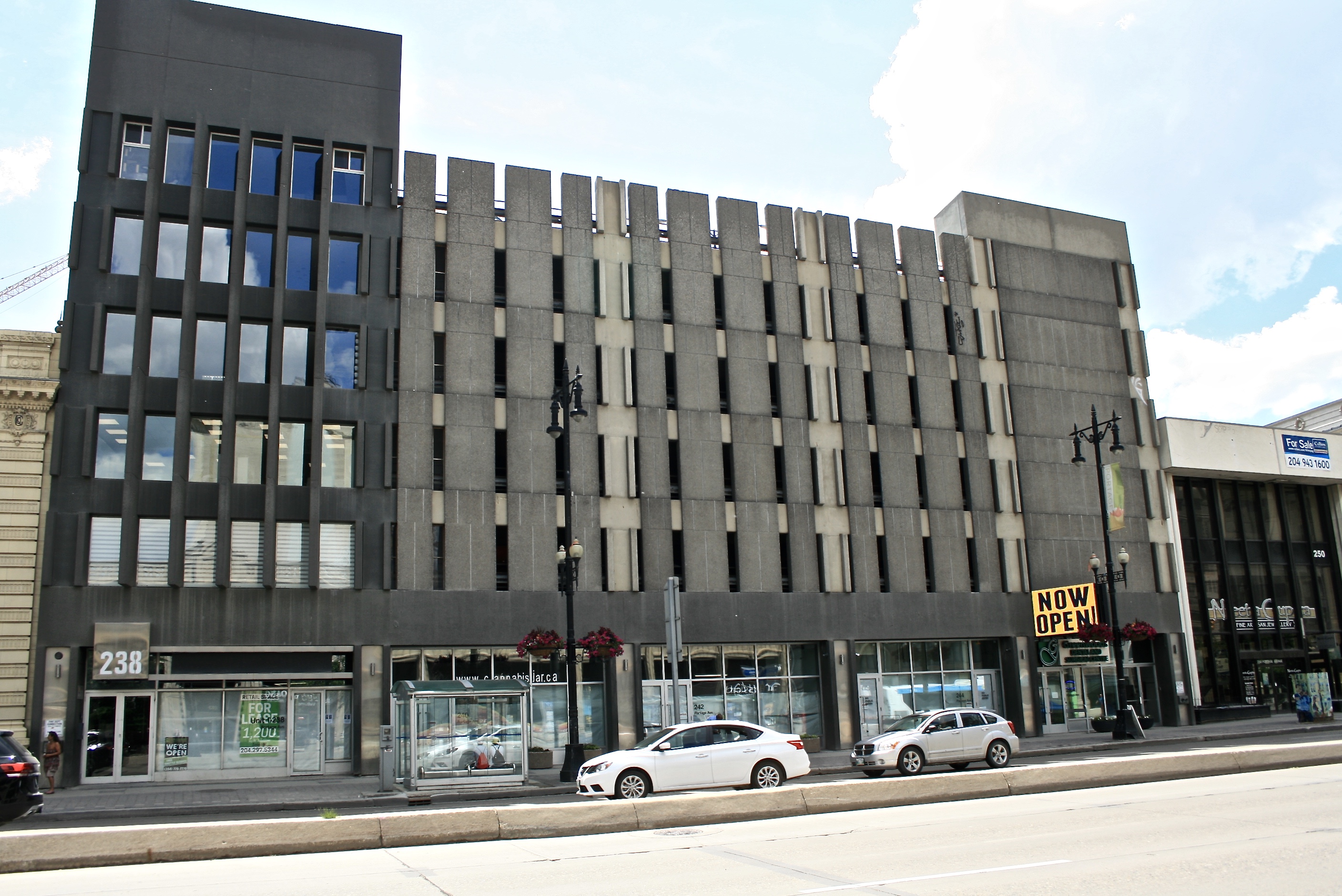 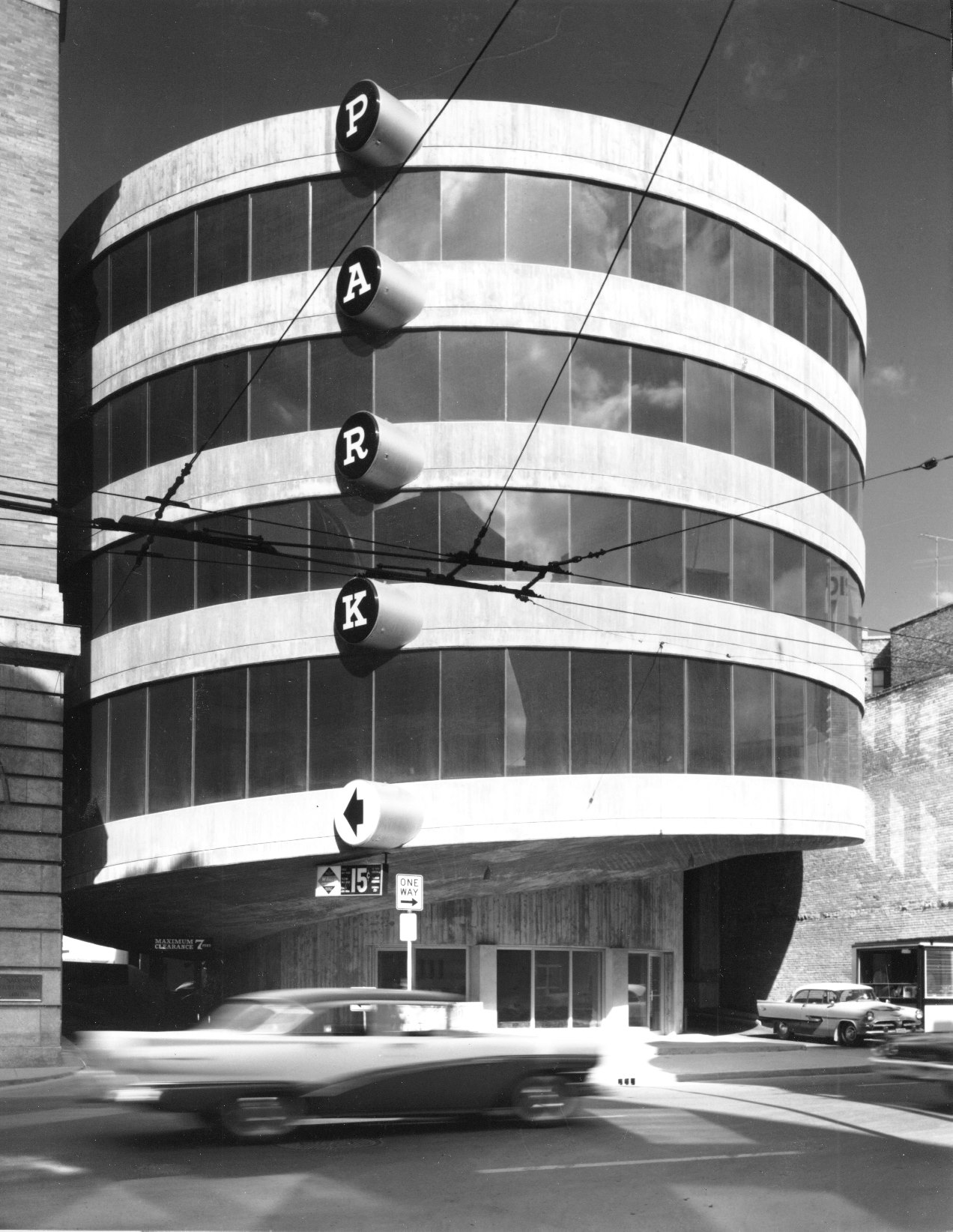 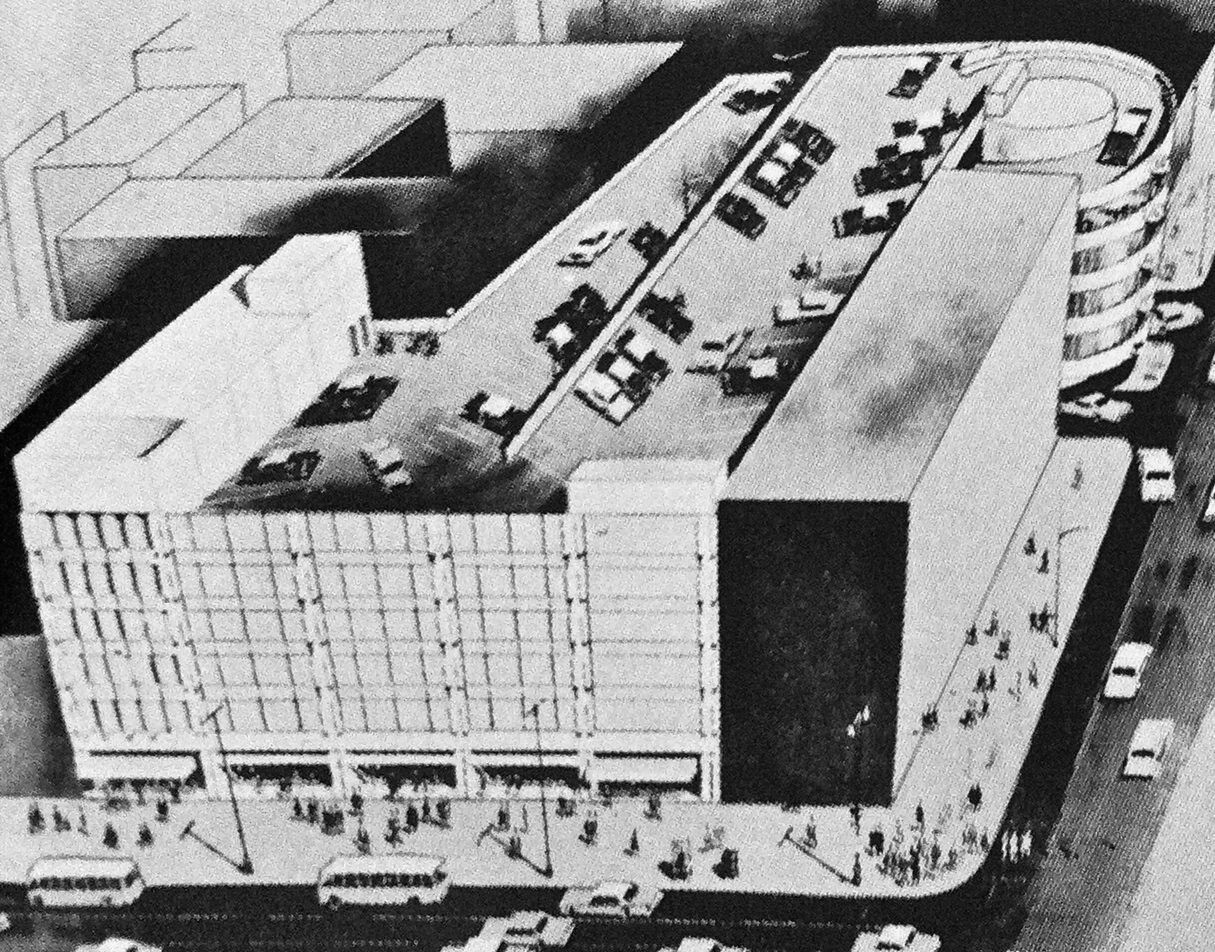 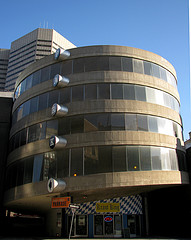 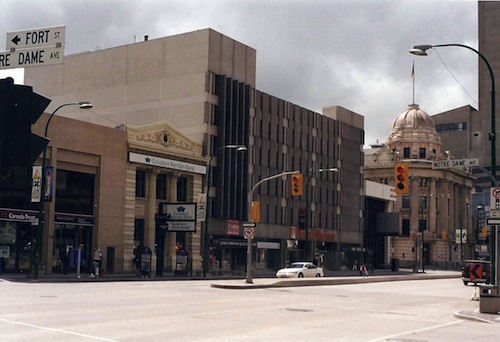 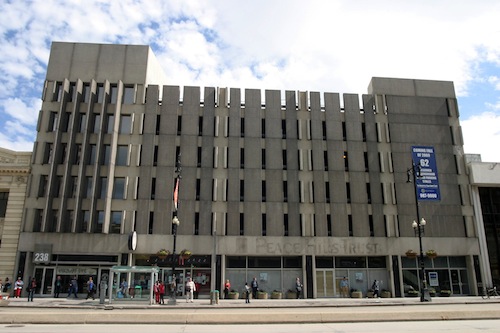 Designed by Libling Michener & Associates, 238-246 Portage Avenue was constructed in 1962-1963. Built on the 1908-1958 site of Winnipeg's primary post office, the property is an L-shaped lot, with the current structure facing Portage Avenue and the parkade facing Garry Street. When the post office left the building in 1958, the fate of the original structure was debated; a number of civic projects ranging from a downtown library to cultural space were proposed but a consortium of buyers headed up by grain trader I. J. Dreman purchased the land instead.

In 1962 City Council gave the go-ahead for demolition and the construction of a building combining retail, office and parking space ensued. The new building was billed as the first "automobile age" building in Winnipeg. The structure has an extensive basement level--of the 56,000 total square feet of office and retail space, 31,000 of it is underground. Notable modern design elements include the use of concrete, lack of extensive ornamentation and weighty geometric forms on the north elevation. The parkade facing Garry Street features an iconic façade with an exposed concrete and glass spiral ramp. The lower level of the Garry Street parkade is home to a small restaurant space.