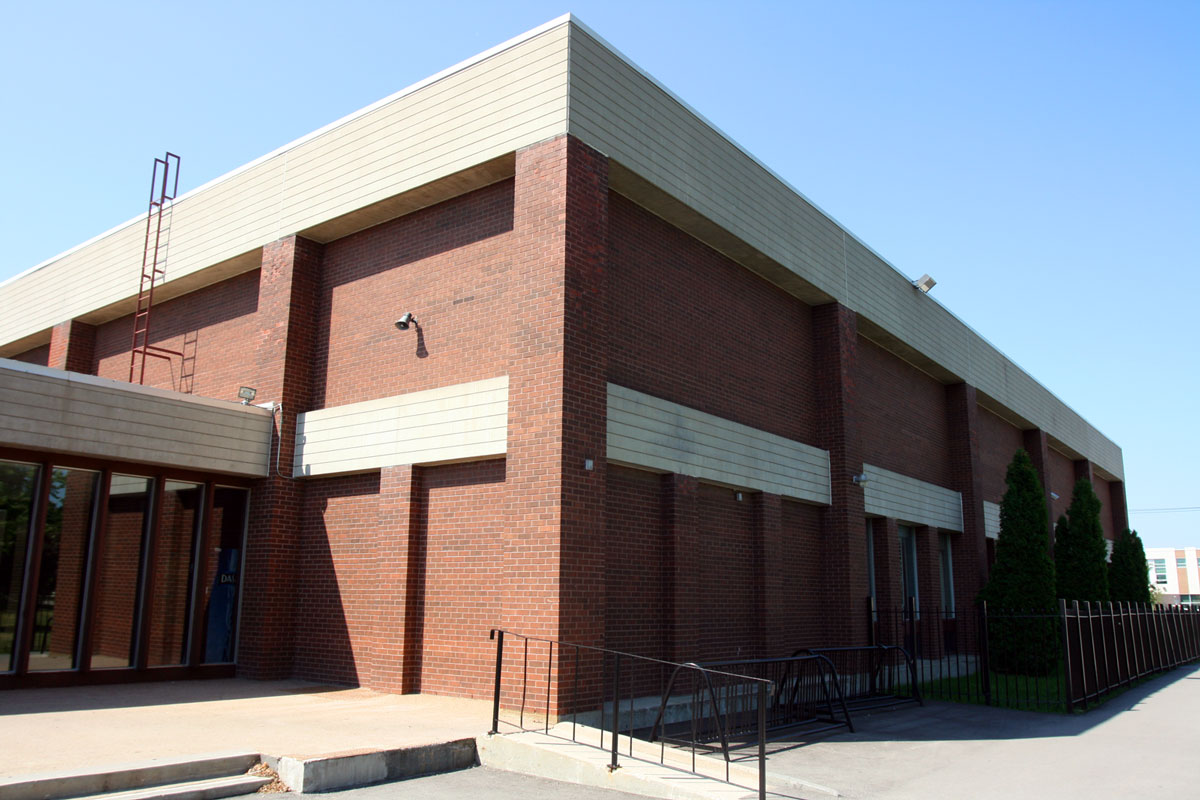 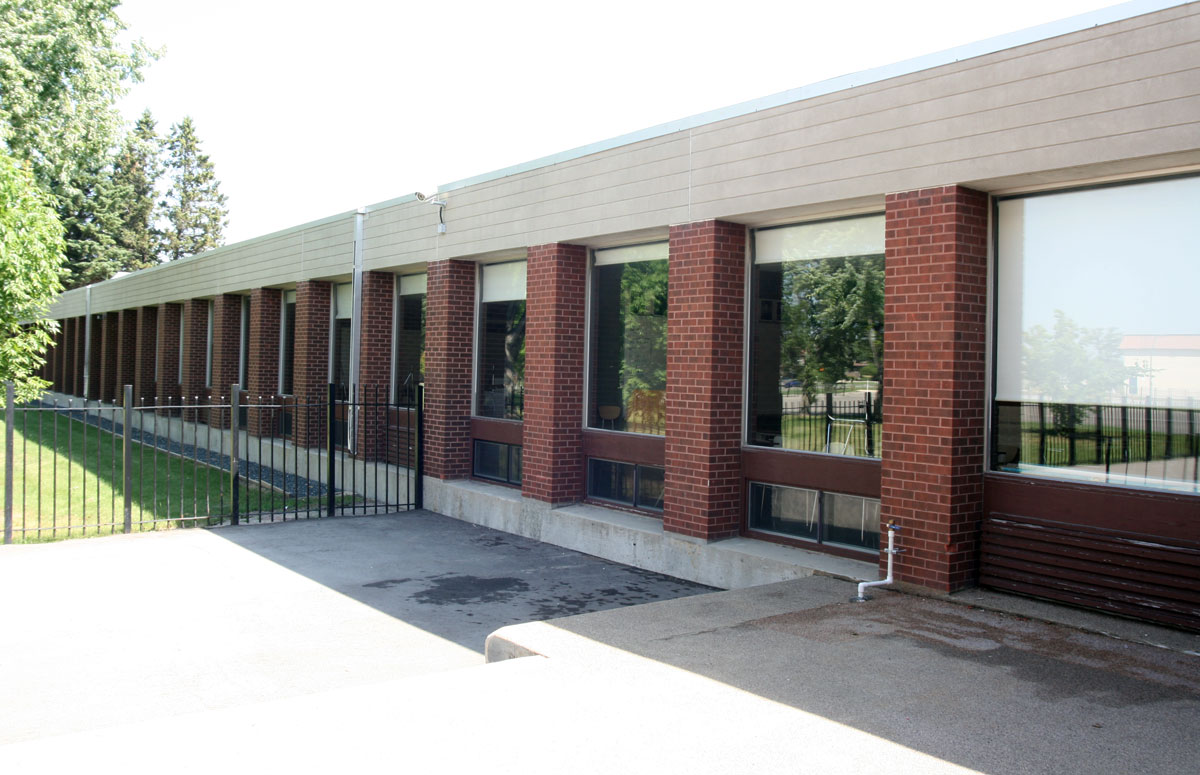 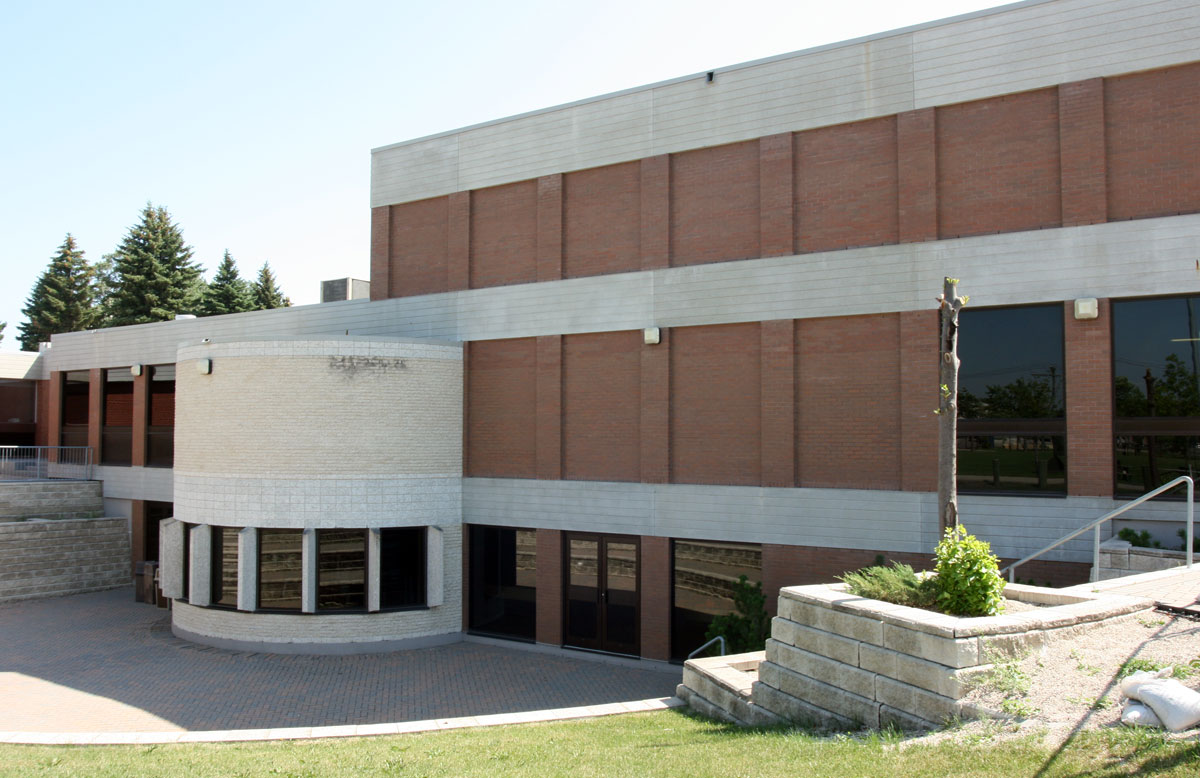 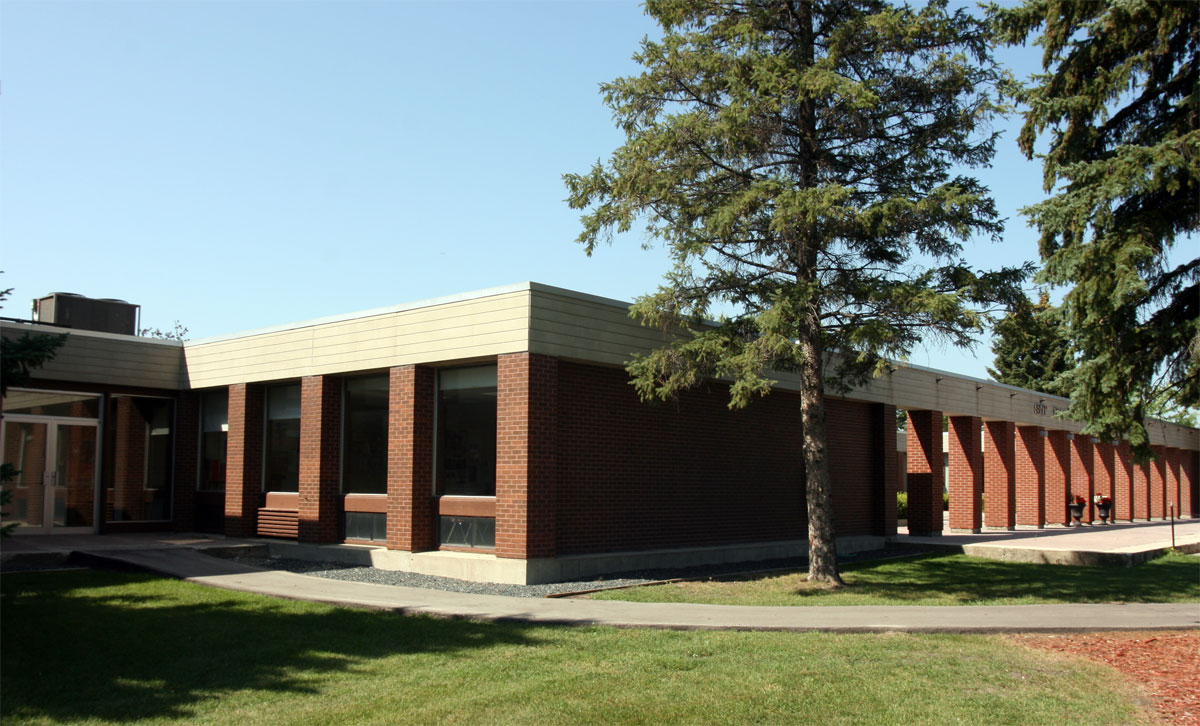 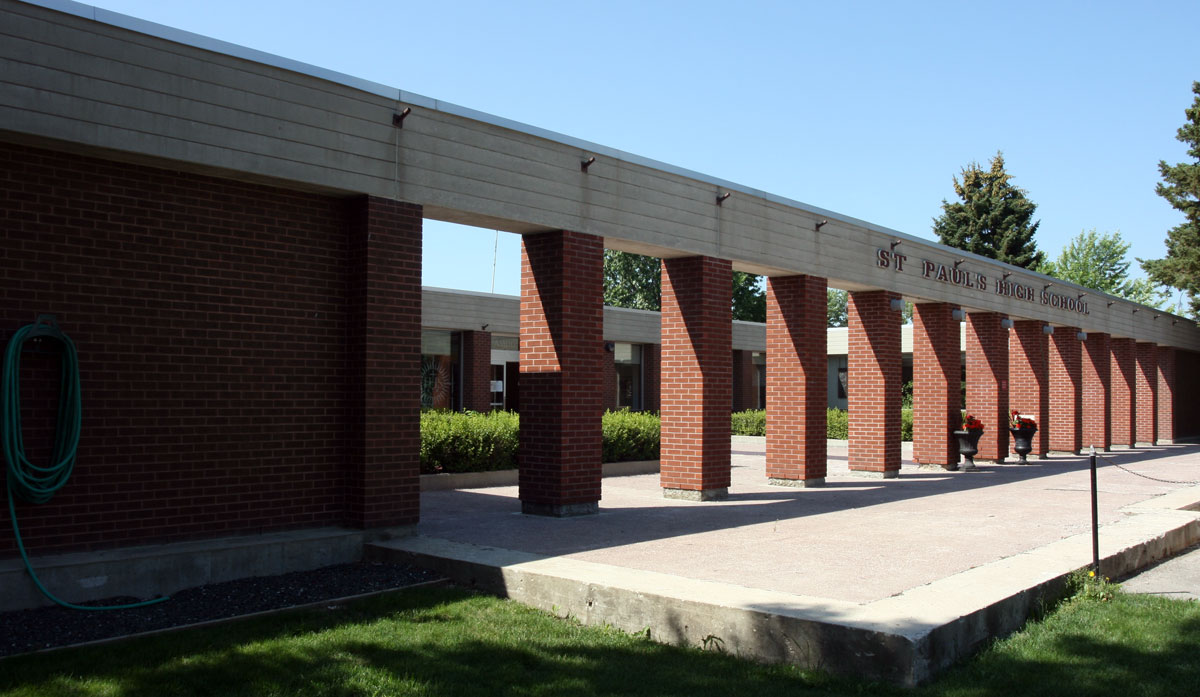 The first St. Paul's opened in 1931 in an older college building at Ellice and Vaughan. When the Tuxedo site was purchased, it was located amongst bush far beyond most extant development.

St. Paul's is a high school in the Jesuit tradition for boys in Grades 9 to 12. Its design is the product of careful attention to detail and function while employing high-quality, durable materials combined with a high level of maintenance. An irregular plan by architects Libling Michener combines lower and higher sections set around a large centre courtyard, which provide ventilations and extra light. Classrooms are mainly situated in three sections around the courtyard, with a fourth dedicated to a large gym and the former residential wing, which is now mixed use. There is also a large auditorium with a full theatrical stage on the west side of the complex.

In 2002, a new art and media wing was added to the south end of St. Paul's, with a cafeteria dropped slightly below grade and large glass doors to a small, sunny amphitheatre outside. Attractive woods and paneling, floor materials and wall treatments are evident in the more public front wing of the school. Eventually fenced to deal with deer in the area, the playing fields to the rear are spacious and well kept, as are the wooded areas across the front and sides.

The Tuxedo neighbourhood: The plan for the Tuxedo development began in 1905, with the purchase and assembly of land by investor and Tuxedo’s first mayor, F. W. Heubach, (d.1914) and the Tuxedo Park Company. In 1905 the fledgling Company contracted Rickson A. Outhet, a landscape architect from Montreal, to develop a plan for Tuxedo Park, named for the exclusive New York planned community. Outhet submitted a detailed design of curving streets with generous building lots. Later, in 1910 the Company contracted the firm Olmsted Brothers, of Brookline, Massachusetts, to plan the subdivisions, streets, neighbourhoods and parks of Tuxedo. Frederick Law Olmsted (1822–1903), the firm’s founder, was an established American landscape architect and guiding figure in the City Beautiful movement, most notably involved in the design of New York City’s Central Park and Montreal’s park on Mount Royal.

Tuxedo was designed to attract the wealthy and the influential. The development's master plan aimed to incorporate a “harmonious [sic] combination of city and country, dwelling house and garden, with adequate open space for light, health, and the beauty of the environment.” [F. C. Pickwell, “Tuxedo Park, Winnipeg,” Construction (September 1926), PP. 291-94.] Olmstead’s plan included ample allotments for designed landscapes, with allowances for broad boulevards, laneways and roads. These green spaces, influenced by the English landscape tradition, were intended to elevate the neighbourhood's aesthetic quality, increasing demand for the construction and sale of homes and property. Additionally, the Tuxedo development was close to the newly established Assiniboine Park, purchased in 1904 and designed by Olmstead’s former colleague, Frederick G. Todd.

The Olmsted suburban design concept is evident in the organisation of the streets, throughways, boulevards and in the character of the housing within the development. The homes within the division, although designed by a variety of architects and builders, are generally set on large uniformly sized landscaped lots, with consistent set-backs. Additionally, their design — including height and square footage — has been governed by concepts established by the Olmstead plan, and by a city bylaw intended to maintain the character of the neighbourhood. Construction of houses within the planned area began in 1915, although the neighbourhood’s development within the interwar period was slowed due to economic depression. Later, between the mid-1940s and the early 1970s, development increased exponentially, both within Tuxedo and metropolitan Winnipeg generally.