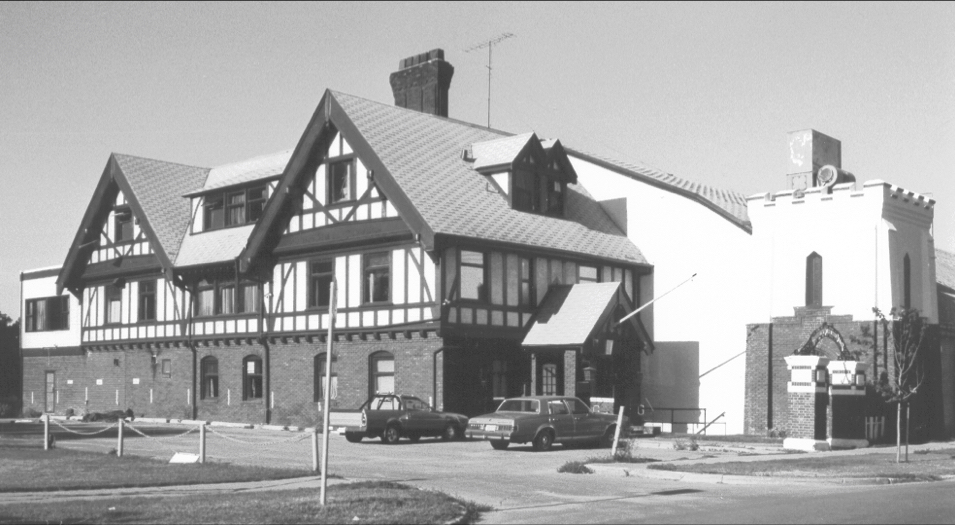 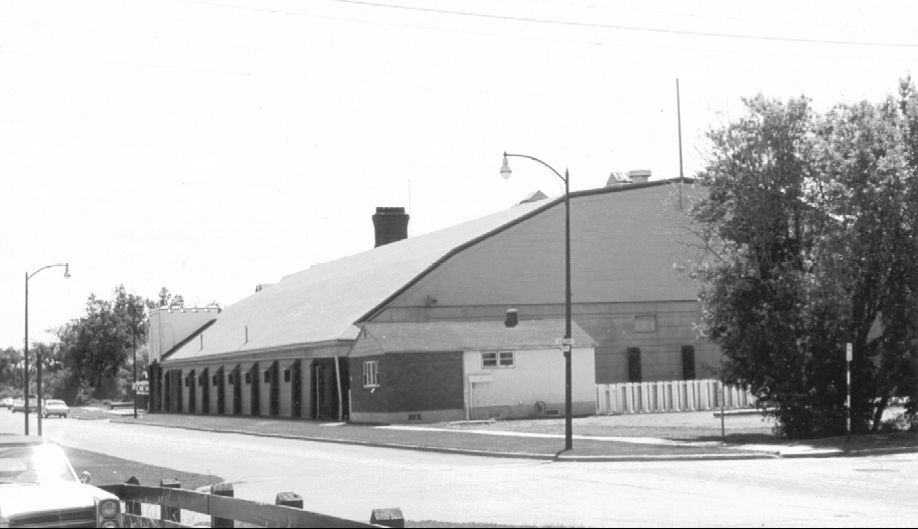 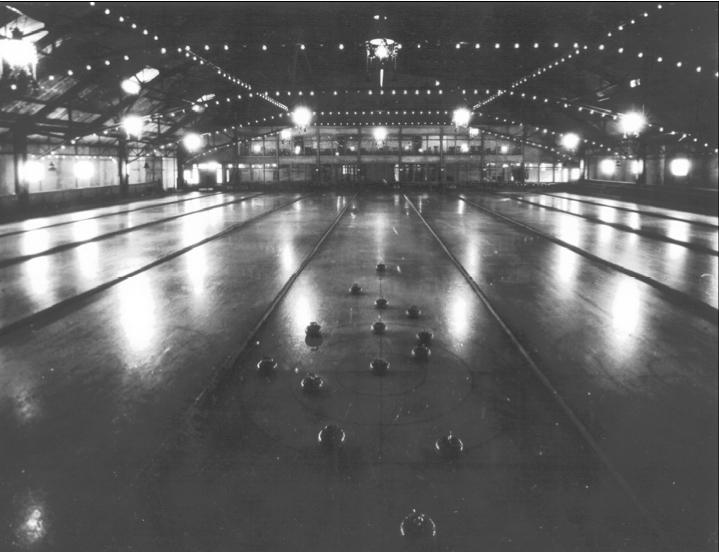 In 1911, the Granite Club purchased a stretch of land for $40,000, comprised of 400 feet along Mostyn Place (now Granite Way) and reaching back 250 feet to the Assiniboine River, to construct a new facility. The club had outgrown its previous facility, located at Hargrave and Ellice. Two of its members—architect James Chisholm and contractor Thomas Kelly—were enlisted to design and construct the building. Chisholm is known for his work on other buildings in the city, including the Harris Building on Princess and the Young Methodist Church on Broadway. Kelly, on the other hand, is most well known for his leading role in the Legislative Building scandal, for which he served two and a half years in the Stony Mountain Penitentiary.

The structure included a clubhouse and rink. The three-storey clubhouse was designed to act as a “home away from home” for members and resembles a Tudor-style cottage. The design included a large glassed opening so that spectators could watch the events taking place in the rink while remaining warm inside the clubhouse. The rink, 136 x 201 feet, contained nine sheets of ice that ran through a column-free rink. The project cost the club $140,000—nearly double the original estimate.

In 1959, the Winnipeg-based architecture firm Smith Carter Searle and Associates designed a two-storey addition that replaced the veranda with a kitchen and bar facilities.