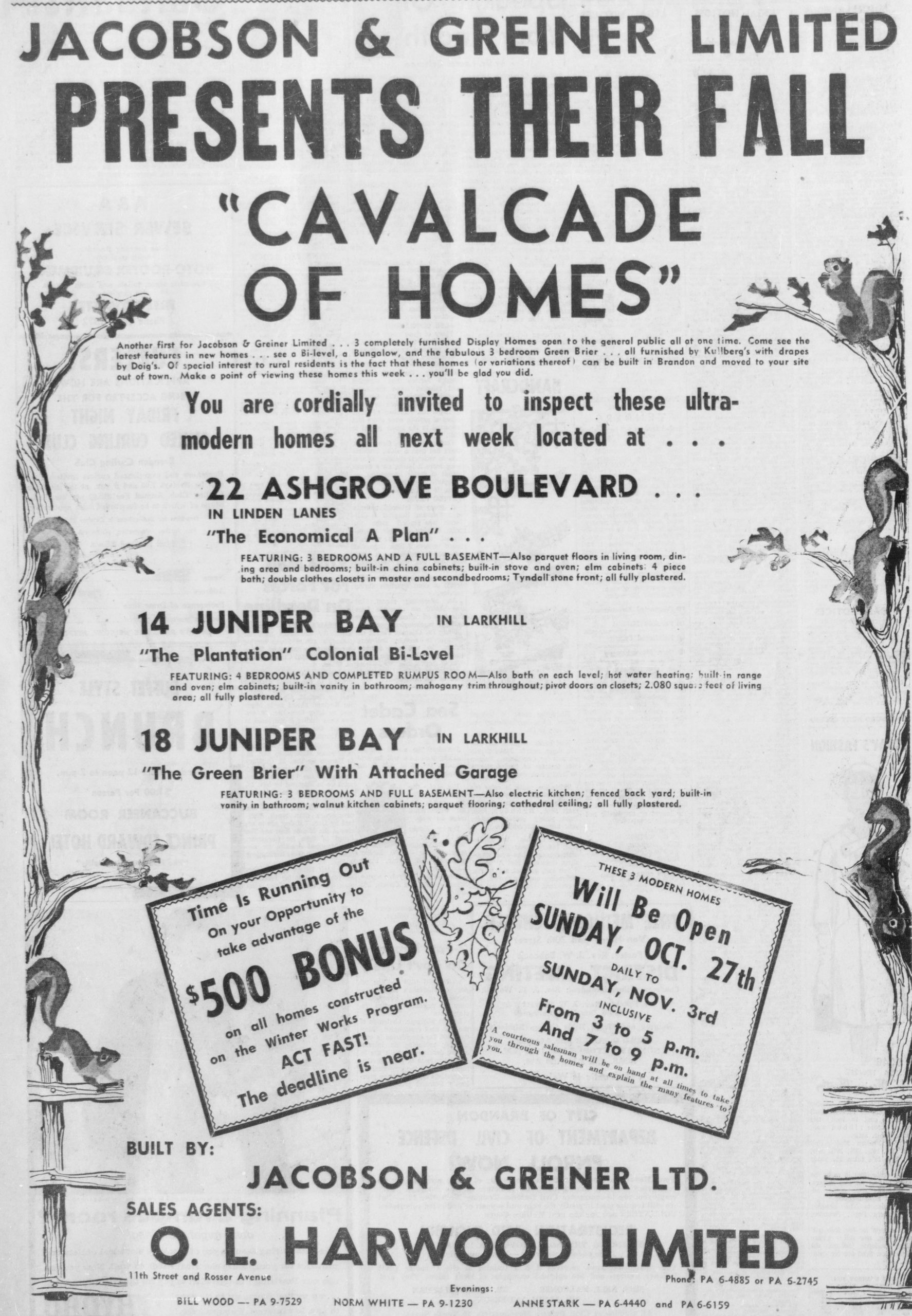 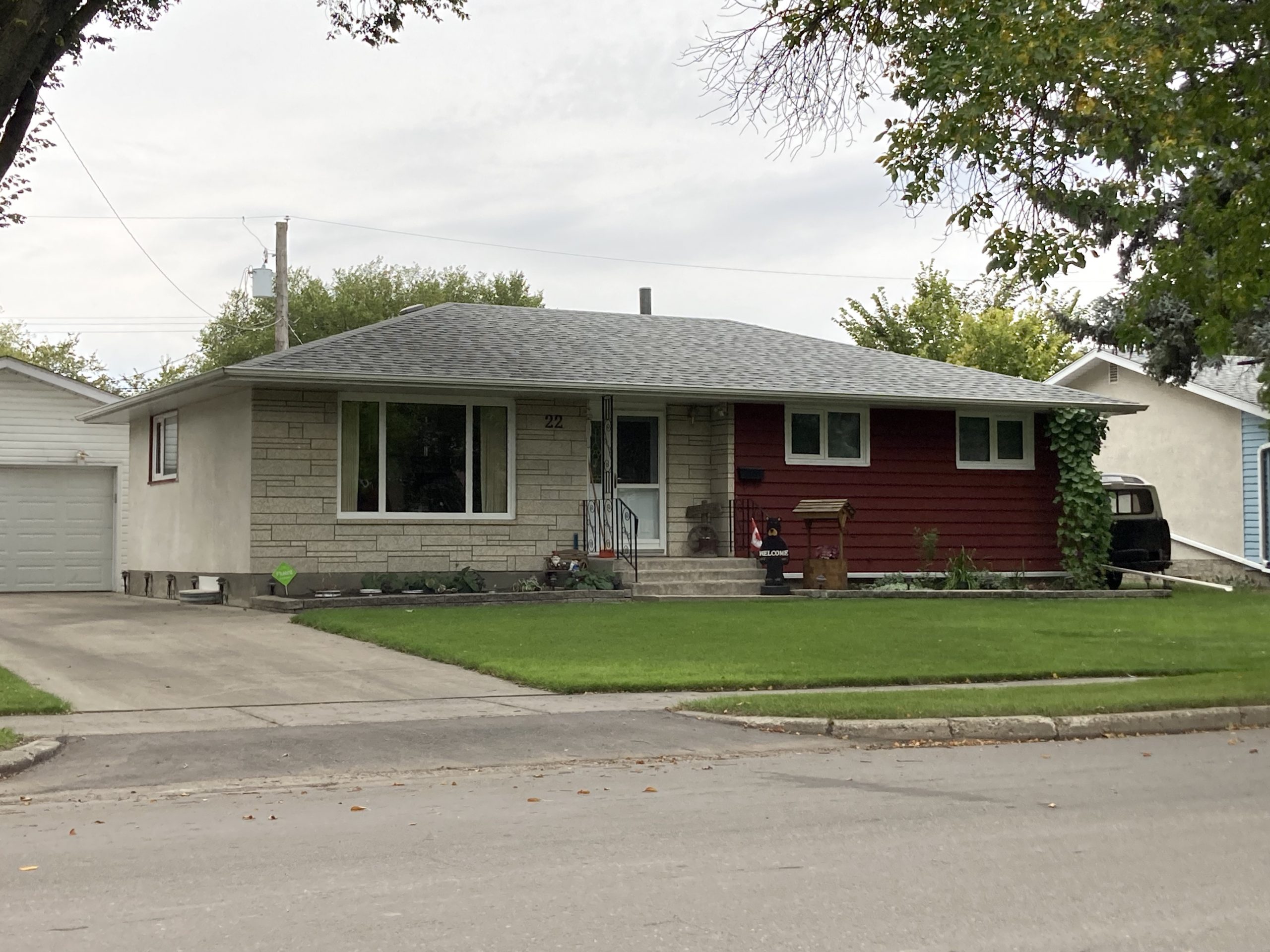 22 Ashgrove Boulevard was advertised as "ultra modern". A model home for the Jacobsen & Greiner company in the Linden Lanes suburb, the three bedroom bungalow was marketed as "The economical A Plan".