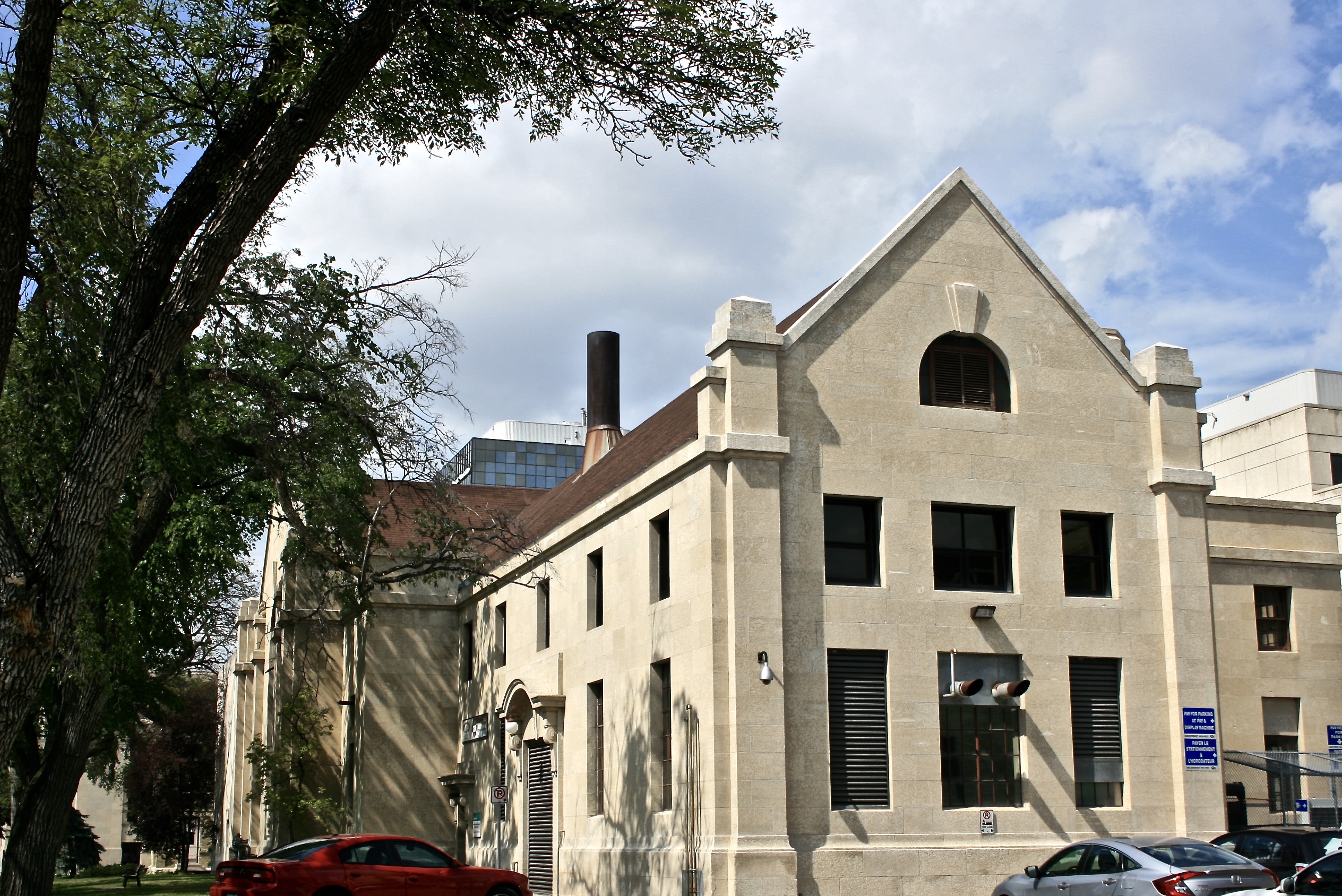 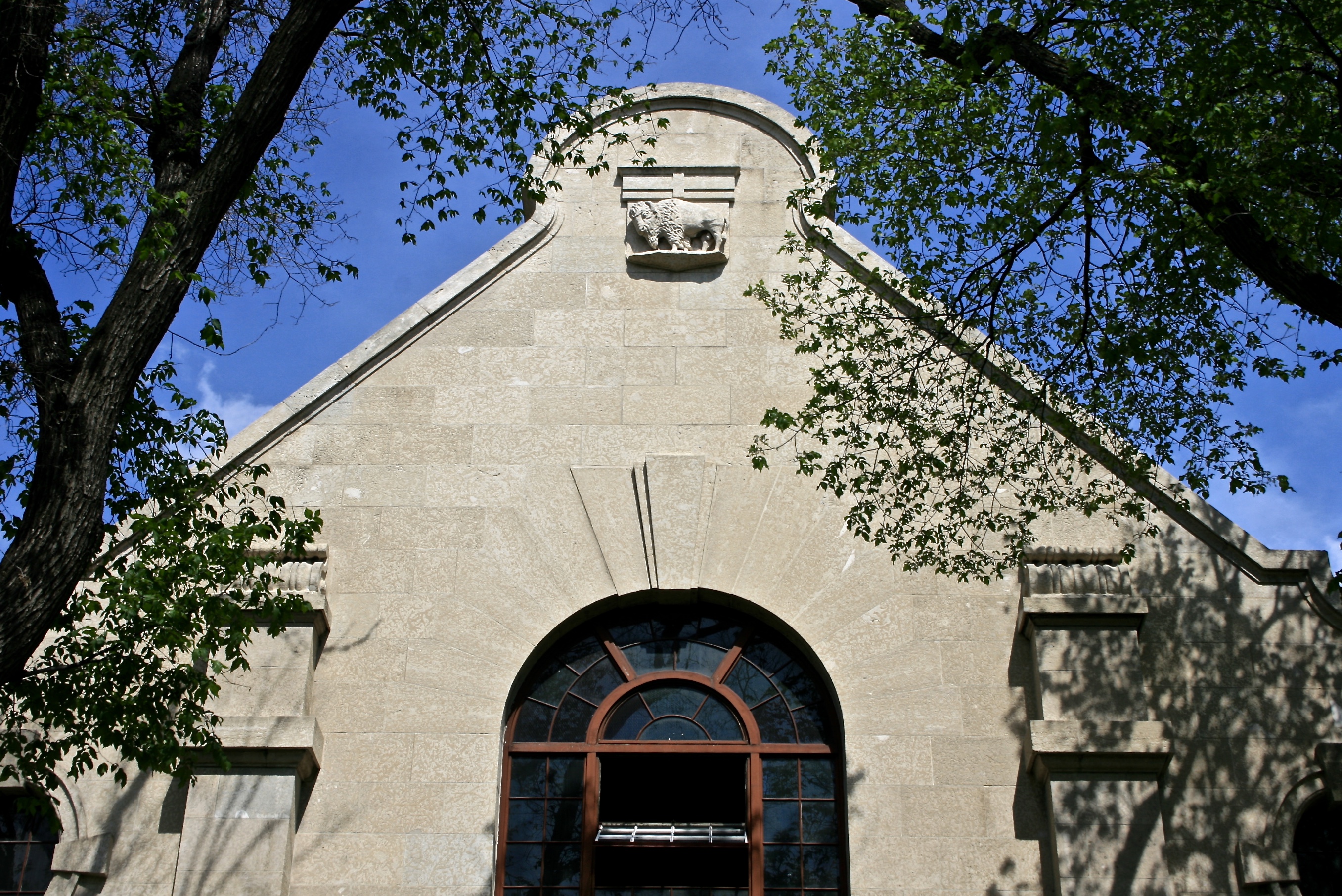 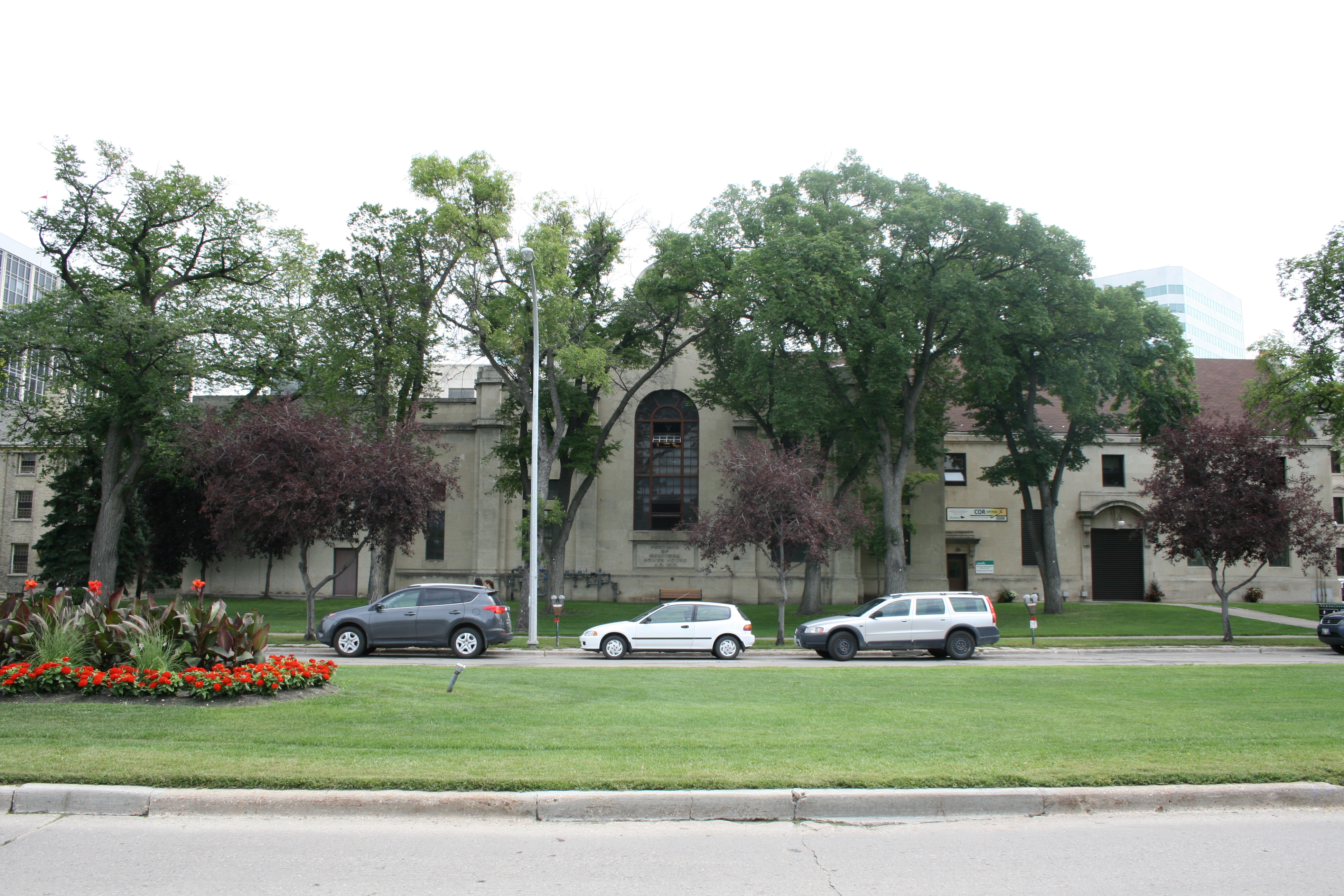 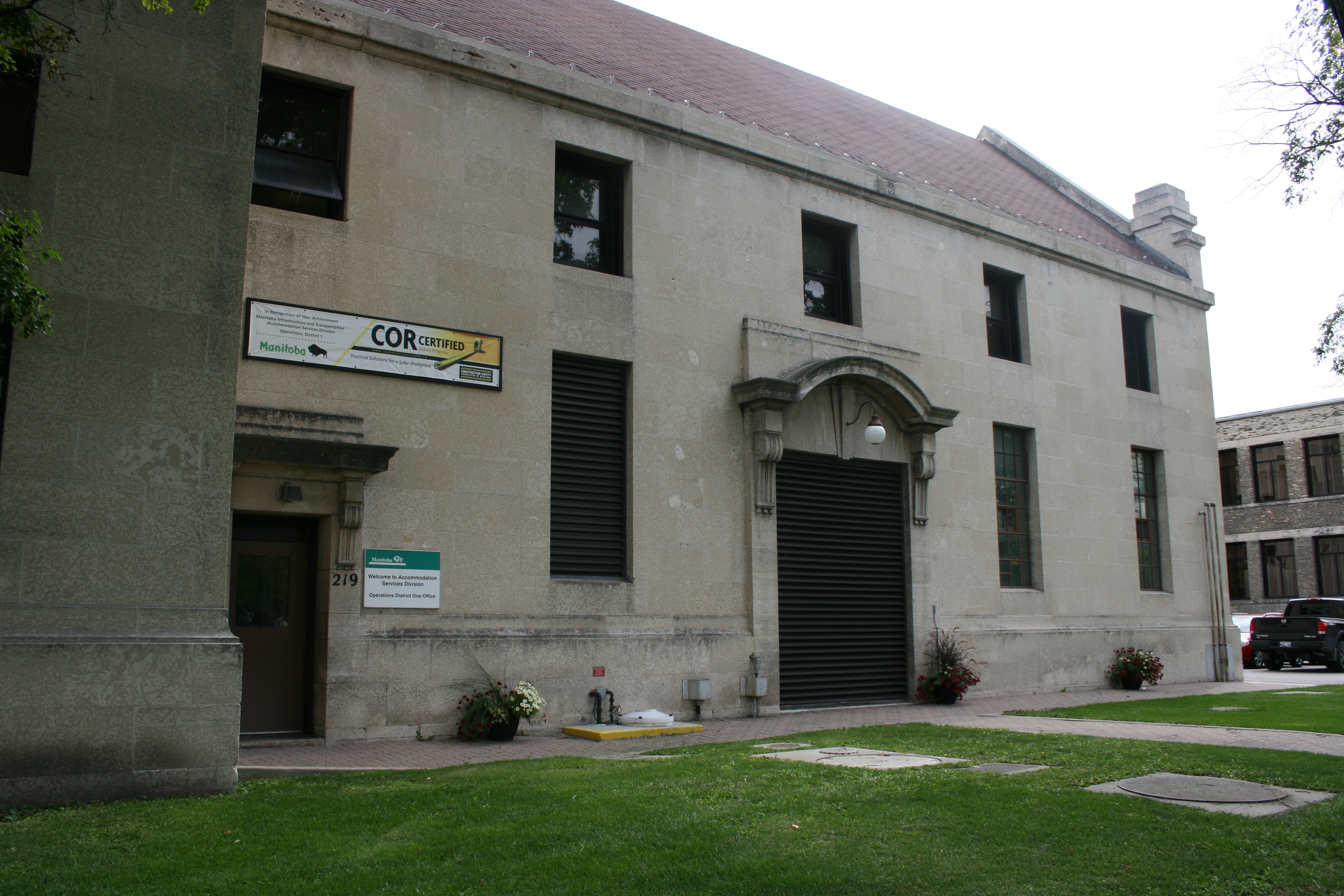 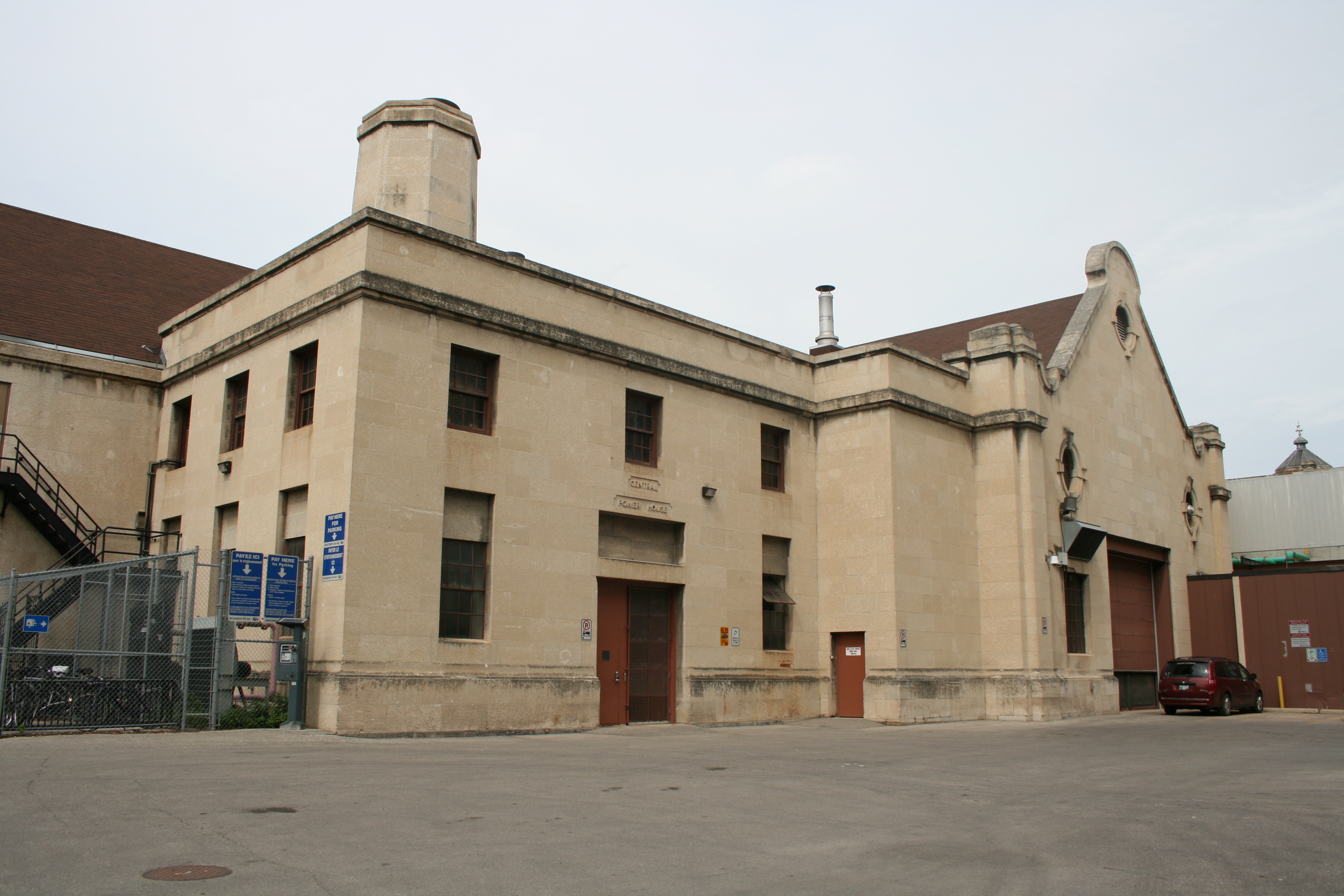 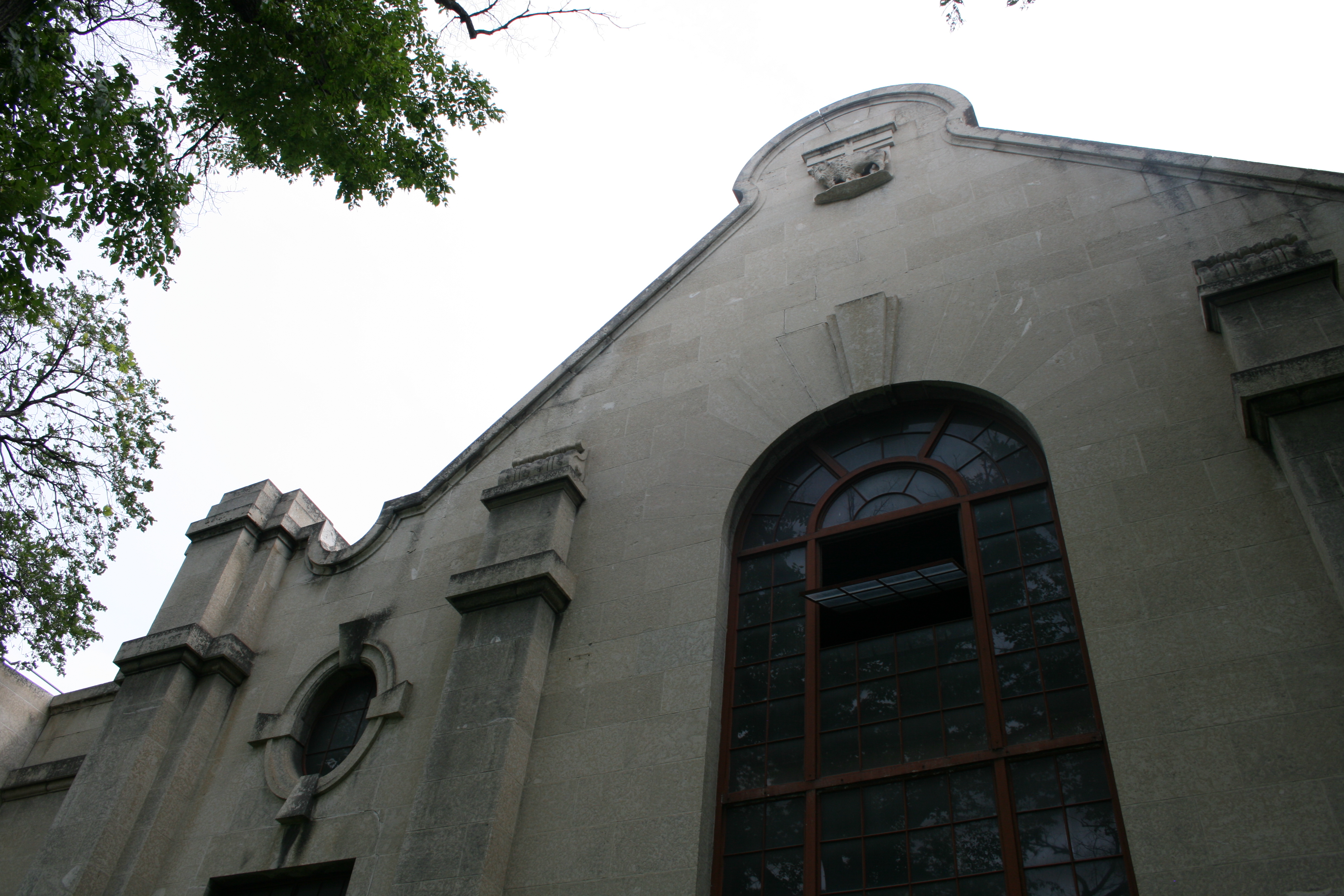 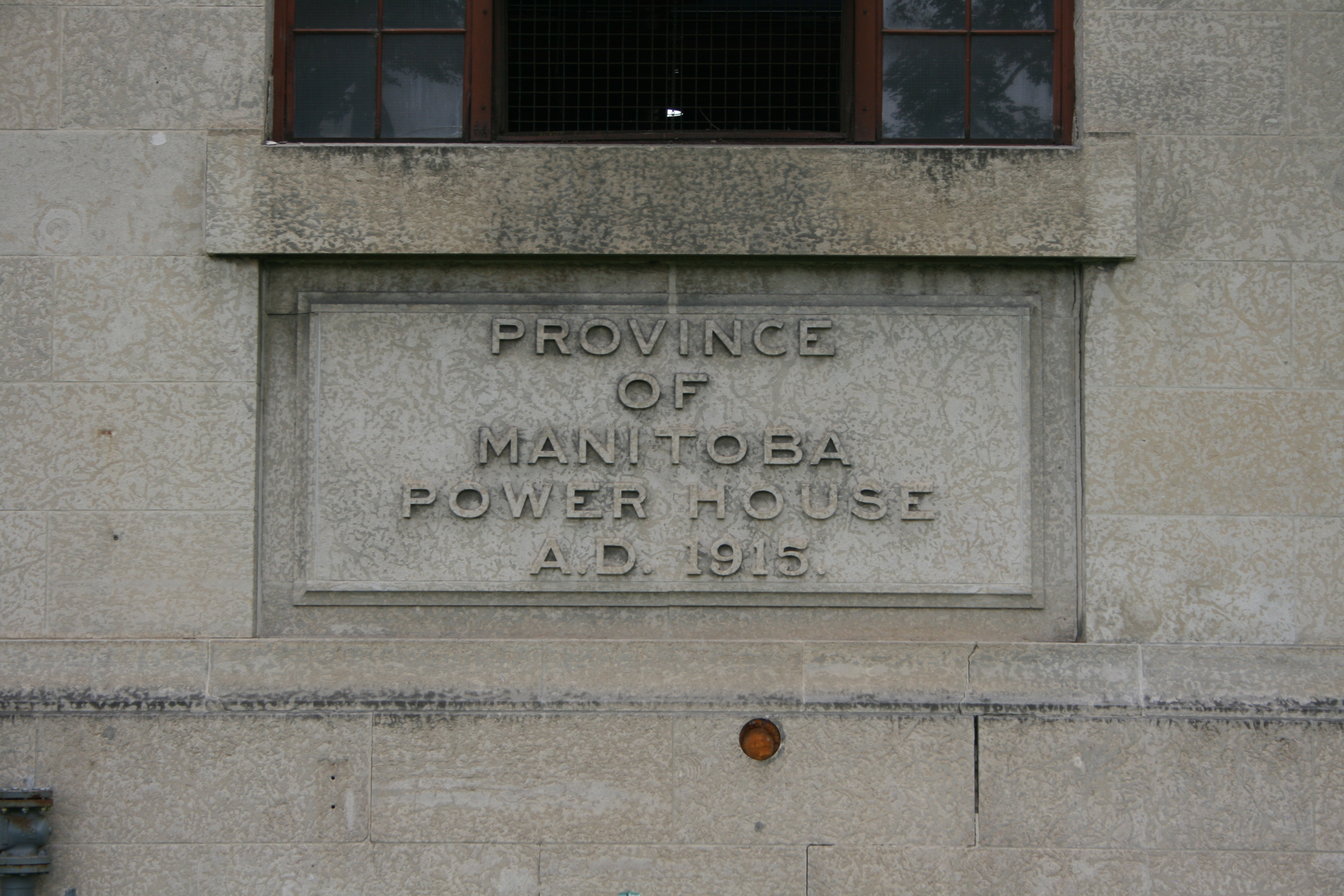 219 Memorial Boulevard was designed by Victor W. Horwood and constructed in 1915. The building's purpose was to provide power for the surrounding Provincial Government buildings.

In order to prepare for the design of the building, Horwood took a trip to Chicago's Cook County. A brand new courthouse had been constructed designed in the new modernist style, the same style Horwood was aiming for. Using Chicago architecture as a model for his own project, Horwood also set out to ensure the design was cohesive with the Winnipeg Law Courts. The powerhouse was meant to make the Law Courts building seem complete.

The limestone structure has a plain looking facade with little ornamentation. The triangular shape of the facade has a rounded top to it. Sitting towards the top of this facade is a stone carved bison. The detailed bison adds a three dimensional aspect to the flat facade.